The Scary Reason Why Everyone's Obsessed With Pumpkin Spice Lattes 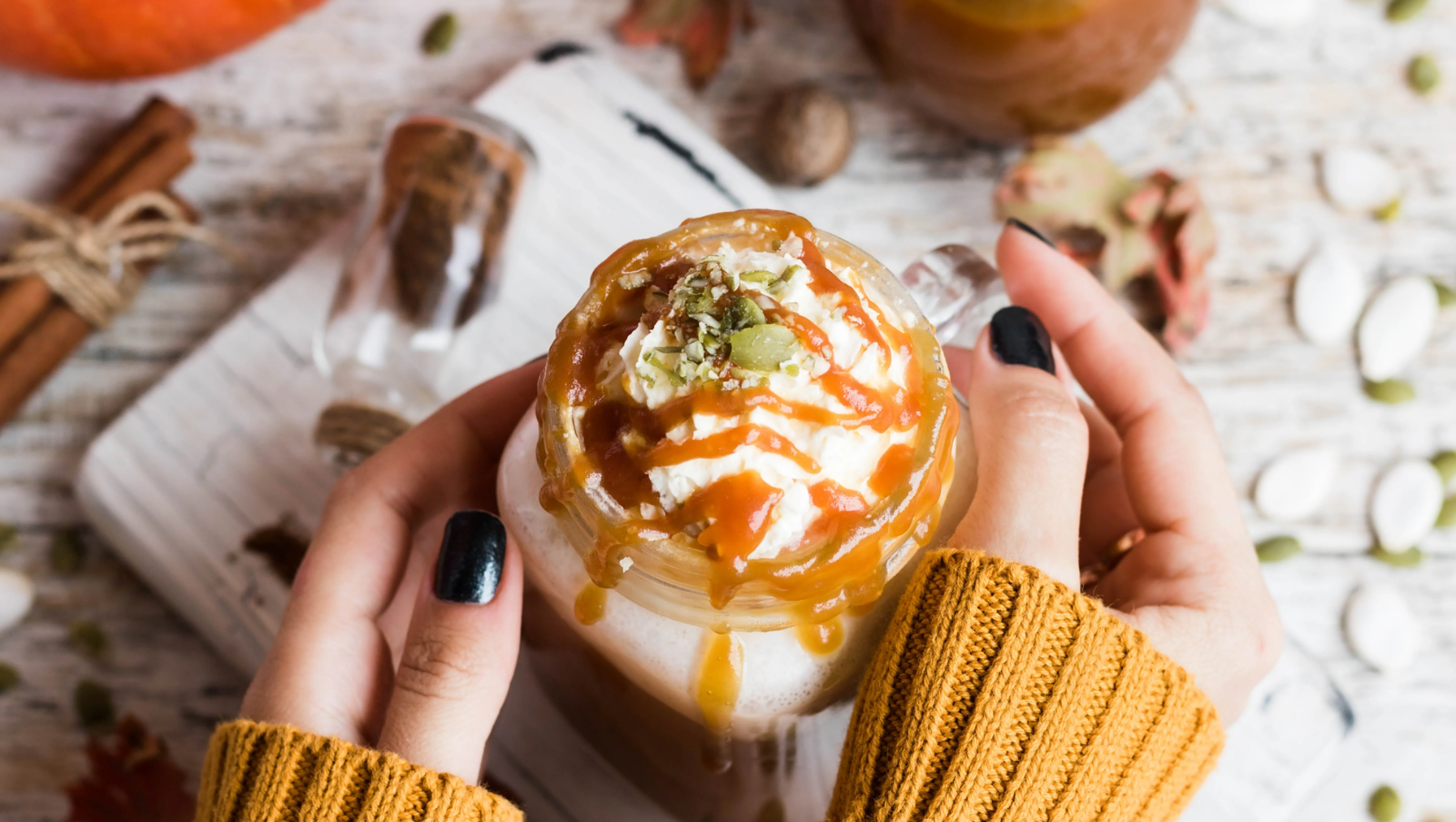 It's been nearly two weeks since Starbucks announced the return of their famous Pumpkin Spice Latte (or PSL, for connoisseurs) and social media is already pump(k)ing with fall-inspired posts centered around the flavorful autumn beverage.

This year's Pumpkin Spice Latte-dedicated hashtag, "psl2021," already has close to 62,000 entries on Instagram, with the general #PSL clocking in over 2 million posts. But why are we so obsessed with the popular drink?

According to Fortune, there are three main reasons that have been fueling the pumpkin craze for the past 18 years. Find out what they are below.

Don Johnson, 71, Says His Sex Life Is 'Better' Than Ever

After Firing Neil Olshey, Blazers Could Trade CJ McCollum Next 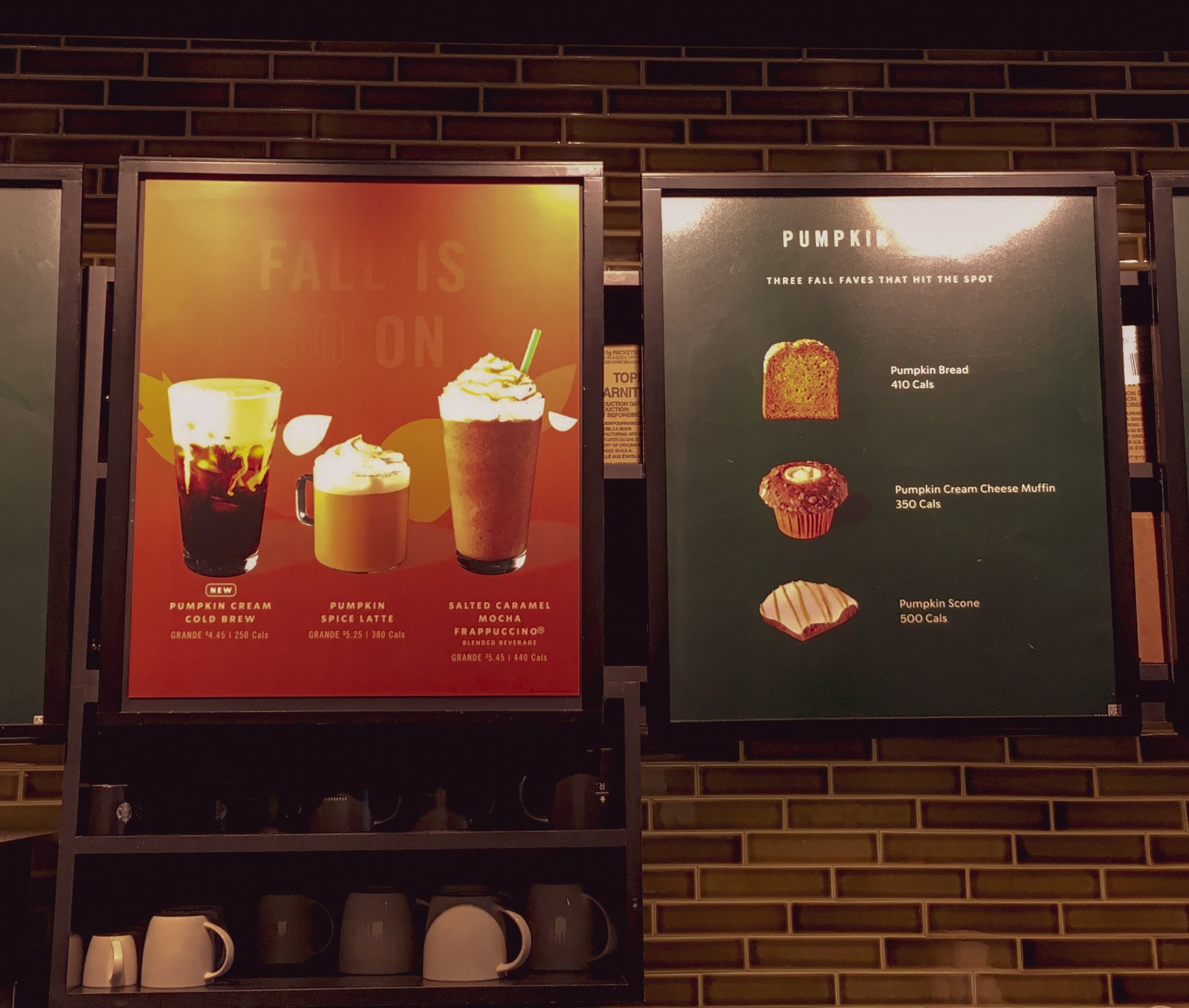 Unlike Starbuck's Pumpkin Loaf, you can't find Pumpkin Spice Lattes all year-round. The iconic fall beverage is only available for a short time at the start of the season.

Since the delicious coffee specialty only goes on sale for a short period each year, the limited availability makes it all the more coveted, leading people to wait in line for their first PSL of the year just so they can get in on all the buzz.

"All it will take is one too many products or extended availability for this favorite flavor to saturate the market and hit a reverse tipping point," notes the magazine. 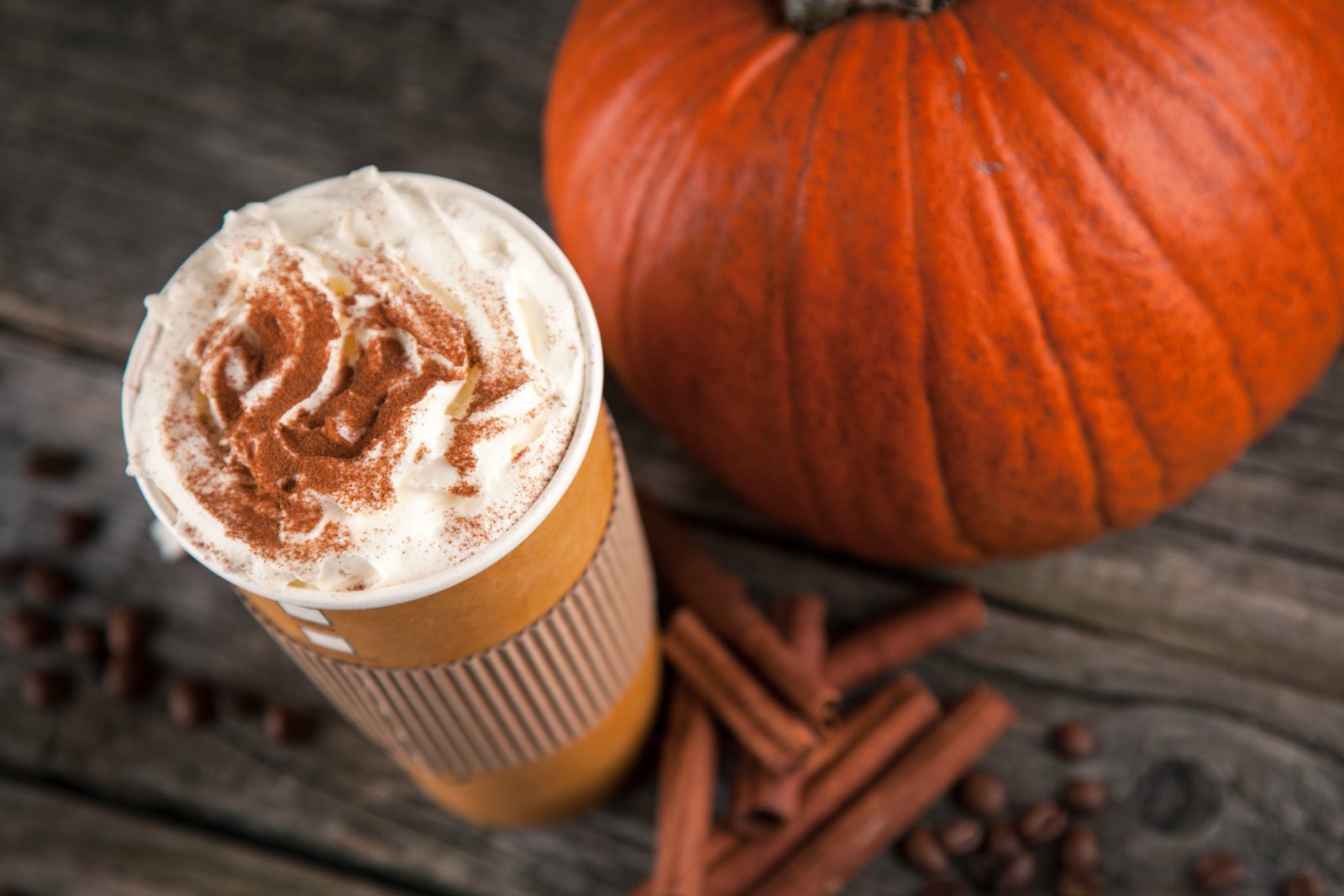 There's no debate: Pumpkin Spice Latte tastes amazing! The drink owes its distinct autumnal flavor to actual pumpkin puree, along with spices like cinnamon, ginger, clove, and nutmeg that deliciously complement it, giving it a pumpkin pie aroma.

This brilliant mix started a veritable PSL cult almost two decades ago when the drink was invented in the Starbucks flavor lab -- and it's what's making people come back for more.

According to Fortune, flavor is at the core of PSL fascination.

"While seasonality and limited quantities pump up the pumpkin fad, there’s a bigger consumer desire driving this trend, making it less about the spice and more about consumers wanting to spice up their lives." 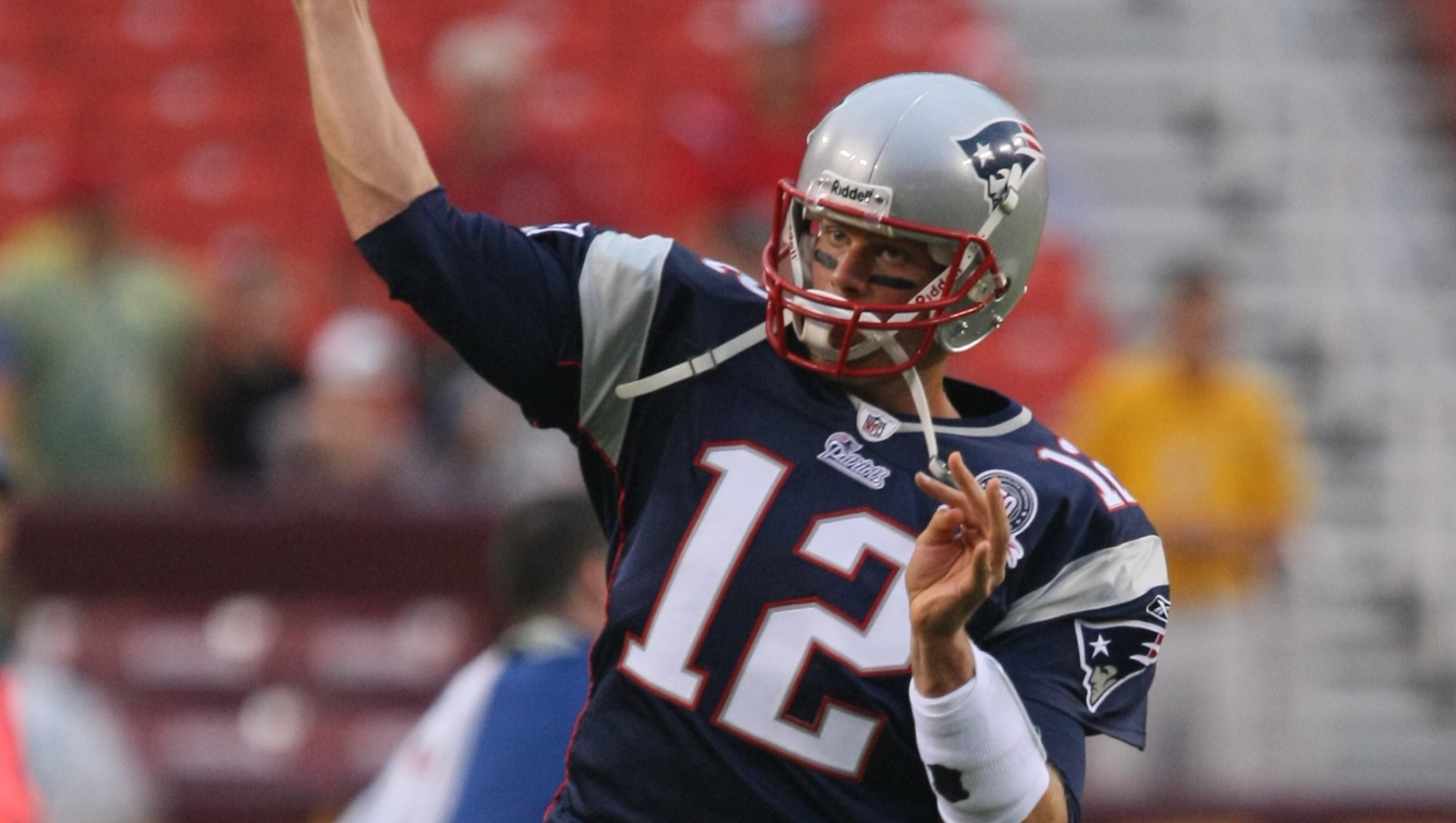 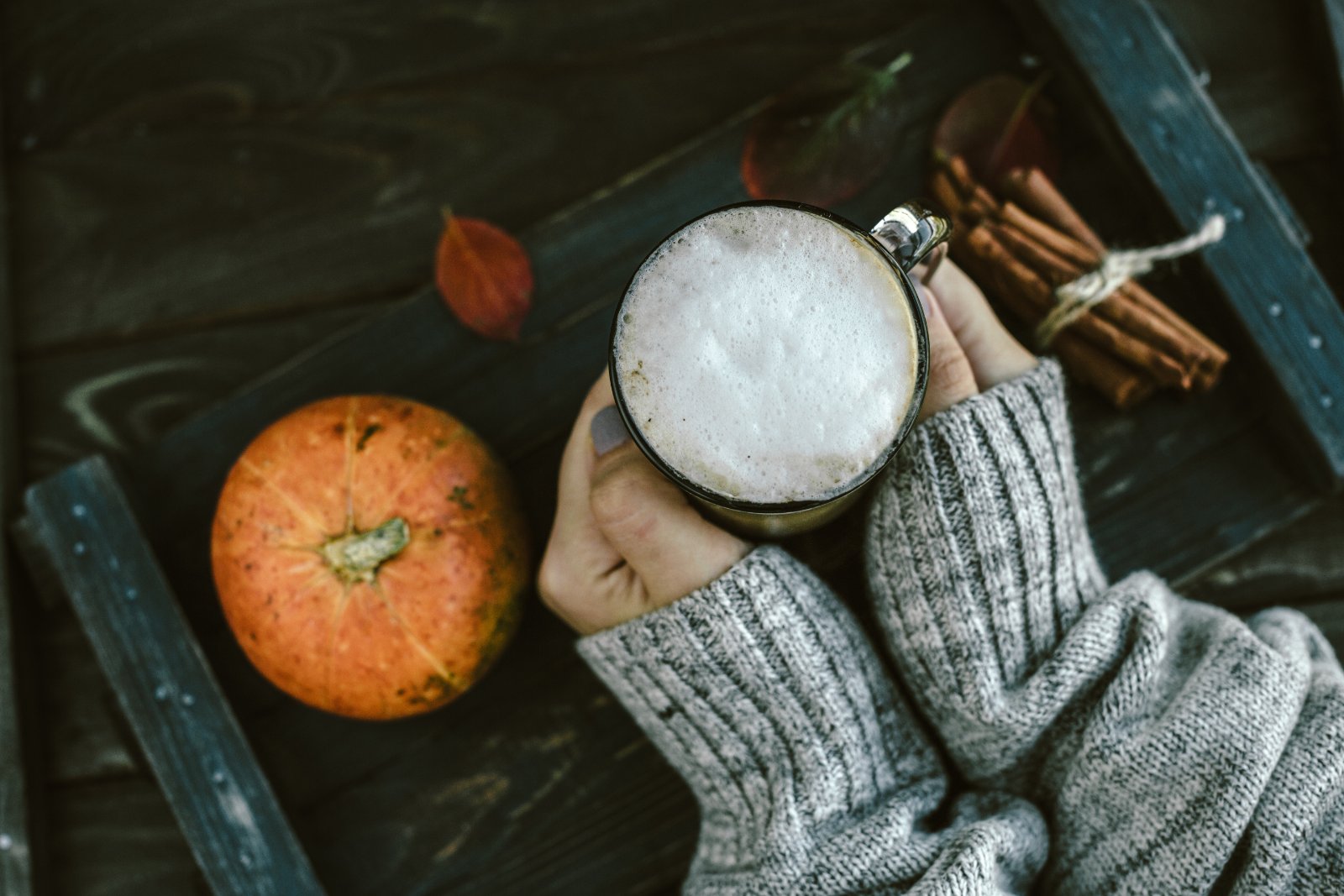 One other thing that adds to the deliciousness that is PSL -- besides its scarcity and glorious flavor -- is the product's ability to promise and create experiences for consumers. Fortune calls it hitting "emotional triggers," explaining that we associate flavor cues with things that we love, making it more about the experience rather than the taste.

In this particular case, for a lot of people, Pumpkin Spice Latte stands for cozy fall days, warm sweaters, the approach of Halloween, with the beverage evoking further autumnal associations, such as back-to-school, football season, and fall colors.

This makes PSL an invitation "to stop and savor," says Fortune, noting that consumers crave these experiences "as an antidote to daily stress." 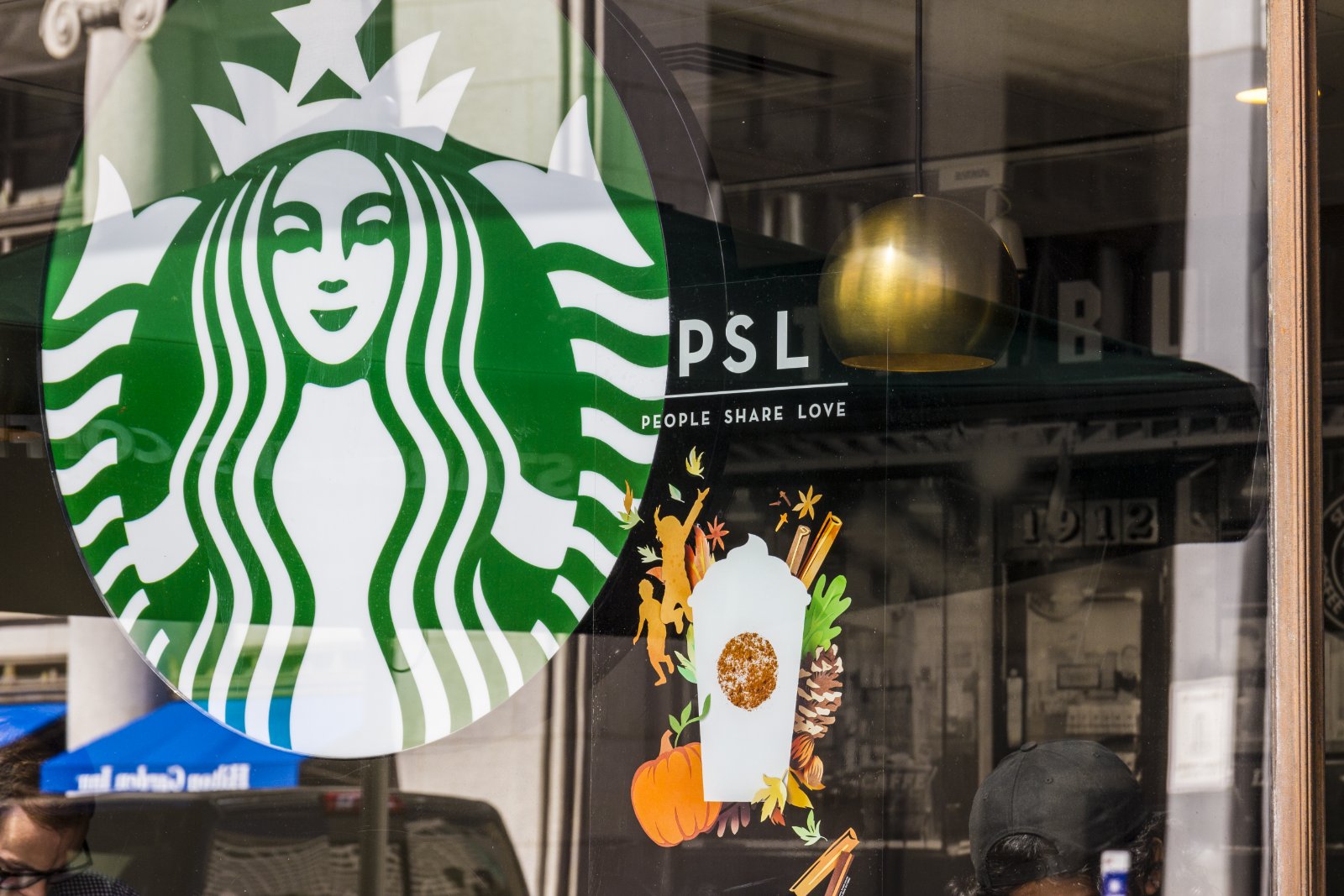 While PSL may have started in a flavor lab in 2003, it's now a full-blown cultural phenomenon -- and Starbucks is well aware of that.

"For nearly two decades, the return of pumpkin at Starbucks has signaled the start of the fall season and inspired a cultural phenomenon around fall flavors and products," writes the coffee giant, which has long extended its fall menu with other PSL-inspired products, such as Pumpkin Cream Cold Brew, Pumpkin Cream Cheese Muffin, and Pumpkin Scone.

Starbucks' Pumpkin Spice Latte even has its own Instagram page with the handle "therealpsl."

The company calls Pumpkin Spice Latte a “harbinger of the season,” acknowledging that it "has become more than just a beverage."

“Nobody knew back then what it would grow to be,” Peter Dukes, director of espresso Americas for Starbucks, said about the invention of PSL. “It’s taken on a life of its own.”