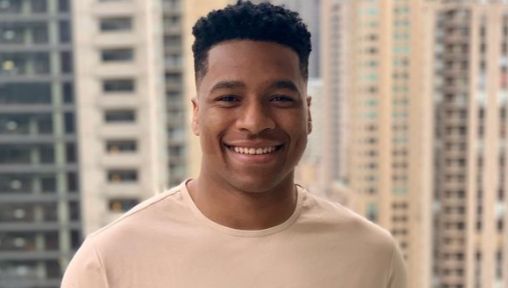 Former Bachelorette contestant Andrew Spencer is speaking out about a series of offensive tweets that recently resurfaced online.

As he continues to be a front-runner for the position of the next star of The Bachelor, Spencer admitted that the past messages he shared on Twitter were "just really immature."

“I own it and I don’t downplay anything about it,” Spencer told Entertainment Tonight at the taping of the “Men Tell All” special. “I’m really sorry that people had to see that side of me.”

Andrew Spencer's Tweets Were Shared Between 2011 And 2014 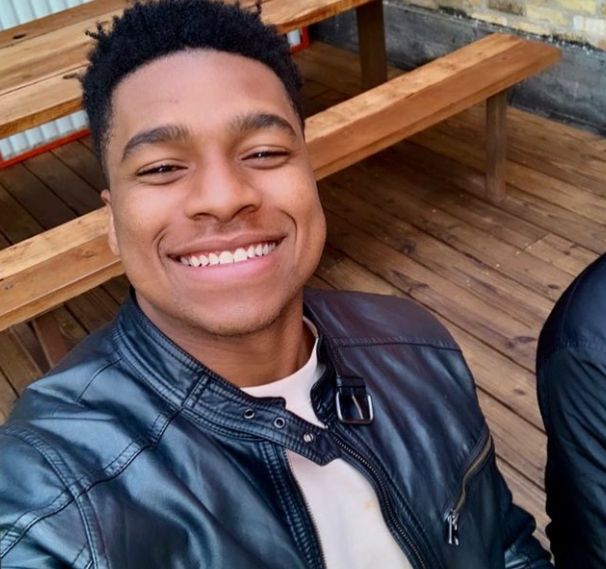 Spencer shared a series of offensive tweets between 2011 and 2014, which have since been deemed as misogynistic, fatphobic, and racially insensitive.

In one particular message posted on Twitter, Spencer slammed women as “fat h-es.”

Following the scandal, however, Spencer has made it clear that he has changed in the years since he wrote the offensive messages.

"Obviously, you don't want to hide that. That's a part of my life and I own it, but that's nowhere near the person I am today," he insisted.

Andrew Spencer Is 'Disappointed' And 'Embarassed' 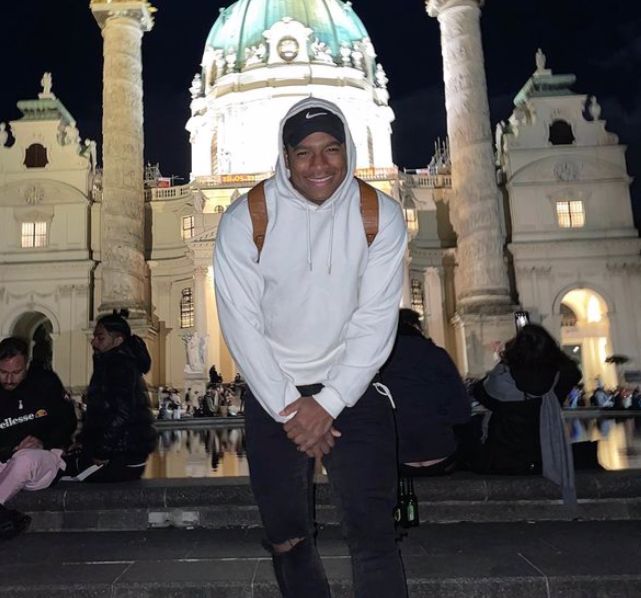 "I obviously show that every single day in how I speak. If my mom would've saw those tweets, she would've whooped my a-- for sure," he admitted, adding that his past messages are "100 percent not who I am and not who my family raised me to be."

As he brought his comments to a conclusion, Spencer said that he is both "disappointed and embarrassed" by the posts.

"[I'm] definitely disappointed and embarrassed about that but that is 1000 percent not who I am today," he stated. 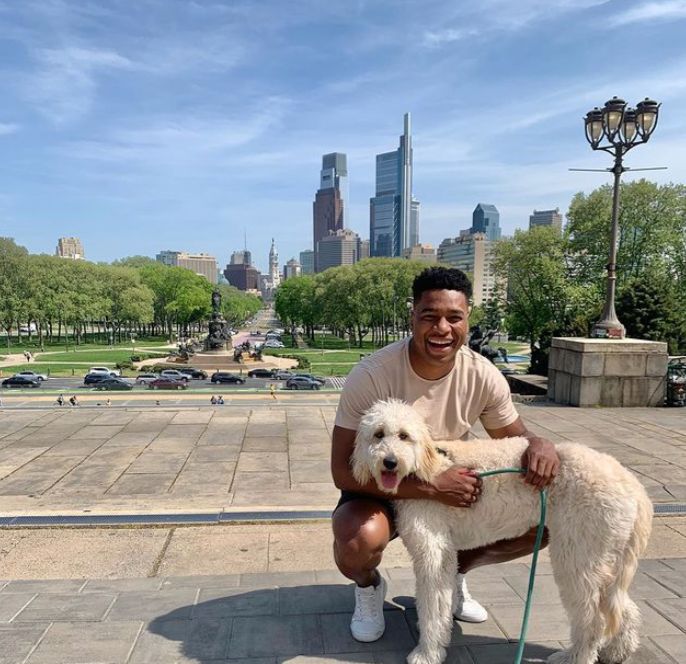 After being sent home from The Bachelorette during week seven, Spencer reflected on his experience in a lengthy post shared with his fans and followers on Instagram.

"Thankful to be able to put smiles on faces and share a variety of different feels to you all. I’ve never claimed to be a perfect man nor do I expect to win everyone’s approval. I only seek to touch the hearts of few with my life experiences and joyful love. What you saw is 1000% ME," he wrote.

Andrew Spencer Offered A Special Thanks To Katie Thurston 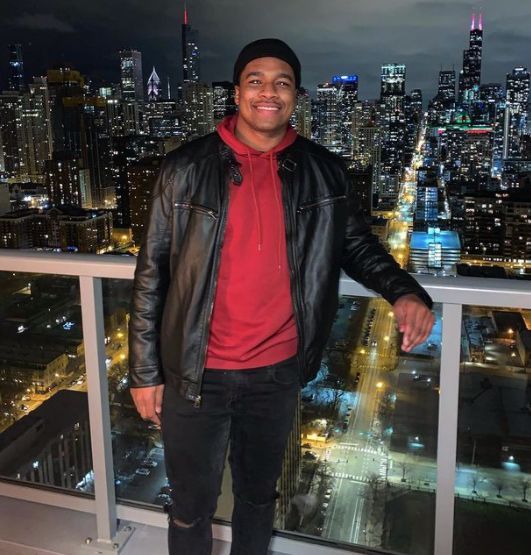 "Katie thank you for reassuring my belief in love. Your strength as a woman set the tone for 30 men to be open and vulnerable something not easily done for men," he continued. "You and I shared many real conversations coupled with real romance that sparked discussions in living rooms and left some smitten over our connection. So lastly (British voice) Hello love, i am truly thankful for you allowing me to experience your type of love."

The Bachelorette season 17 airs Mondays at 8/7c on ABC.