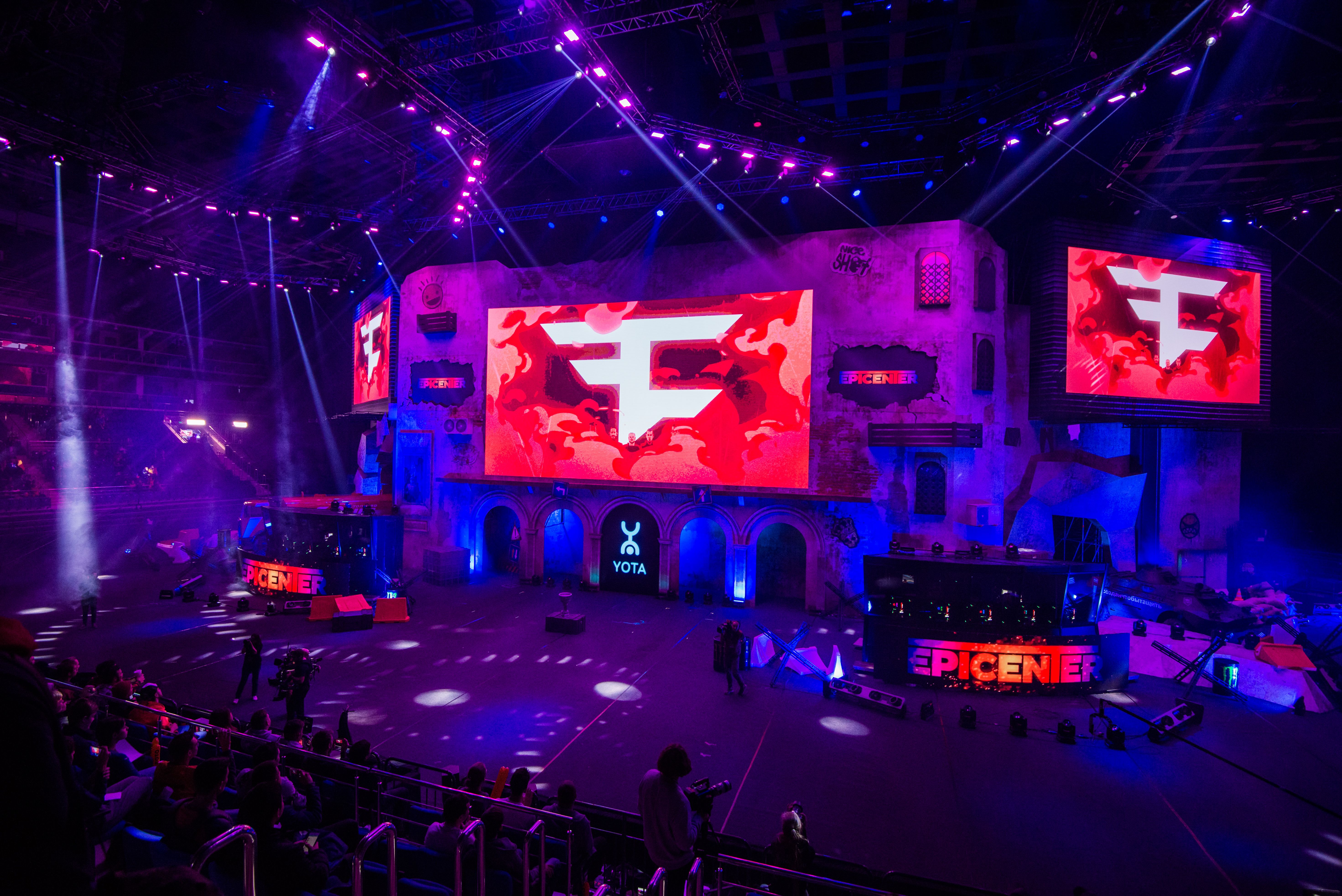 After becoming the first-ever gaming organization to be featured on the cover of Sports Illutrated magazine, popular esports group FaZe Clan entered the spotlight for the wrong reasons. Faze Clan became the center of controversy after some of its members were involved in a shady cryptocurrency scheme.

Some of their members were caught endorsing newly-released cryptocurrency called "Save The Kids" which promised users that a percentage of the proceeds would go to charity. After seeing members of FaZe Clan throwing support, several fans have given their trust and bought "Save The Kids" tokens. However, it didn't take long before the cryptocurrency's value dropped dramatically, causing people to lose money. 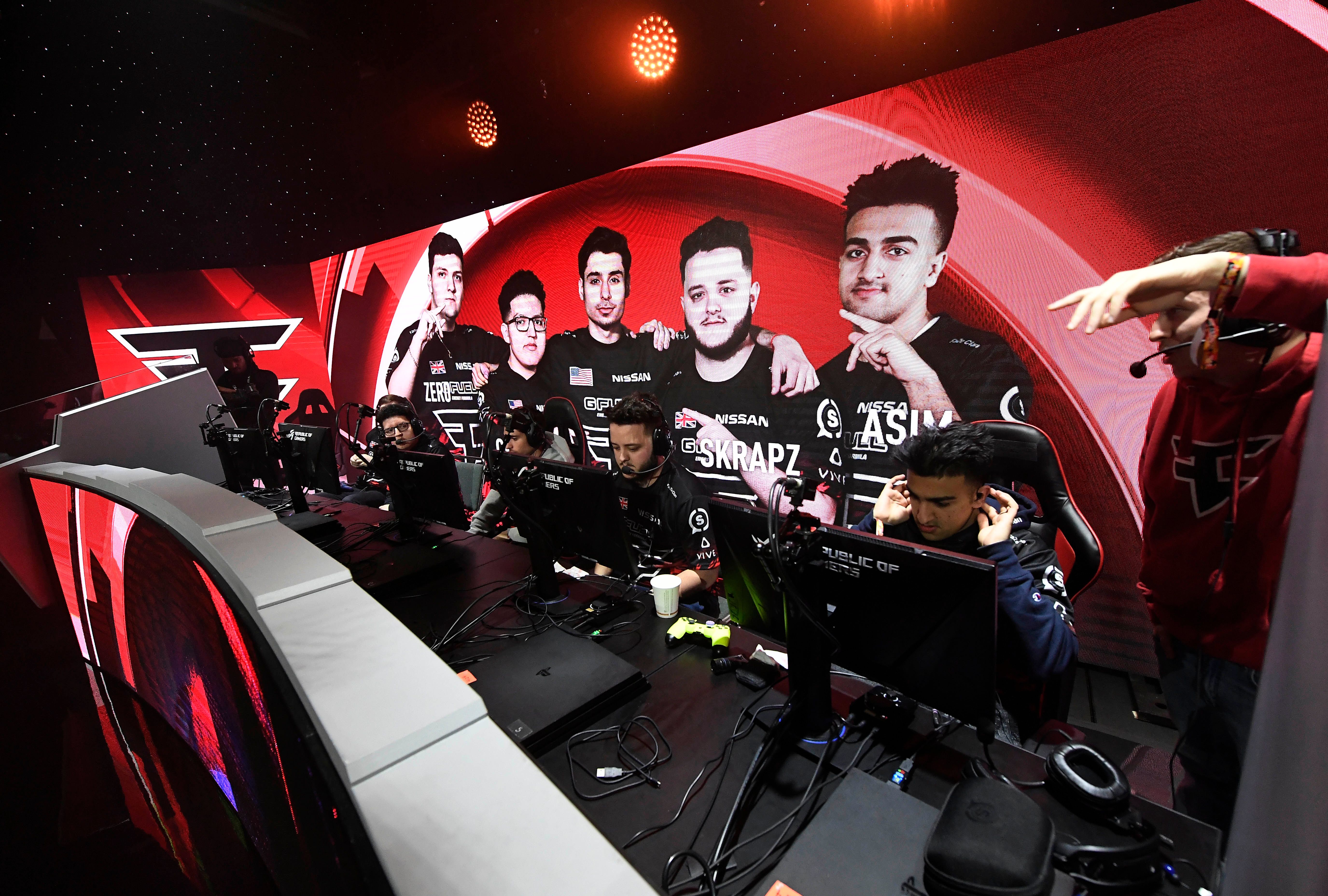 Recently, FaZe Clan has broken its silence regarding the cryptocurrency controversy. On their official Twitter account, FaZe Clan denied any involvement of its organization on the issue and revealed the punishment they gave to members Kay, Jarvis, Nikan, and Teeqo.

"We have made the decision to remove Kay from FaZe Clan, and have suspended Jarvis, Nikan and Teeqo until further notice," the statement reads. "FaZe Clan had absolutely no involvement with our members’ activity in the cryptocurrency space, and we strongly condemn their recent behaviour." 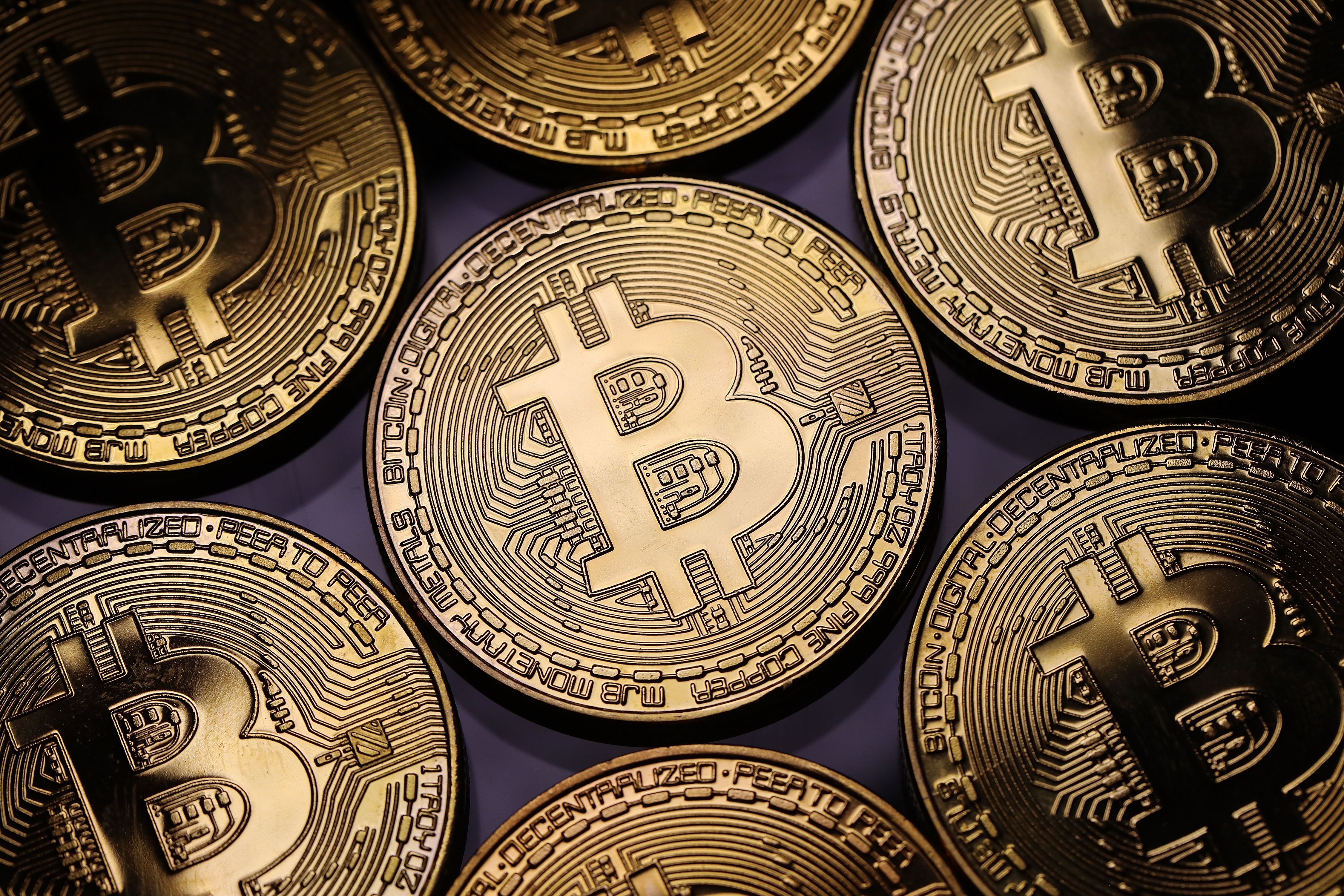 Meanwhile, in a Twitter post, FaZe Clan Kay cleared the name of the organization while apologizing to their fanbase.

"I want you all to know that I had no ill intent promoting any crypto alt coins," Kay said. "I honestly & naively thought we all had a chance to win which just isn’t the case. I didn't vet any of this with my team at FaZe and I now know I should have."

While most of them couldn't hide their anger, some fans threw support and sympathy to Kay, saying that it's still people's decision to invest in a certain cryptocurrency or not. 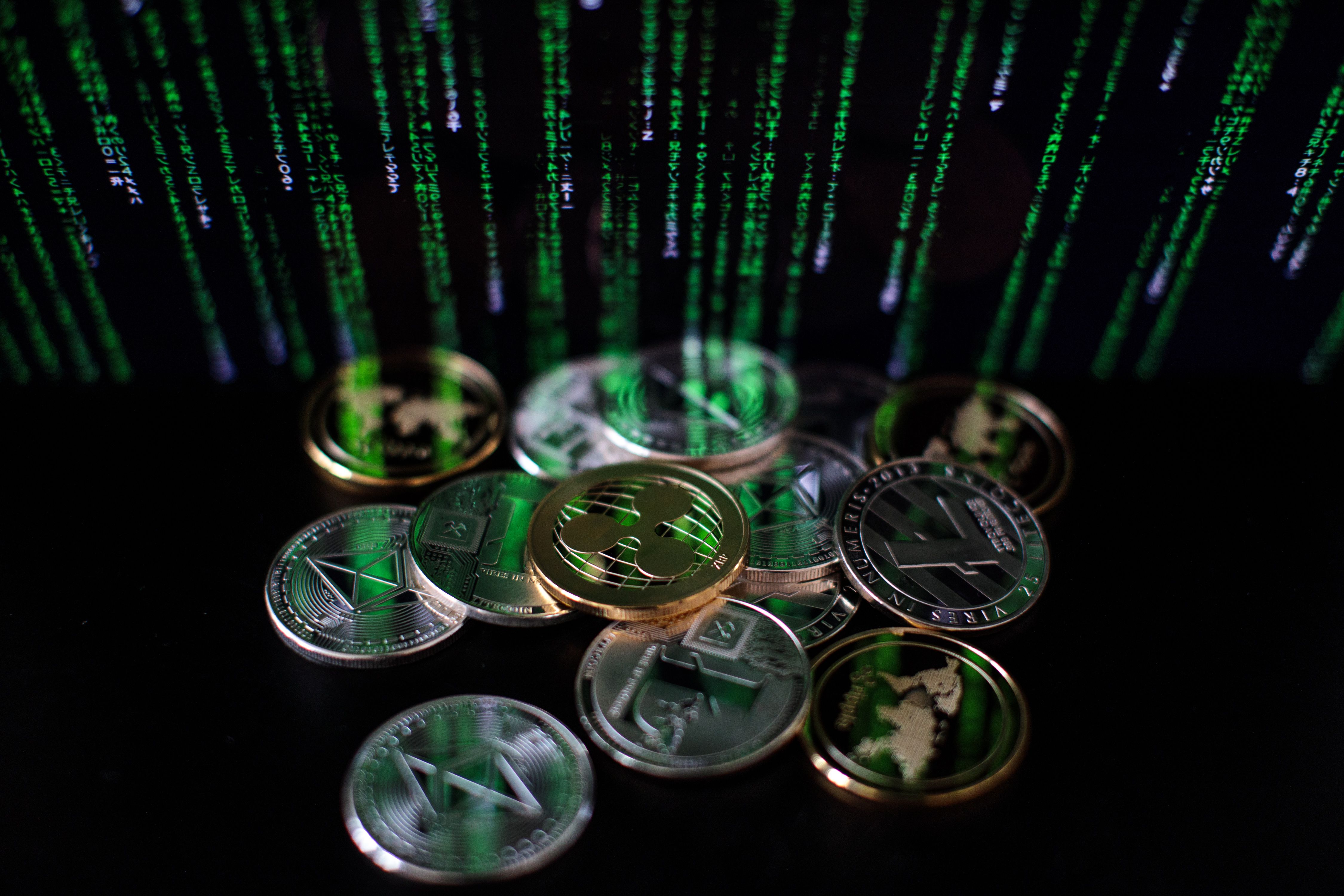 Though he looks very apologetic and showing huge regrets on his recent statements, it wasn't the first time that FaZe Clan Kay was involved in altcoins. In a recent article where he discussed the shady world of influencers promoting cryptocurrency, Matt Binder of Mashable SE Asia revealed some of the altcoins that Kay endorsed.

These included RICH Coin, MoonPortal, Safe Galaxy, Tits Coin, and Eclipse Token. Like Save The Kids, one of the cryptocurrencies he promoted, Tits Coin, also claimed to donate money to charity.

Another Member Of FaZe Clan Involved In Crypto Controversy

Aside from Kay, Jarvis, Nikan, and Teeqo, FaZe Banks, one of the group's founders, had also previously endorsed an altcoin named BankSocial Coin. In a now-deleted tweet, Binder revealed that Banks offered to give $10,000 to one lucky person that would like, retweet, and follow the Twitter account of BankSocial Coin.

Right after Banks made the tweet, the token's value reached an all-time high of $0.000015. Kay claimed in the comment section that his investment in the token had doubled. However, after a few hours, the token's value had declined and according to Binder, it has already lost 90 percent of its value.