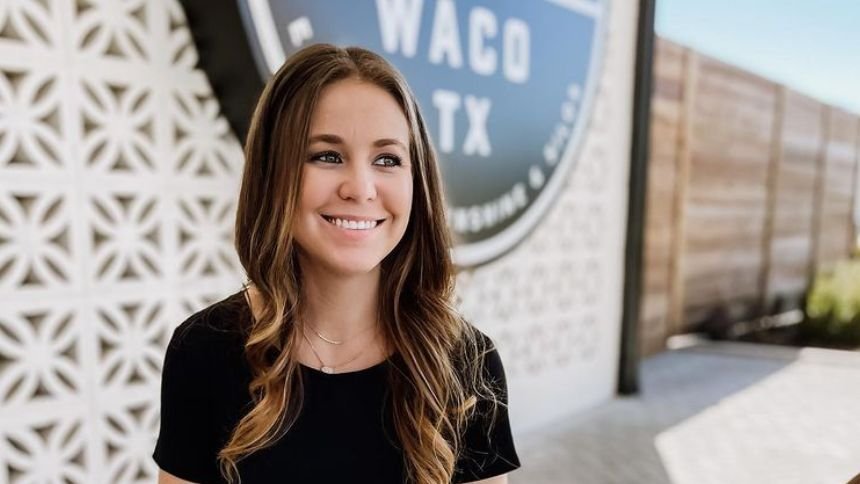 Jana Duggar, 31, the eldest daughter of the extended Duggar family, is reported to be involved in a courtship with pilot Stephen Wissman, 27.

The Wissman and the Duggar families have reportedly been close friends for years.

The rumored pairing was first unearthed by a Reddit user of the group r/Duggarssnark.

A photograph was shared of Jana standing behind a Christmas tree at the Wissman home. The photo was uploaded to a post that was shared on the family's blog. It has since been deleted.

Fans React To The News 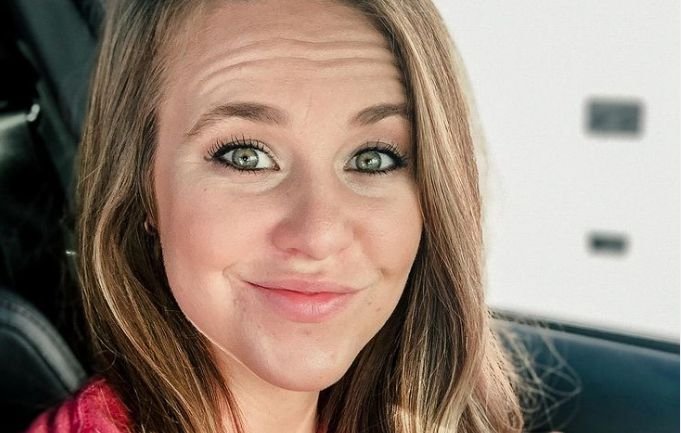 Fans in the Reddit thread shared their own feelings regarding Jana's rumored courtship.

"I am weirdly happy if she ends up with a guy that's her age I was worried she was going to be stuck with some middle-aged dude or some infant," wrote one follower.

Jana Has Tired Of Speaking About Her Single Status 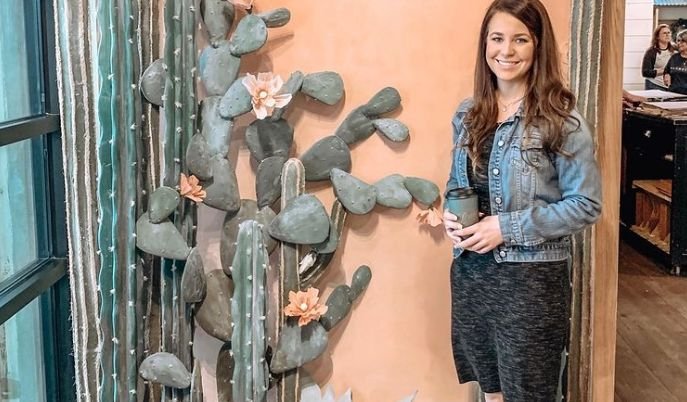 In a solo interview during an episode of Counting On, Jana said that at times it is tiring to speak of her single status.

“Sometimes it can get a little, like, what? It’s not the only thing in the world to talk about," she shared.

In the scene in question, Jana was seen as she had her hair done.

Her sister-in-law Abbie Duggar was also there. Abbie is married to John-David, Jana's twin brother.

The hairdresser brought up the idea of a boyfriend. Jana awkwardly responded, “I wouldn’t mind it.”

Love Can Happen When It Is Least Expected 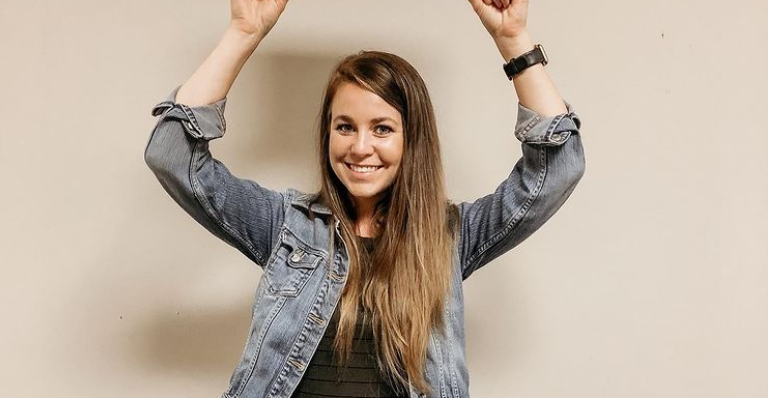 Jana agreed that love could happen for her when it was least expected.

She said in an interview portion of the episode that maybe it would.

“As for now it’s nice, I get to do a lot of different things, but … I mean, I wouldn’t mind it. There are those moments with, like, all the different couples are hanging out and things are done between single siblings and married duos," she revealed.

Jana also noted her extended brood sometimes forgets they are all “brothers and sisters.”

How Much Do Jana & Stephen Have In Common? 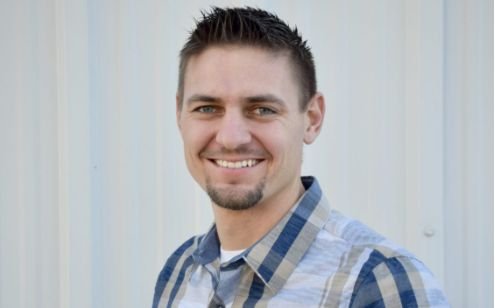 The Duggar kids understand there is a difference between courting and dating.

In an interview with People Magazine, Jim Bob Duggar revealed that when a couple is courting,  they are getting to know each other in a group setting. Both families spend time together and the couple sets goals to see if they are meant to marry one another.

The Wissman Family website claimed Stephen is a man of many talents. He is a pilot, the assistant manager of Wissmann Enterprises, Inc. and creates small furniture.

He directs the family's musical arrangements, plays mandolin and guitar, and sings lead on their songs. The young man also has a "heart for ministry."

Tom Brady's Kids: How Many Children Does The NFL Legend Have?