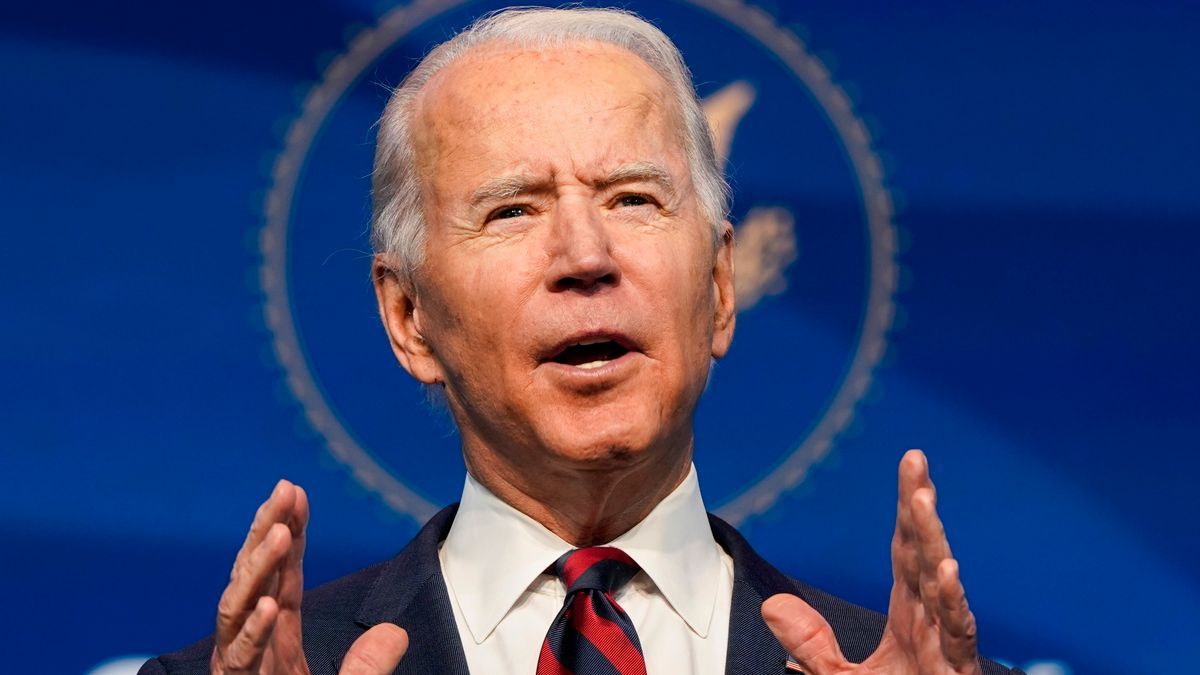 During an interview with TODAY's show's Craig Melvin on Thursday, President Joe Biden said he was blindsided by the FBI's raid of Rudy Giuliani's home, Raw Story reported.

"I made a pledge I would not interfere in any way... to stop any investigation the Justice Department had," he said.

According to Biden, he does not expect to be briefed by the Department Of Justice.

During the interview, Biden also took aim at the Justice Department under his predecessor, Donald Trump.

According to Biden, the Justice Department should not serve the president, as he believes the department did under Trump.

The outlet noted that the raid is linked to a probe that has been in action for over two years. The inquiry examines Giuliani's Ukraine activity linked to his efforts to find dirt on Biden and his son amid the 2020 election.

Raw Story noted that federal agents also seized the phone of Washington attorney Victoria Toensing, who worked with Giuliani on Ukraine-related matters and acted as an adviser for Trump.

Giuliani Is Also Linked To A Georgia Probe 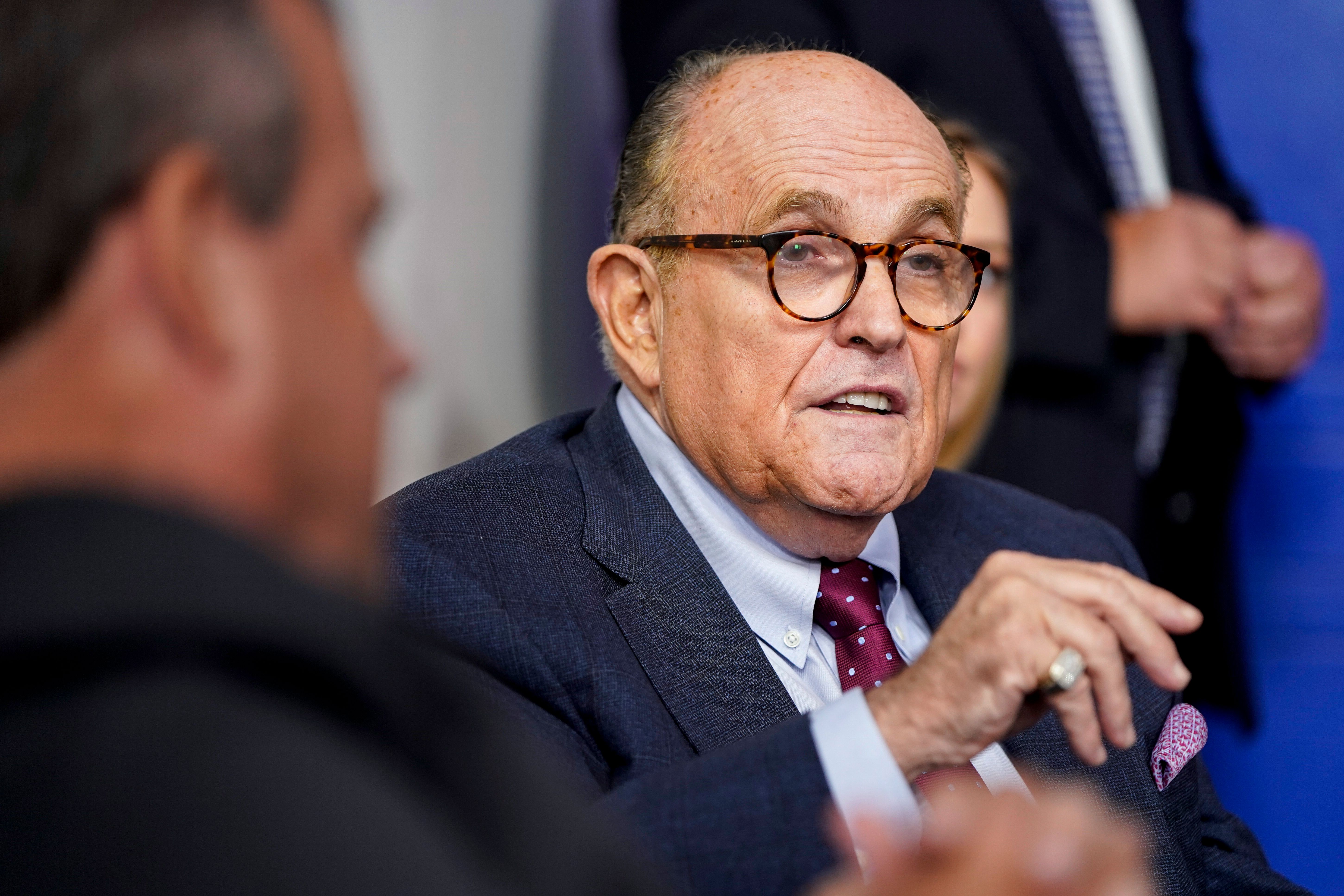 As The Inquisitr reported, Giuliani could be charged with racketeering for his alleged ties to the scheme. The probe is reportedly looking into multiple times where Giuliani's words could have constituted illegal activity.

In one instance, the lawyer appears to have lied to a Georgia State Senate committee about evidence that could prove the 2020 election was rigged. No evidence has yet to support his claim.

Trump Threw His Support Behind Giuliani

Trump came to the defense of Giuliani during a Thursday interview with Fox Business, CNBC reported.

"He just loves this country," the real estate mogul said.

Trump called Giuliani a "patriot" and expressed dismay at the FBI's actions.

As noted by CNBC, Trump is also linked to a criminal investigation being carried out by the office of Manhattan District Attorney Cyrus Vance Jr.