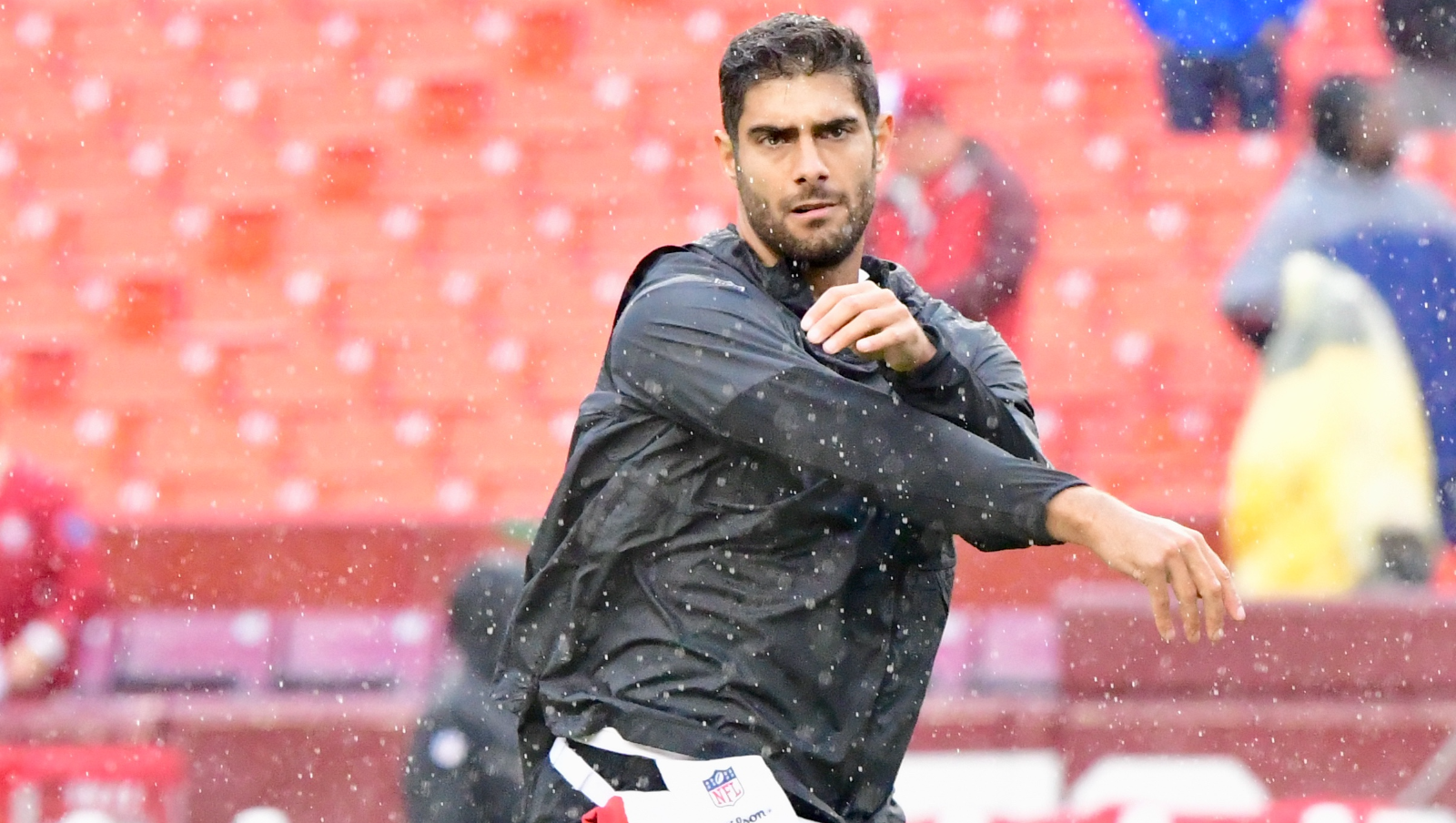 The San Francisco 49ers will face an uphill battle when they visit Lambeau Field to meet Aaron Rodgers and the Green Bay Packers.

Kyle Shanahan got the best out of the Packers two years ago but Matt LaFleur has turned things around ever since, beating them in back-to-back games.

The Niners are playing their best football right now but some still doubt Jimmy Garoppolo's ability to lead the win against true contenders, especially after last week's costly turnover vs. the Dallas Cowboys. 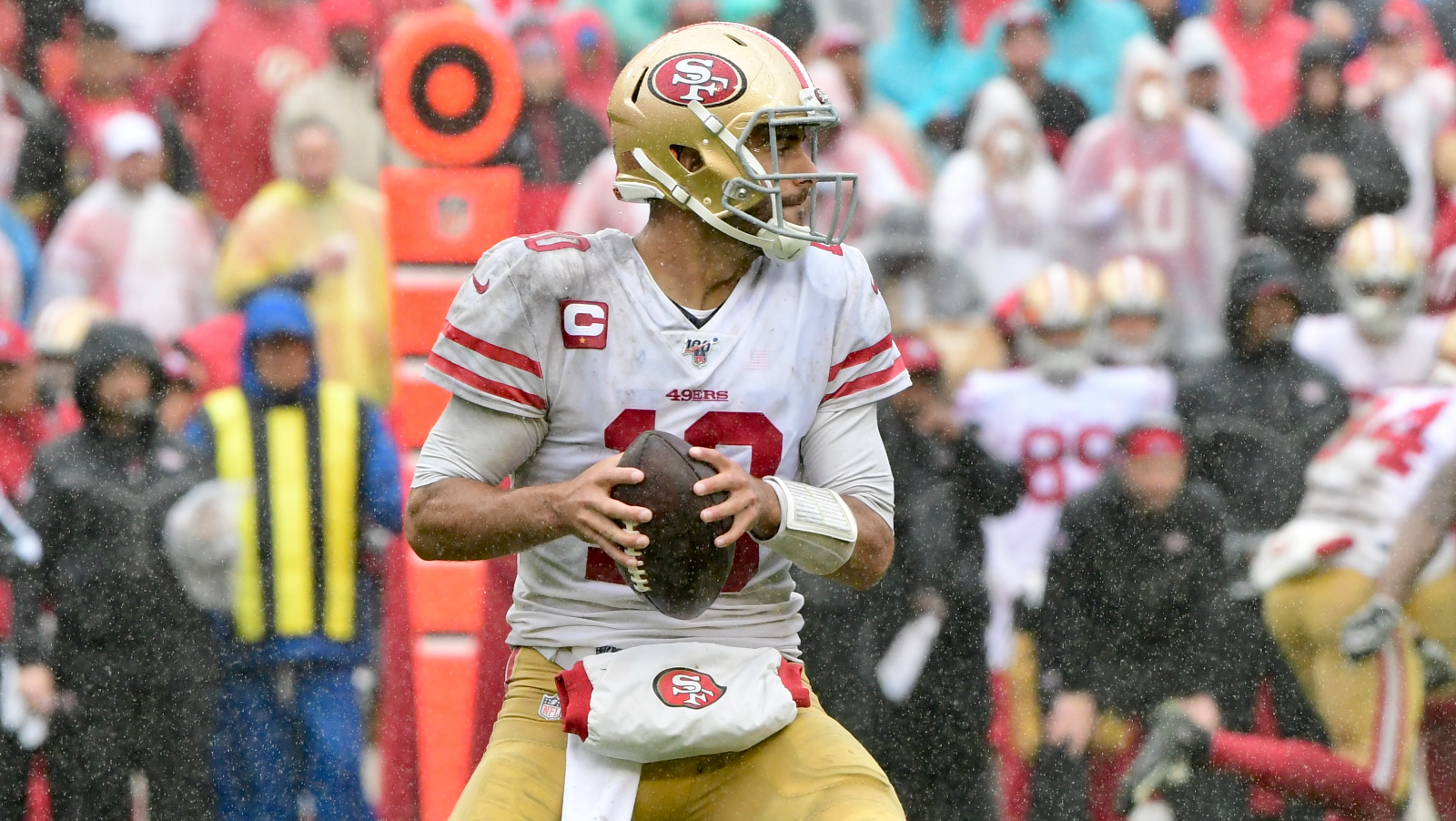 Worryingly, initial reports claimed that Garoppolo wouldn't be able to suit up for the Divisional Round matchup:

"Texted someone in SF about 90 minutes ago asking about Jimmy G. LOTS of rumors the hand & shoulder are not good. Like "may not start" good. And the line has surged marketwide to GB -6. Somebody has even more intel," Jason McIntyre reported.

That would leave first-round pick Trey Lance as the starter for the biggest game of the season, a far from ideal setting against an elite defense.

Garoppolo Should Be Ready To Go

Then again, it seems like those injury concerns were blown out of proportion, as new reports state that Garoppolo was able to go through a full practice without any setbacks or limitations:

"#49ers Jimmy Garoppolo throwing with zip, no sign of pain despite sprained shoulder, thumb. I have no doubt he’s starting at #Packers on Saturday night in #NFLPlayoffs,"49ers beat writer Cam Imman tweeted.

Albeit not the most spectacular gunslinger, he'll give them a better shot at an upset than an unproven rookie.

Richard Sherman Backs Him Up For Next Season 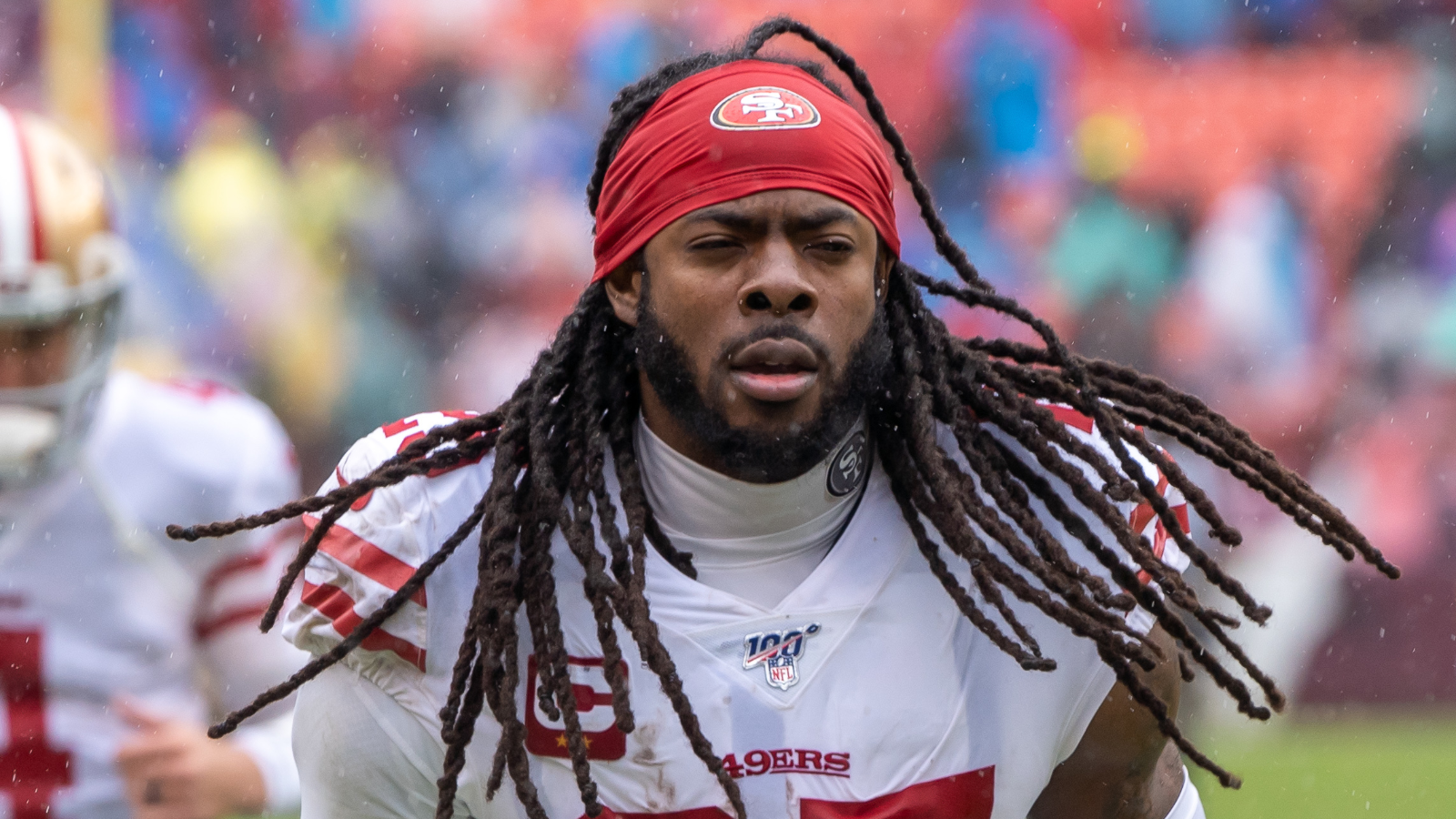 That's also why former 49ers CB Richard Sherman thinks the team should give Garoppolo another chance next season as well:

It's not that Lance isn't a good prospect, but all the expectations and pressure could stall his development instead of uplifting him:

"They’re so ready to rush him in there and they’re rushing him in there with expectation and that’s the hardest thing to do because everybody’s like ‘look what Josh Allen did’ and it’s like Josh Allen’s first couple years he wasn’t this Josh Allen," Sherman explained. "Then it’s like ‘look at Patrick Mahomes’ and it’s like yeah but Patrick Mahomes had his growing pains as well and it’s cool what he’s doing, but if you send him in with those expectations, you have nothing but disappointment.”

Jimmy G Is Unbothered By The Rumors 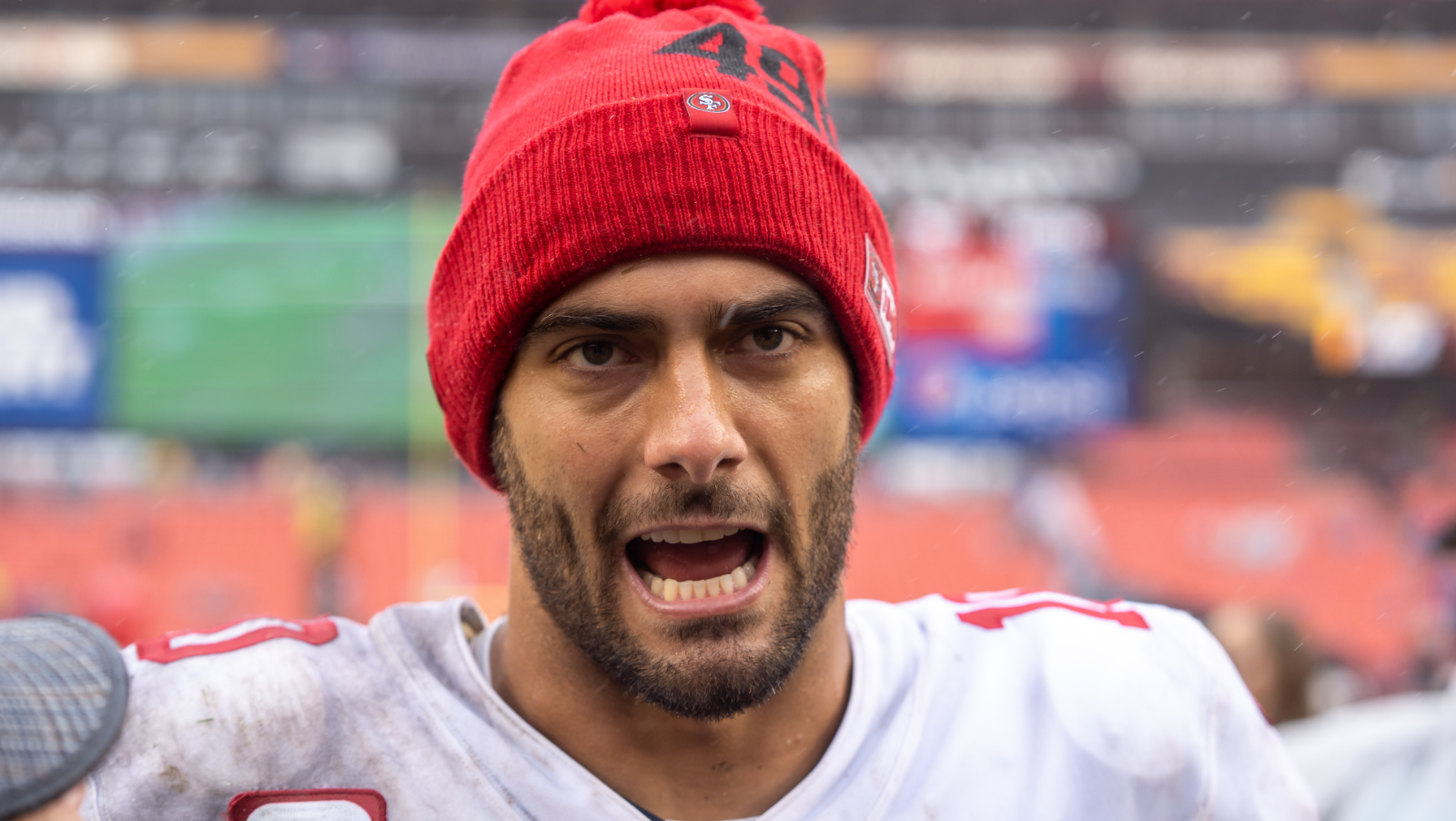 Garoppolo knows that Lance is the future of the organization and that he's been in the middle of trade rumors all year long. Yet, he's unfazed by criticism and states that it only fueles him:

"All the noise out there and everything, keep it coming," Garoppolo told NBC Sports. "It fuels me and it keeps me going. It’s a good thing when people are talking about you.”

Jimmy G will have the perfect opportunity to silence his critics once and for all, so he better bring his A-Game when his team visits the Frozen Tundra.