What To Expect From 'The Ultimate Surfer,' According To Erin Coscarelli 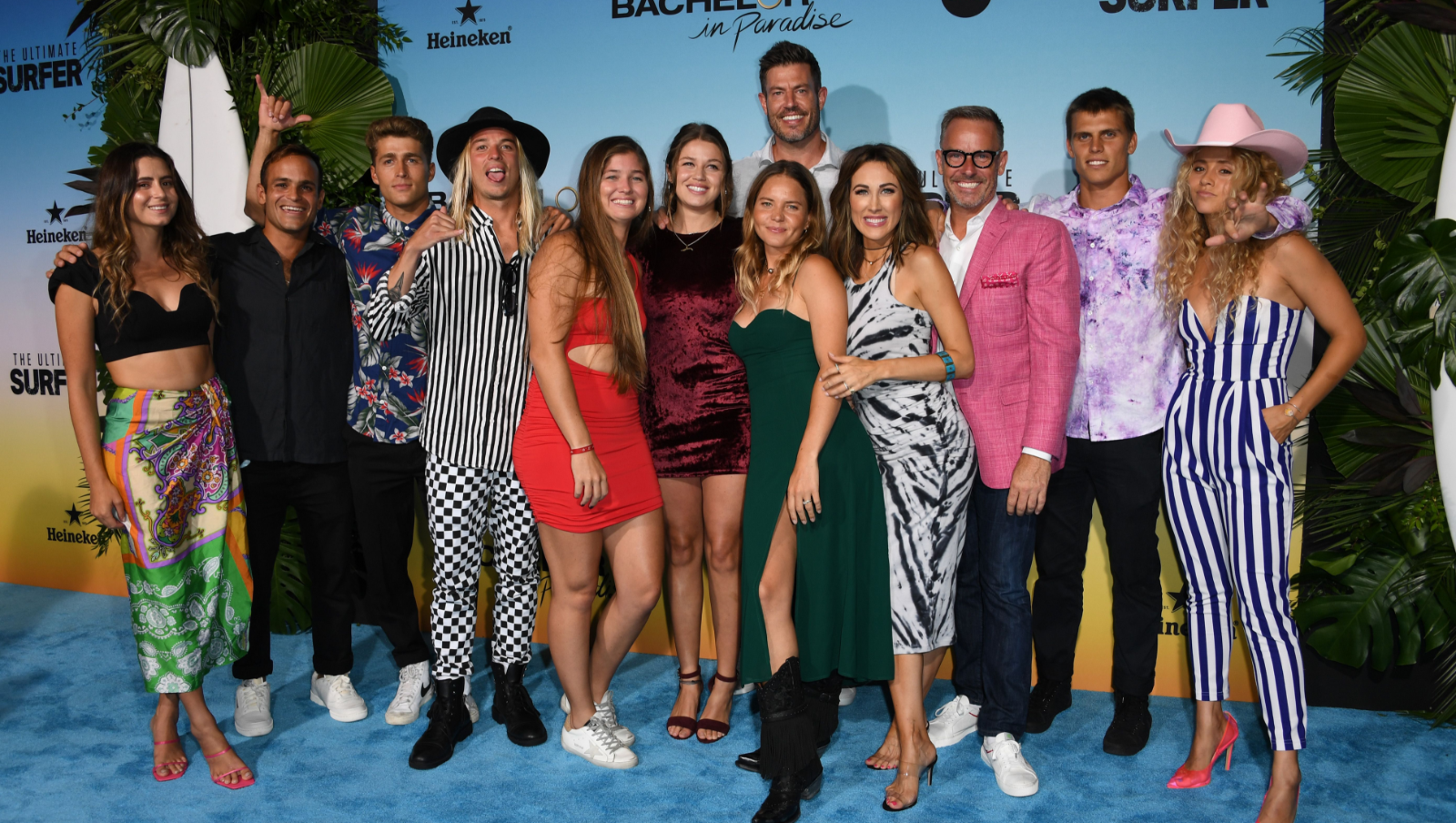 Erin Coscarelli opened up about ABC's new series, The Ultimate Surfer, during an interview with Hollywood Life earlier this week.

Following the show's premiere on Monday, Coscarelli revealed what viewers can expect to see on the reality series as it continues.

"I think what comes with any great competition reality show is there’s really good reality because you’re in the thick of it. We have cameras literally everywhere — in the air stream, in the ocean scene, in the waves. We are capturing every make-or-break moment and because the stakes are so high, you are seeing people feel the need to pit themselves against each other," she teased.

'The Ultimate Surfer' Will Feature Tons Of Beauty 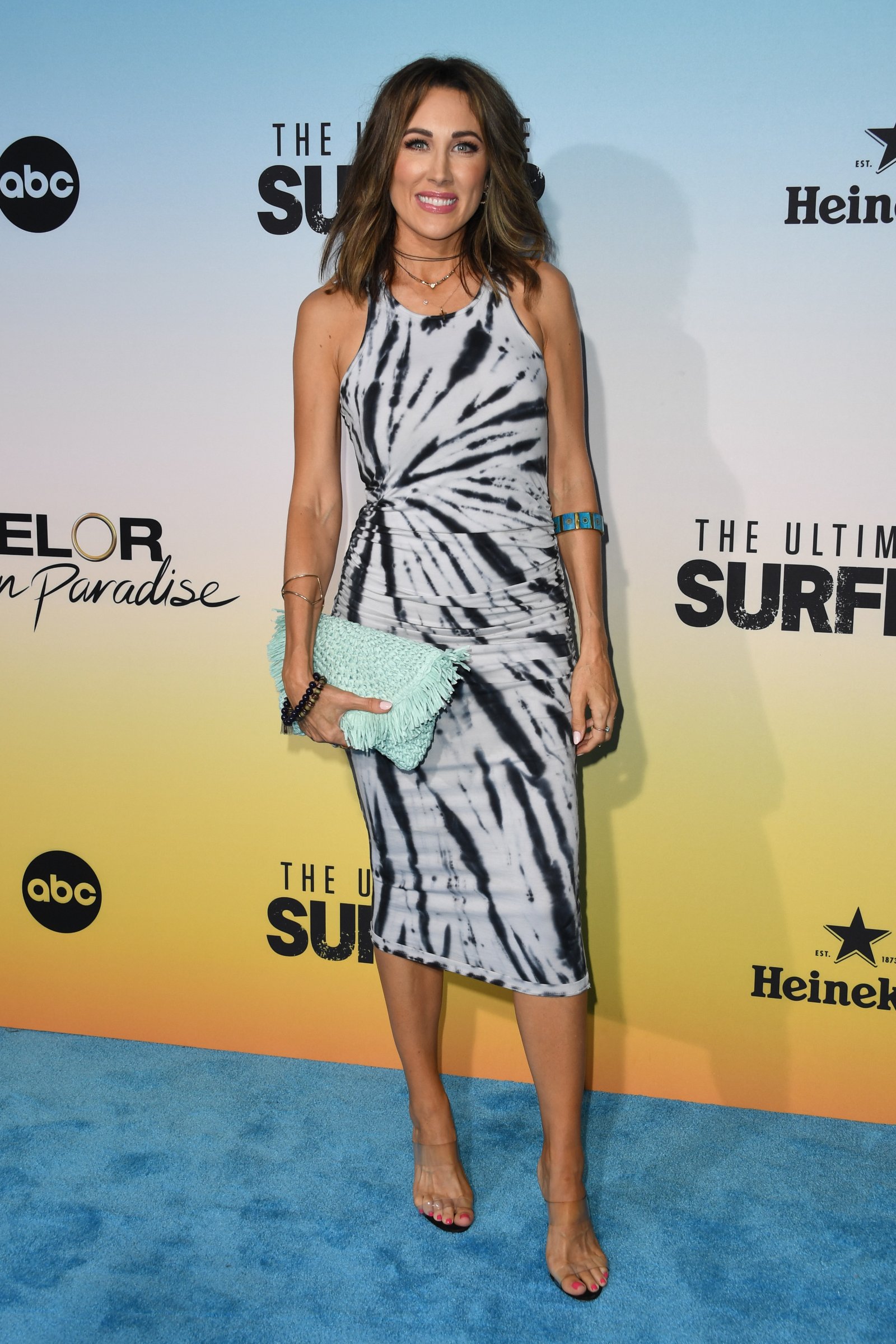 According to Coscarelli, there will be plenty of "human" elements seen on The Ultimate Surfer, including some backstabbing between the show's contestants.

She also said that the series will be visually appealing.

"You’re going to see a really beautiful aesthetic. The cinematography is amazing. Our director, Ramy Romany, is literally one of the best in the business. Something that was very important to him was to put a GoPro on every angle so you could see what it’s really like to be on a wave," she shared.

'The Ultimate Surfer' Will See Drama Between Contestants 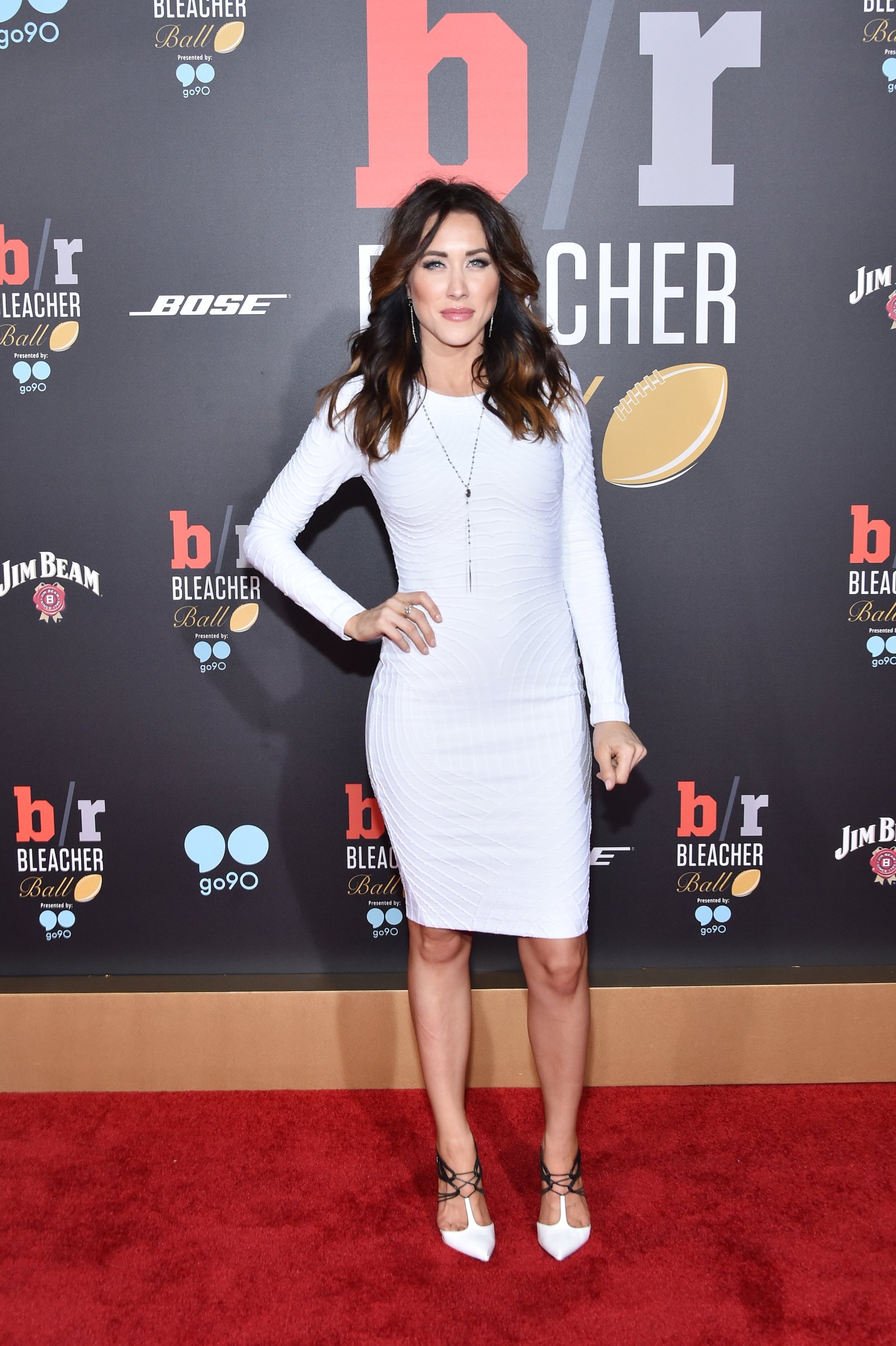 Speaking of what is to come, Coscarelli said that viewers are in for a real treat as The Ultimate Surfer is much different than the average reality show.

"I think you will see a totally immersive experience unlike anything you’ve seen. There is not a reality show rooted in surfing, so it’s one-of-a-kind. You’re going to get really great reality. You’re going to love and maybe hate some of these players, but I think you’ll get sucked in because the drama and the stakes are so freakin’ good," she stated. 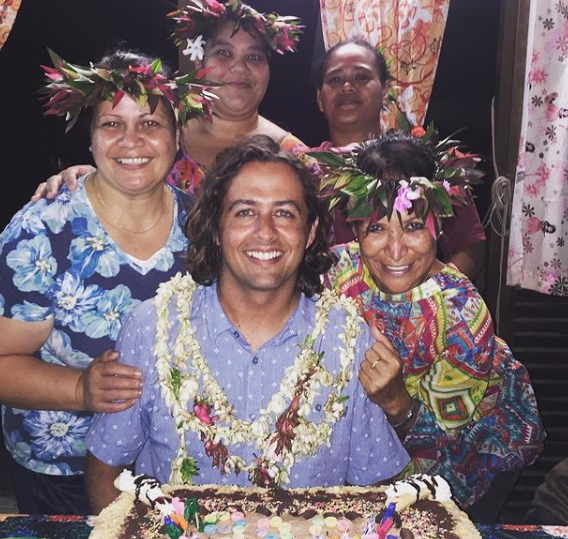 Also during the interview, Coscarelli opened up about working with her co-commentator, Joe Turpel.

"He is the voice of surfing. Everybody who knows surfing knows who Joe is. He took me under his wing. He really helped someone who is not an expert digest surfing. He is so enthusiastic, and he is literally one of my favorite people to work with when you are in his orbit," she gushed.

"He’s thoughtful and funny, too," Coscarelli added of her 'Ultimate Surfer' co-star.

Joe Turpel Will Showcase His 'Goofy' Side On 'The Ultimate Surfer' 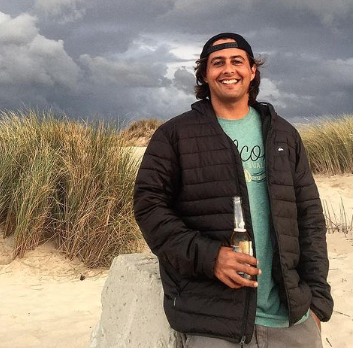 "You really get to see Joe’s goofy nature, and those are things that I love," Coscarelli continued. "I love the storyline and sports element. I’ve been a bit of a broadcaster in sports for a really long time, but what I love more than that is getting to see behind the jersey, behind the surfboard. Who are these people really? That’s something that Joe’s really invested in too is that human element."

The Ultimate Surfer airs Mondays and Tuesdays at 10/9c on ABC.