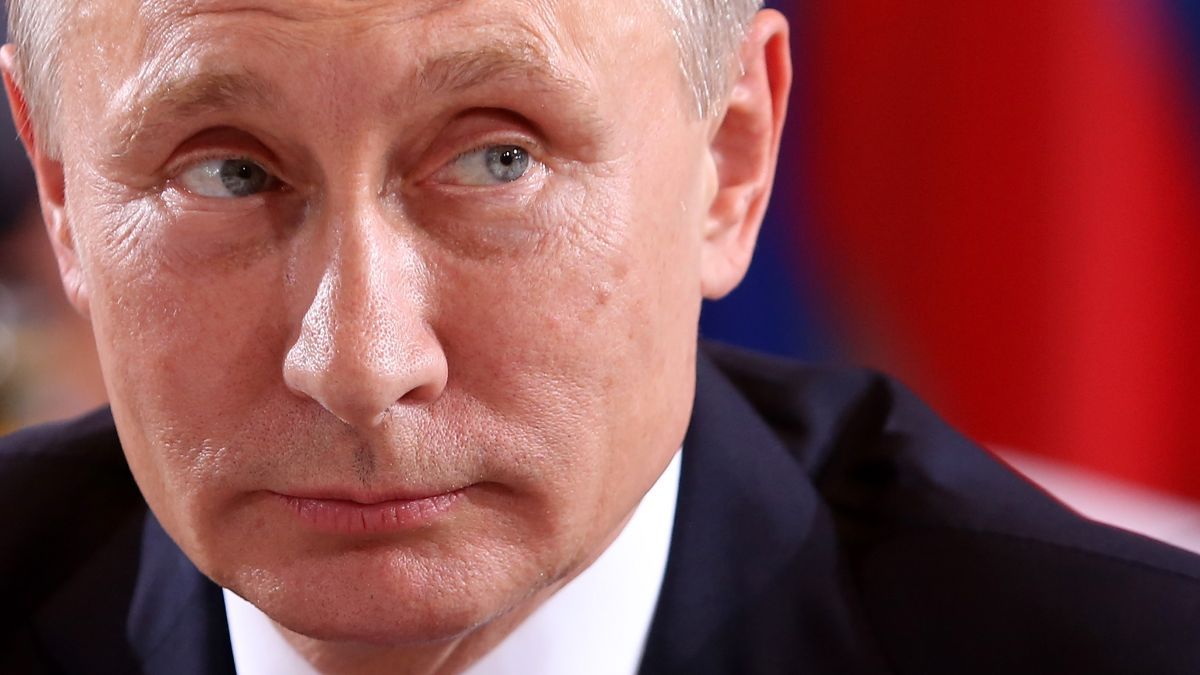 The remarks came after a Russian senator wondered if Biden was suffering from "dementia."

"The image of President Biden that our, and even American, media present has nothing to do with reality,” Putin said in response to the speculation.

“Biden’s a professional, you have to be very attentive with him so as not to miss anything. He doesn’t let anything get by, I assure you."

As noted by Bloomberg, Russian media outlets have been questioning Biden's mental capacity after the head of state called Putin a "killer" back in March.

"The critical coverage didn’t jibe with both leaders’ upbeat assessment of their meeting, which they credited with helping set guardrails and ease tensions between the nuclear superpowers even if concrete agreements were lacking," Bloomberg noted.

Putin Praised Biden After The Summit After returning from the meeting, Putin said that Moscow is ready to continue dialogue with Washington.

The meeting saw the pair commit to regular negotiations. In addition, both expressed a desire to implement arms control agreements amid Russia's escalating conflict with Ukraine.

According to Putin's spokesperson, Dmitry Peskov, the meeting was overall a positive one.

“But now we can say, primarily based on the assessment by the president himself, that it was more with a plus sign," he said.

Russian media outlets are not the only ones rife with speculation about Biden's alleged dementia.

As The Inquisitr reported, progressive commentator Cenk Uygur previously claimed during the 2020 Democratic presidential primary that Biden is suffering from dementia and suggested that American media's positive coverage of the then-presidential candidate was part of a cover-up.

Elsewhere, Fox News host Tucker Carlson claimed that sources close to Biden said he has some form of dementia.

"But everyone around him will tell you, some have said it in public, that Joe Biden is in cognitive decline and he has some form of recognizable dementia," Carlson said.

Some Believe Biden Will Be Replaced

Amid speculation about Biden's age and cognitive health, some have suggested that the head of state will ultimately be replaced by Vice President Kamala Harris.

As The Inquisitr reported, The Daily Wire writer Ian Haworth claimed that this replacement will take place sooner than anyone previously expected.

Elsewhere, in March, Fox News host Tomi Lahren suggested that Biden would no longer be leading America in five to six months.

Lahren made the comments on Justice with Judge Jeanine and also expressed concern about Biden's allegedly declining health.