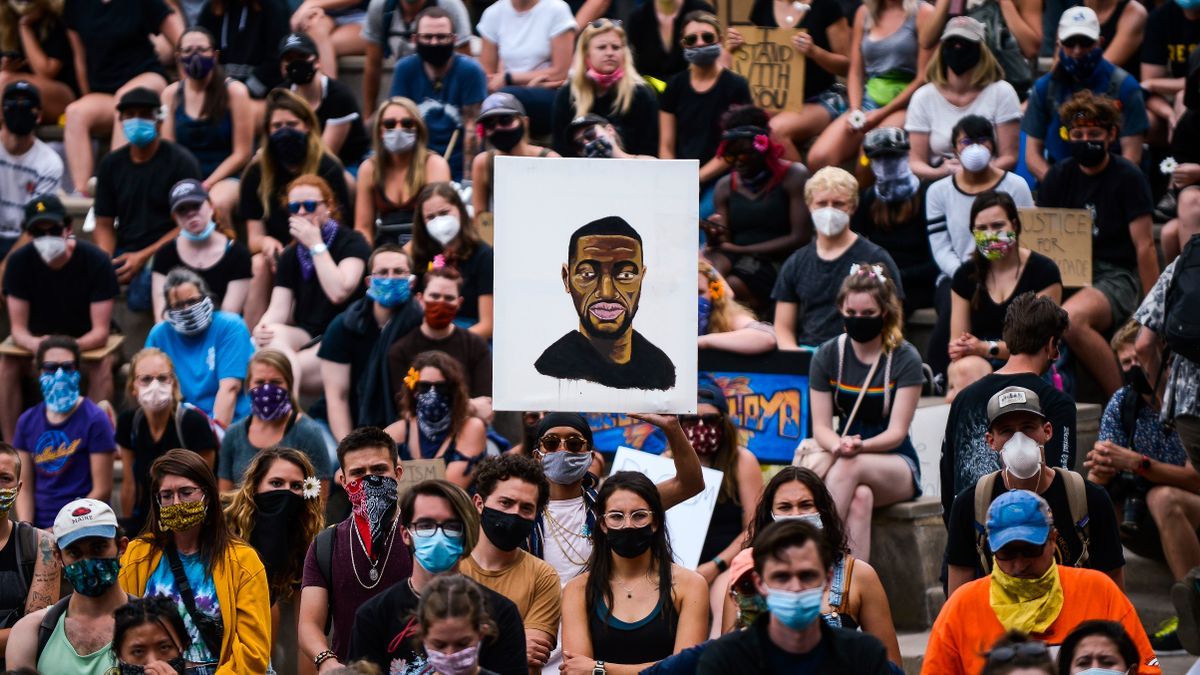 A Thursday report from The Intercept claims that the U.S. Marshals used drones to conduct surveillance of Black Lives Matter protests.

The publication claims to have obtained documents on the alleged spying using the Freedom of Information Act.

The two emails in question show that the purported drones were flown over Washington on June 5 and 7 amid the protests that followed the murder of George Floyd at the hands of former Minneapolis police officer Derek Chauvin.

The documents raise questions on the U.S. Marshals' possible violation of Americans' First Amendment-protected protesting at the U.S. Capitol.

US Marshals Are Not Revealing The Nature Of The Data Collected

Although The Intercept claimed that U.S. Marshals confirmed the drone flights via spokesperson James Stossel, he did not reveal anything about the nature of the data collected.

Nevertheless, the agency did attempt to tie the drone flights to its mission.

“The Marshals Service conducts a broad array of missions as authorized by Federal Law which may include ensuring the rule of law is maintained during protests.”

Still, the agency underlined that it does not reveal the nature of "operational missions" to the public 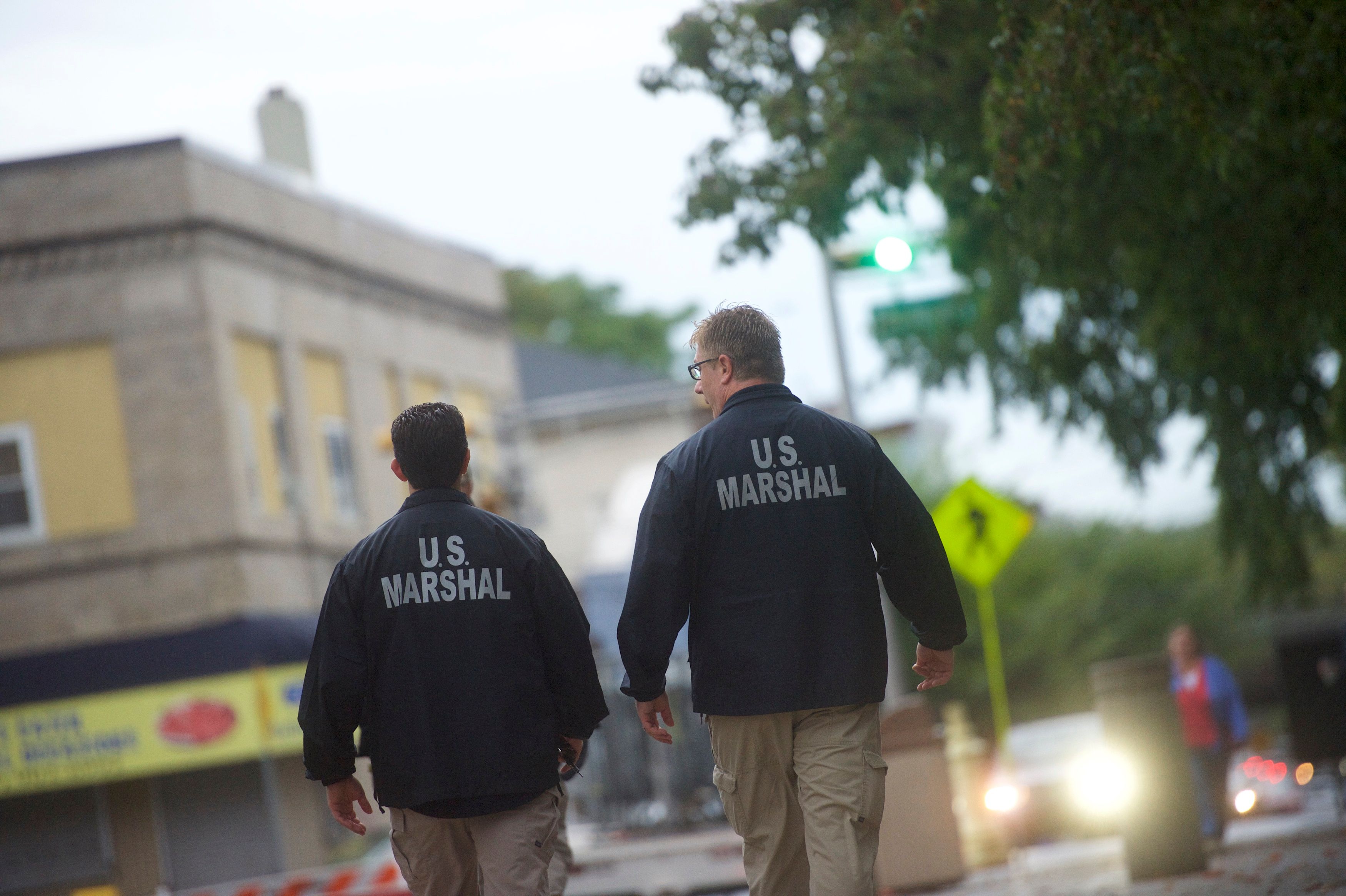 Although the project was ultimately abandoned, The Intercept noted the curious redactions in the documents related to the proposal's two drone tests obtained by the American Civil Liberties Union in 2013, which leaves the plan steeped in mystery.

"While the Marshals Service quietly acknowledged the existence of its drone surveillance 'pilot program' in its 2020 annual report, the flights were largely described as tied to the agency’s core responsibility of apprehending fugitives," the publication noted.

A previous report from The Intercept revealed that police spied on the Floyd protests by monitoring social media.

According to the publication, artificial intelligence startup Dataminr used its close ties to Twitter to help American law enforcement harness the social media platform to spy on the protests.

Dataminr is a controversial company that uses its technology to help corporations, governments, and newsrooms "track crises," per The Intercept.

"The monitoring seems at odds with claims from both Twitter and Dataminr that neither company would engage in or facilitate domestic surveillance following a string of 2016 controversies," the outlet noted.

The Postal Service Is Also Allegedly Spying On Americans

The news of the U.S. Marshals' drone surveillance on BLM protests comes on the heels of reporting that suggests the U.S. Postal Service is secretly spying on Americans' social media.

As The Inquisitr reported, the Internet Covert Operations Program — or the iCOP — is a purported spying project in which the Postal Service works with the government to monitor activity linked to planned protests in America and around the world.

The program monitors social media platforms like Telegram, Parler, and Facebook to collect data linked to protests. Notably, one bulletin linked to the program mentions a Proud Boys member by name.