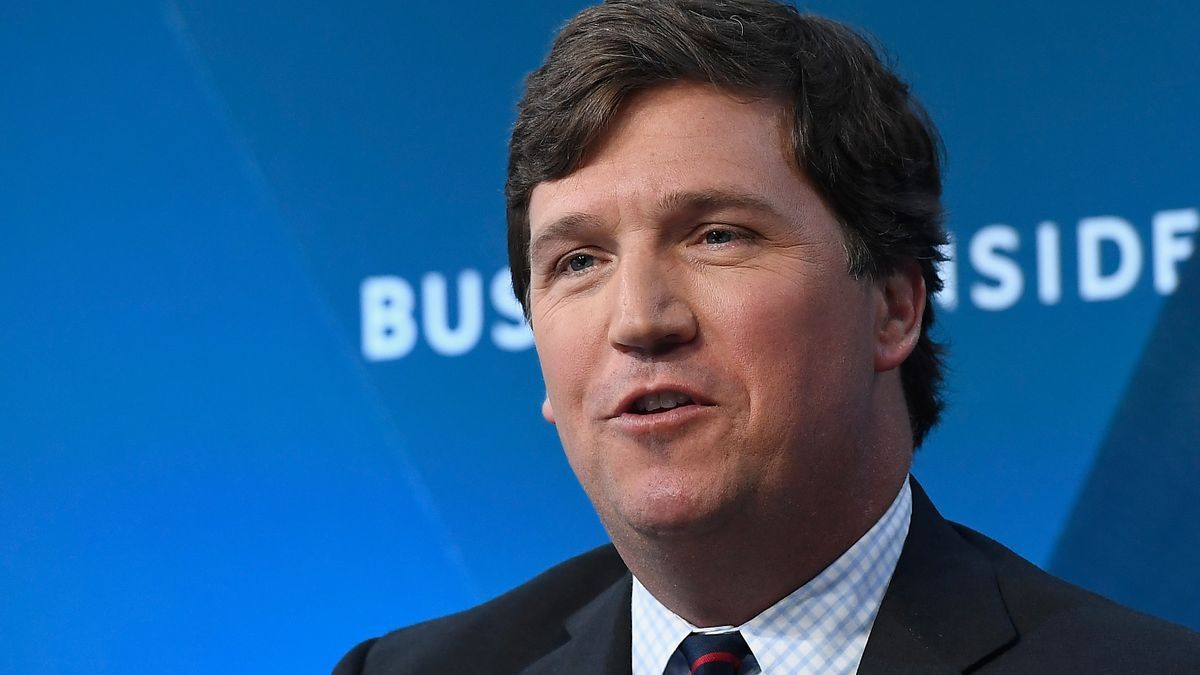 Fox News host Tucker Carlson used Friday's edition of his show to float the theory that the FBI targeted Matt Gaetz, who is being probed as part of a federal sex trafficking investigation, Raw Story reported.

"It does kind of make you wonder about Matt Gaetz, actually. Remember Matt Gaetz? He was engaged in child sex trafficking," Carlson said, appearing to mock the charge.

"We know that Matt Gaetz kind of went after the national security state, repeatedly, and then they told us that he was a child sex trafficker — maybe he is, we don't know."

Carlson noted that Gaetz has yet to face any charges.

Gaetz Tried To Bring Carlson Into The Controversy

Amid reports of the probe into Gaetz, the congressman appeared to try and rope Carlson into the controversy.

During an appearance on Carlson's show in March, Gaetz noted a previous allegation of sexual misconduct against Carlson. He then claimed that the Fox News host met a woman involved in the recent allegations linked to the sex trafficking probe.

As reported by CNN, Gaetz claimed that this same woman was pressured by the FBI to claim she was part of a "pay to play scheme."

Gaetz Could Be Charged In July 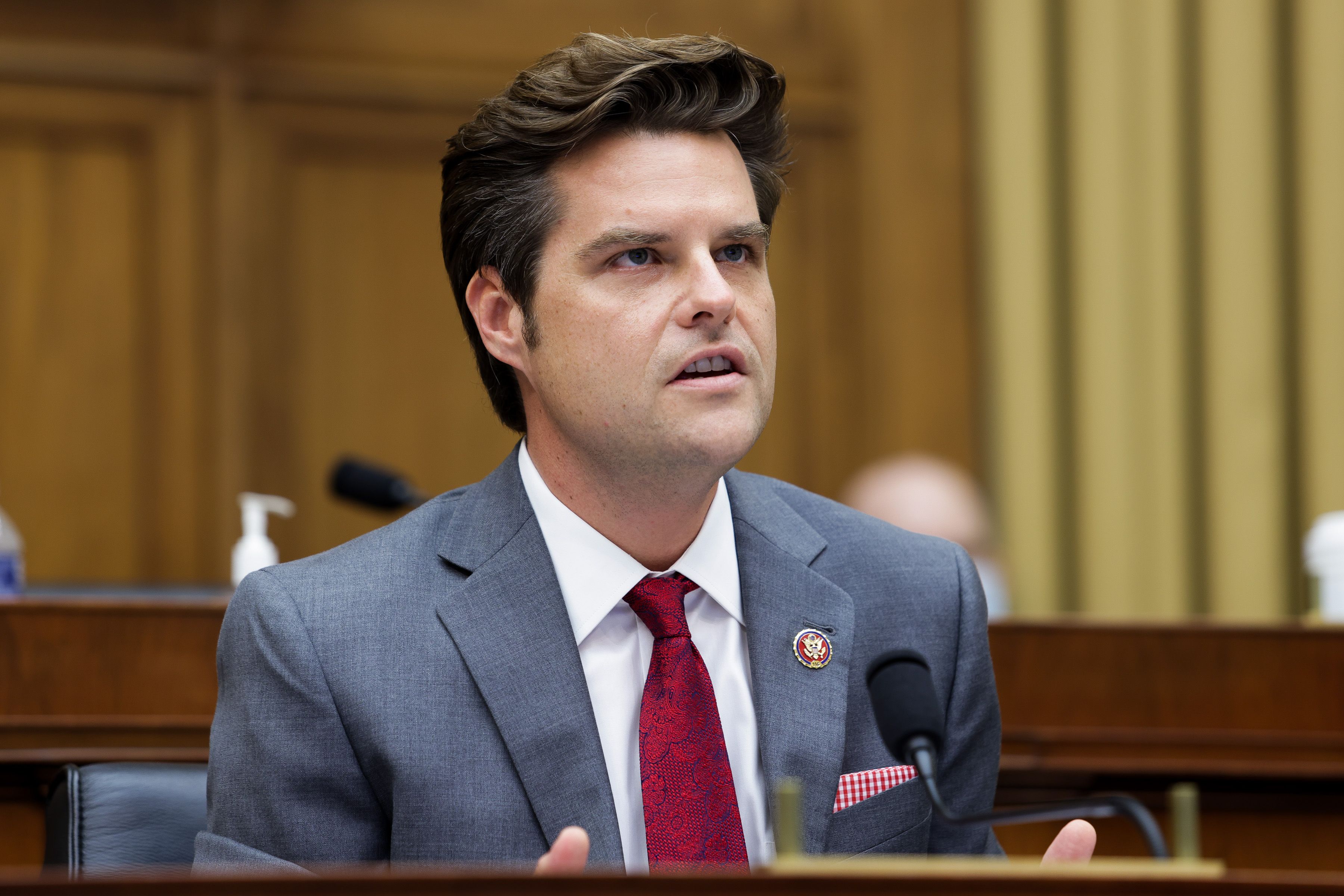 Gaetz could face charges linked to the probe as soon as July, ABC News reported.

Multiple sources told the publication that Gaetz's former pal, Joel Greenberg, has been assisting federal agents in the probe not long after he flipped, as The Inquisitr reported.

"The former tax collector pleaded guilty in May to a host of crimes including charges of stalking, identity theft, wire fraud and conspiracy to bribe a public official, as well as a sex trafficking charge," ABC News reported.

Greenberg is reportedly prepared to provide evidence that might implicate Gaetz.

The Probe Into Gaetz Is Ramping Up

Speculation about a possible July indictment comes after sources told ABC News that the investigation has been ramping up in intensity in recent weeks.

"Investigators have started interviewing more women who were allegedly introduced to Gaetz through Greenberg, who last month pleaded guilty to sex trafficking a 17-year-old girl -- who later went on to work in pornography -- and introducing her to other 'adult men,'" the outlet noted

Greenberg previously pleaded not guilty before flipping. He faced decades in federal prison before his plea deal.

Carlson also used Friday's edition of his show to suggest that President Joe Biden is weaponizing the Department of Justice to persecute his political enemies — a charge that Donald Trump often faced.

As reported by Breitbart, Carlson pointed to the vents of January 6 and claimed that the FBI fueled the fire of the Capitol riot and is using the event to try and prosecute Trump supporters.

Carlson noted that the FBI has not denied or addressed claims that they had agents on the ground during the riot.