Steve Bannon Will Be Imprisoned Along With Donald Trump, Author Says 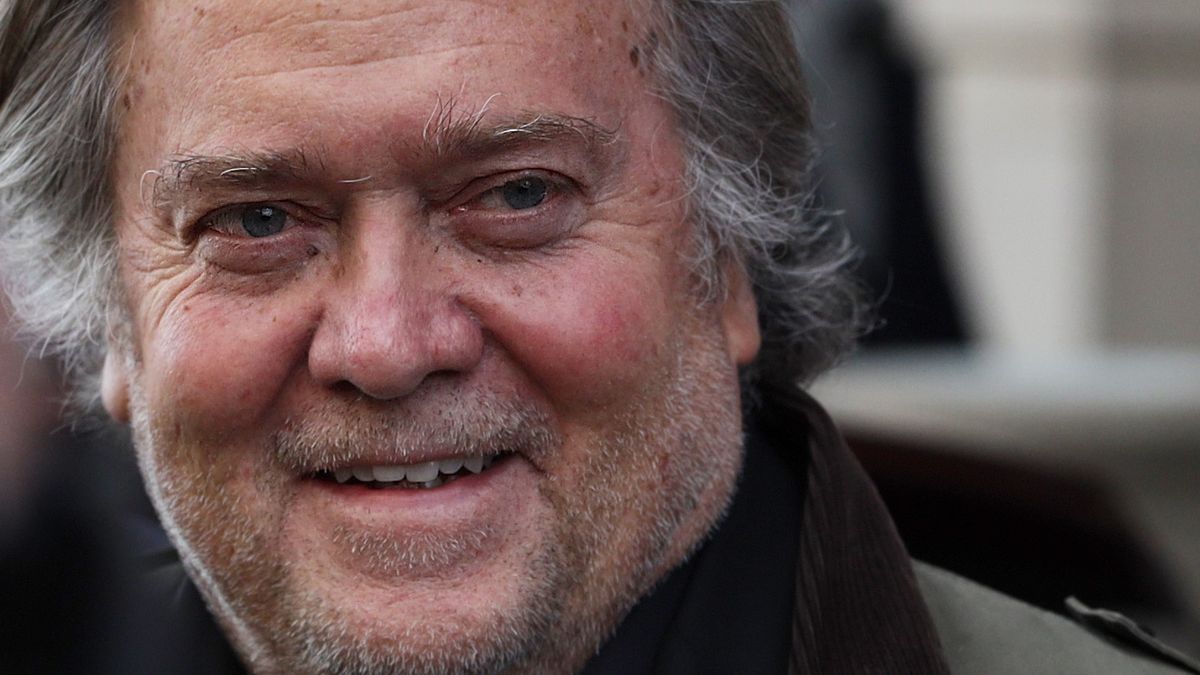 As Manhattan District Attorney Cy Vance Jr. and New York Attorney General Letitia James continue to probe possible crimes committed by Donald Trump, speculation continues to swirl around the possibility that he and his allies will be imprisoned in the near future.

According to author Tomi T. Ahonen, former Trump White House strategist Steve Bannon will be put behind bars along with the former president.

"Bannon will do time as well, maybe measured in decades."

Bannon Was Recently Pardoned By Trump

As reported by Forbes, Bannon was officially cleared of the fraud charges against him on Tuesday thanks to a pardon given to him by Trump.

Nevertheless, the outlet noted that Bannon still faces a new state investigation for his "We Build The Wall" scheme.

According to Ahonen, Bannon could also face charges from Vance Jr. and James' investigations.

"This means Manhattan DA and NY AG can go right after Bannon now on state crimes - for which the Presidential pardon does not apply," he tweeted in response to the news of Bannon's dismissed fraud charges. 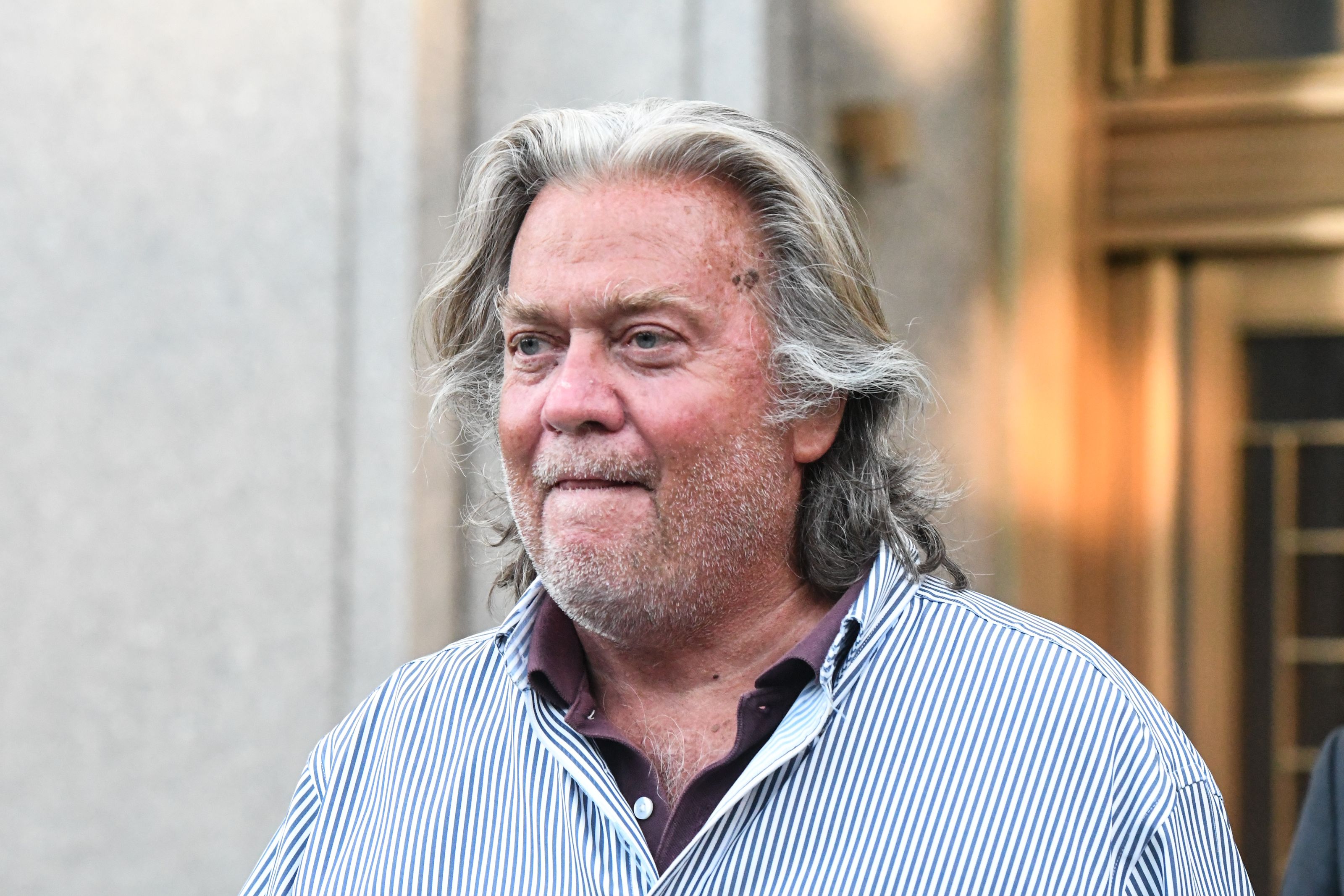 Although U.S. District Judge Analisa Torres dismissed the fraud charges against Bannon thanks to Trump's pardon, she underlined that he allegedly siphoned over $1 million of donor funds from the "We Build The Wall" campaign, per The Independent.

"By October 2019... Bannon and the other defendants received hundreds of thousands of dollars each, which they used on personal expenses such as travel, hotels, and personal credit card debt," the order said.

Bannon's co-conspirators are facing charges linked to the purported scheme and were not lucky enough to receive pardons from Trump.

Bannon Could Face Legal Trouble If Called To Testify

In an op-ed for The Washington Post, legal experts John S. Martin and Philip Allen Lacovara noted that Bannon could be called to testify against the co-defendants in the "We Build The Wall" trial or be questioned before a grand jury as part of the prosecution's case.

"In either case, if Bannon falsely denies facts establishing his own guilt, or that of his co-defendants, he will expose himself to prosecution for perjury," the pair wrote.

"Since any perjury will occur after the pardon was issued, the pardon will not protect him from prosecution for a new crime."

As The Inquisitr reported, New York Times reporter Maggie Haberman appeared on CNN on Tuesday and suggested that the pressure of the investigations are getting to Trump.

In particular, Haberman said that the real estate mogul's concerns about the probes have "escalated" over the recent months.

Notably, Vance Jr. recently convened the grand jury, which will hear issues related to the Trump case as well as other investigations.

Nevertheless, USA Today claimed that the announcement of the convening grand jury suggests impending charges against Trump or his allies.