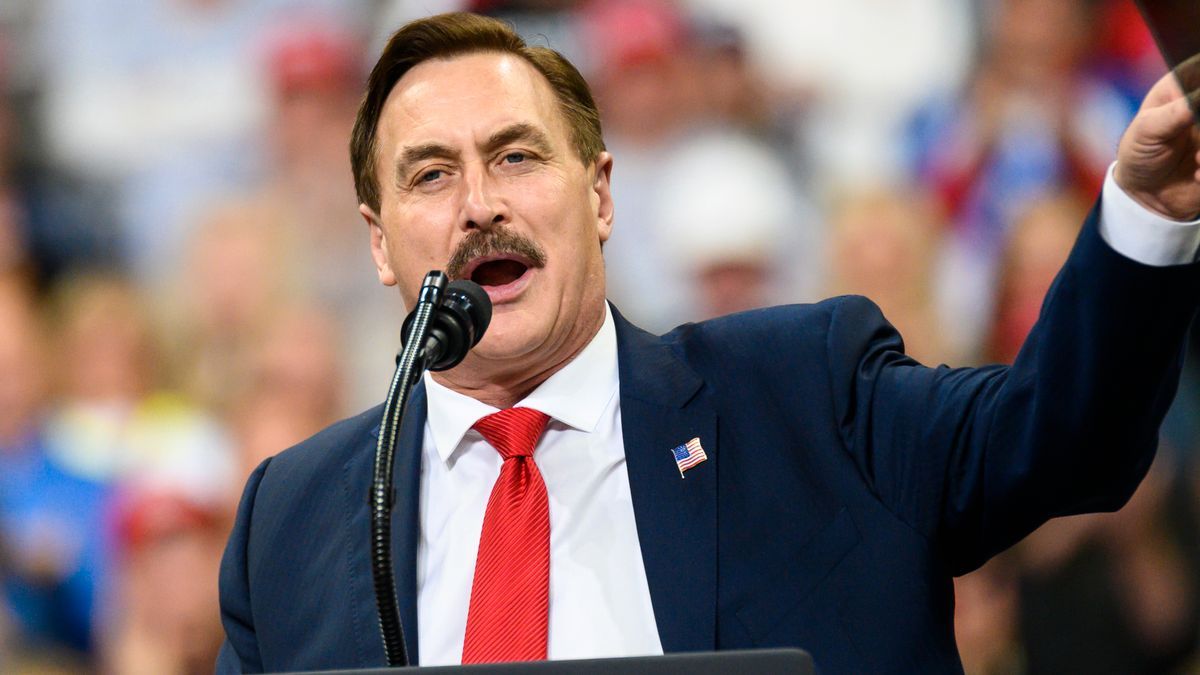 "Once we have the symposium, Donald Trump will be back in, we'll have to have a new inauguration. It's going to be beautiful."

Lindell made the comments on Steve Bannon's Real America's Voice and was responding to a purported Washington Post article he believes will soon be released to disprove his claims that the 2020 election was fraudulent.

Lindell claims that the "hit piece" will be a reaction to his cyber symposium that will allegedly reveal evidence that the election was rigged.

Lindell Has Made Similar Claims

Lindell has long claimed that Trump will soon be back in the White House.

As reported by Newsweek, Lindell spoke of his forthcoming cyber symposium in July and claimed that it would reveal that Chinese-orchestrated voting fraud made Trump lose the election.

"We're bringing in all the cyber guys. They're going to be there, then we're bringing all the media. Maybe even Fox will show up, what a concept," he said.

According to Lindell, technology experts will show "packet captures" that prove Trump was robbed in 2020.

Lindell Believes The Supreme Court Will Rule In Favor Of Trump 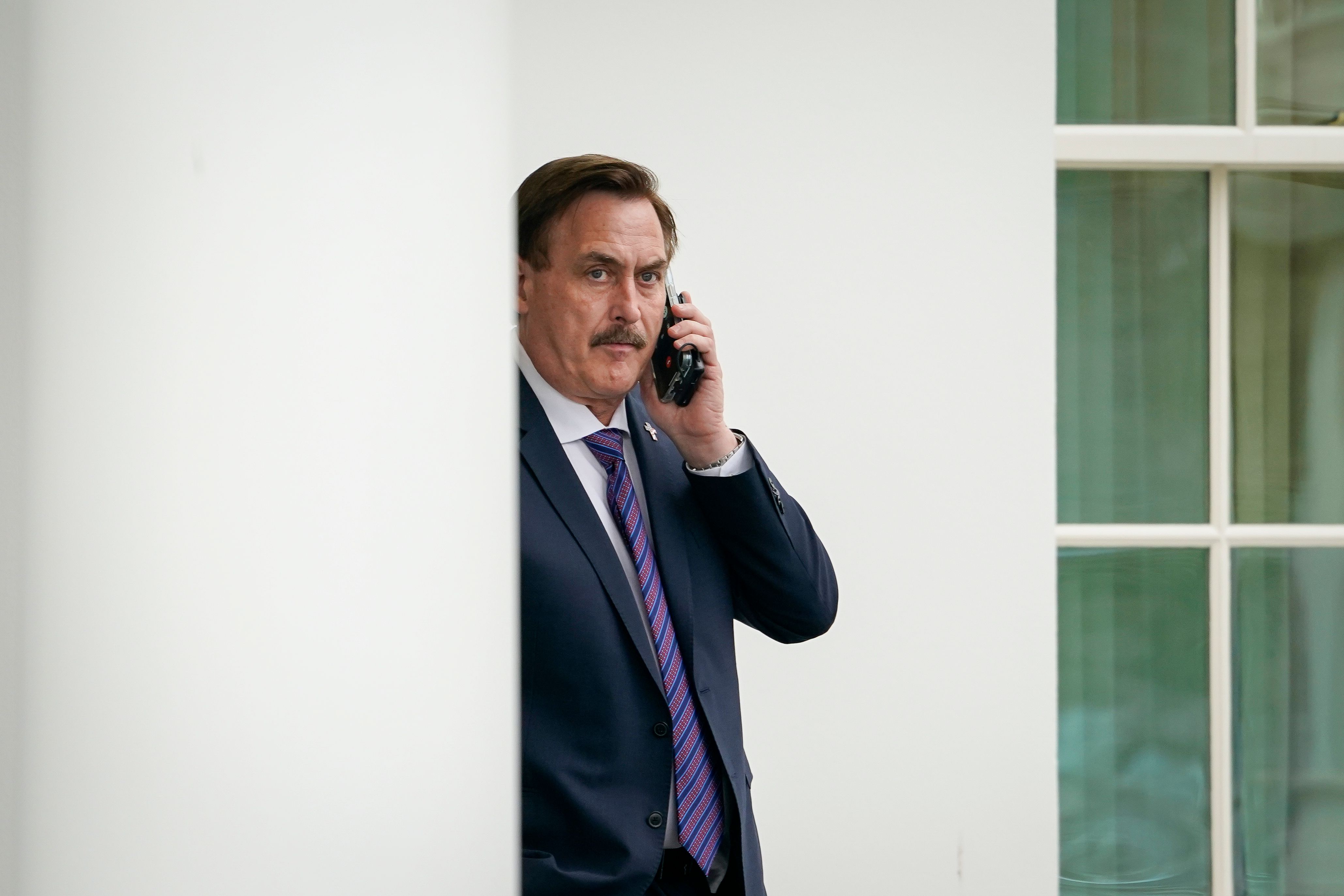 According to Lindell, the information revealed at his symposium will cause the Supreme Court to rule that the election was stolen from Trump.

"And those Supreme Court justices are going to look at it then, and they're going to go 9-0 that this country was attacked. The election is going to come down. Donald Trump will be in office by this fall, for sure."

Despite months of accusations, Lindell has thus far been unable to provide hard evidence to support his claims of election fraud.

Trump Says He Will Be Back In Office

Amid Lindell's claims, Trump has been making similar assertions of a return to the White House.

As The Inquisitr reported, Trump issued a statement on Wednesday in which he claimed that the election was fraudulent and suggested that he would return to the presidency in "2024 or before."

Previously, New York Times journalist Maggie Haberman reported that Trump was telling those close to him that he planned to return to the White House after alleged evidence of widespread voter fraud is revealed.

Trump's Reinstatement Is Not Possible

According to Business Insider, Trump cannot be reinstated as president due to a lack of legal precedent.

"None of this is legally possible, as Insider's Grace Panetta and Jake Lahut reported. The claims of election fraud have been publicly and repeatedly found meritless in dozens of lawsuits."

Nevertheless, some of Trump's supporters continue to suggest that the real estate mogul will return to power, and figures like Lindell and lawyer Sidney Powell continue to spread theories that suggest he will one day be president again.