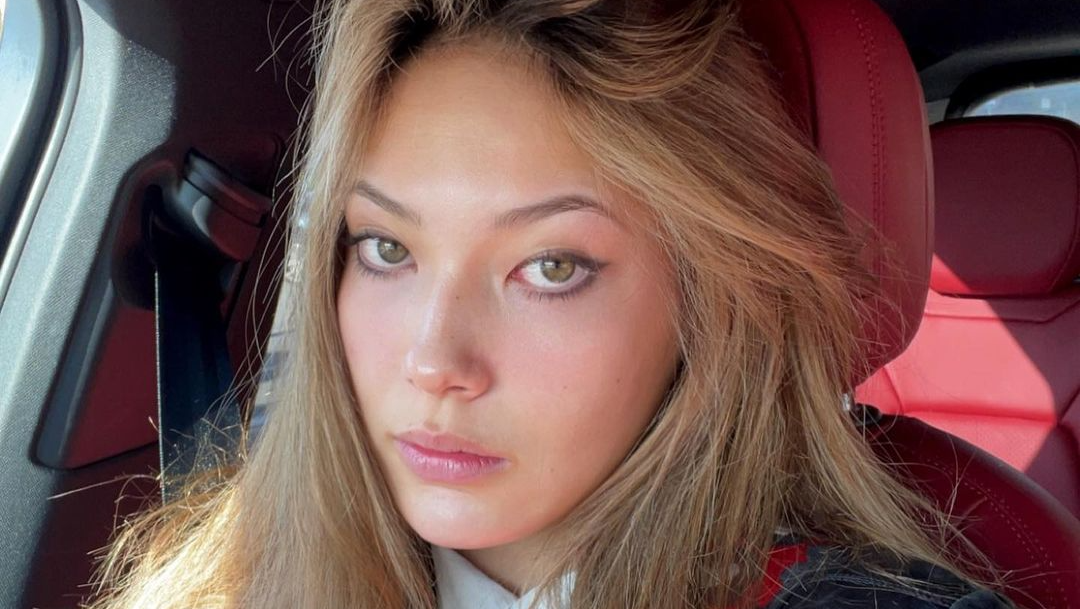 The 2022 Winter Olympic Games are happening in Beijing in February and freestyle skier Eileen Gu, who’s poised to become one of the biggest stars of the event, has been ramping up preparations. Even if you’re not a sports fan, chances are you’ve heard of the 18-year-old Chinese-American athlete who, just two years into her career, has soared to the top of the game. But if you’ve never heard of her, we promise you that’s about to change in the coming months.

Keep scrolling to see how Gu is preparing for the games.

Stomping Her Way To The Top 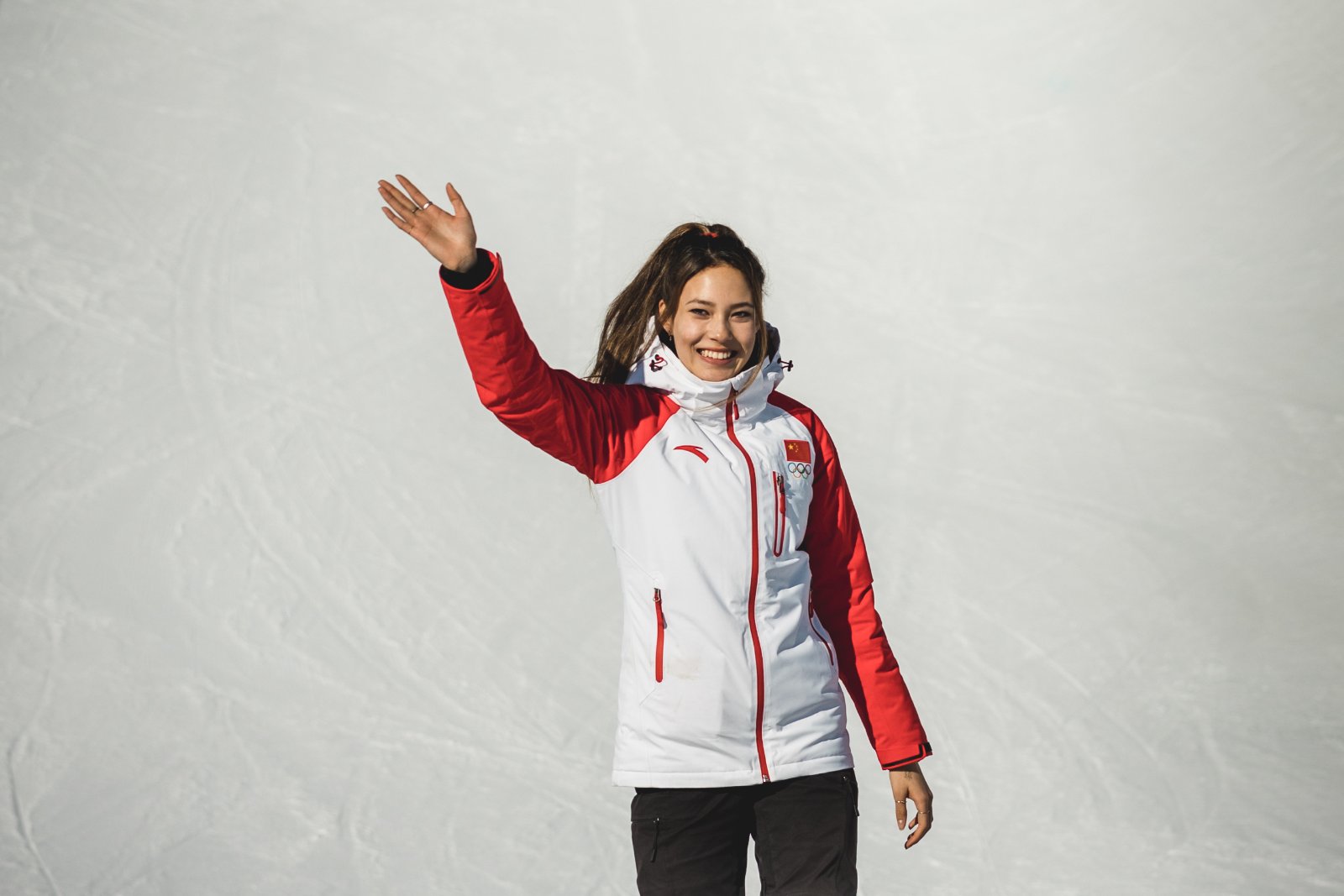 The US-born freeski prodigy has been training in Stubai, Austria, to get in top shape for the Olympics, where she will be competing for her mother’s homeland China. In November, she made history by becoming the first woman to land a double cork 1440.

Someone asked Gu during a Q&A on Instagram Stories, “What is the feeling when u stomp a huge trick?” and she replied, “Actually the best feeling in the world. Indescribablely [sic] euphoric and addictive. Makes you feel like ur on top of the world and ur life is full of meaning and u never wanna stop.” 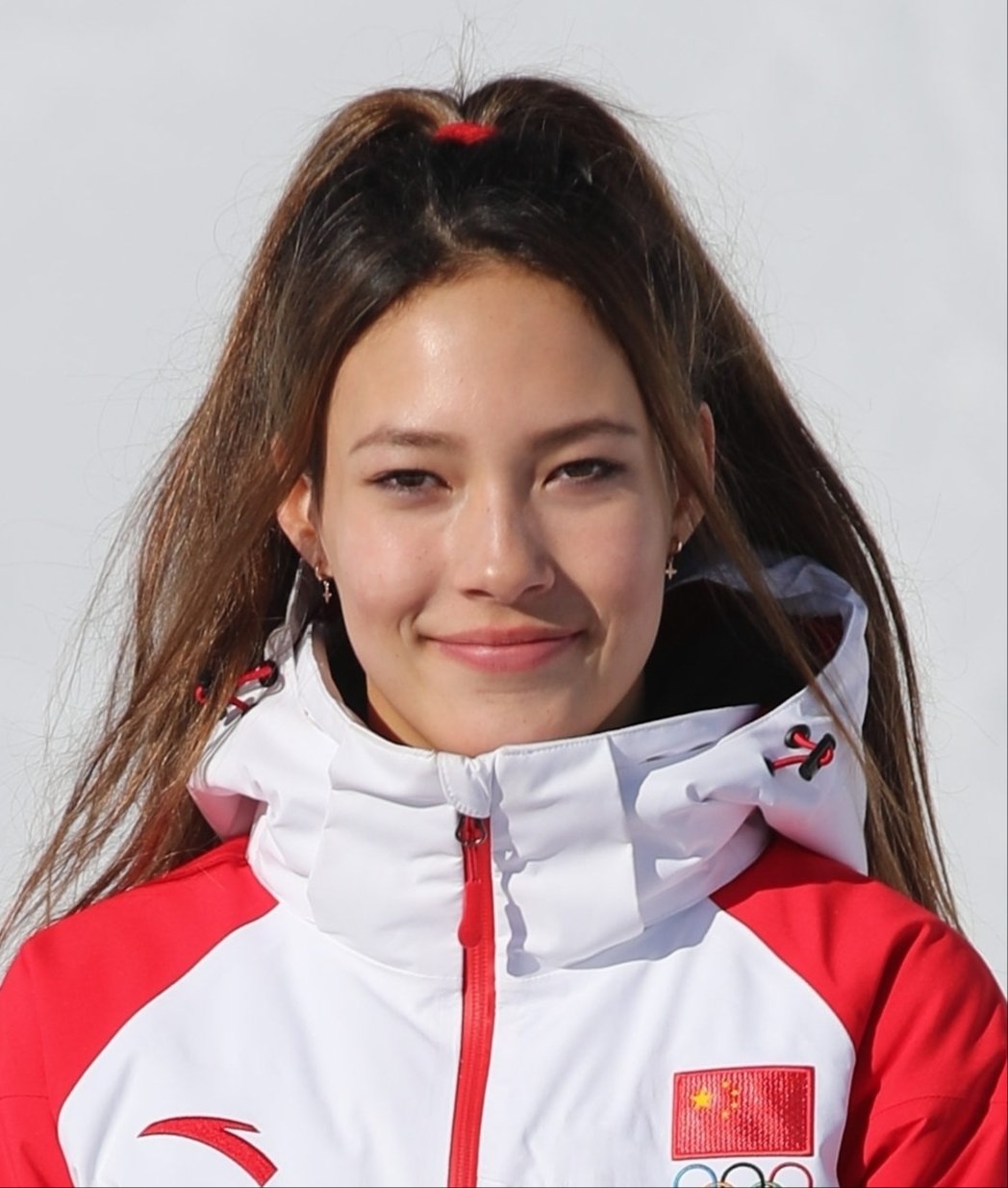 The emerging Olympic superstar, who was born in San Francisco, California to an American father and a Chinese mother, was also asked, “What is your favorite cardio and why?” She answered running, which isn’t surprising since Gu was “an avid runner who headlined her high school team’s second-place finish at state championships,” according to this NBC Sports article.

Gu’s many talents don’t end there, either, as she’s also a skilled piano player and a model who’s been featured in the Chinese editions of Vogue, Harper’s Bazaar and Elle. 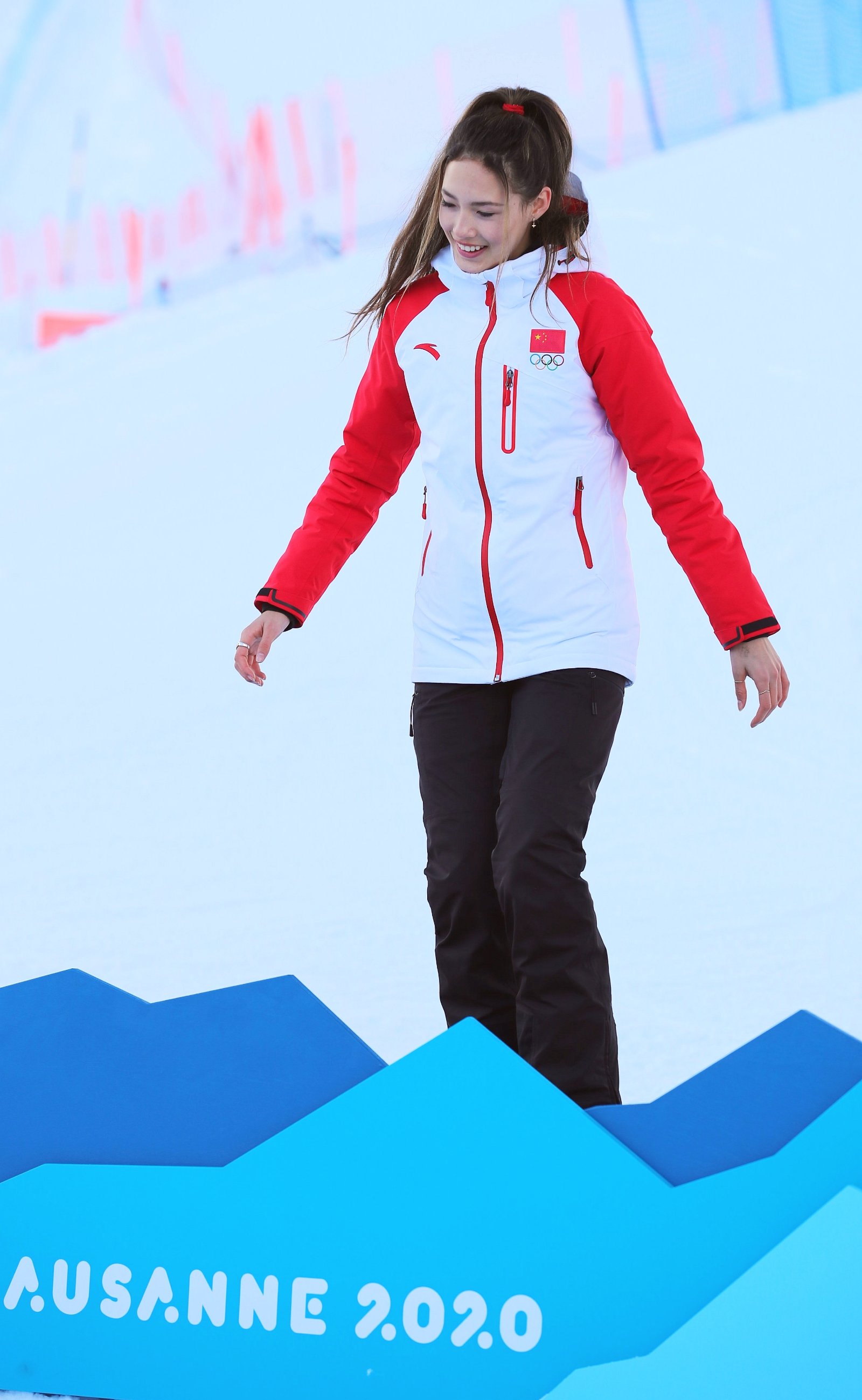 Of course, her training is not all physical. When asked, “how do you mentally prepare for your competitions,” Gu replied, “I treat every contest as ‘mental practice’ & have read books & listened to podcasts. I honestly love the feeling of pressure & high stakes situations so I try to actively manufacture those environments on practice days. Also just taking note of where my adrenaline levels are on any given day, (esp if I’m doing multiple events) and then trying to increase/decrease them accordingly.”

The SATs And Stanford 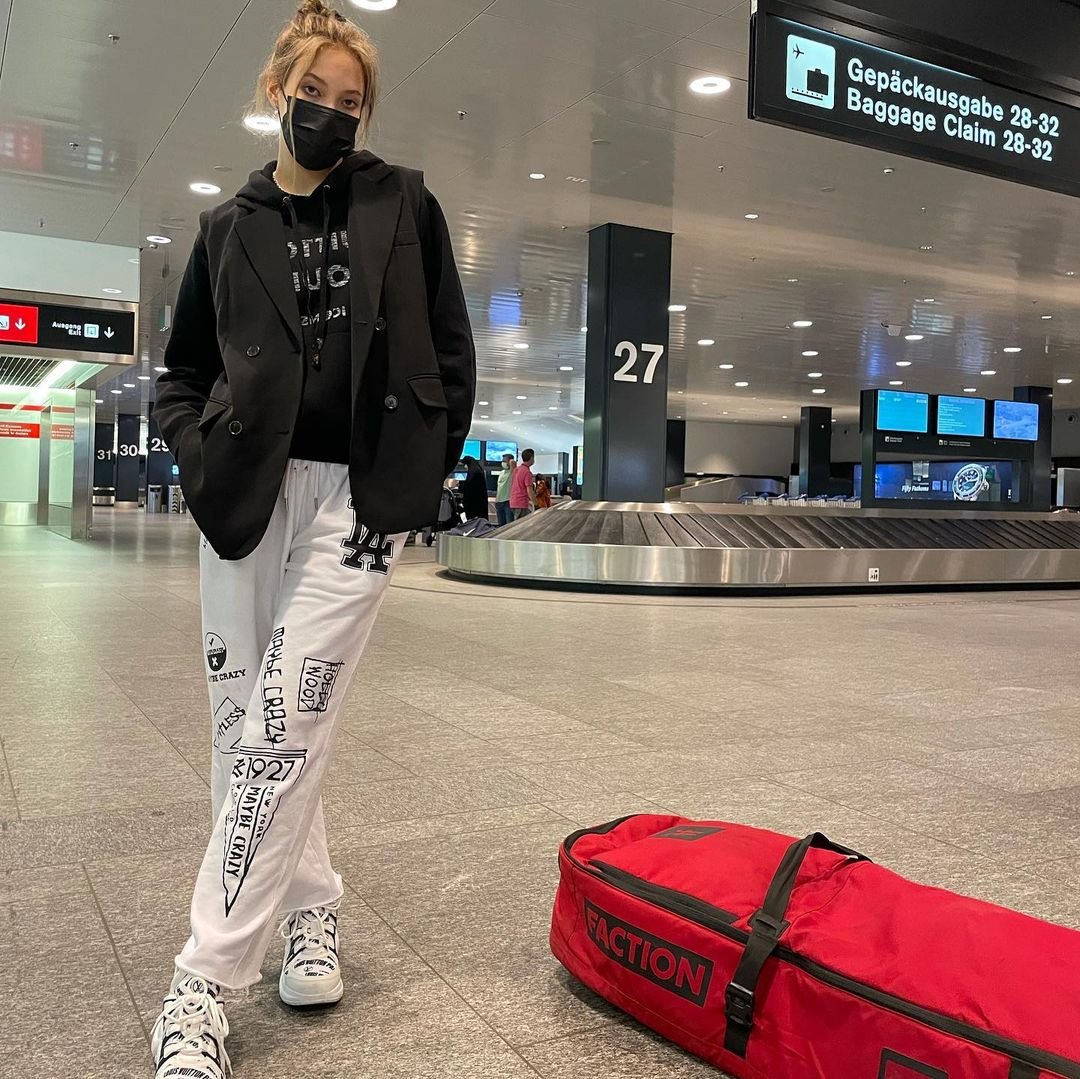 As if all those achievements weren’t impressive enough, Gu has also been admitted to Stanford. When asked, “Did u specifically prepare for the sats?” she answered, “Yes lol I did every single free online practice test, including the Chinese ones was it necessary? Probably not. But sometimes if ya rly want something ya j gotta do everything u can to guarantee it’ll happen.”

Another person asked, “What do you think got you into stanford?” The athlete hilariously replied, “I wanna say my flawless spectacular wonderful perfect essay on my evolving perception of femininity and power but it was probably my SAT/gpa.”