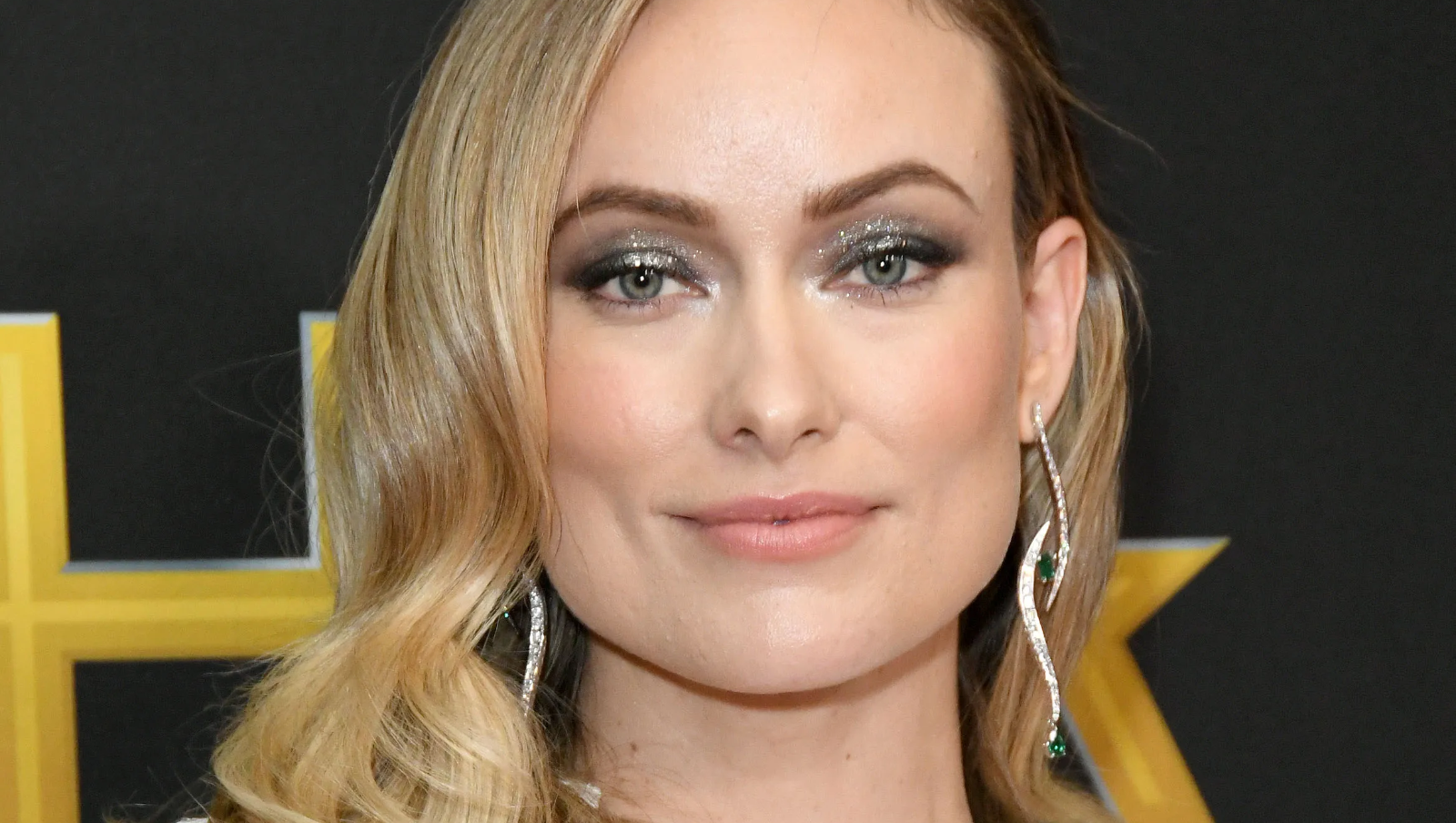 Olivia Wilde's most recent film project Don't Worry Darling has been getting so much buzz lately, making it one of the most highly anticipated films of 2022.

According to the actress-turned-director, it wasn't easy for her to make the psychological thriller. In fact, she was initially deeply concerned and worried before filming started.

Olivia shared in an interview why she had second thoughts in the beginning.

Scroll down below for more on this story. 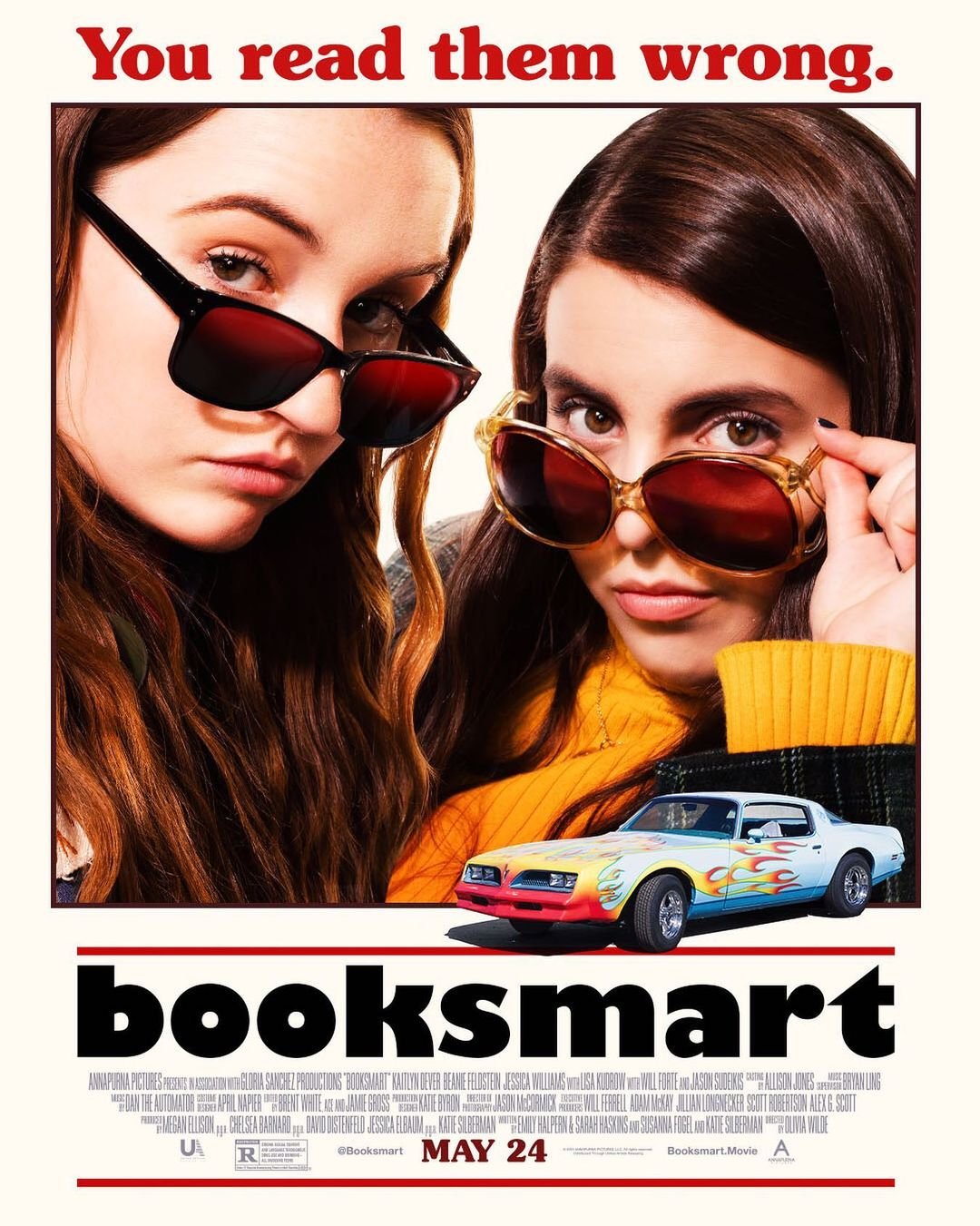 It was also a huge hit among viewers, with a rating of 96% on Rotten Tomatoes and 72% on IMDb.

Pressured To Do Better 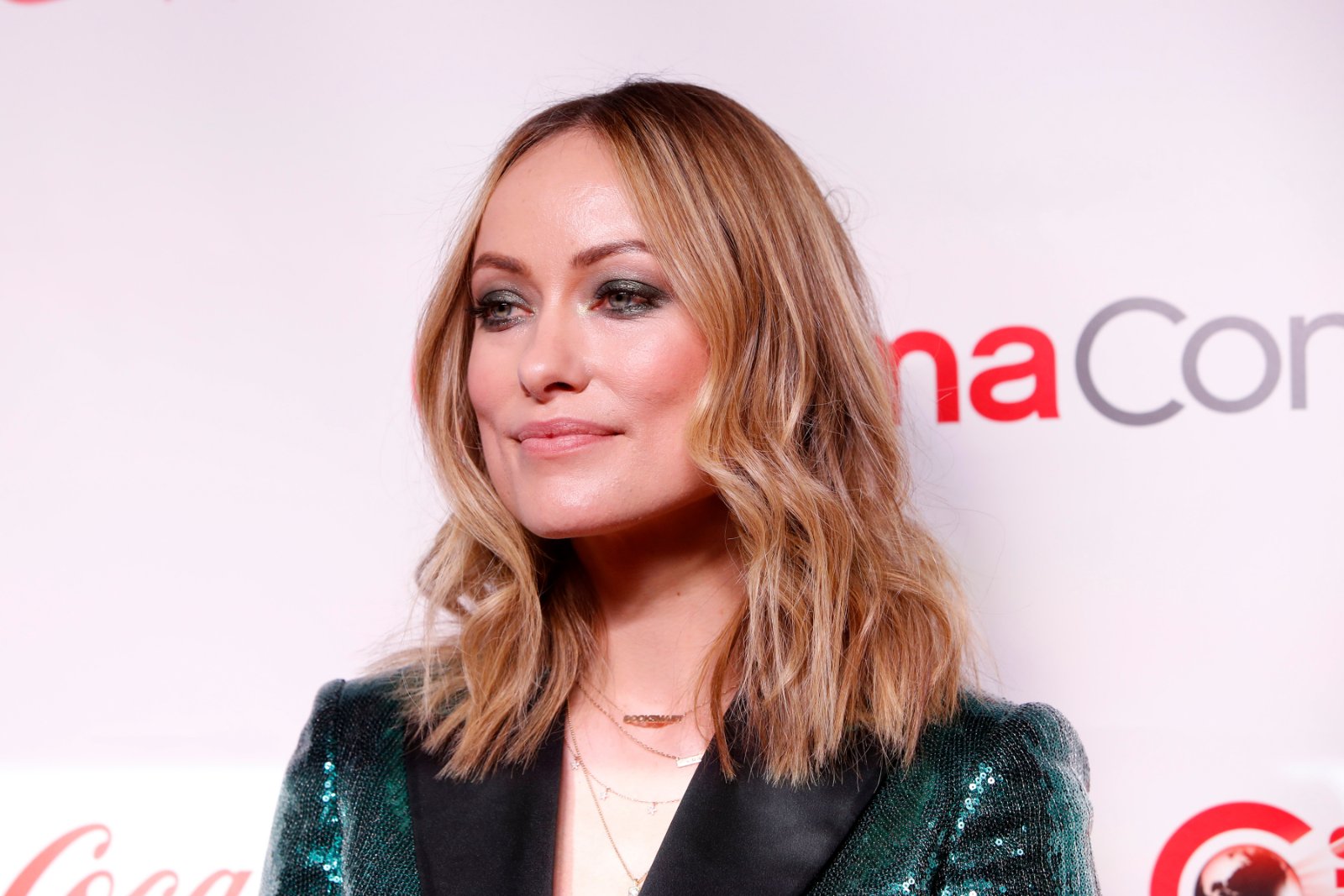 Because of the success of her directorial debut, there was intense pressure on her to do better on her second film.

"If you can make a comedy that works, you tend to stay in that world, because it can be incredibly lucrative. Sophomore slump is a real thing," Olivia said in an interview with Vogue.

She further revealed that she even asked the advice of fellow director Jordan Peele, who was in a similar situation with the success of Get Out.

"(I asked), 'How terrifying was it to make your second film?' And he said, 'Oh, so terrifying, so much scarier than the first.'"

Don't Worry Darling stars Florence Pugh and Olivia's boyfriend Harry Styles. The film's plot hasn't been fully revealed yet but it follows the story of an unhappy housewife in the 1950s, who uncovers a dark truth.

Olivia posted an 11-second teaser of the movie, featuring Florence Pugh and Harry Styles in a steamy kiss, which sent people into a frenzy.

Wilde had previously explained in an interview that some of her inspirations include psychosexual thrillers “Fatal Attraction” and “Indecent Proposal”. She also made it clear that one of her intentions was for the audience to ‘realize how rarely they see female hunger, and specifically this type of female pleasure.'”

Don’t Worry Darling is slated to be released only in theaters on September 2022. Watch the teaser clip below: