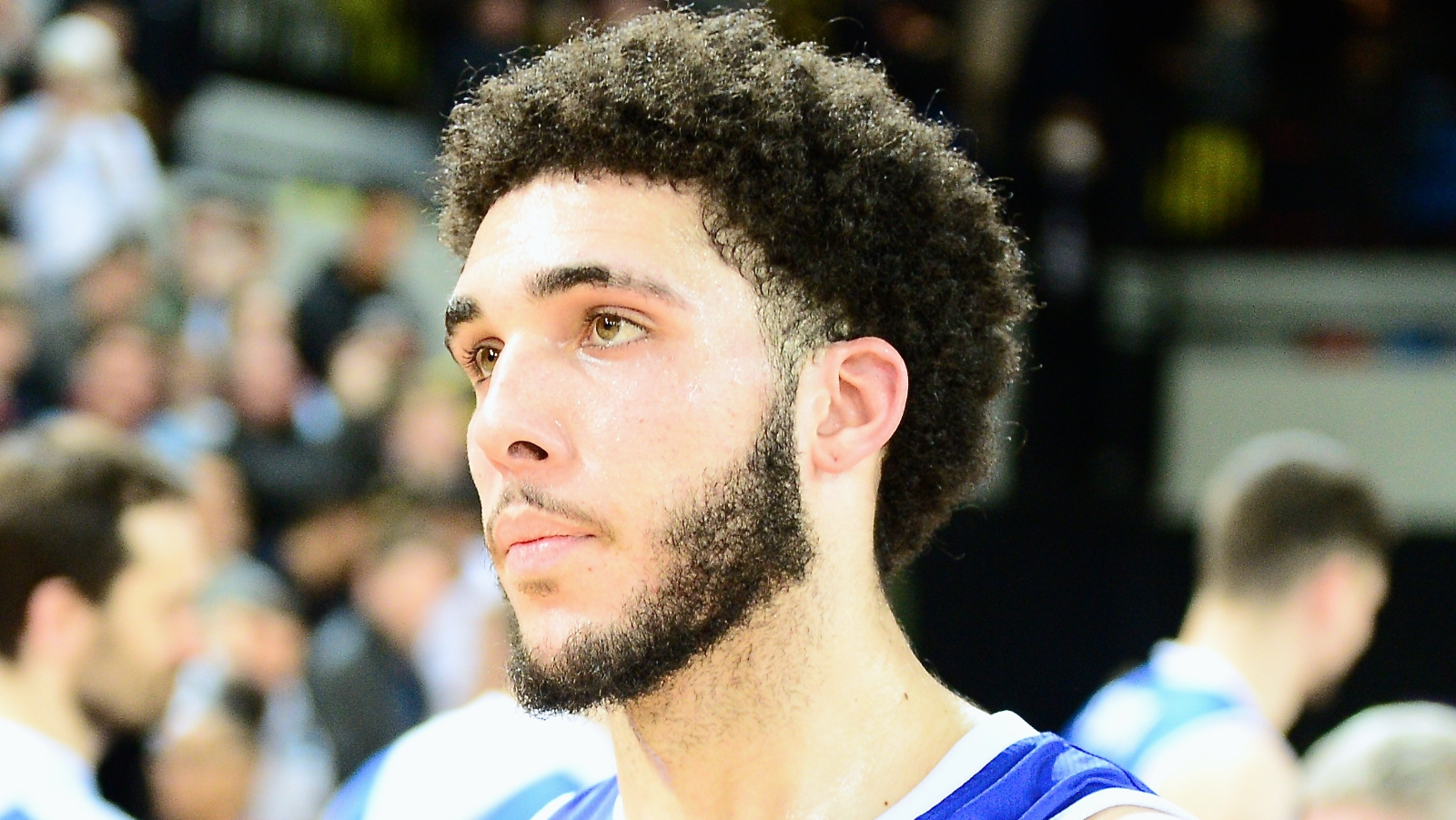 You can say whatever you want about LaVar Ball as a businessman or you may not even like him at all.

But one thing's for sure: He loves his sons and, even though his takes may sound delusional from time to time, he has done a great job of turning them into NBA stars.

LaMelo Ball looks like a generational player and Lonzo Ball is finally turning the corner. As for LiAngelo, he continues to struggle to make his way into an NBA roster.

LaVar Says Gelo Is A Superstar, Has To Play With Melo 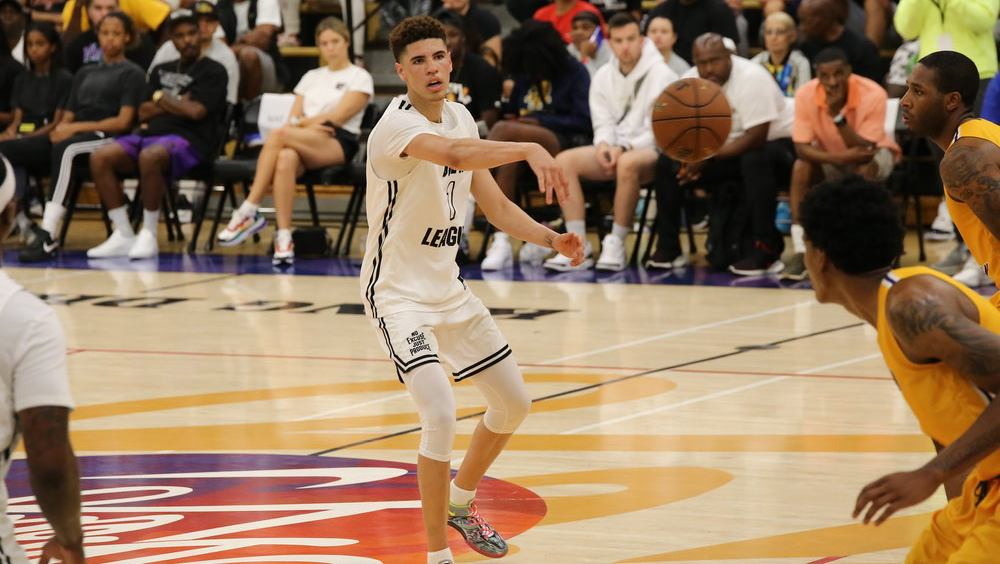 LaVar isn't the one to mince his words, especially when it comes to his boys.

That's why he didn't waste the chance to call out the Charlotte Hornets for keeping LiAngelo in the G-League instead of calling him up to their roster:

"They don't understand what they got," Ball told TMZ Sports. "They need to let my boy go ahead and play. I dropped them a superstar in the G-League and they don't know what to do with him. They need to let him play with Melo."

LiAngelo Is Shining In The G-League

Even so, LiAngelo continues to put in a lot of work night in and night out for the Greensboro Swarm.

While his numbers aren't that impressive (9.3 points, 1.5 rebounds, and 0.8 assists per game); he's knocking down 57.7& of his shots and has proven to be a solid all-around player, scoring 22 points in his debut.

Ball was pretty solid in five games with the Hornets' Summer League squad and some speculated he'd make the roster. Eventually, they thought he wasn't ready just yet.

Hornets' Assistant Is Impressed With His Strentgh 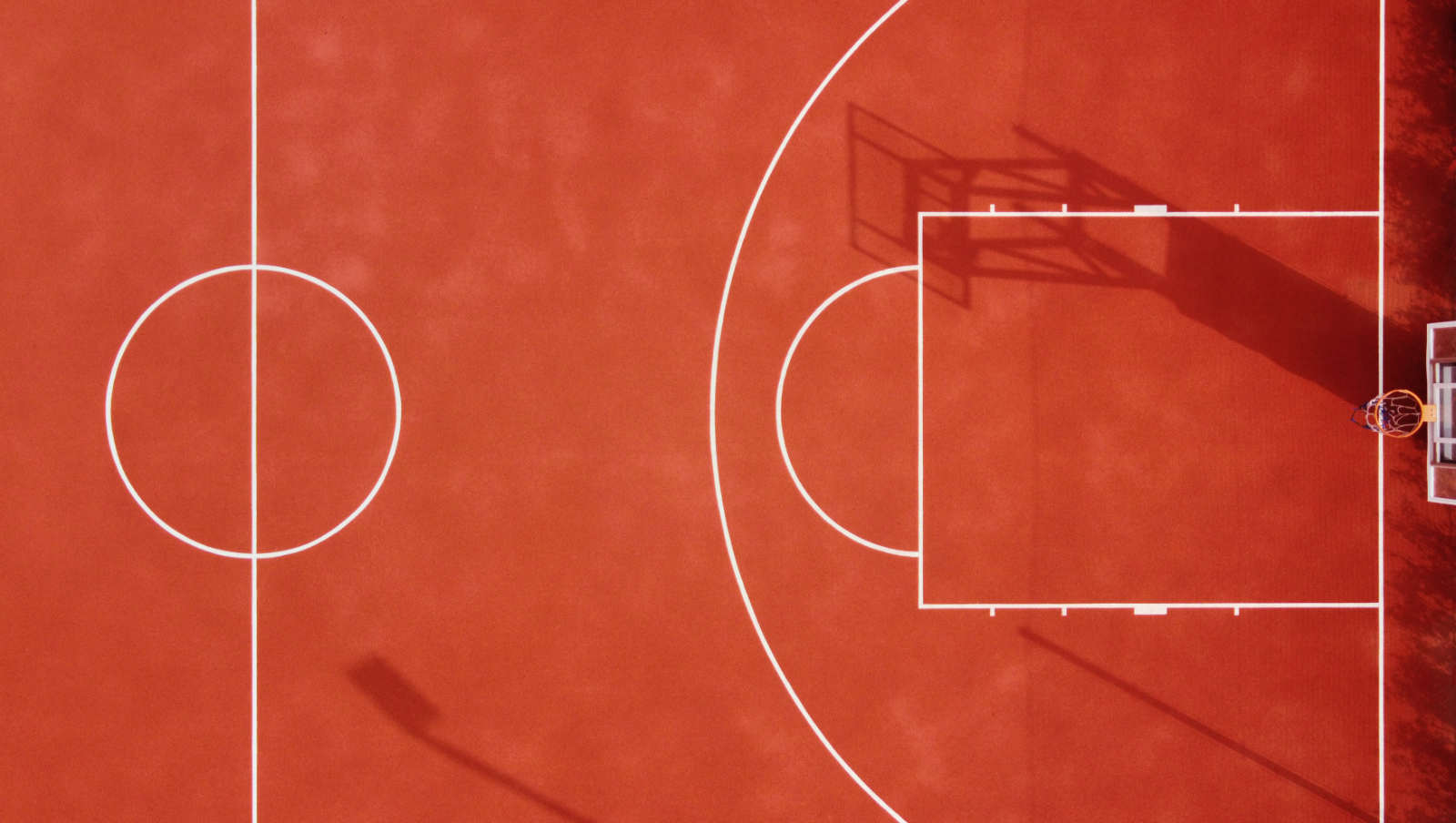 LiAngelo made a strong impression among the Hornets' coaching staff during his time in Summer League, with assistant coach Dutch Gaitley lauding his strength and confidence as a shooter:

“The first thing … is strength,” Gailtley said, perFan Nation . “He’s a strong kid. I think he's lost a little bit of weight since he's been with us and he looks a little more cut, a little more defined. Great confidence in his shot. He shoots it very, very well. Very quick release.”

LiAngelo Knows His Path Is Different From His Brothers' 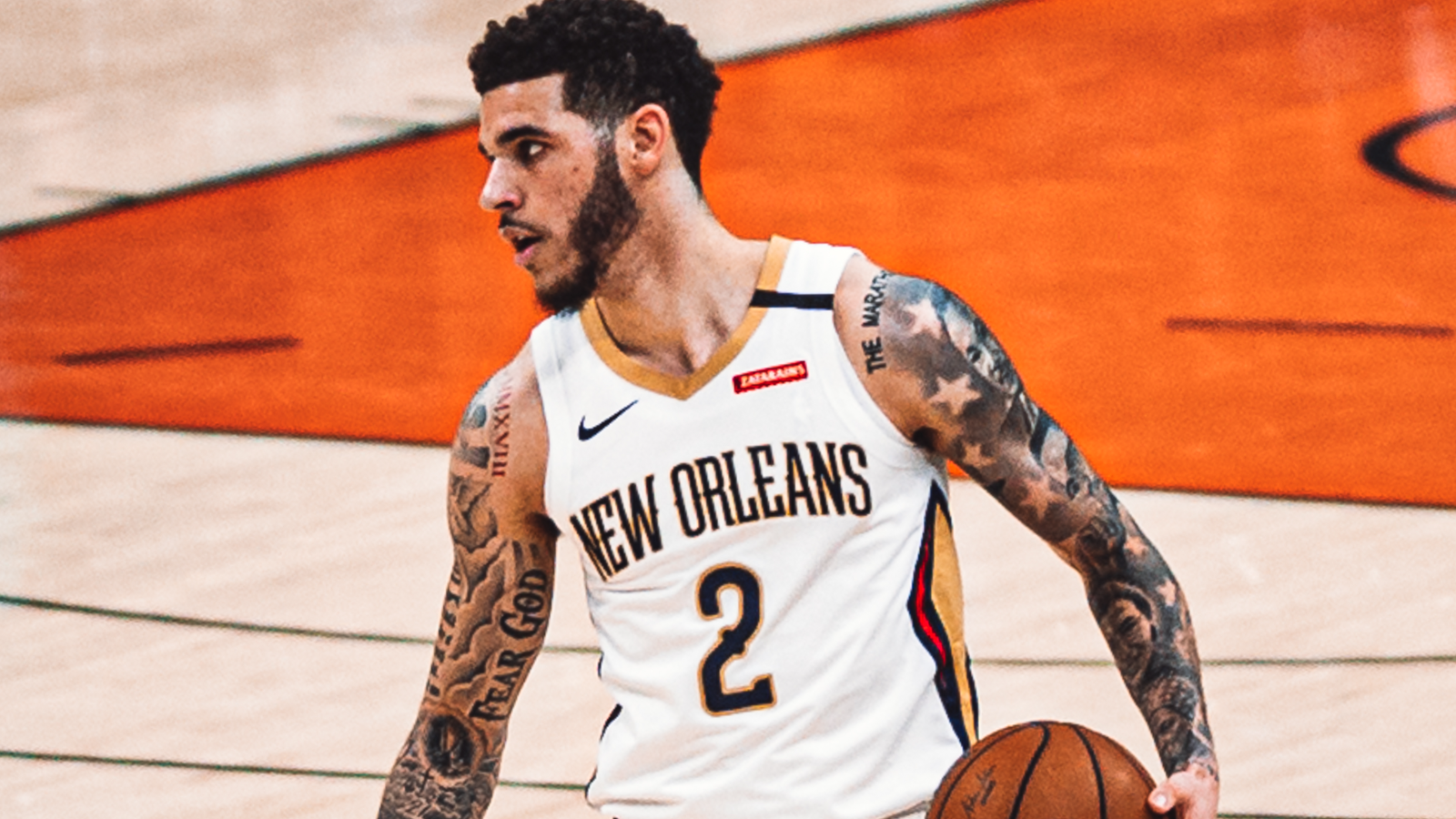 LiAngelo knows that he can't rely on his brothers' success just to get an easy path to an NBA roster.

He will grind and work as hard as any other player to prove that he's also worthy of a shot:

“I just know I had to stick to my own path. I can’t do what ‘Melo and ‘Zo did because they had different paths," he added. "I know I had to stay grounded and stay locked in one spot. Charlotte felt like home.”

The Hornets are 14-12 for the season and have yet to call up any player from their G-League squad but who knows? Maybe he'll have a shot at some point in the season.