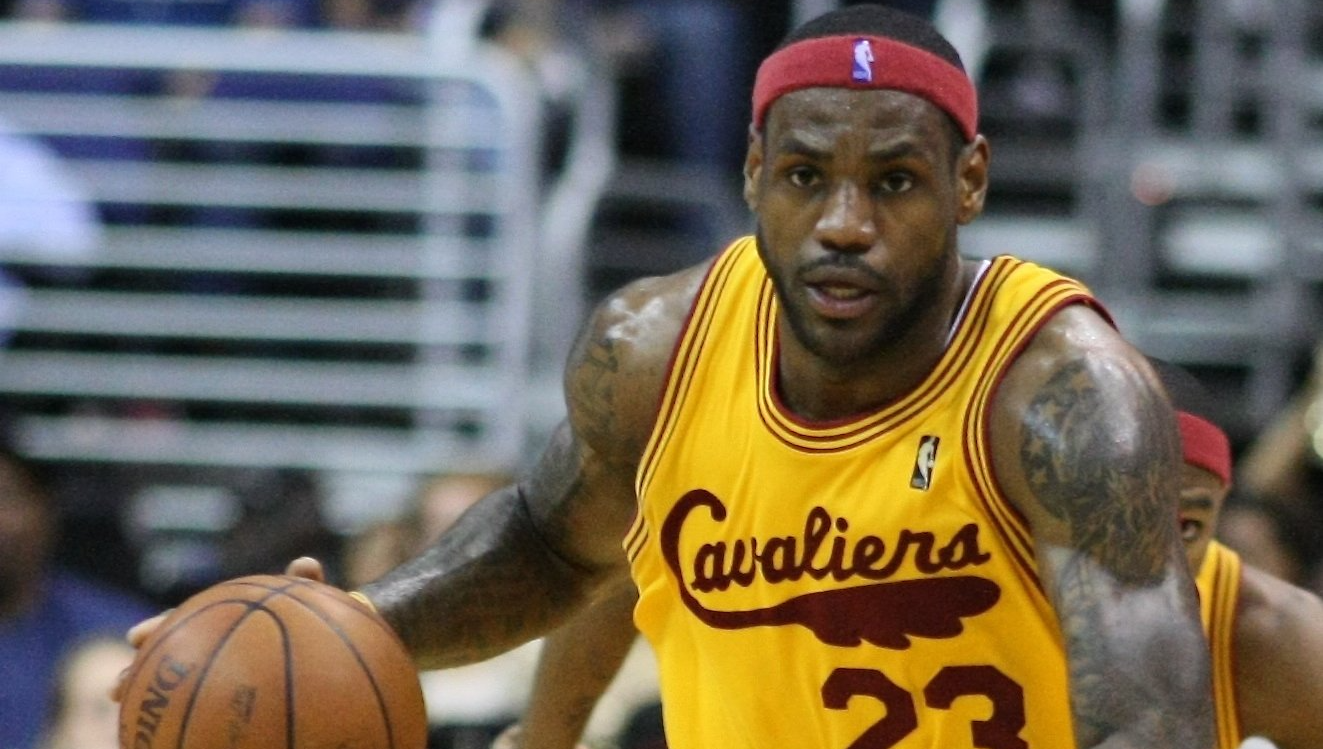 Shannon Sharpe of Fox Sports 1 is one of the sports analysts who is a known supporter of Los Angeles Lakers small forward LeBron James. Sharpe is among the many people who consider James as the greatest basketball player of all time. He isn't afraid of engaging in a debate whenever someone is criticizing the four-time NBA champion.

Recently, Sharpe has an argument with his fellow Fox Sports 1 analyst and Undisputed host Skip Bayless, who is one of the biggest haters of LeBron. 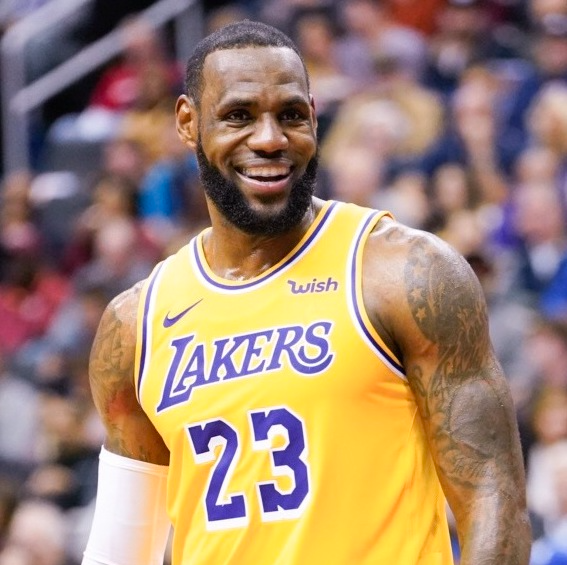 In a recent episode of Undisputed, which is currently posted on Twitter, Sharpe had an argument with Bayless regarding his tweet where he called James and his newest teammate, Russell Westbrook, "LeBrick and Westbrick." Sharpe said that James doesn't deserve to be called "LeBrick" since he's a better three-point shooter than Brooklyn Nets shooting James Harden, Atlanta Hawks point guard Trae Young, and Washington Wizards shooting guard Bradley Beal.

"Man, this is Skip just being a hater," Sharpe said. "LeBron shot the 3 better than Harden, Beal and Young last year. If this isn't hate, then what is it?!" 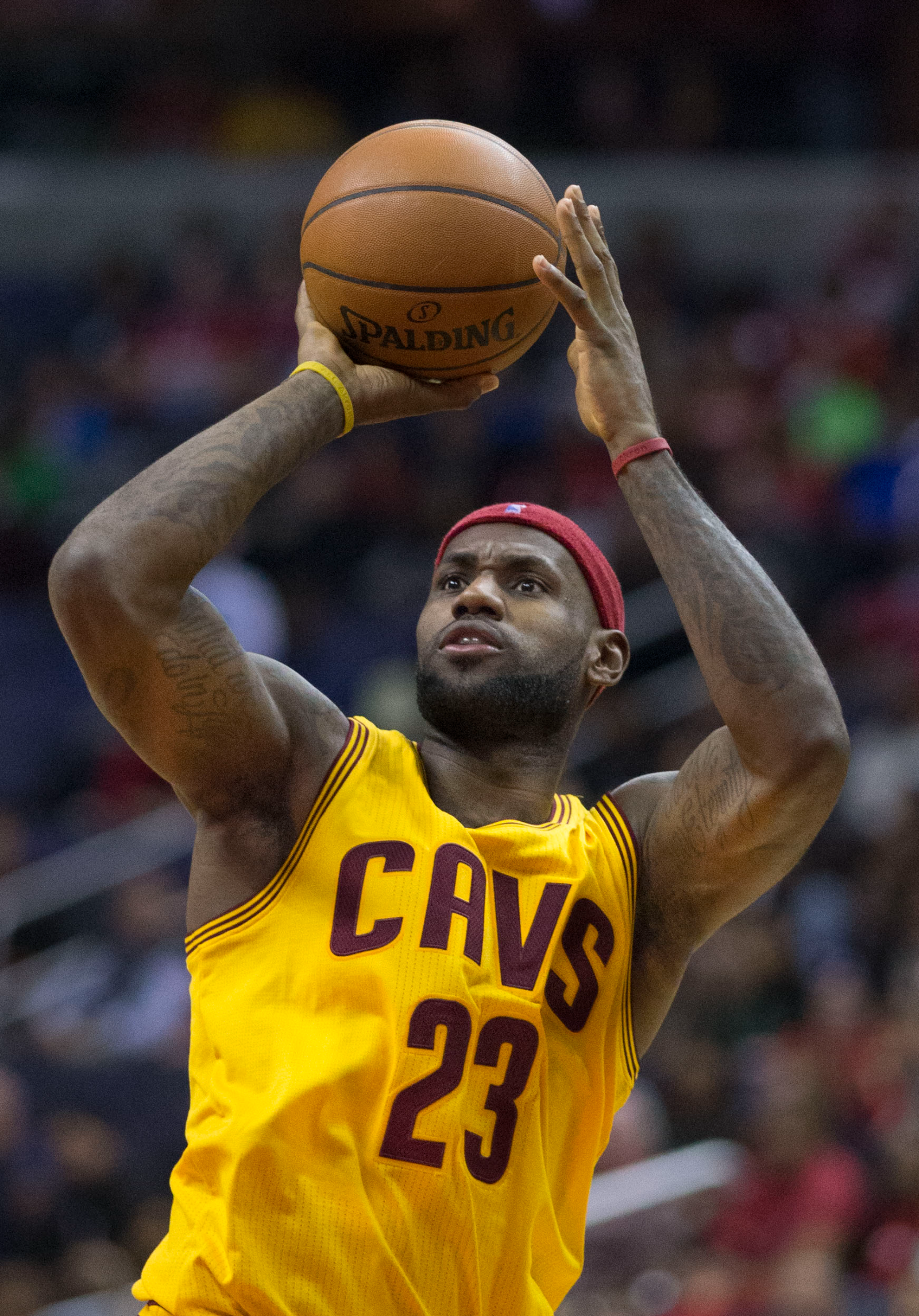 There is some truth in Sharpe's statement about James. If their statistics last season would be the basis, James is indeed a better three-point shooter than both Beal and Young. However, the same thing cannot be said of Harden.

Though he took lesser shots in his first season with the Nets, Harden still has a better three-point average than James. According to ESPN, James shot 36.5% from beyond the arc on 6.3 attempts per game while Harden shot 36.6% on 7.3 attempts per game. 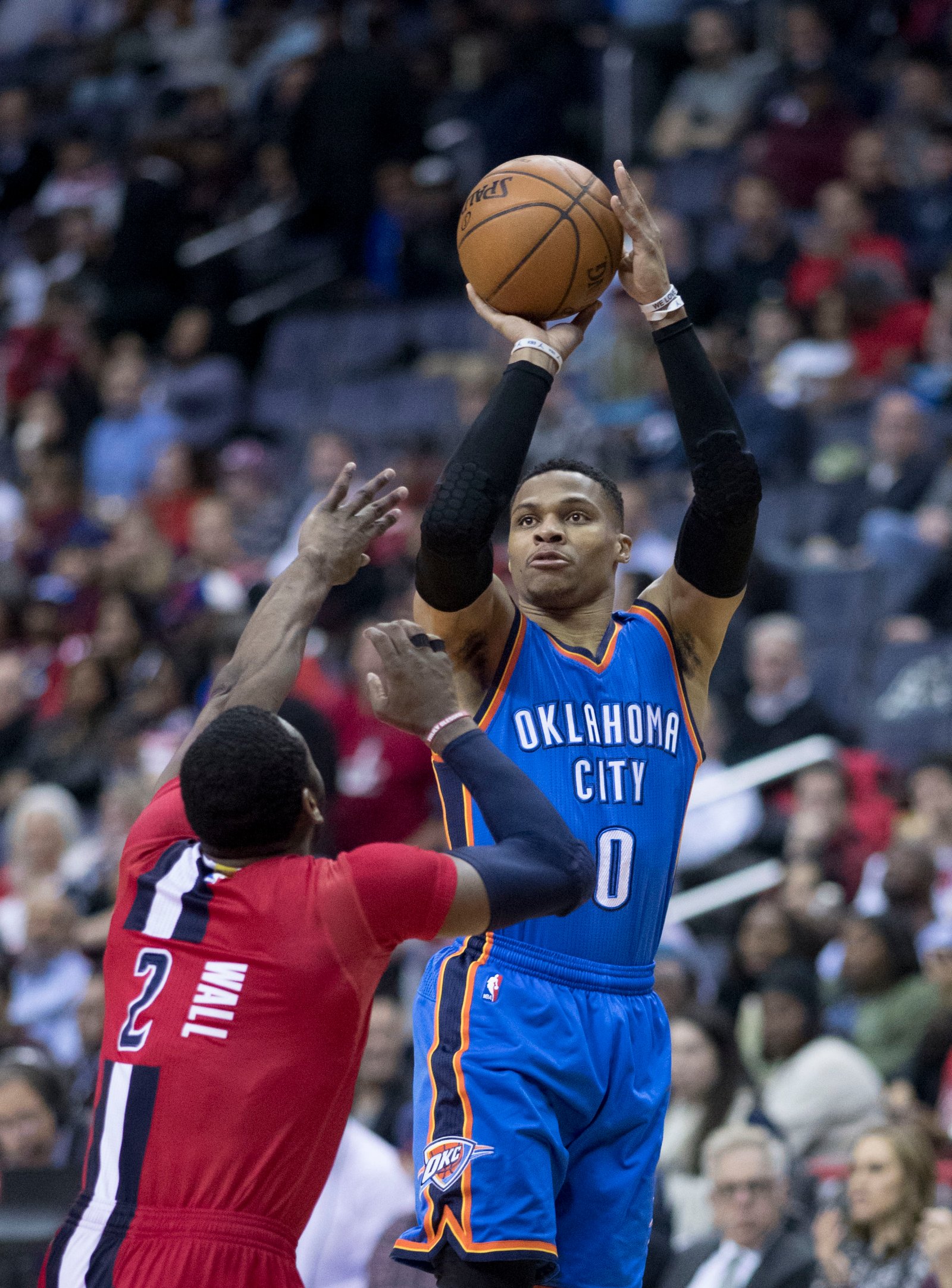 Meanwhile, it's easy to understand why Sharpe only defended James and not Westbrook. Aside from the fact that he's a LeBron fan, Sharpe may think that Bayless has the right to give Westbrook the nickname "Westbrick." Despite his explosive performance on both ends of the floor, Westbrook isn't known for being a good three-point shooter.

Last season, the 32-year-old point guard only shot 31.5 percent on 4.2 attempts per game from beyond the arc. To address their concern regarding their floor-spacing, Lakers head coach Frank Vogel is planning to use Anthony Davis as their starting center in the 2021-22 NBA season. 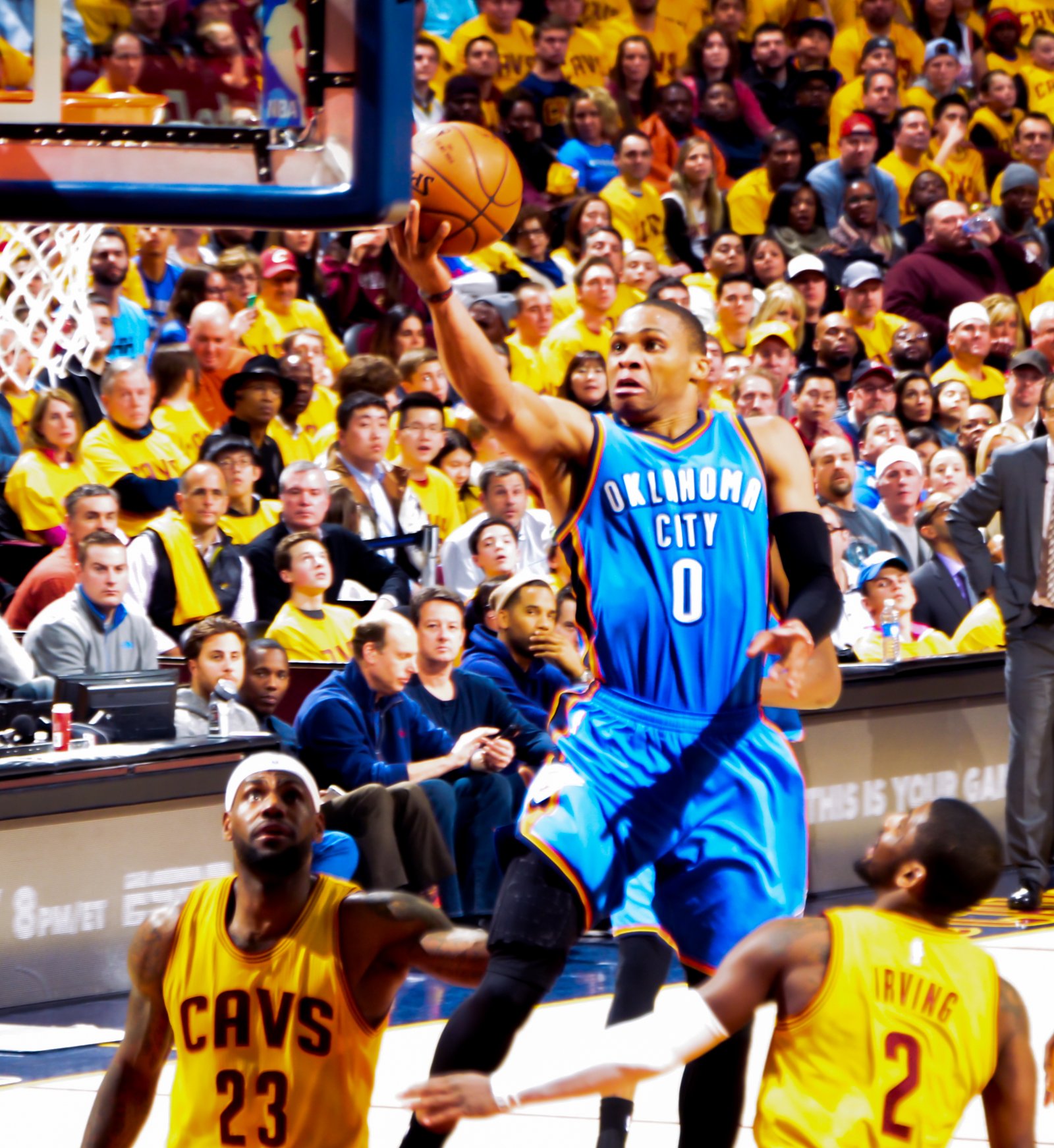 Westbrook has failed to impress in his first preseason game as a member of the Purple and Gold. In their recent game against the Golden State Warriors, the veteran point guard only finished with two points on 1-for-7 shooting and added seven rebounds and four assists. In 17 minutes of action, he also committed six turnovers.

Despite his ugly preseason debut, James doesn't seem to be worried about Westbrook at all.

"For me, I care more about the practice courts than I care about preseason games," James said, via Twitter.