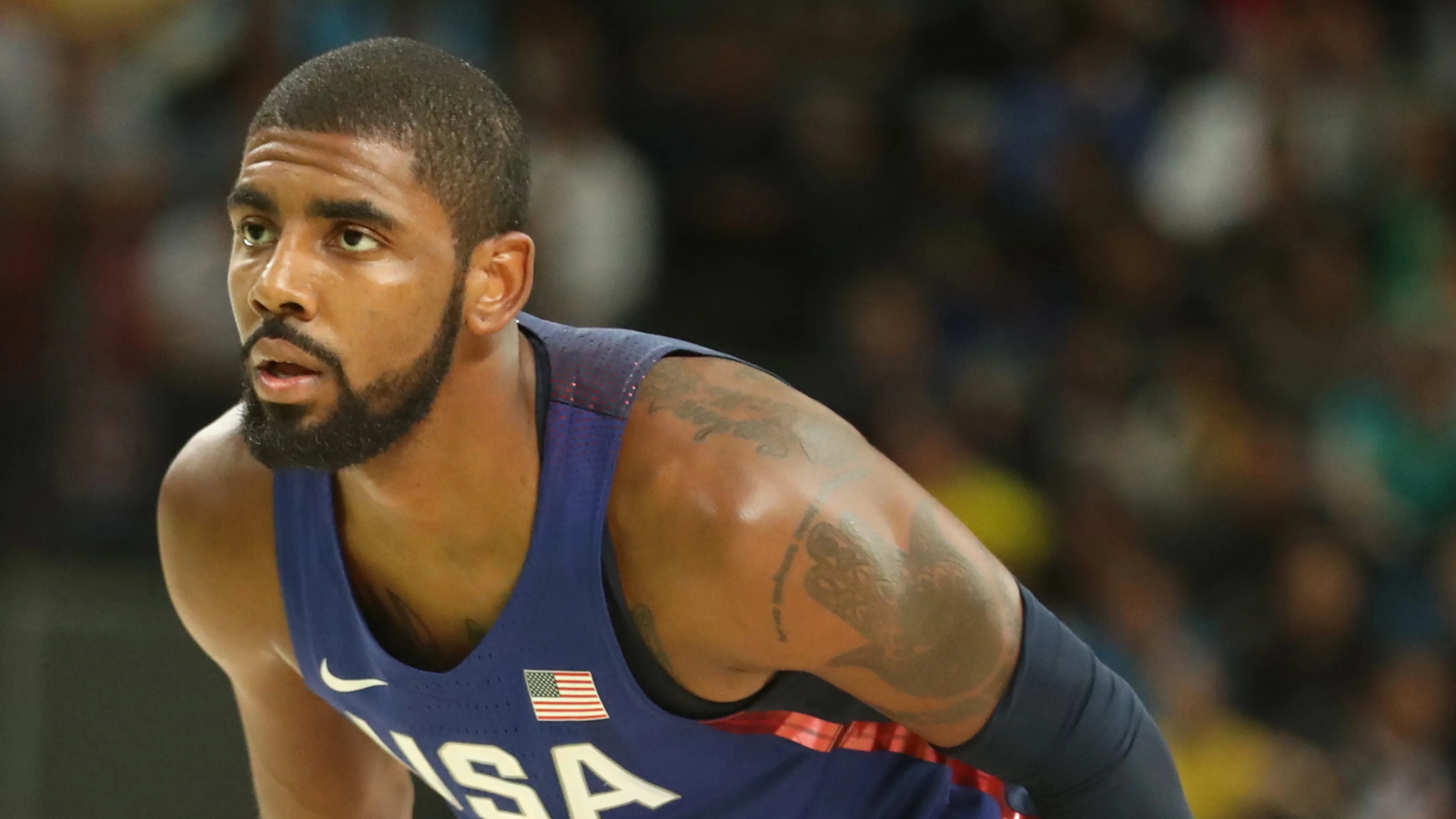 Brooklyn Nets point guard Kyrie Irving once again becomes the center of controversy after he refused to be vaccinated against COVID-19 a few weeks before the start of the 2021-22 NBA season. If Irving won't take at least one dose of a COVID-19 vaccine, a New York City ordinance would prevent him from playing 41 home games at Brooklyn's Barclays Center, according to Bleacher Report.

With his refusal to cooperate with health and safety protocols, rumors have started to swirl around Irving and his future with the Nets. 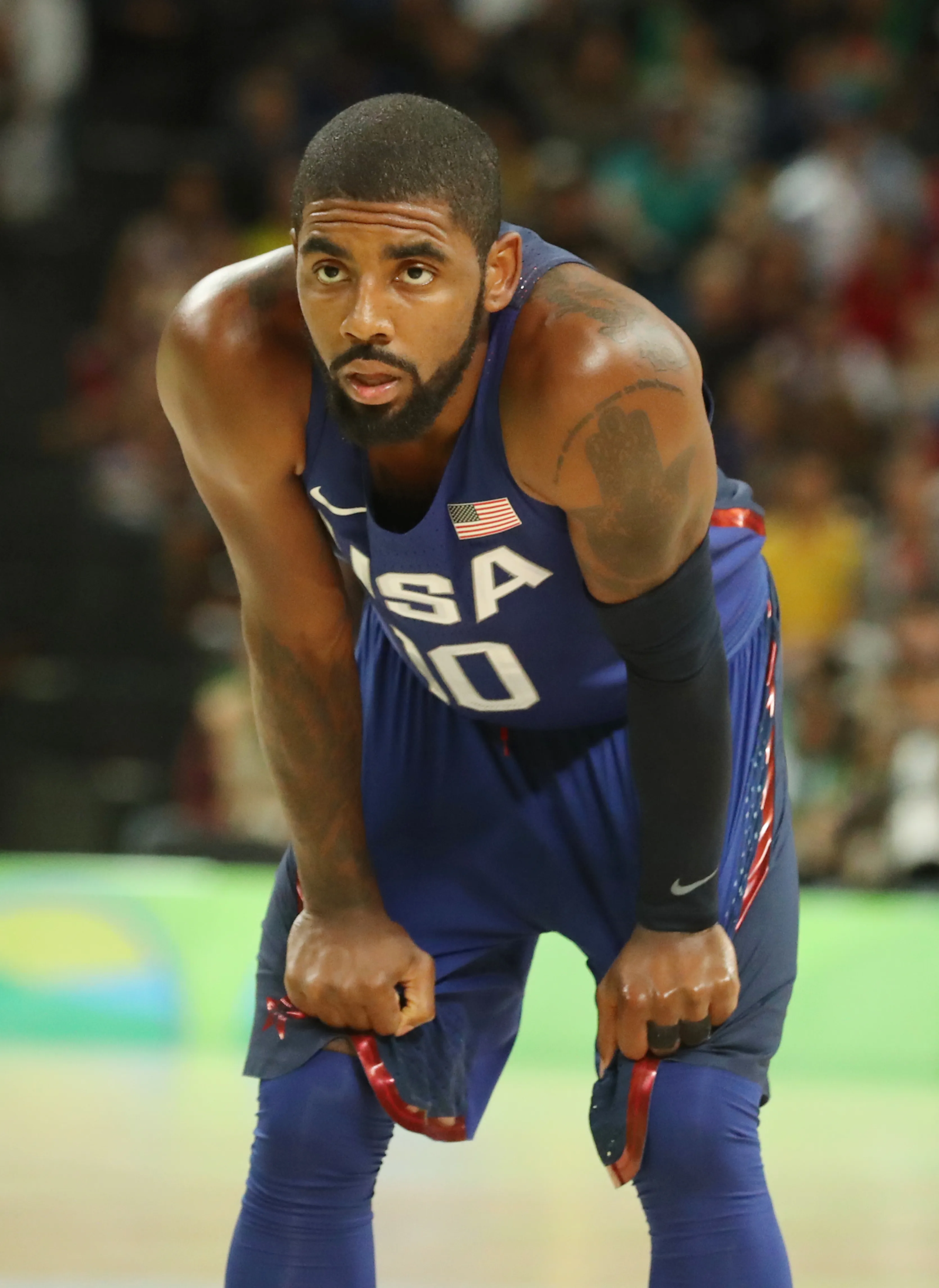 Playing half of the 82 regular-season games without Irving would undeniably be problematic for the Nets. To fix the issue, some team officials who spoke to Jake Fischer of Bleacher Report suggested that the Nets should consider trading Irving to the Philadelphia 76ers in exchange for Ben Simmons.

"Multiple team officials B/R contacted mentioned the possibility of a Nets-76ers blockbuster that would swap Irving for the disgruntled Ben Simmons, citing a natural solution for the league's two buzziest controversies," Fischer wrote.

Swapping Ben Simmons For Kyrie Irving A No-Brainer For Sixers 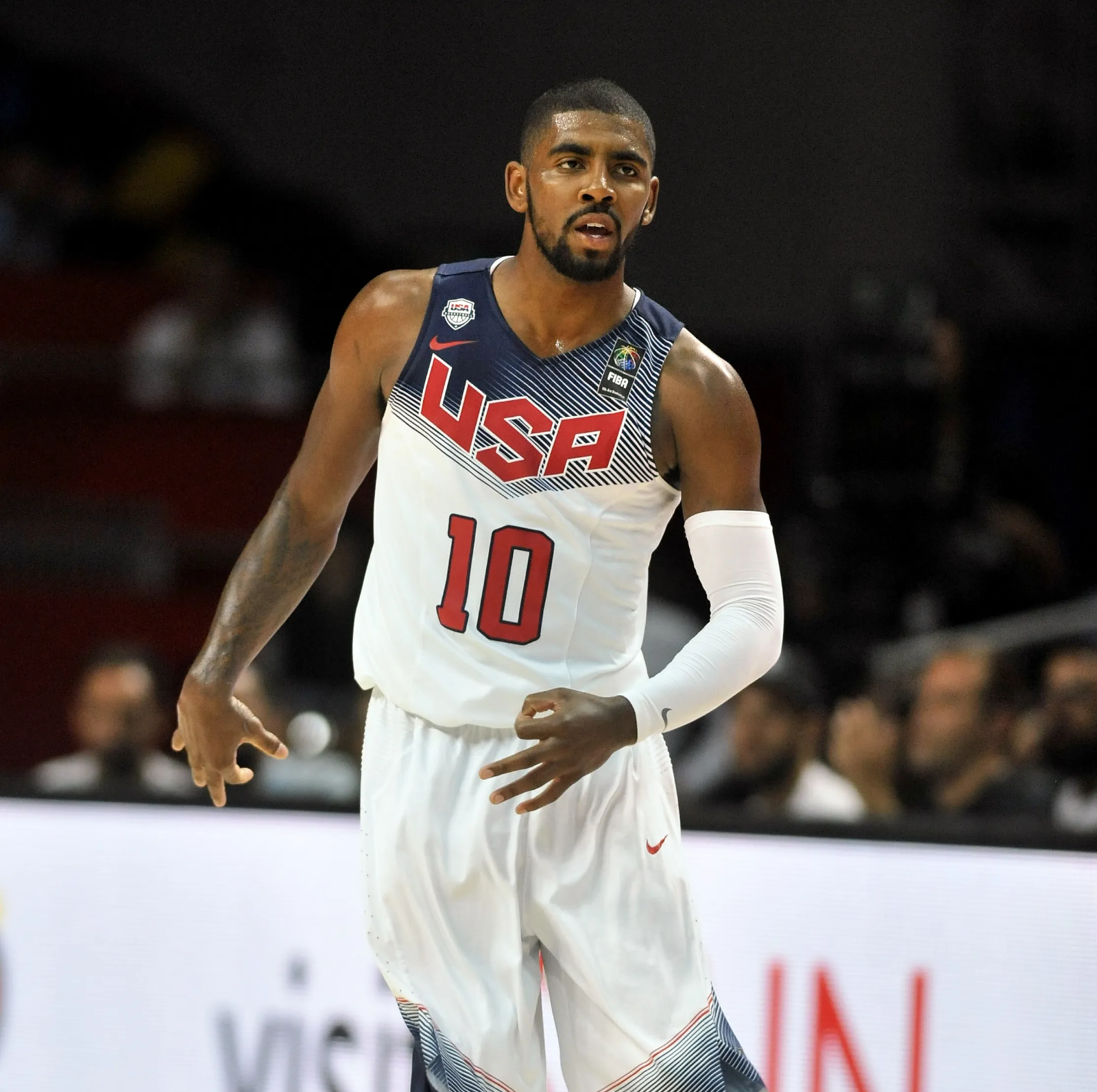 If they are presented with the trade scenario, it's not hard to see the Sixers immediately pulling the trigger on the Irving-Simmons blockbuster deal. The proposed trade would allow the Sixers to hit two birds with one stone. Aside from putting an end to the drama involving Simmons and the team, the Sixers would also acquire another superstar who would be a much better fit with Joel Embiid on the court.

The Sixers won't only be getting a prolific scorer and an incredible playmaker in Irving, but also an elite three-point shooter. Last season, he averaged 26.9 points, 4.8 rebounds, 6.0 assists, and 1.4 steals while shooting 50.6 percent from the field and 40.2 percent from beyond the arc, per ESPN.

Kyrie Irving Could Elevate Sixers' Status In The East

Irving would undeniably be an incredible addition to the Sixers. His potential arrival in the City of Brotherly Love would significantly improve the Sixers' offense and give them a veteran superstar with championship experience.

Irving would still need time to familiarize himself with the Sixers' system. However, if he, Embiid, Seth Curry, Danny Green, and Tobias Harris find the perfect chemistry and manage to stay away from any major injury, the Sixers would succeed to turn themselves from an average playoff contender into the team to beat in the Eastern Conference.

Why The Trade Is Unlikely To Happen?

Despite the drama surrounding Irving, the Nets haven't shown any strong indication that they are planning to trade him to another team. Several league sources who spoke to Fischer have reportedly "pushed back on the notion" that Irving and the Nets want a divorce.

One veteran league executive said that Irving joined the Nets to win an NBA championship title alongside Kevin Durant. Meanwhile, a person close to James Harden reportedly told Fischer that "The Beard" expects Irving "to be part of Brooklyn for the foreseeable future."