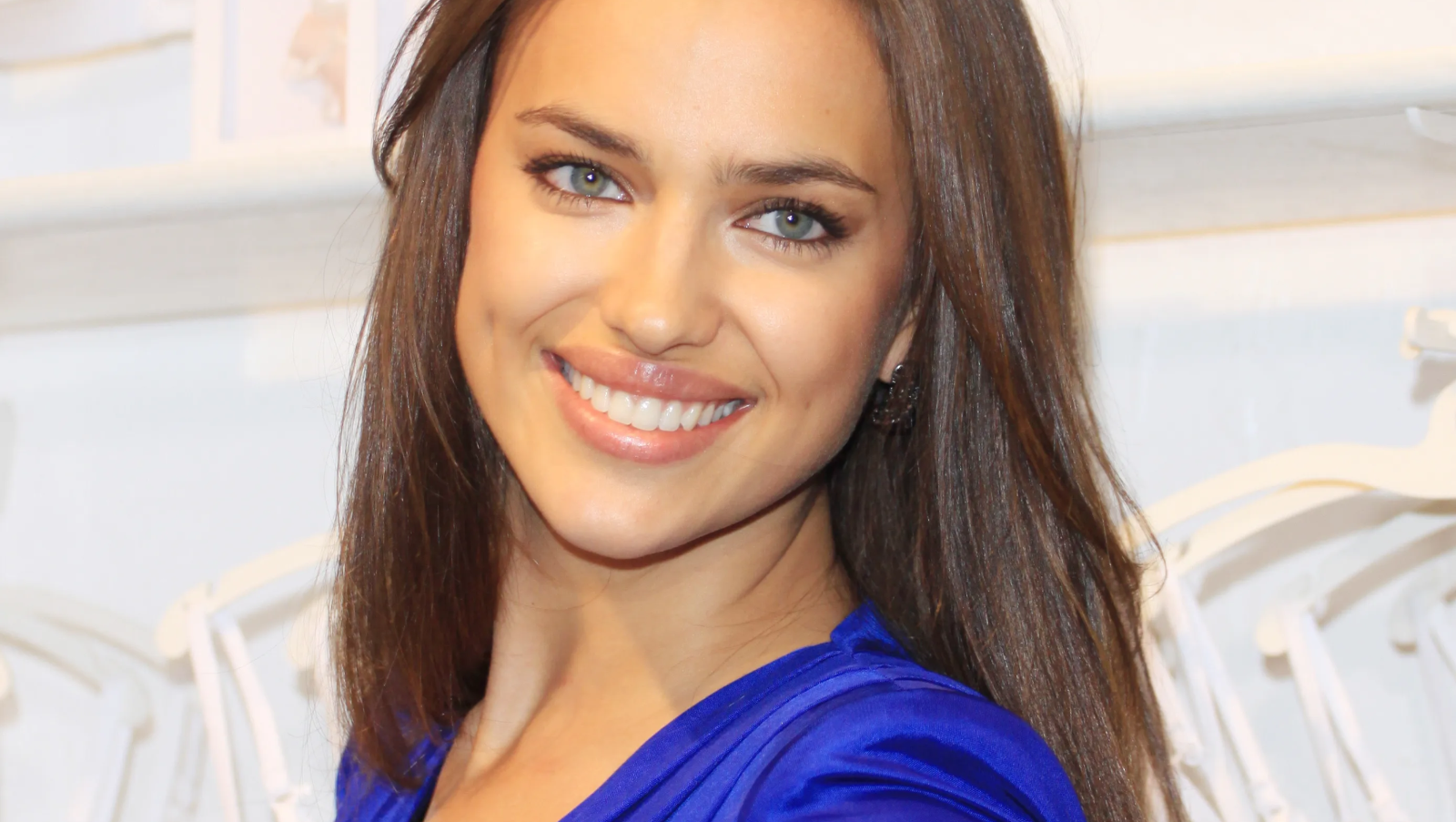 Irina Shayk has broken her silence on rumors she's been dating rapper Kanye West - the 35-year-old model had, up until this week, not addressed speculation she was romantically involved with the ex to Kim Kardashian. Summer 2021 brought Provence, France photos of the supermodel frolicking with the Yeezy founder, with it largely assumed the alleged romance was a rebound one as Kanye moves on from KKW Beauty founder Kim.

Irina was this week asked by Highsnobriety whether she was actually dating Kanye. See her response below. 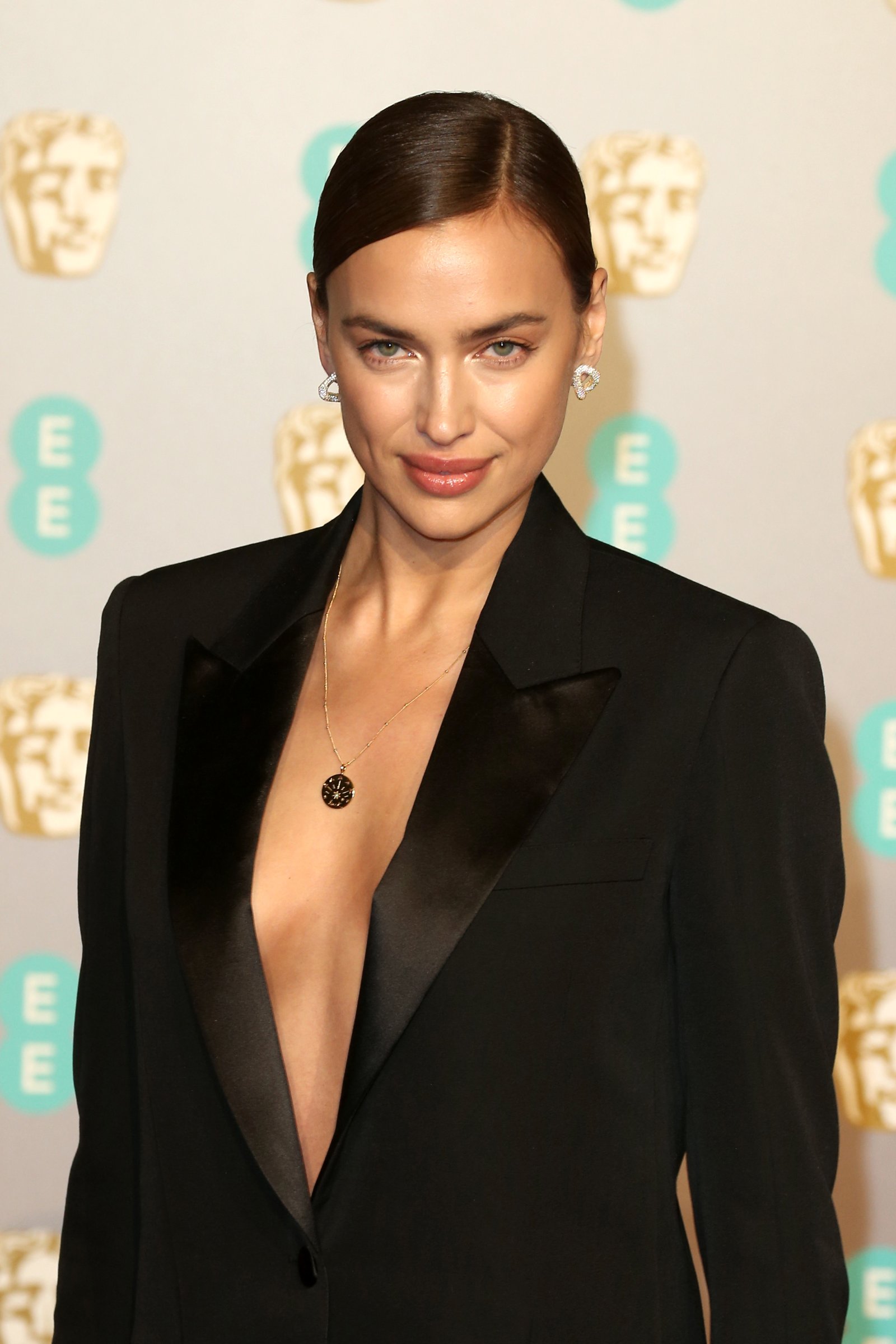 Scroll for photos. Kim Kardashian filed for divorce back in February, ending her 2014-marriage to West. Irina, known for her romance with soccer star Cristiano Ronaldo and baby daddy Bradley Cooper, went viral as paparazzi photos had shown her outdoors and walking with Kanye as the two smiled. The two were then reported to have shared a flight back to the U.S.

When asked about Kanye, Irina said: “Tomorrow there is going to be a rumor that I’m dating my doorman, okay?"

'Keeping It To Myself'

Not denying the rumors, but also not confirming anything, the blue-eyed beauty continued: “Then after tomorrow, it’s going to be someone else. Look, there’s always something there, and I’m just keeping it to myself."

Shayk crossed paths with Kim just a few days ago as both attended the Met Gala in New York City. Kanye, however, did not attend. Mom of four Kim, who has not spoken out on the Irina/Kanye rumors, was, however, is reported to be totally okay with her ex getting back in the dating game.

Kim Was Reportedly Cool With It 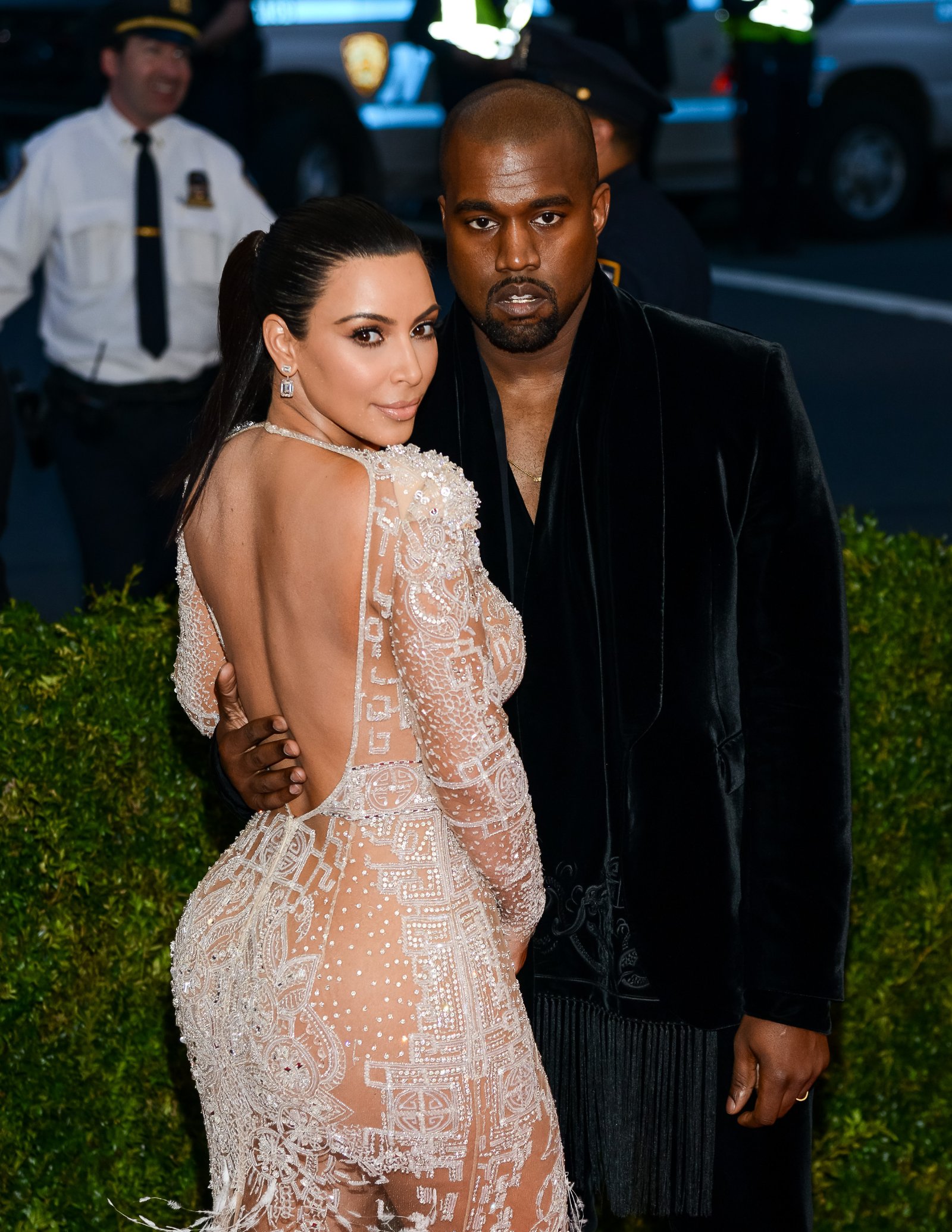 Back in June, a Hollywood Life insider stated that Kim was feeling a "kind of relief" that Kanye was dating again, stating:

“She doesn’t want [them] to be at odds and if she were to worry or complain that he is dating it would just turn on her once she starts doing the same. She is as cool with Kanye moving on as one could be. It is all about the process and she is going through all the emotional moments of it all."

Kim Shouting Out 'Donda' At Met?

Kardashian, meanwhile, is fresh from fronting media outlets over her statement and faceless Met Gala look, once coming as an all-black and skin-tight Balenciaga dress complete with matching heels and a face covering. Fans were quick to suggest the SKIMS founder was showing continued support for her estranged husband - the Donda vibes have been strong as West releases his new album, with Kim even rocking up to a Donda listening event in a wedding dress.

Kanye remains silent on Irina. The two have not been spotted together since the June sightings.