Kaley Cuoco Spotted In Nightie At 4 A.M. Amid Divorce 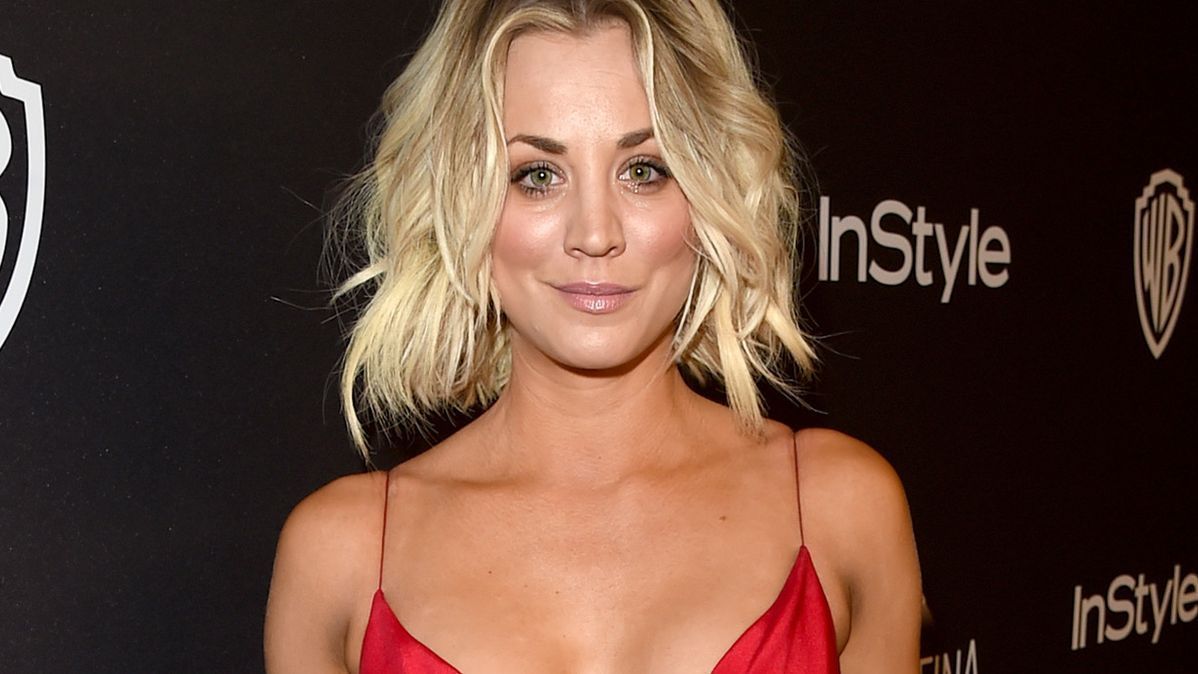 Kaley Cuoco is up and about at 4:22 a.m. and drinking her first morning tea as she fronts media outlets for her shock divorce announcement. The 35-year-old sitcom star is currently thousands of miles away from her L.A. base and in Germany as she shoots Season 2 of HBO Max series The Flight Attendant, and evidence of the travels were shared as Kaley posted to her Instagram stories this week.

Kaley posted after filing for divorce on September 3, this ending her three-year marriage to equestrian Karl Cook.

Up Before Dawn Amid Divorce 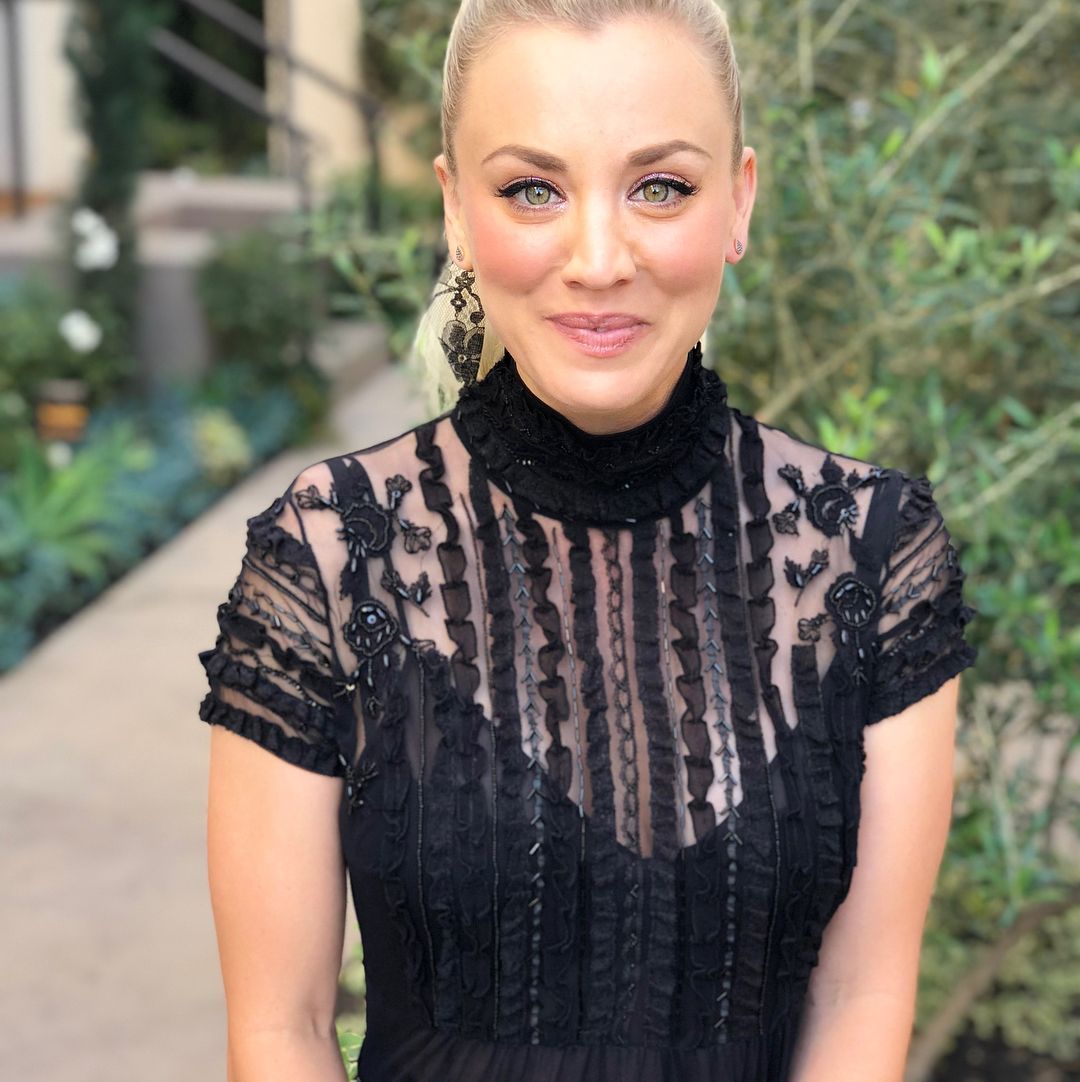 Scroll for the selfie, one that came pretty standard for Kaley, known for her early starts. The actress appeared fresh-faced and makeup-free as she semi-sleepily sipped her tea - while Cuoco usually opts for coffee, she seemed in the mood for something less intense.

Staring ahead with her blonde hair scraped back and wearing a multicolored patterned nightshirt, the girl behind Penny clutched her mug, writing: "Here we go Day 1 TFA SEASON 2." She added a 4.33 a.m. time-stamp, plus a "But first" cup drawing.

See Her Morning Snap Below

Kaley, who has not addressed her divorce on Instagram - but she has removed her status as wife to Karl Cook - jointly announced her split from the billionaire heir as the former couple stated:

"Despite a deep love and respect for one another, we have realized that our current paths have taken us in opposite directions."

"We have both shared so much of our journey publicly so while we would prefer to keep this aspect of our personal life private, we wanted to be forthcoming in our truth together," they added. 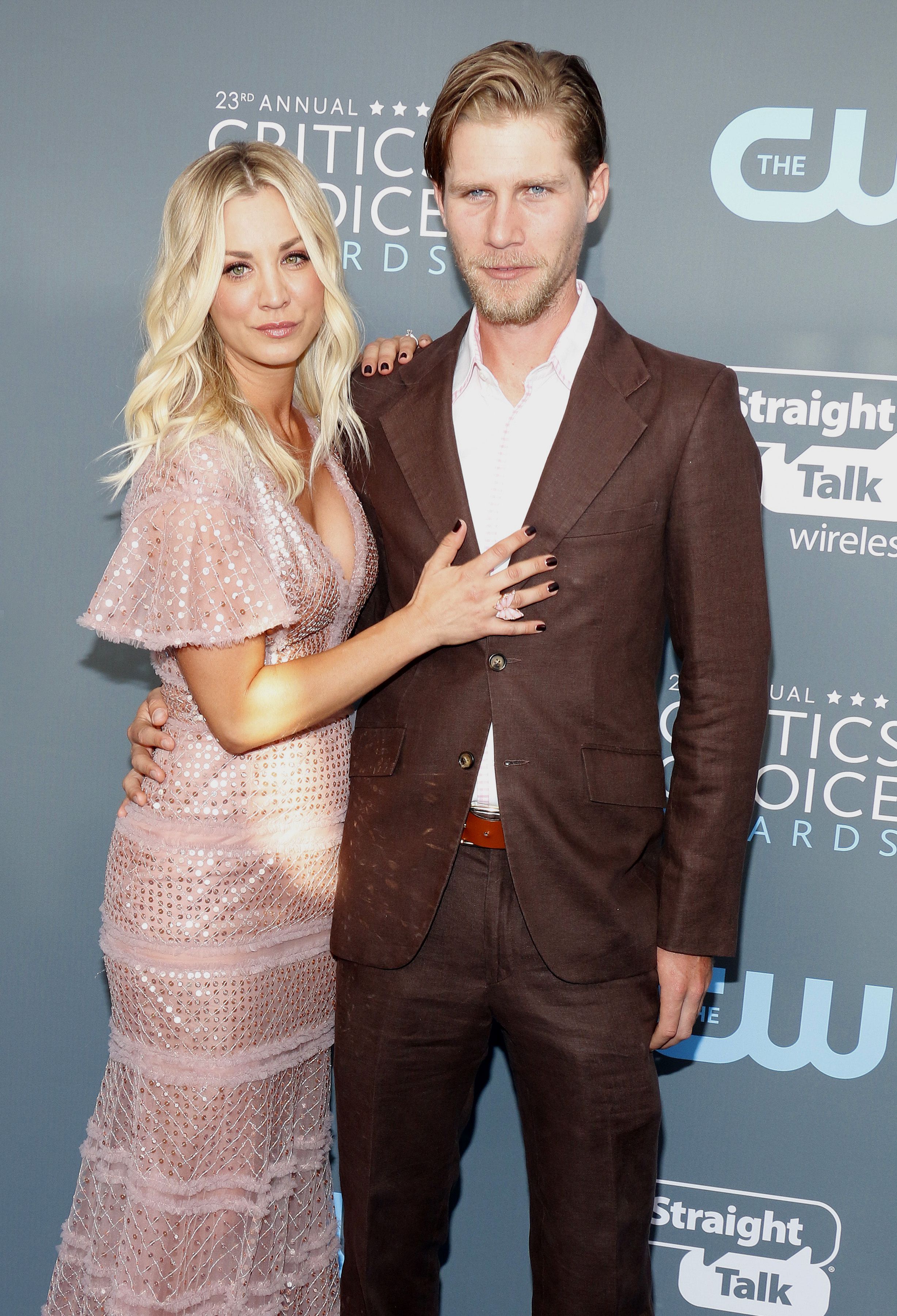 The former couple also stated: "We have made this decision together through an immense amount of respect and consideration for one another and request that you do the same in understanding that we will not be sharing any additional details or commenting further."

Court filings showed Kaley citing irreconcilable differences in her divorce petition, also denying Karl spousal support on account of the prenup the two signed, reportedly an "ironclad" one. Kaley also seeks to keep her jewelry and earnings during her marriage.

It'll be Kaley's second divorce, this following her 2013-2016 marriage to tennis player Ryan Sweeting. Kaley and Karl, who tied the knot in 2018, didn't actually live together until March 2020 when they ended their "unconventional marriage" and finally moved into their $12 million Hidden Hills home.

Kaley has not deleted photos of Karl amid the divorce filing. She last posted a photo of herself with him on July 5, this marking the arrival of dog Larry. Karl has also not spoken publicly about the split.