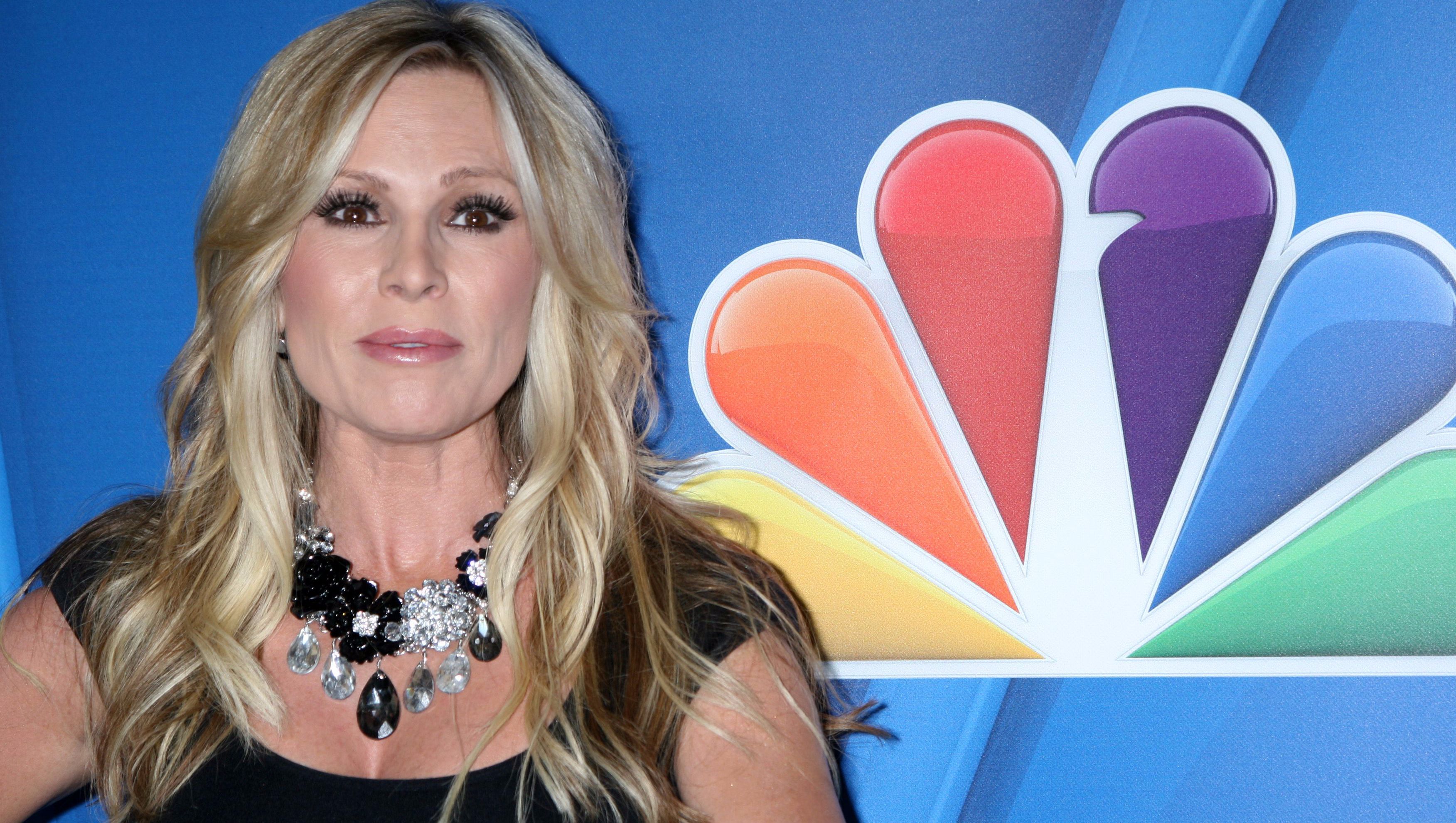 Although the first season of the new program has not yet begun airing, it is already being reported that Judge, who appeared in a full-time role on The Real Housewives of Orange County from season three through season 14, will be featured on the show's second installment, along with a number of other yet-to-be-named Real Housewives cast members of both the past and the present.

Multiple Sources Have Confirmed Tamra Judge's Role On 'All Stars' 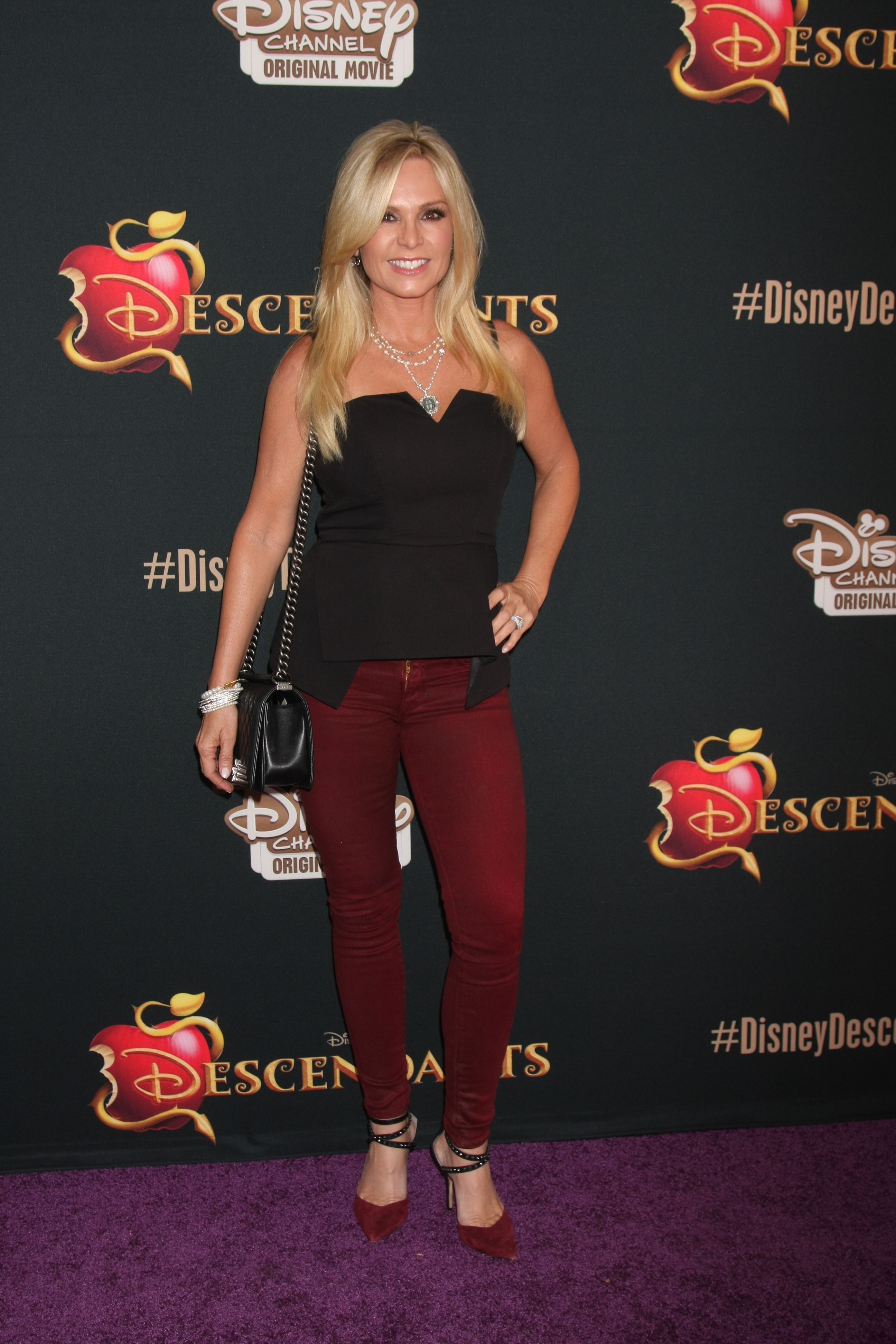 On September 8, E! News told readers that Judge is stepping back into the spotlight nearly two years after announcing her exit from The Real Housewives of Orange County and has officially been added to the cast of the highly-anticipated Peacock spin-off, Real Housewives All Stars.

Although the outlet confirmed that multiple sources had shared the news with them, their parent company, NBCUniversal has not yet publicly announced the cast lineup for season two, nor have they made any statements about where the show will be filmed.

Tamra Judge Isn't The Only Rumored 'All Star' Cast Member 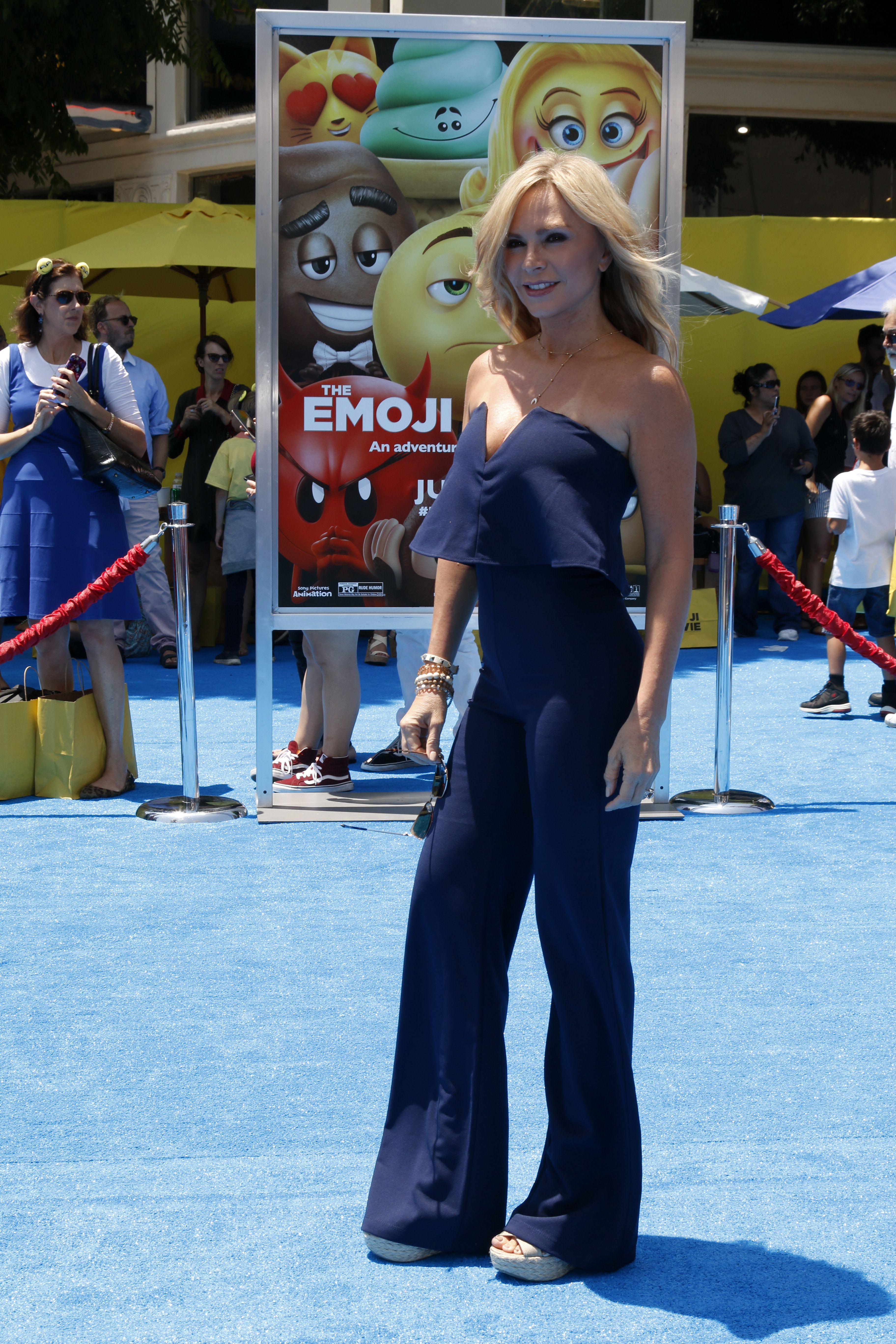 'All Stars' Season One Filmed In Turks And Caicos 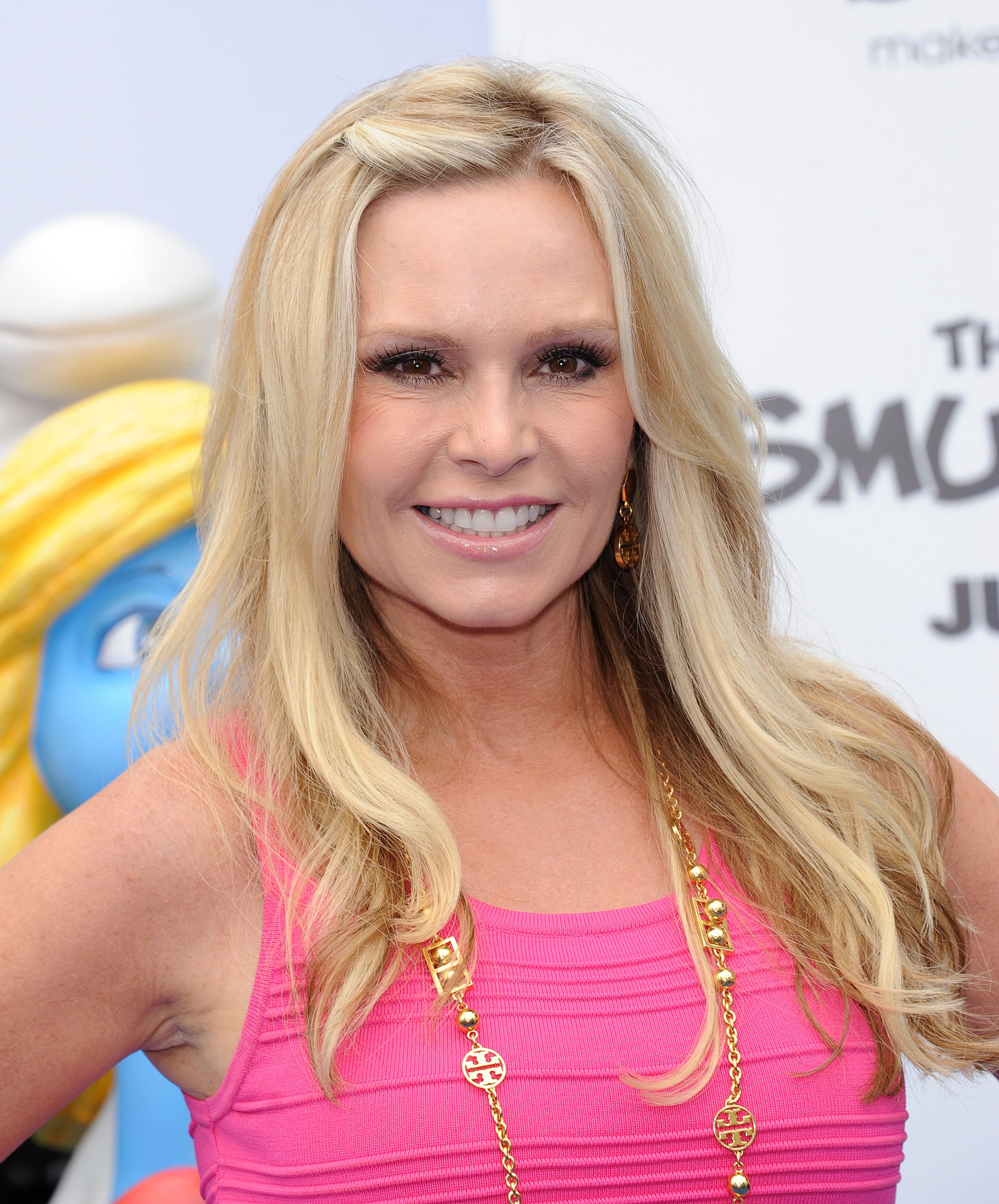 Back in April, an insider told E! News of the Real Housewives All Stars season one, "They will be filming everyone 24/7 Big Brother-style... They are [in Turks and Caicos] for eight days."

Meanwhile, a second source added, "If this first series goes well, this concept could return every summer with a similar but evolving cast, like Bachelor in Paradise or The Challenge."

At the time that Judge announced her exit from The Real Housewives of Orange County cast, it was noted that she had reportedly refused to return to the show after being offered only a part-time position.

'RHOC' Producers Wanted Tamra Judge To Be A 'Friend' 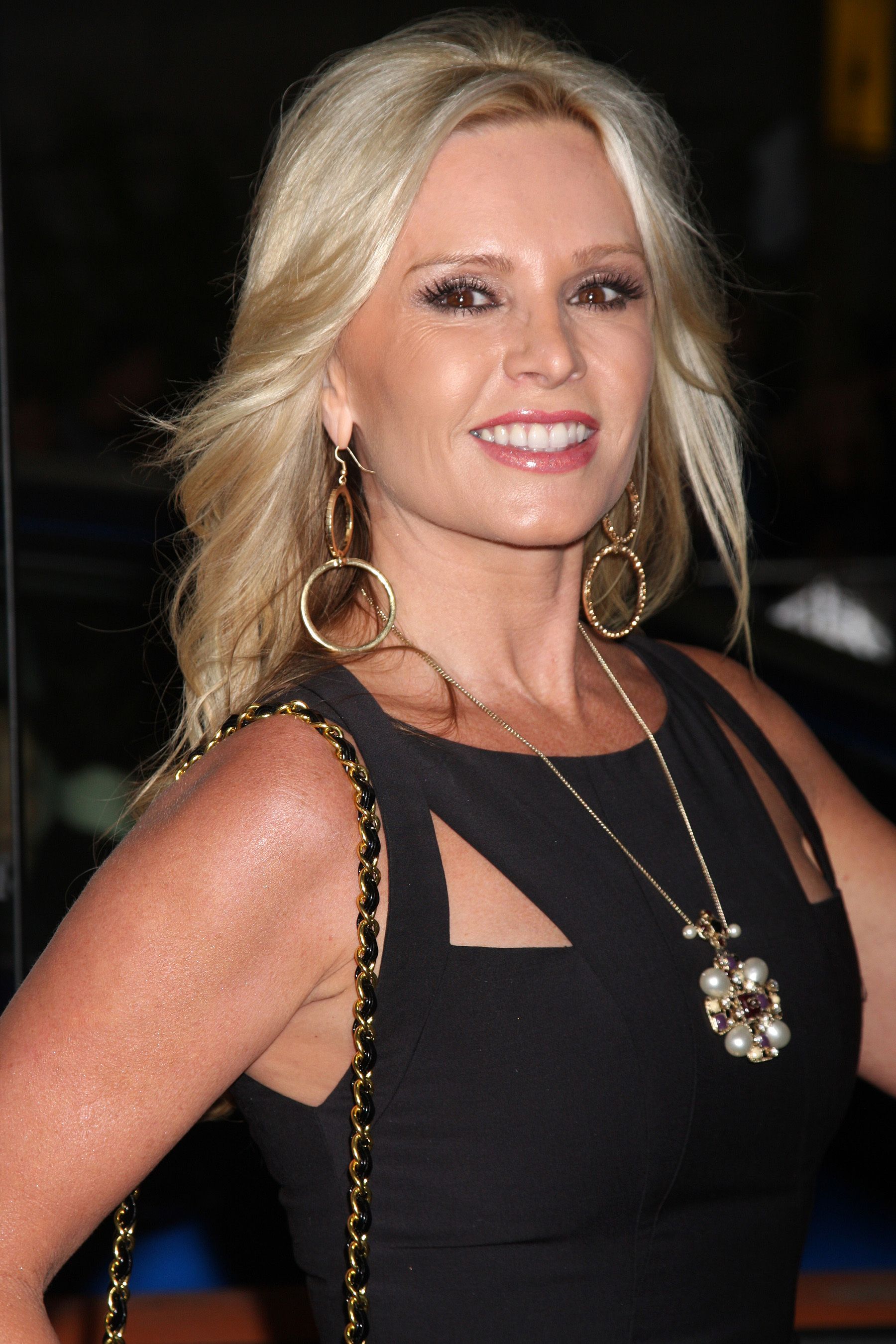 "Producers offered Tamra the opportunity to return to [The Real Housewives of Orange County_]'s upcoming season for [three] episodes, in order to wrap up her storylines and say goodbye to the cast on camera," an insider shared. "But she turned the offer down and will not be returning at all."

While Judge is done with The Real Housewives of Orange County, she's not done with the franchise. And soon, if the reports are correct, she'll be seen on the Peacock spinoff.