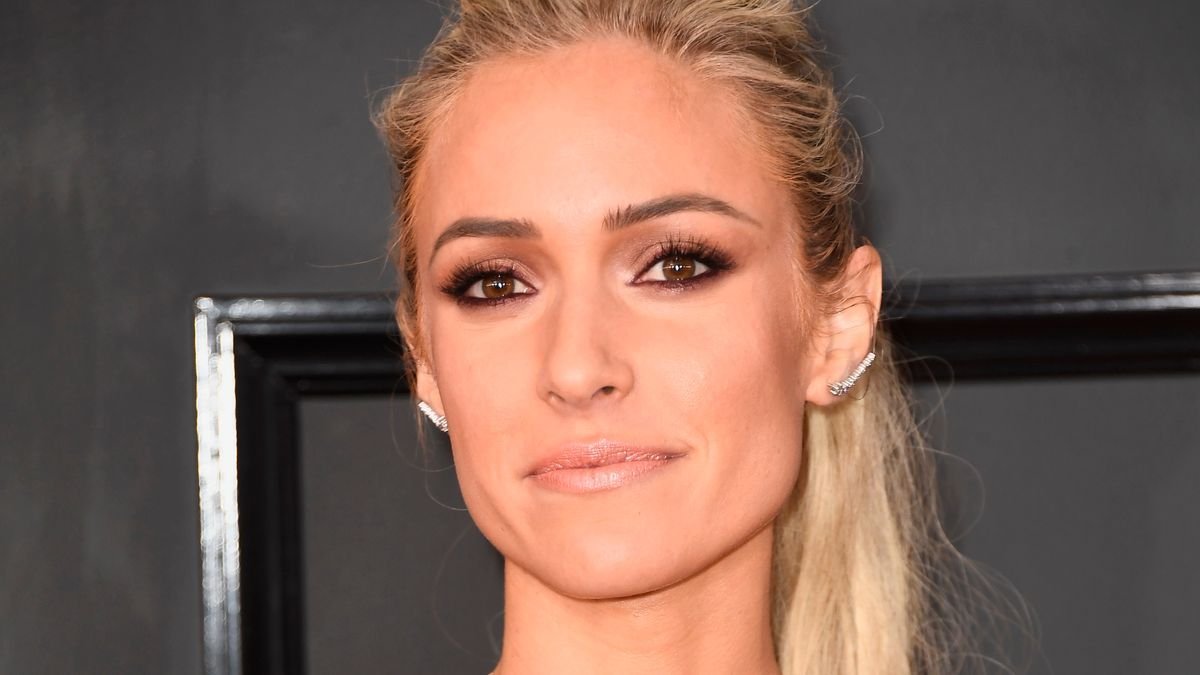 Kristin Cavallari today said: "Normally, I don't comment on this stuff," but enough is enough for the 34-year-old. On Thursday, the Laguna Beach alum took to her Instagram stories to address rumors she claims have been swirling for about a year, with fans finally seeing the blonde speak out about a suggested "love triangle" involving her and two other men.

Kristin, fresh from divorcing ex Jay Cutler in 2020, admitted she'd not been on dates in some "months," but it was allegations of the Uncommon James founder fooling around with two guys that she wanted set straight. 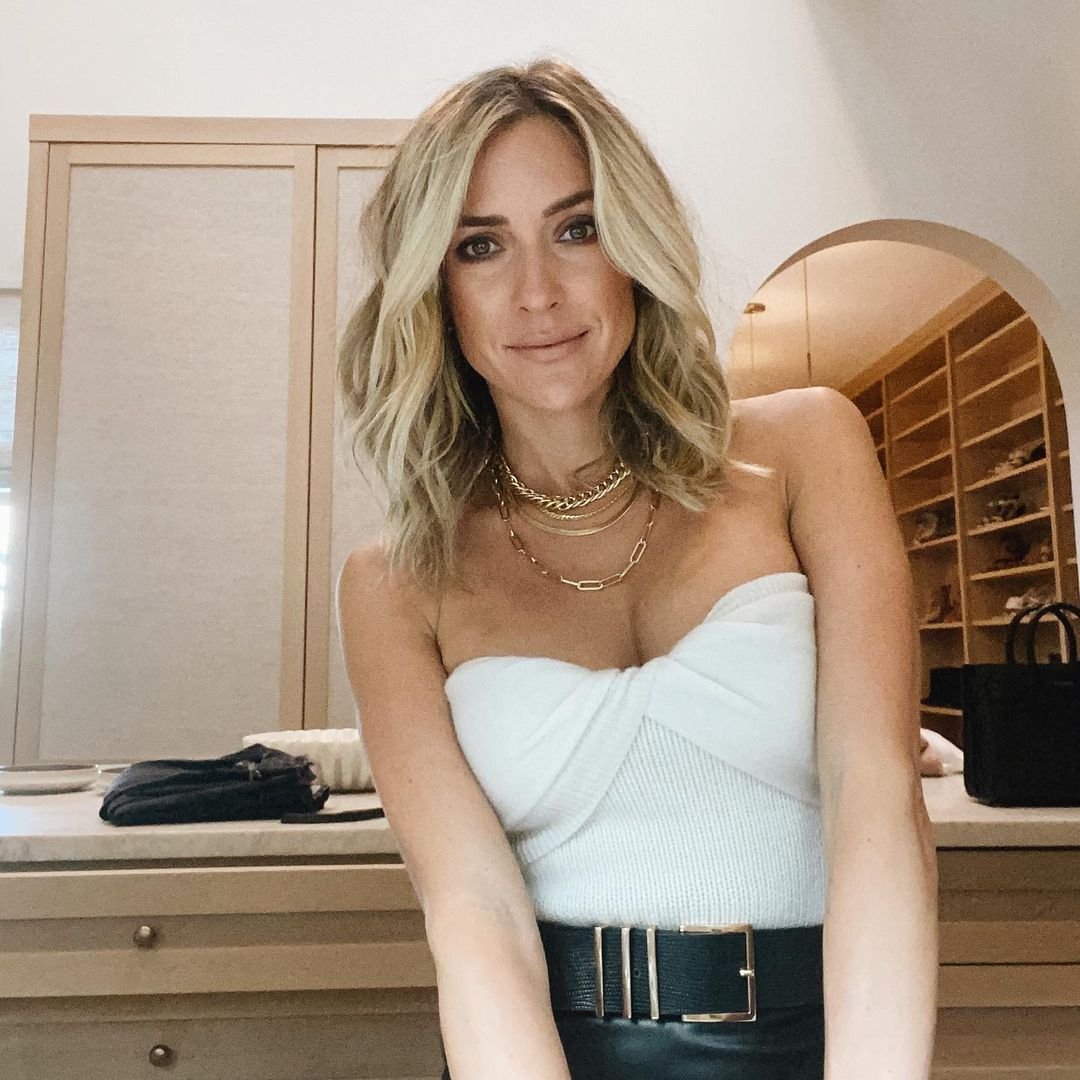 The video came from Cavallari's luxurious kitchen as she prepped a massive dinner with a friend. The Uncommon James founder, taking a break from getting her tomatoes ready, spoke in selfie mode while in a strapless and billowing white top.

"There's a little something that I feel I should clear up," Kristin began, saying she felt she didn't owe anybody an "explanation." Basically, there's Instagram gossip "saying I'm involved in a love triangle." Kristin spoke of "these two guys I've been linked to in the past few years."

Assuring fans there's absolutely nothing going on, Kristin added that it is possible for a woman to hang out with two guys and not be involved with them. The MTV face said she hadn't been involved in a "love triangle since high school," also reassuring fans that she wouldn't ever date the unnamed individuals.

"They're my friends. That's it," she added. "I'M SINGLE AND LOVING IT" appeared in text, with Kristin also saying she's really enjoyed being single in the past couple of months.

Says Media Gets It Wrong 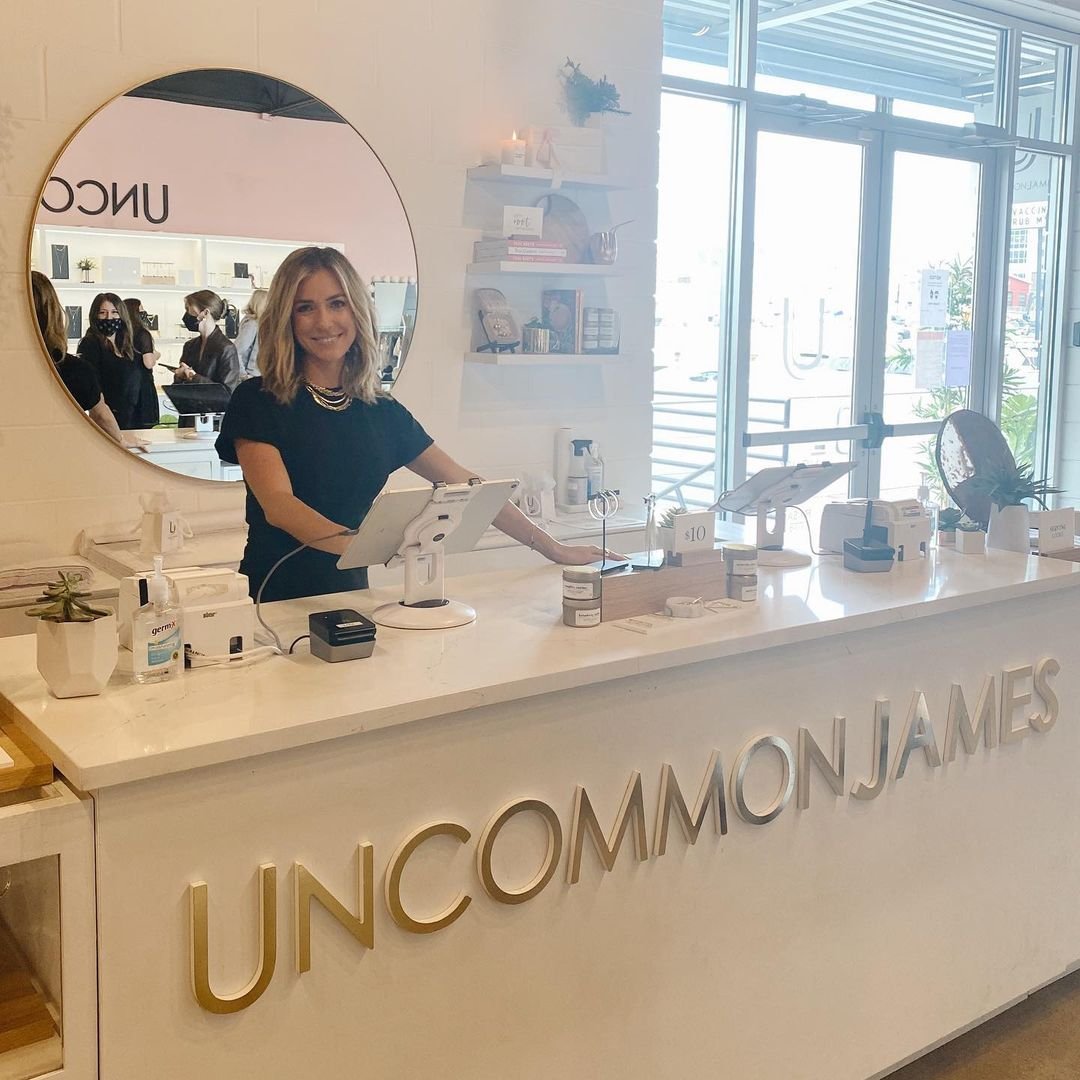 A closing note also saw Cavallai state that the media rarely gets it right. In fact, she said that nearly everything she's ever read about herself has been, in some way, inaccurate.

2020 marked the end of Kristin's marriage to Jay Cutler, one bringing children Camden, Saylor, andJaxon. Opening up earlier this year, Kristin revealed the co-parenting situation, stating: "I only have my kids half the time now. I have them every other week. I have just decided that the week I have my kids, I’m mom. I’m not doing anything else."

2021 has brought an expansion of Kristin's Uncommon empire. She's fresh from the launch of her Uncommon Beauty brand. Speaking of being a working mother of three, The Hills star added:

"I have a week off where I can go to dinner every night with my friends if I want to. I can work really hard if I need to. I can stay at the office later if I need to. But when I have my kids, I’m not doing anything else."