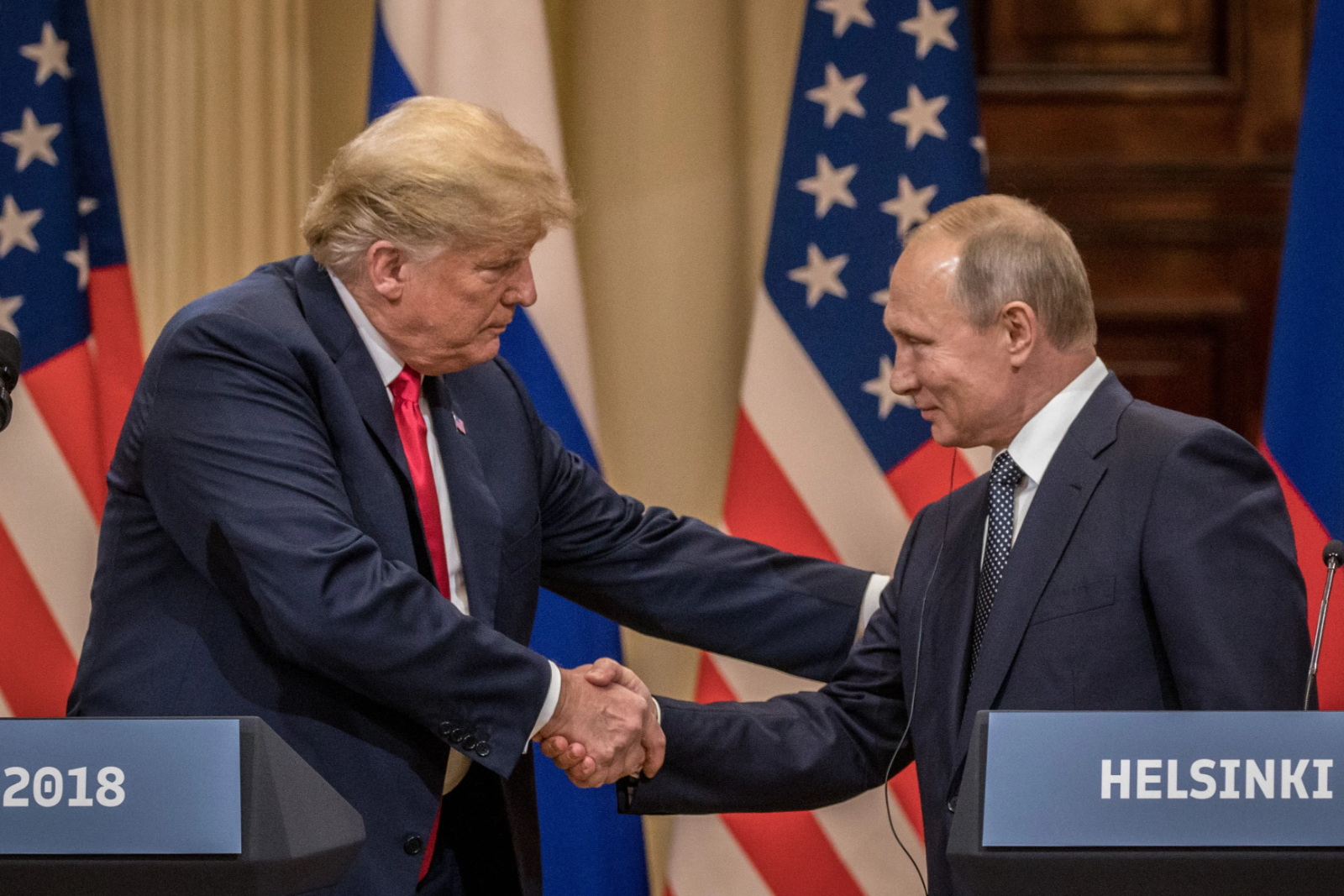 A new report from The Guardian spotlights leaked Kremlin documents that allegedly suggest Russian President Vladimir Putin authorized a covert operation that intended to support Donald Trump in the 2016 election.

"The key meeting took place on 22 January 2016, the papers suggest, with the Russian president, his spy chiefs and senior ministers all present," The Guardian reported.

According to the documents, Russia's three spy agencies were tasked with finding out methods of supporting Trump, who ultimately went on to defeat Hillary Clinton. 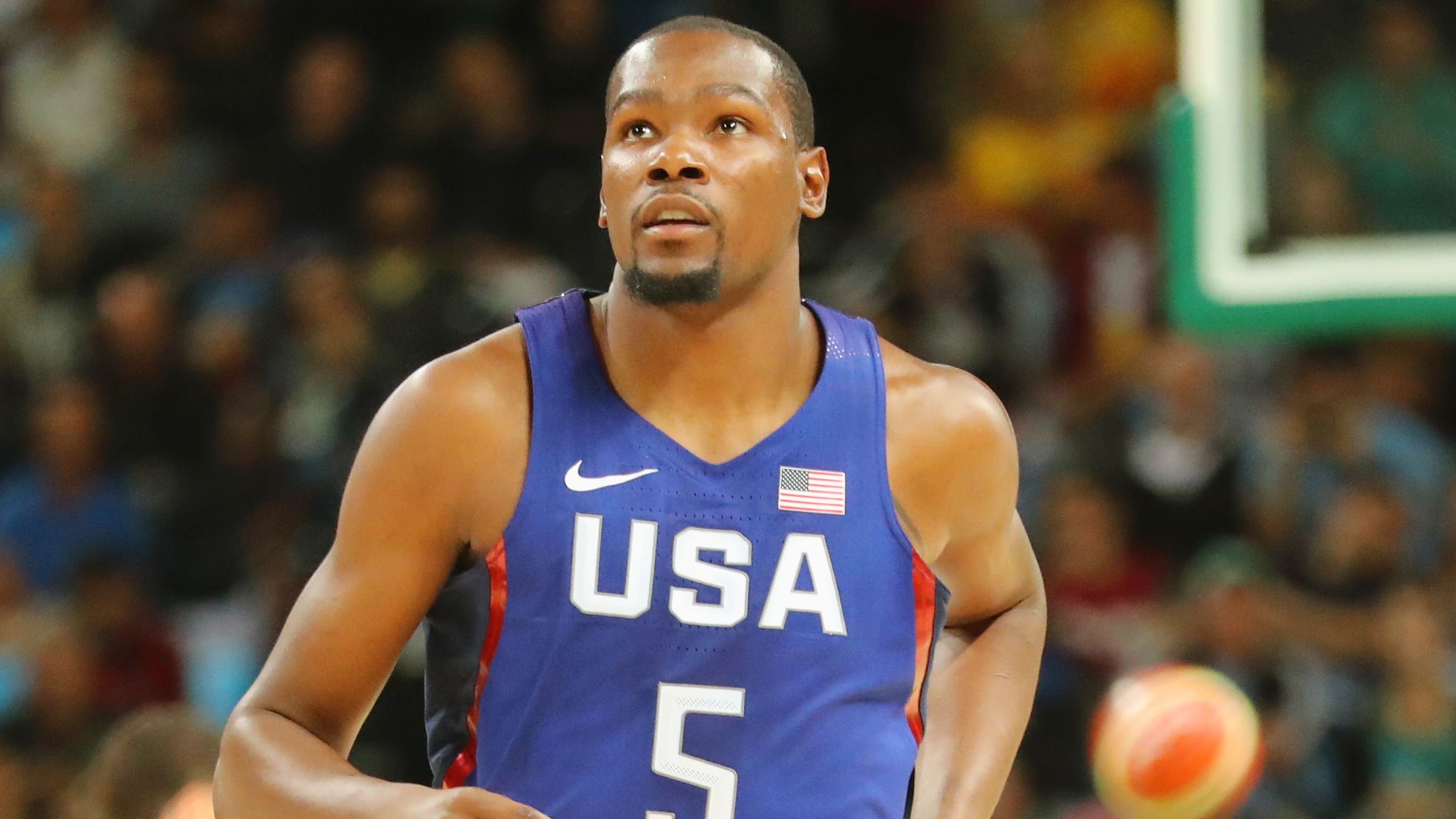 Trump Was GOP Frontrunner At The Time

At the time that the spy agencies allegedly received a decree signed by Putin, Trump was the frontrunner in the GOP's presidential primary.

According to The Guardian, a report from Putin's expert department suggested that Moscow use "all possible force" to ensure that Trump remerged victorious in 2016 — as he did.

"Western intelligence agencies are understood to have been aware of the documents for some months and to have carefully examined them," the outlet wrote. In the leaked documents is a psychological assessment of Trump, which is far from flattering.

In the assessment, Trump is described as an "impulsive, mentally unstable and unbalanced individual who suffers from an inferiority complex."

The paper also allegedly contains information that suggests that the Kremlin is in possession of compromising material on Trump.

The alleged material is reported to have been collected during Trump's earlier visits to Russia on non-official visits.

According to the paper, Trump's victory would aid in destabilizating America's "sociopolitial system."

As reported by Breitbart, Trump took significant actions against Russia during his time in the White House.

"Trump went on to slap sanctions on Russians — not just over election interference, but also over the development of the Nord Stream 2 gas pipeline to Western Europe," the outlet noted.

"Trump also confronted Russian allies and Russian mercenaries in Syria, and armed Ukraine to resist Russian invasion — unlike the Obama-Biden administration, which had refused military aid."

Breitbart noted that President Joe Biden has lifted sanctions on Nord Stream 2 during his short time in office.

Trump Was Tougher On Russia Than Barack Obama

Despite claims that Trump was subservient to Russia, not everyone agress.

According to Chicago Tribune columnist Clarence Page, Trump was tougher on Russia than his predecessor, Barack Obama.

"He has a tougher record than he gets credit for from a lot of people, as far as the sanctions that have been leveled against Russia, etc," he said on McLaughlin Group in September 2020.

Still, Page noted that Trump's public behavior toward Putin and Russia fueled theories about his allegiance to the country, and rightfully so.