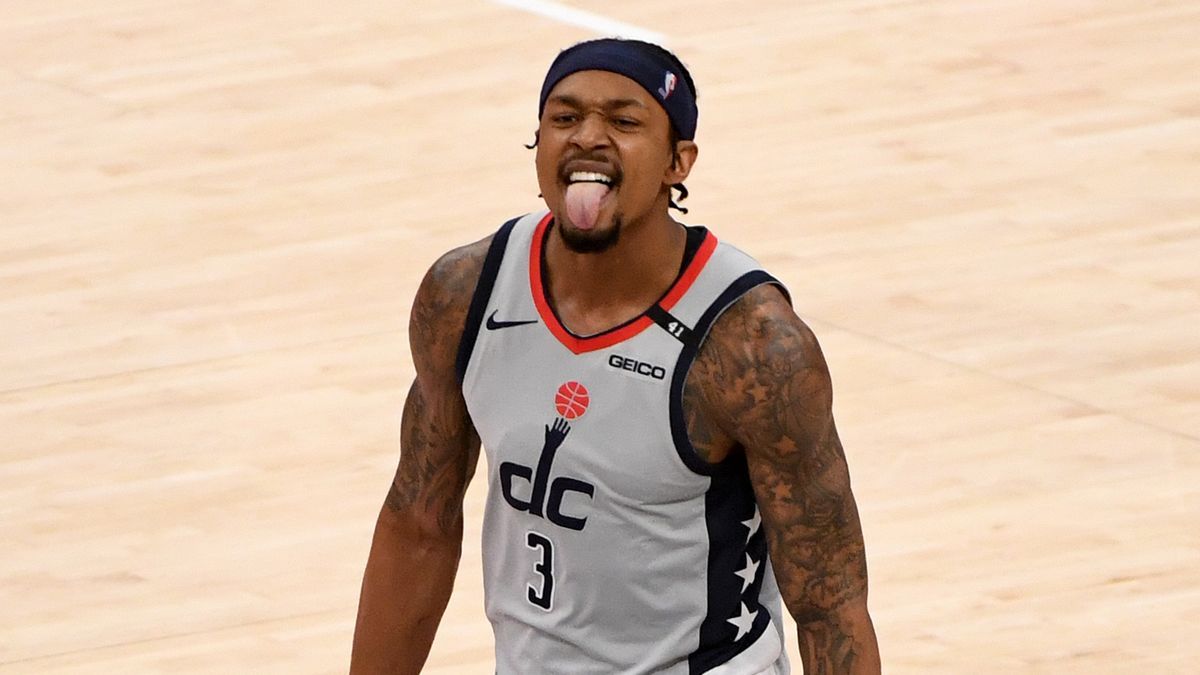 Washington Wizards shooting guard Bradley Beal is expected to be one of the most coveted superstars on the trade market in the 2021 offseason. The Wizards may have been telling everyone in the league that they have no intention of trading Beal but if they won't show him a clear path to title contention, most people believe that it would only be a matter of time before he follows in the footsteps of other superstars and makes his way out of Washington. 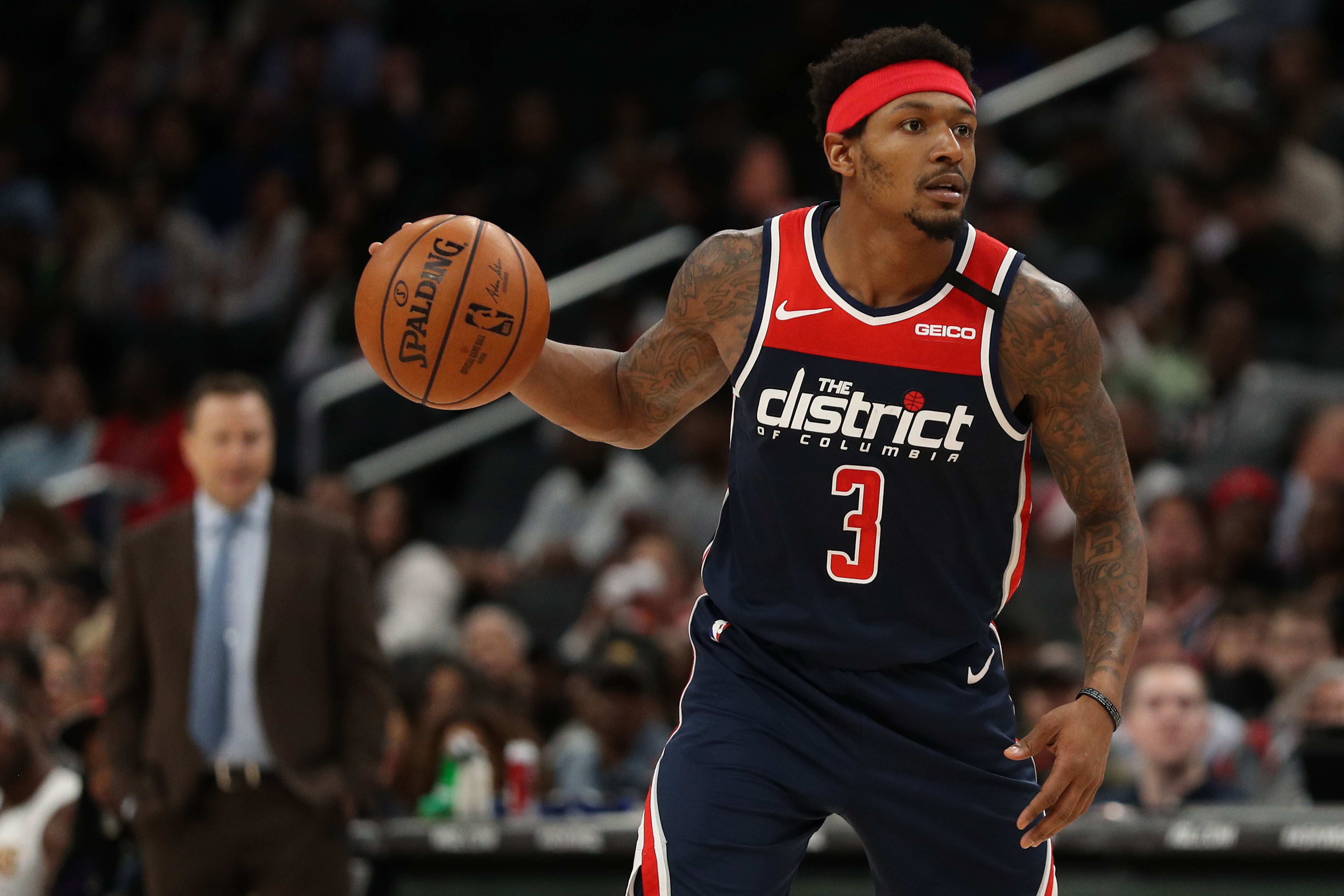 One of the teams that could express a strong interest in acquiring Beal this summer is the Golden State Warriors. In a recent article, Dan Favale of Bleacher Report came up with a hypothetical three-team blockbuster deal that would send Beal to Golden State in the 2021 offseason. 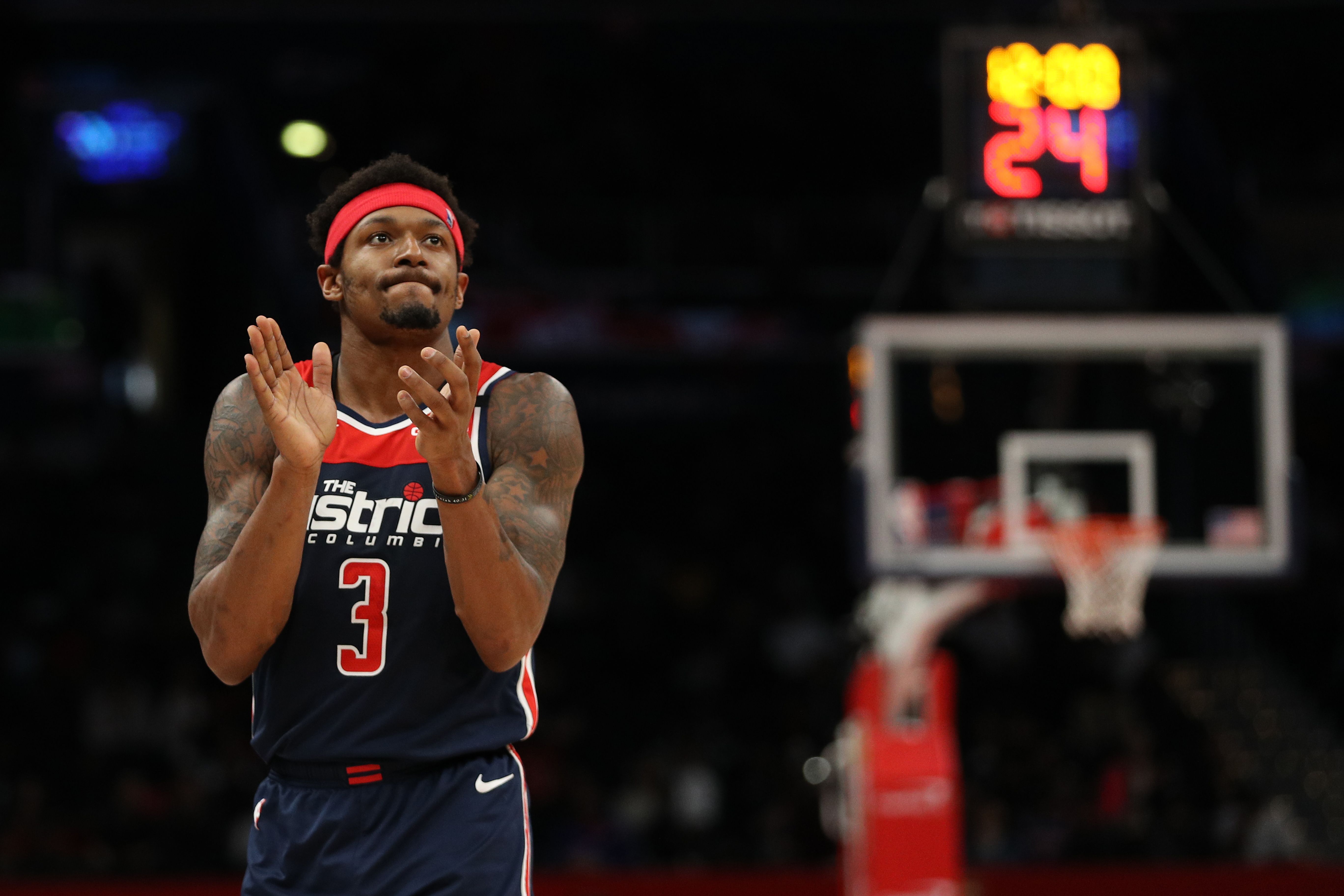 Sacrificing Wiseman and four first-round picks for Beal would make a lot of sense for the Warriors, especially if they are serious about reclaiming their throne and reviving their dynasty in the 2021-22 NBA season.

"Golden State doesn't have to defend unloading the asset clip," Favale wrote. "It has an obligation to go all-in so long as Stephen Curry is a top-five player. Adding Beal's shot creation and scoring to Curry, Draymond Green and a healthy Klay Thompson gives them a plausible, if not automatic, path back to title contention." 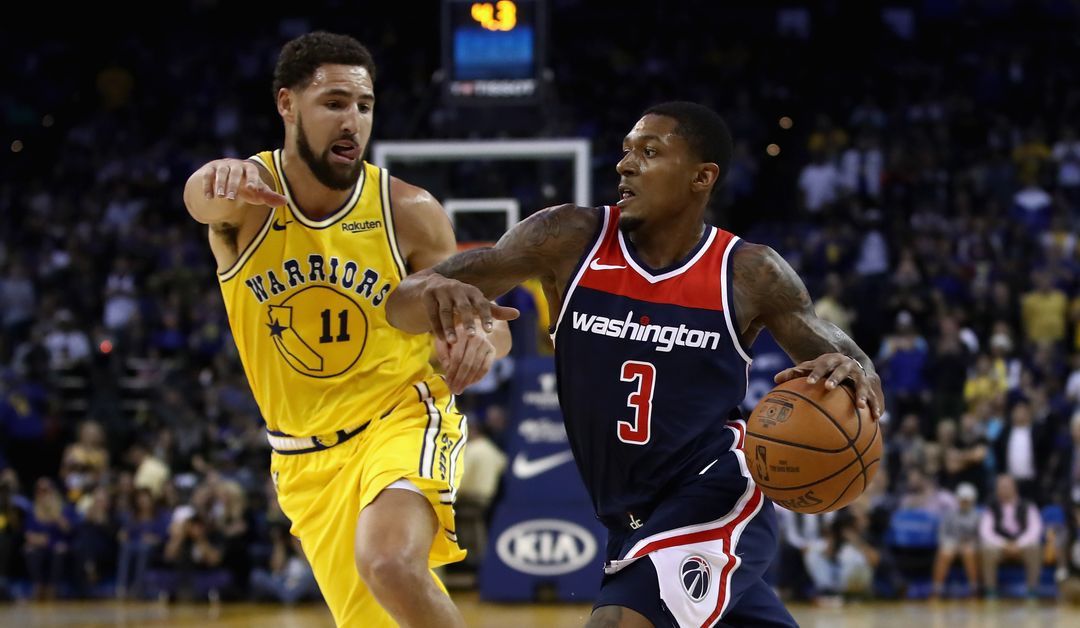 Beal would undeniably be an incredible addition to the Warriors. His potential arrival in Golden State would fulfill their dream of adding a fourth superstar and bring a significant improvement with their performance on the offensive end of the floor. He would give the Warriors one of the league's best active scorers, as well as a great playmaker and an elite three-point shooter.

This season, Beal averaged 31.3 points, 4.7 rebounds, 4.4 assists, and 1.2 steals while shooting 48.5 percent from the field and 34.9 percent from beyond the arc, per ESPN. With his ability to space the floor and excel in an off-ball capacity, Beal isn't expected to have a hard time sharing the court with Stephen Curry, Klay Thompson, and Draymond Green.

Why The Trade Make Sense For The Wizards & The Hornets

If the trade becomes a reality this summer, it would not only be beneficial for the Warriors, but also for the Wizards and the Hornets. For the Wizards, the proposed three-way trade would make a lot of sense if Beal is no longer interested in staying in Washington and they are planning to undergo a full-scale rebuild.

Oubre Jr. and Washington could both be part of the Wizards' long-term plan together with other young players like Rui Hachimura, Deni Avdija, and Daniel Gafford. Using the four first-rounders, the Wizards could add more talented prospects that could help them speed up the rebuilding process.

Meanwhile, for the Hornets, Wiseman would give them a permanent solution to their problem at the starting center position. In Charlotte, Wiseman would be joining a promising core featuring LaMelo Ball, Terry Rozier, Cody Martin, and Miles Bridges.