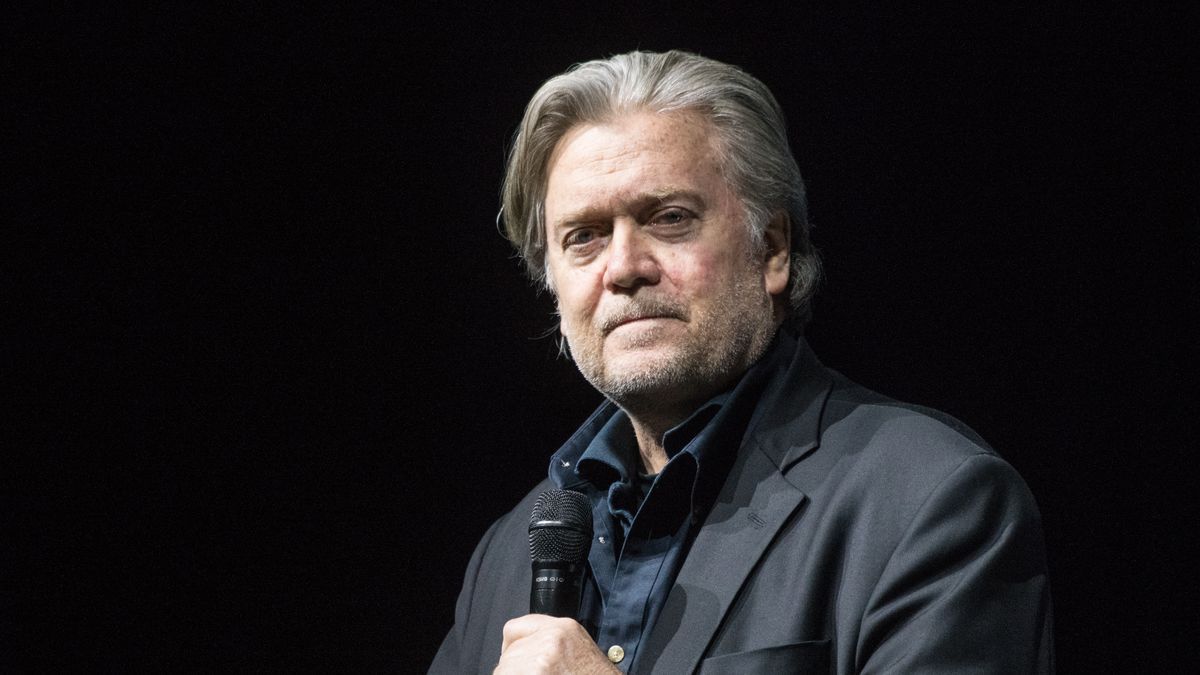 Democratic Sen. Joe Manchin of West Virginia has become a major obstacle for President Joe Biden, refusing to support some of the administration's key proposals.

This, Bannon noted, would allow the GOP to immediately take control of the upper chamber.

Speaking on Real America's Voice Monday, Bannon argued that Manchin "is not going to fold," despite pressure from Biden and other Democrats, per Raw Story.

The controversial political operative said that GOP lawmakers like Sen. Rick Scott of Florida should do their best to woo Manchin.

Bannon then echoed Trump's conspiracy theories about alleged voting fraud in the 2020 presidential election, questioning the legitimacy of the electoral process.

Bannon claimed that Democratic senators Raphael Warnock and Jon Ossoff of Georgia, as well as Mark Kelly of Arizona, ​could soon lose their seats, suggesting that concrete evidence of voting fraud might soon emerge.

It remains unclear if Manchin -- a self-described moderate Democrat -- is now open to becoming a Republican, but he has previously shot down the suggestion.

In an interview with Vox this April, the West Virginia senator stressed hat he has never even entertained that possibility.

"I’ve never considered it from that standpoint because I know I can change more from where I’m at. And I still believe in the principles of the Democratic Party that I grew up with," he told the outlet. 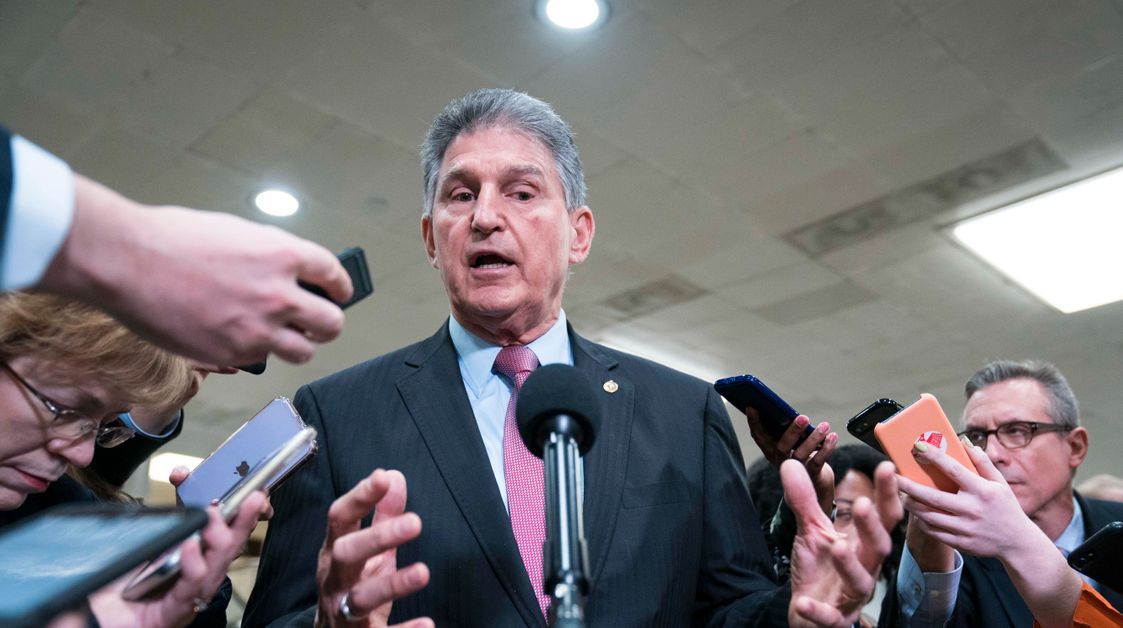 Some Democrats have criticized Manchin for refusing to support Biden and his colleagues' agenda.

In an interview on Monday, progressive New York Rep. Jamaal Bowman likened Manchin to Republican Mitch McConnell, who is the Senate minority leader.

Bowman argued that Manchin is deliberately obstructing Biden and doing to him what McConnell did to former President Barack Obama.