Kelly Clarkson Explains Name Being Yelled During 'A Waxing' 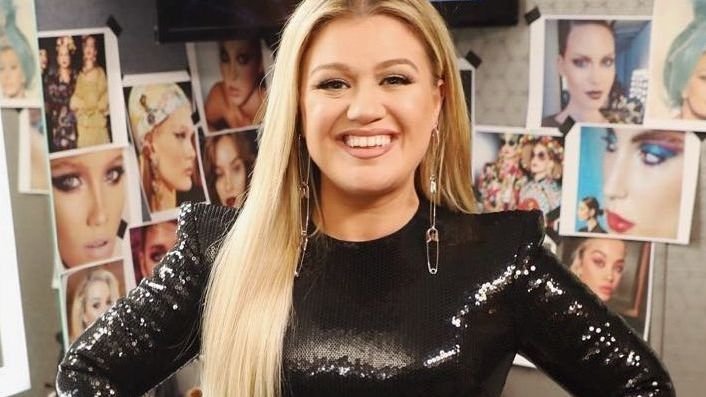 Kelly Clarkson is racking up mad views as she explains that people don't have a clue about her songs, but they 100% know her name. The 39-year-old singer and talk show host, big-time in the news right now for taking over queen bee Ellen DeGeneres' spot, today updated her Instagram with a bubbly video and while being interviewed by Seth Rogan. The Kelly Clarkson Show host was revealing that her name has become a phenomenon, even saying it's a global deal - as far as Japan. Check it out below. 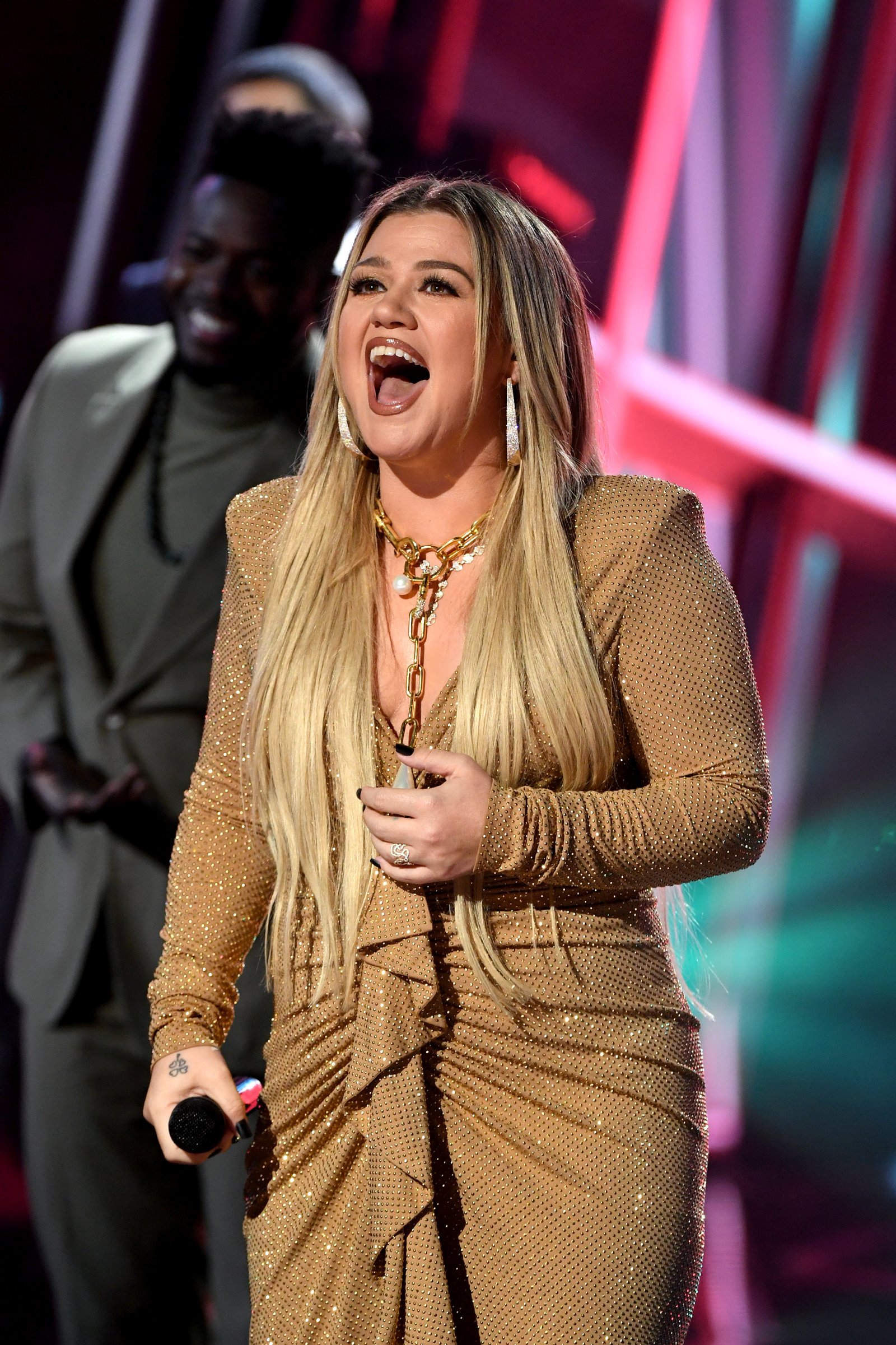 Scroll for the video. Kelly, last year making headlines for launching her own morning show, is now set to achieve far higher gains, ones that will see her take over eponymous talk show The Ellen Show when the daytime titan steps down in fall 2022.

The video showed the American Idol OG joking around, all smiles, and in a stylish print dress with a black top underneath as she showed off rosy cheeks, hoop earrings, and a massive sense of humor. See it below.

"I can be in Japan," Kelly exclaimed, adding: "It doesn't matter where the hell I am, Seth. People....Since You've Been Gone? Never heard of it. But, Kelly Clarkson's name being yelled during a waxing, that they know."

The blonde was, of course, referring to actor Steve Carell yelling Kelly's name while getting his chest waxed in movie The 40-Year-Old Virgin. In fact, it all ties into actor Seth, with film producer Judd Apatow having explained the thinking behind the shout-out. See it after the video. 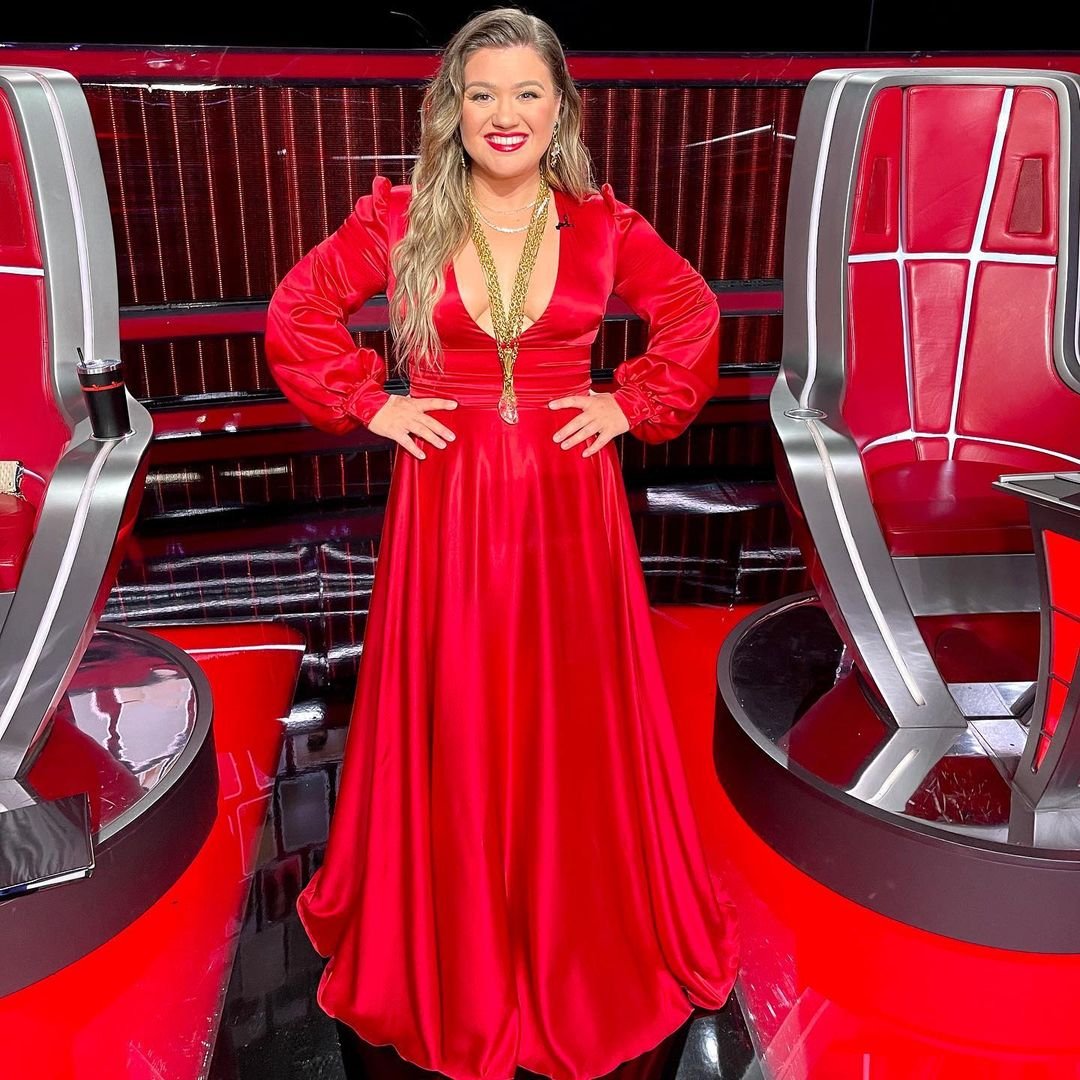 Apatow recalled: "I’m gonna blame Seth Rogen because there’s a picture I think you have of a piece of paper with all the curses that we gave him to scream when he gets waxed. And in the middle in the column that says clean words, right in the middle, it says ‘Kelly Clarkson’ in Seth’s handwriting."

The video has brought in an immense response, but less over the waxing talk and more over Kelly possibly rising to be the king pin of daytime talk. 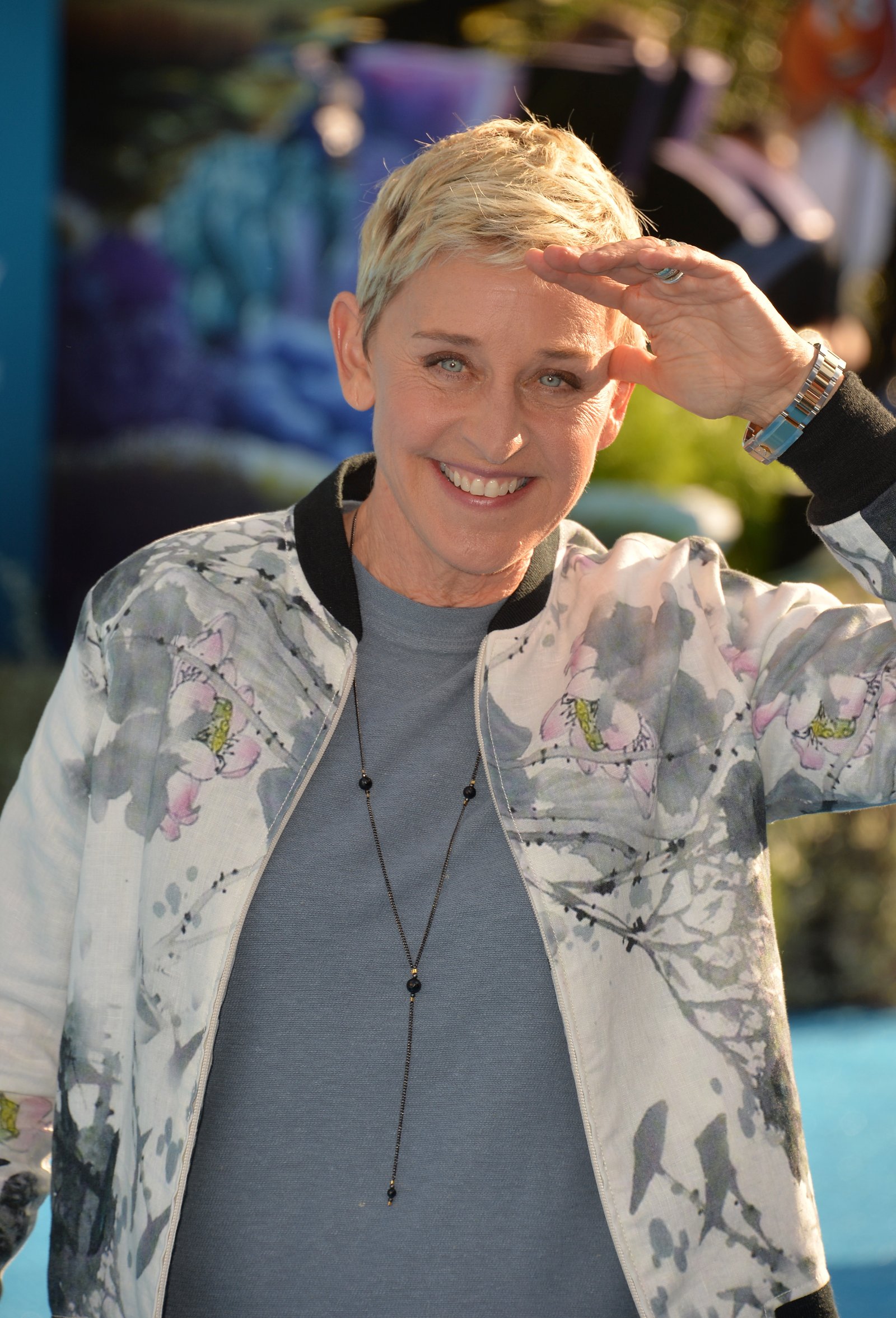 Quickly swooping in was a fan writing: "Sooo excited you are taking over Ellen’s spot. Stay Who you are!! You’re a breath of fresh air from all the fakery. You Deserve this!!!!"

Ellen, plagued by allegations of misconduct on her long-running talk show, recently announced it's all ending as she said she was trusting her "instincts." She did not mention accusations of a "toxic work environment" that continue to front media outlets. Ellen, 63, will wrap her series after its 19th season.