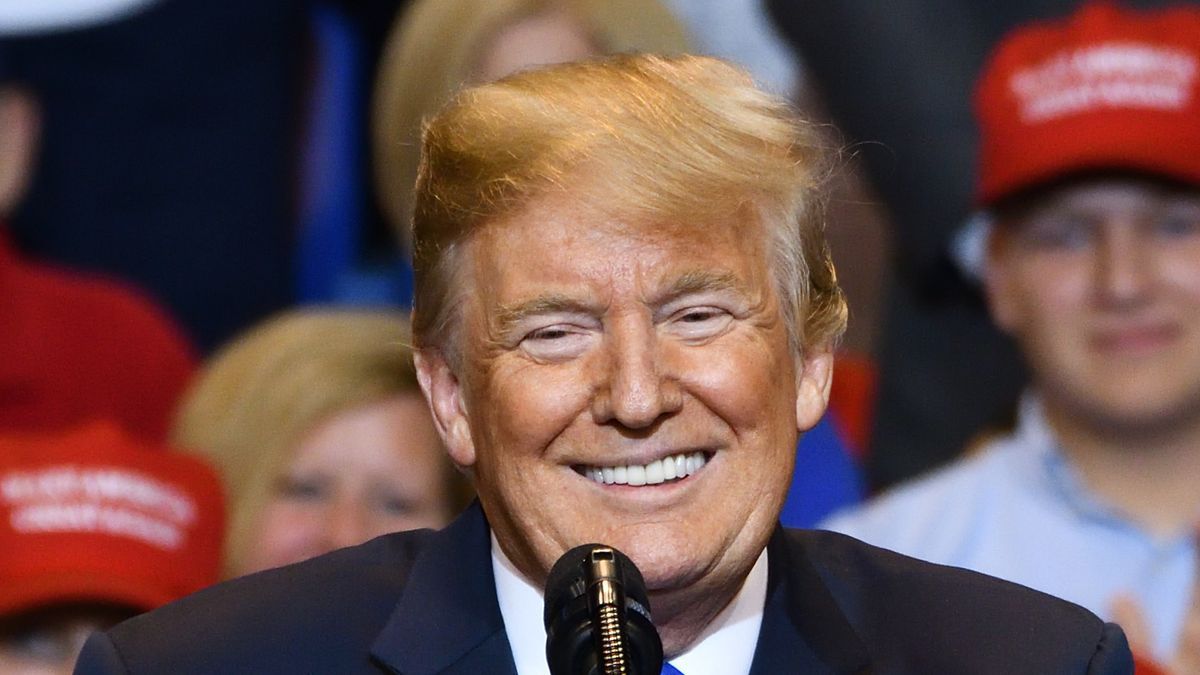 Cheney was among 10 House Republicans who voted impeach Trump on a charge of inciting an insurrection against the U.S. government earlier this year.

She has repeatedly pushed back against Trump's insistence that he lost the 2020 presidential election due to widespread voting fraud.

New York Rep. Elise Stefanik is all but certain to take her place in House GOP leadership.

As soon as Republicans voted to remove Cheney from House leadership, Trump released a scathing statement via his official website, donaldjtrump.com.

"Liz Cheney is a bitter, horrible human being. I watched her yesterday and realized how bad she is for the Republican Party," the former president's statement read.

"She has no personality or anything good having to do with politics or our Country. She is a talking point for Democrats, whether that means the Border, the gas lines, inflation, or destroying our economy." 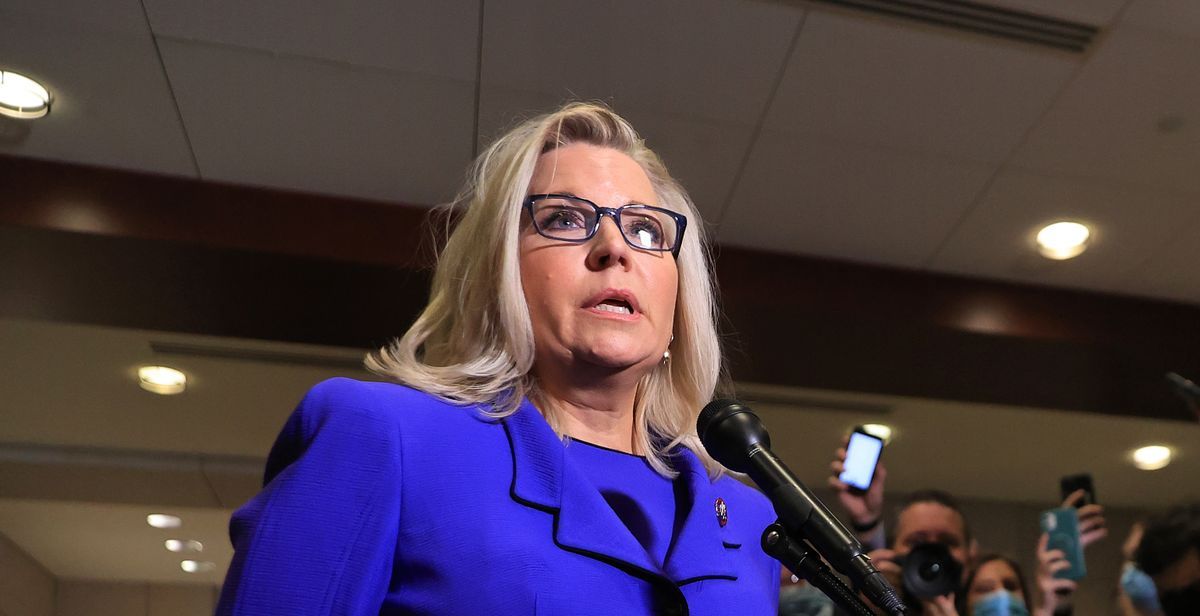 Trump also described Cheney, the daughter of former Vice President Dick Cheney, as a "warmonger," taking aim at her family.

"She is a warmonger whose family stupidly pushed us into the never-ending Middle East Disaster, draining our wealth and depleting our Great Military, the worst decision in our Country’s history," the former commander-in-chief wrote.

"I look forward to soon watching her as a Paid Contributor on CNN or MSDNC!" he concluded.

Dick Cheney served as Vice President to George W. Bush, who launched the U.S. invasion of Iraq in 2003.

Trump loyalists in the House have made it clear that they won't let their party move on from the former president, vowing to continue pushing for his agenda.

Last week, Representatives Matt Gaetz of Florida and Marjorie Taylor Greene of Georgia held a rally at The Villages in Florida, where they bragged about taking control of the caucus and attacked their colleagues.

Both Gaetz and Greene took aim at Cheney, claiming to have called for her ouster long before anybody on the right had the courage to do so.

In fact, Stefanik opposed many of Trump's signature policies. She voted against making his tax cuts permanent, as well as against withdrawing the U.S. from the Paris Climate Accords.

In addition, the New York congresswoman made an effort to save the Affordable Care Act, also known as Obamacare, during Trump's presidency.