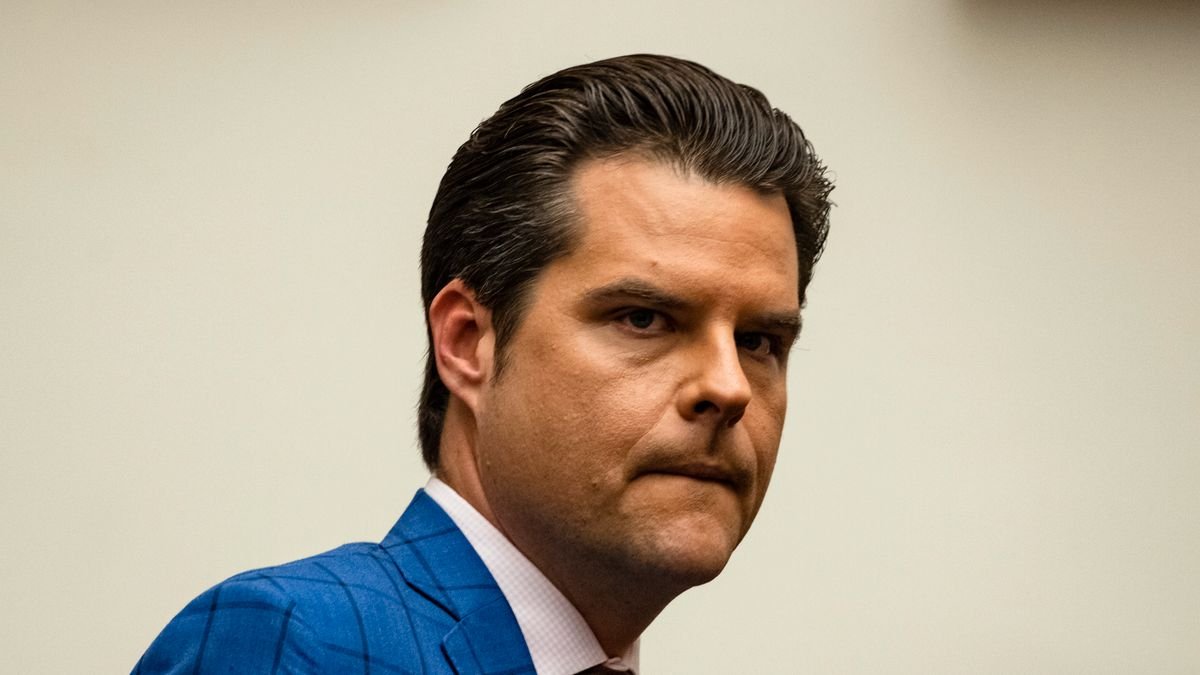 Republican Rep. Matt Gaetz of Florida paid a visit to his home state on Friday, delivering a fiery speech before a rowdy crowd of supporters.

Gaetz appeared at The Villages together with his controversial colleague Marjorie Taylor Greene of Georgia, to kick off his "America First Tour."

In his speech, the Florida lawmaker took aim at Republicans In Name Only (RINOs), Silicon Valley giants, Democrats and the so-called deep state.

Gaetz launched his tour amid reports that he is being investigated over alleged sex crimes. 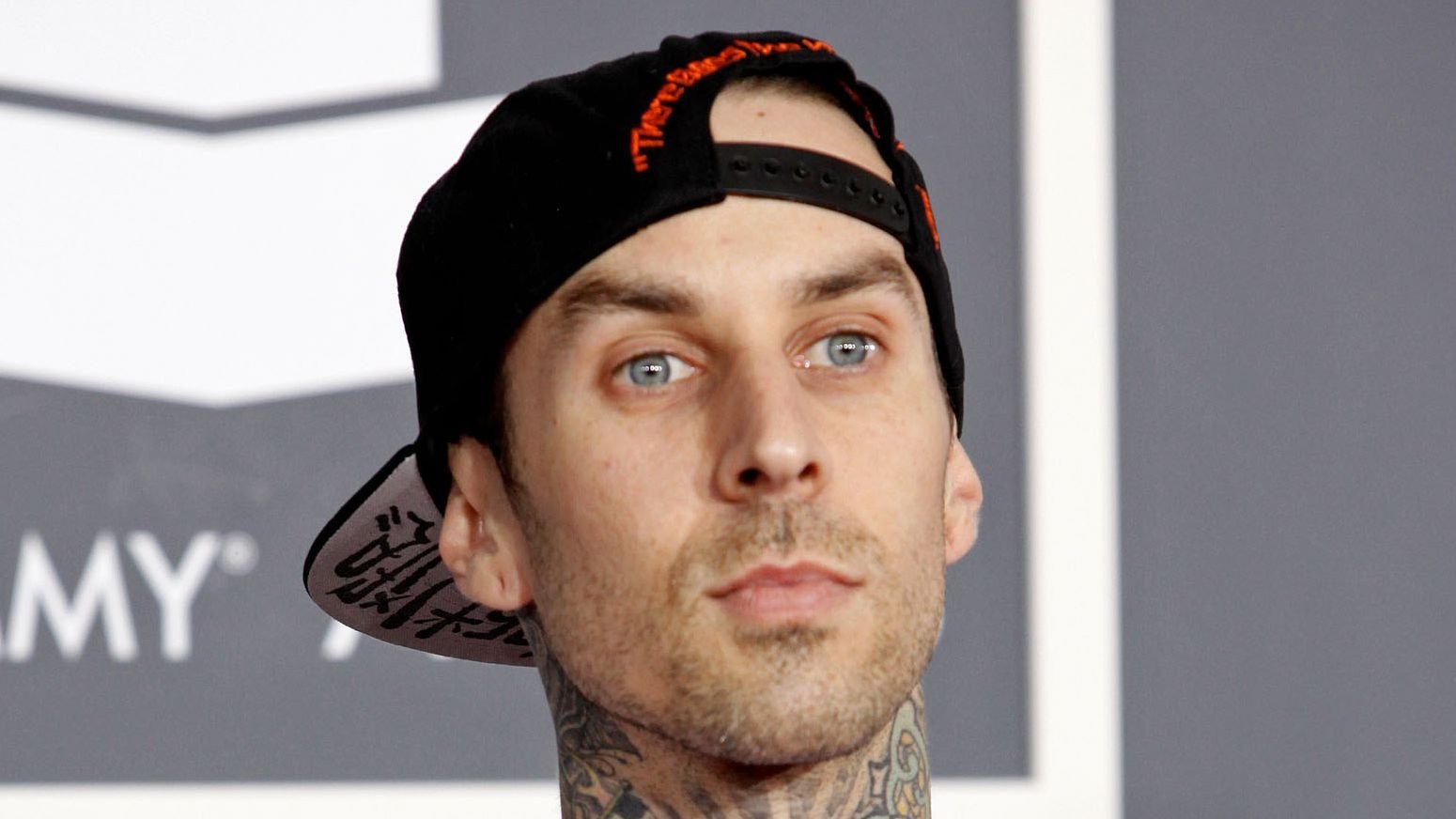 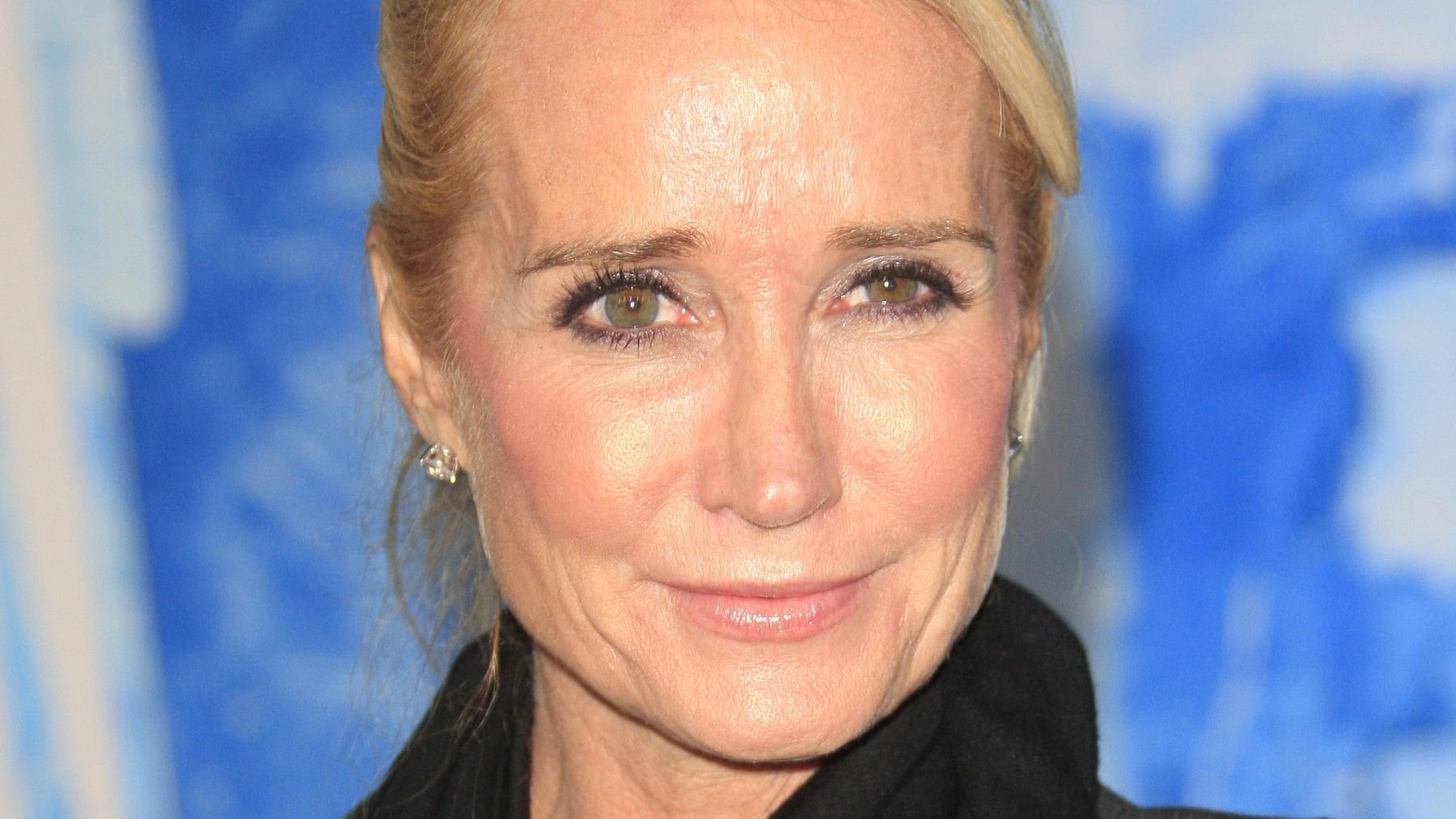 Is Kim Richards Returning To The 'Real Housewives' Franchise For 'RHUGT' Season 3? 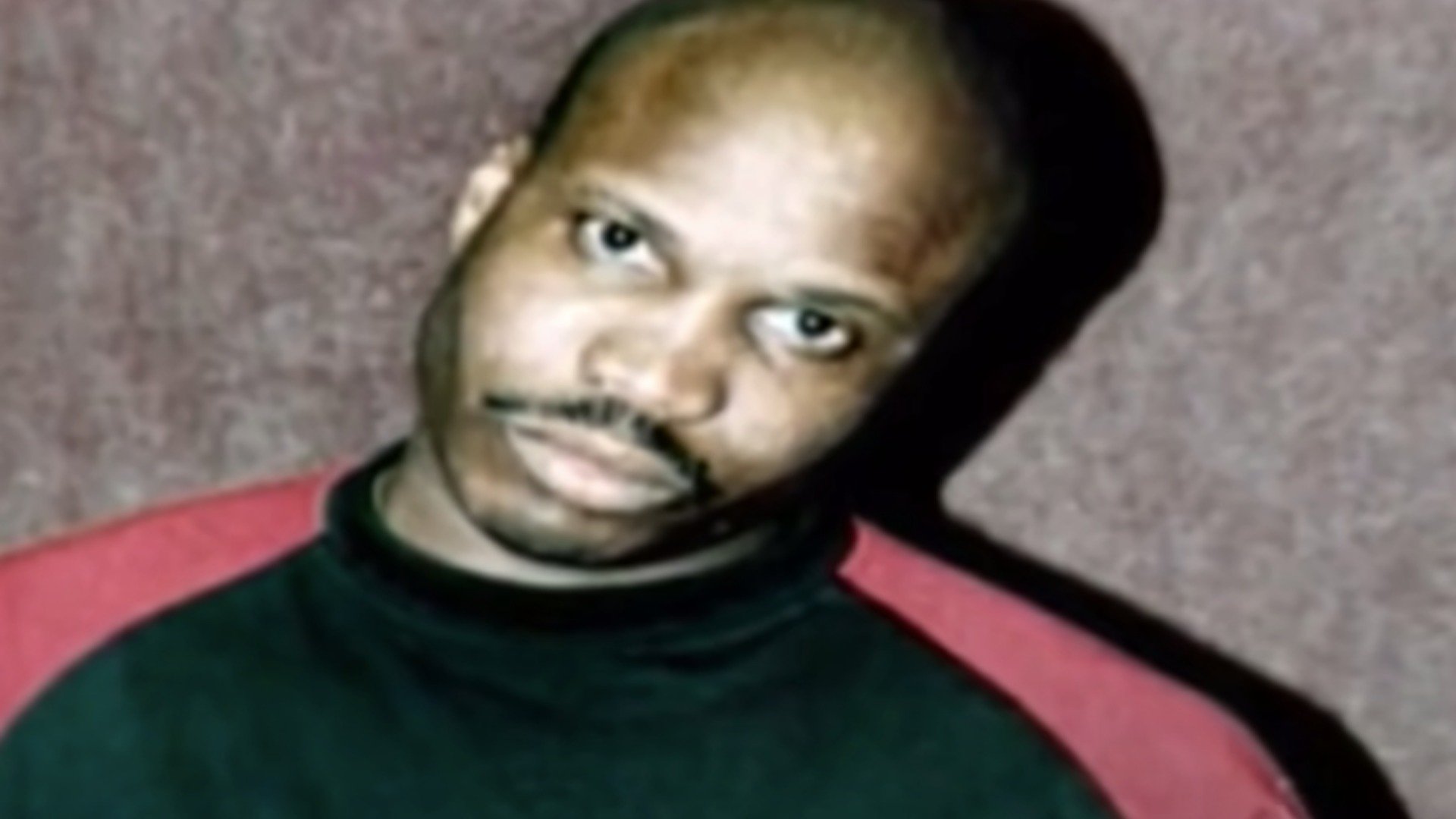 The St. Louis Serial Killer Who Taunted The Police 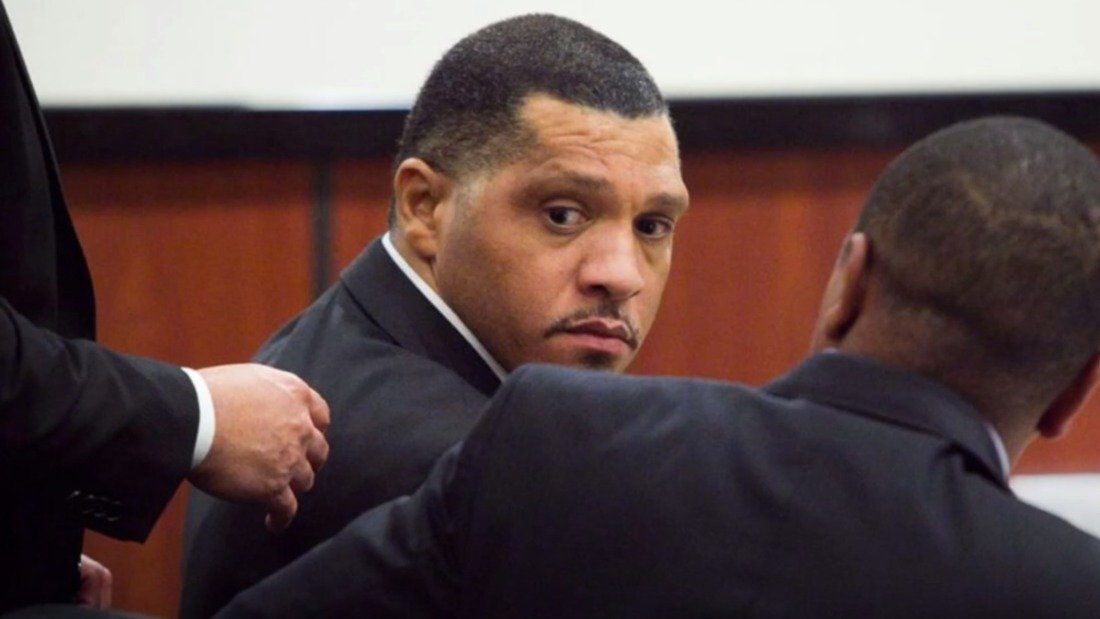 As reported by Politico, Gaetz alleged that he is "wanted" by the deep state, but vowed to keep pushing for America First policies.

"I’m a marked man in Congress. I’m a canceled man in some corners of the Internet. I might be a wanted man by the deep state. But I am a Florida man, and it is good to be home," he said.

"Today, we send a strong message to the weak establishment in both parties: America First isn’t going away. We’re going on tour."

"Today, we send a strong message to the weak establishment in both parties: America First isn’t going away. We’re going on tour."

Gaetz hasn't been charged with a crime yet, but he has been accused of paying for prostitutes and having sexual relations with a 17-year-old girl. He has kept a relatively low profile since the scandal broke, seldom appearing on cable news shows.

Gaetz addressed these allegations in his speech, calming that there is no real due process for conservatives. He said that "the truth will prevail," vowing to to never back down.

The lawmaker also conceded that he may lose House committee assignments, like Greene already has over her support for far-right conspiracy theories.

Gaetz also made sure to rip into Wyoming Rep. Liz Cheney, who has come under fire for acknowledging that there was no widespread voting fraud in the 2020 presidential election, when Democrat Joe Biden defeated former President Donald Trump.

"If Liz Cheney could even find Wyoming on a map and went there, she would find a lot of very angry cowboys," he said.

Cheney, who voted to impeach Trump for inciting an insurrection against the U.S. government earlier this year, is expected to be replaced as House Republican Conference next week.

Trump Has Reportedly Distanced Himself From Gaetz 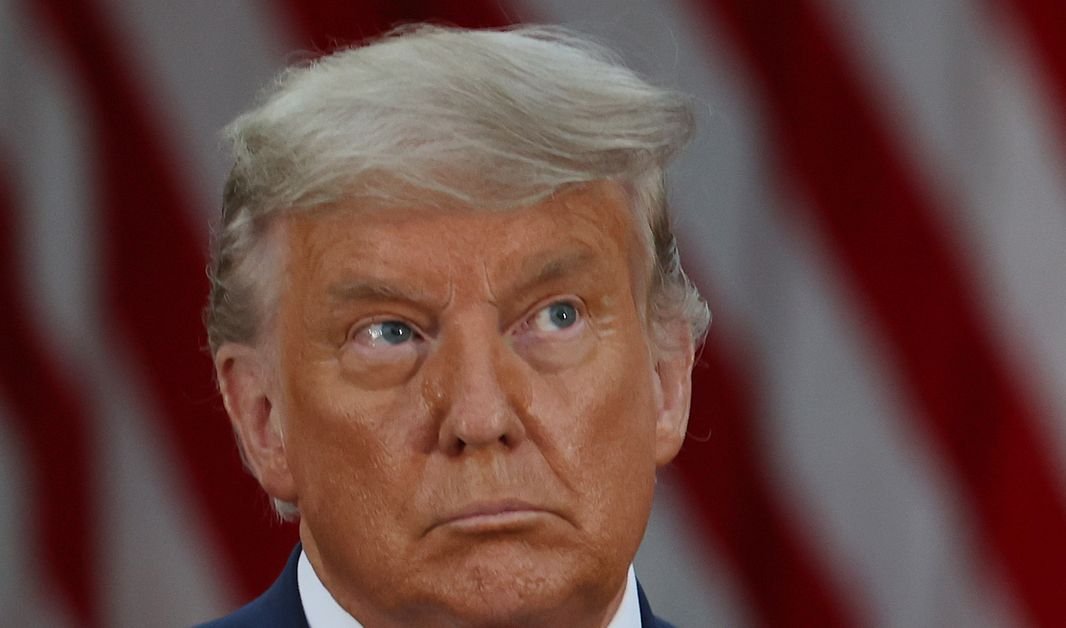 Trump has reportedly sought to distance himself from Gaetz. According to CNN, the congressman tried to schedule a meeting with the former president last month, but his request was denied.

Per CNN's sources, Trump's aides shot down the request, leaving Gaetz to fend for himself as he faces potentially career-ending allegations.

In a tweet, Miller stressed that the Florida lawmaker did not request a meeting and "and therefore, it could never have been denied."