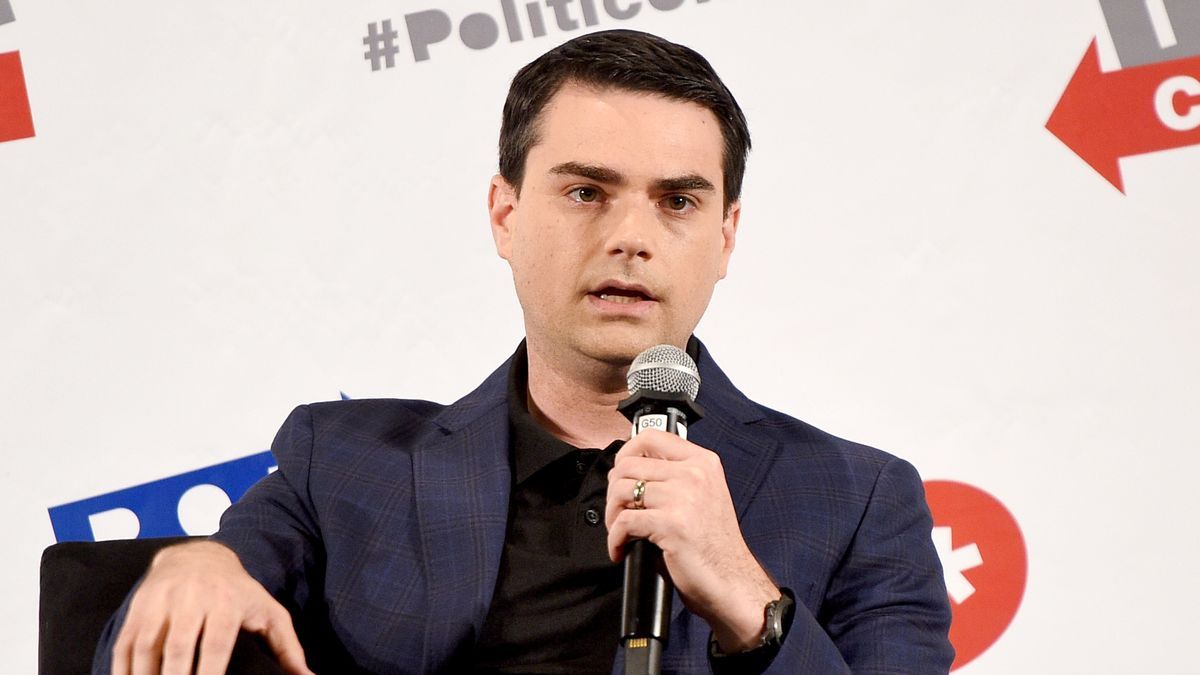 "There are serious problems with the prosecution case in the Chauvin trial," he tweeted on Monday as the trial began for the week.

"The biggest: the state is fighting its own medical examiner, who ruled (in the only actual medical autopsy report) that Floyd didn't die of asphyxia."

Baker ruled that Gloyd died of cardiac arrest, a finding that runs counter to the prosecution's claim that he died of asphyxia while Chauvin knelt on the victim's neck for almost 9 minutes.

Star Tribune cited some legal scholars and veteran attorneys who suggested that the prosecution was breaking from Baker's findings and making their own distinct argument — something that is allegedly not common.

Notably, Special Prosecutor Jerry Blackwell cited outside medical experts to help support their theory on the cause of Floyd's death.

The Prosecution's Strategy Is Allegedly 'Unusual'

Former Ramsey County attorney Susan Gaertner claimed that the prosecution's approach to the case against Chauvin runs against the grain. According to Gaertner, outside experts are typically used by the defense — not the prosecution.

"Typically expert pathologists are hired by the defense to dispute or undermine the medical examiner's report," she said.

"What is unusual is that, to some extent, the battle of the experts is within the state's case instead of between the state and the defense." As reported by NPR, Baker's office released a second autopsy report that conflicted with preliminary results that suggested there was no evidence that Floyd died due to "traumatic asphyxia or strangulation."

The report also outlined "other significant conditions," including heart disease, recent methamphetamine use, and fentanyl intoxication.

KING5 reported that Baker's handwritten notes suggested that Floyd's death could have been ruled an overdose if he was "found dead at home alone + no other apparent causes." However, the examiner underlined that he is not suggesting that an overdose was the cause of Floyd's death.

Medical Examiners Hired By Floyd's Family Said That He Was Murdered

A private autopsy conducted by outside medical examiners concluded that Floyd was murdered. One examiner, Dr. Michael Baden, also noted that the process uncovered "hemorrhaging around the right carotid area," per The New York Times,

Dr. Allecia M. Wilson, one of the experts who examined the body, said there was evidence of traumatic or mechanical asphyxia. She also noted that their findings differed from Baker's preliminary findings.

As The Inquisitr reported, Baden previously shed doubt on the ruling of Jeffrey Epstein's death as a suicide and claimed that "red flags" during the autopsy suggested he was murdered.