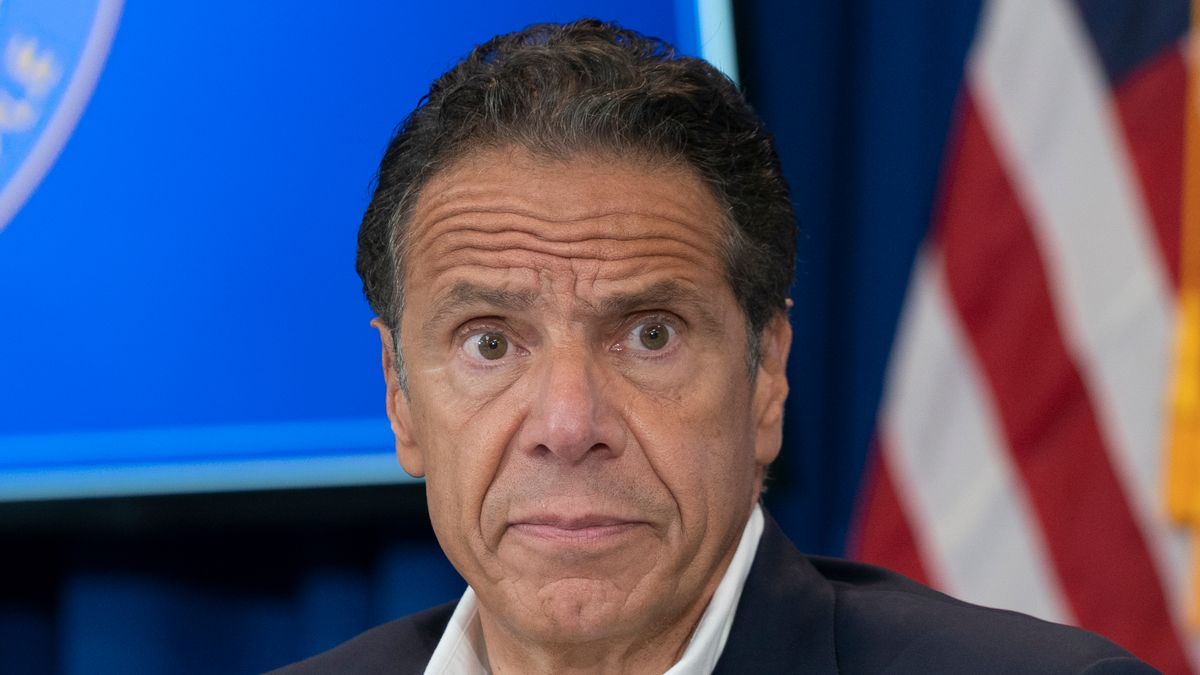 Alyssa McGrath, an employee of the governor’s office, told The New York Times that Cuomo repeatedly demeaned her, made suggestive comments, commented on her looks and ogled her body.

McGrath, 33, is the first woman who currently works for Cuomo to publicly accuse him of sexual harassment. Seven other women, mostly former Cuomo administration officials, have made similar allegations.

McGrath's story echoes those told by other young women.

A Pattern Of Disturbing Behavior

In several interviews with The New York Times, McGrath described a pattern of disturbing behavior, detailing Cuomo's alleged attempts to pit women in his office against one another while apparently trying to seduce them.

"He has a way of making you feel very comfortable around him, almost like you’re his friend," McGrath told the publication.

"But then you walk away from the encounter or conversation, in your head going, 'I can’t believe I just had that interaction with the governor of New York."

"Hi gals, Who can spend a little while with him when he gets back on the book signing project?" read an email allegedly sent in February 2020.

McGrath and another woman apparently answered the request and, when they met with Cuomo, he allegedly asked them about their planned trip to Florida.

Cuomo, McGrath said, asked her and the other woman if they were going to "mingle" in Florida.

"He called us 'mingle mamas' for the rest of the day," McGrath recalled. 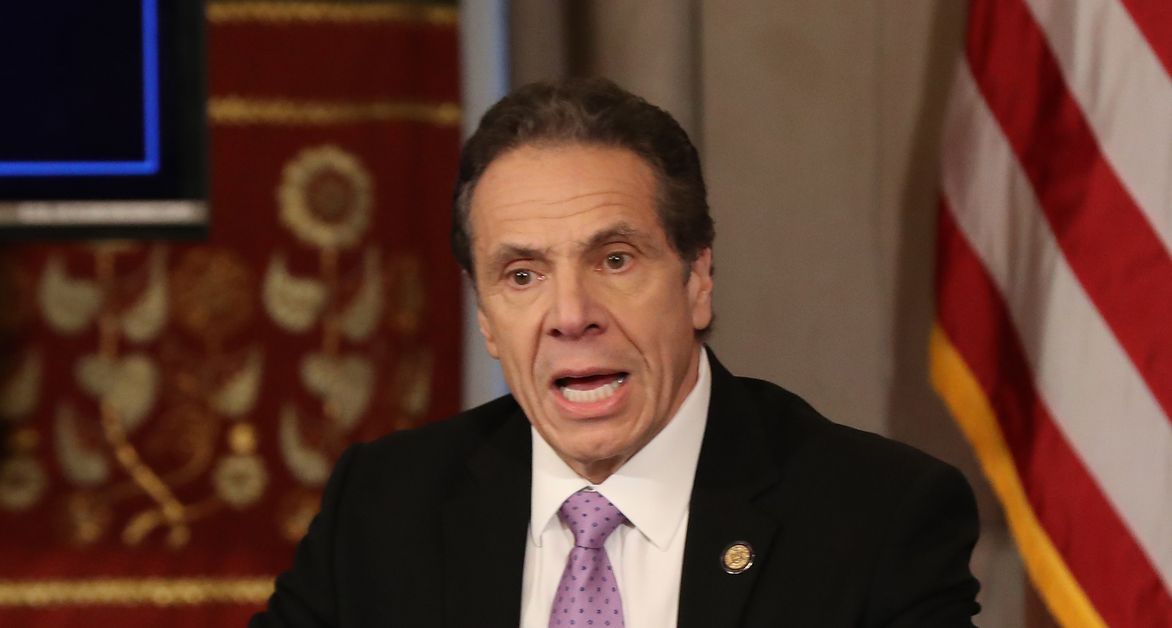 McGrath said she had her first uncomfortable interaction with the New York governor in 2019, shortly after she began working for him. The governor purportedly asked if she spoke Italian, being that she is of Italian heritage, and then made a comment in the language.

"It was commenting on how beautiful I was," McGrath said, explaining that her parents told her what the phrase meant.

The alleged interaction took place at the governor's mansion.

Soon after that, McGrath supposedly had another, more uncomfortable interaction with Cuomo.

Soon after being complimented by Cuomo, McGrath was called into his office in the Capitol. The governor, she said, looked down her shirt.

"I put my head down waiting for him to start speaking, and he didn’t start speaking. So I looked up to see what was going on. And he was blatantly looking down my shirt," McGrath recalled.

As The Inquisitr reported, Cuomo's approval rating has declined, recently hitting an all-time low in a Quinnipiac University poll. Still, the same survey found that most New York Democrats think the governor should not resign.

Top Democratic lawmakers have called on Cuomo to resign, but President Joe Biden has urged Americans to wait until the allegations are investigated, per BBC.