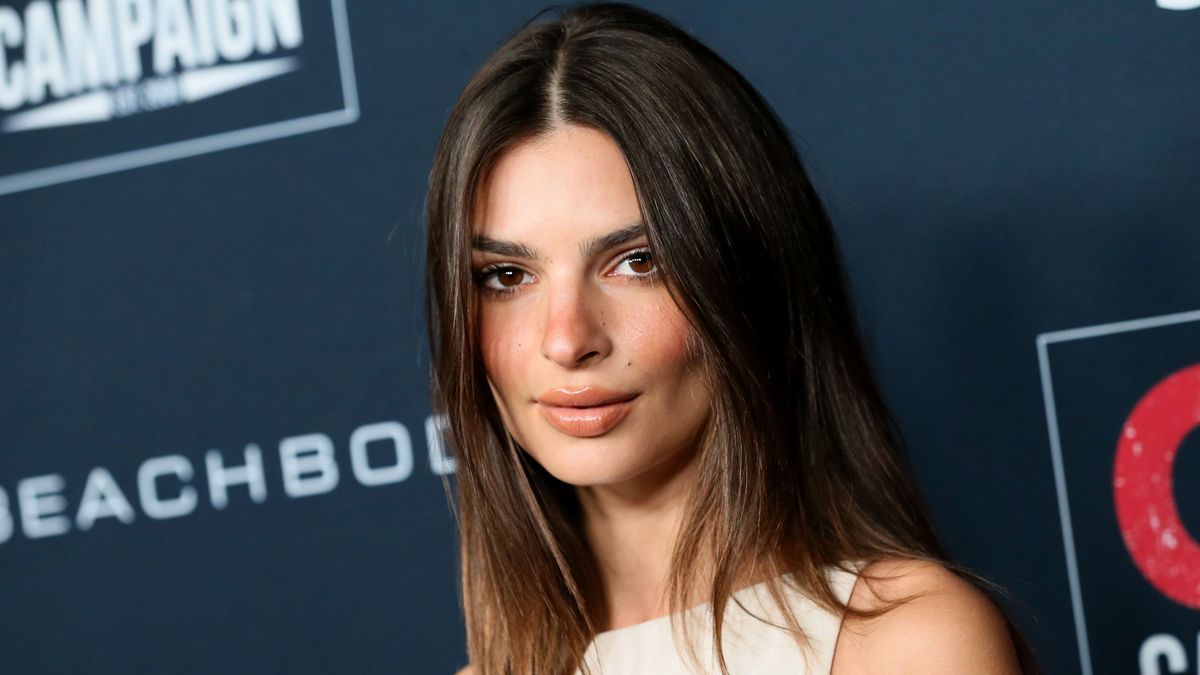 Emily Ratajkowski, 29, just gave birth. The model announced the news via Instagram on Thursday, March 11, alongside a photo of herself breastfeeding her new bundle of joy.

“Sylvester Apollo Bear has joined us earth side. Sly arrived 3/8/21 on the most surreal, beautiful, and love-filled morning of my life,” Ratajkowski captioned the pic. 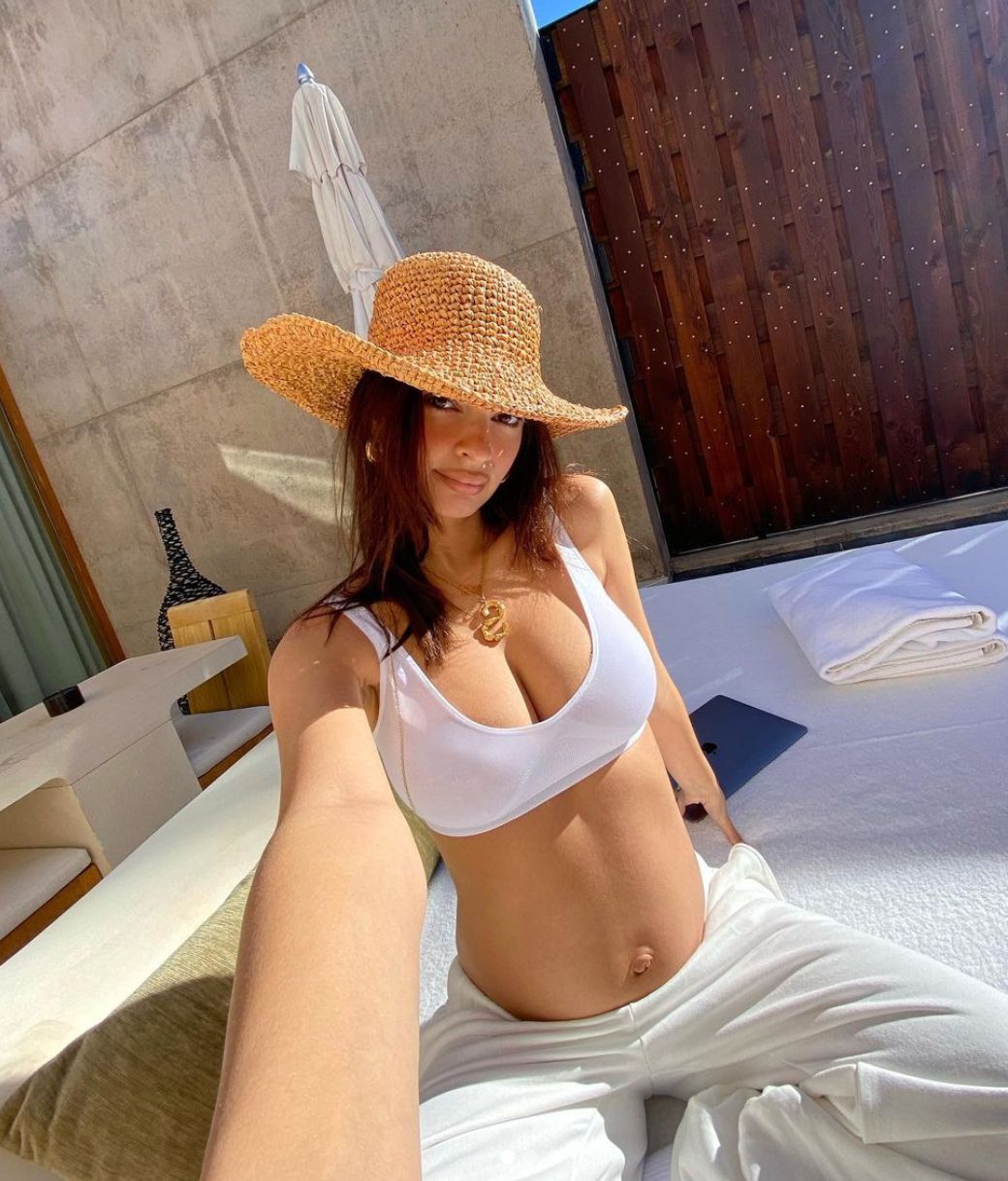 This is the first child forThe Sports Illustrated model and her husband, Sebastian Bear-McClard. The couple was first linked in February 2018, after they were photographed kissing while out with friends." Emily has known Sebastian for years. They were all in a friend group. He wasn’t a stranger,” a source told US Weekly at the time.

A few weeks after they were first spotted, Ratajkowski and Bear-McClard got married in New York. “Sooo, I have a surprise, I got married today," Ratajkowski shared on her Instagram stories following their civil ceremony. 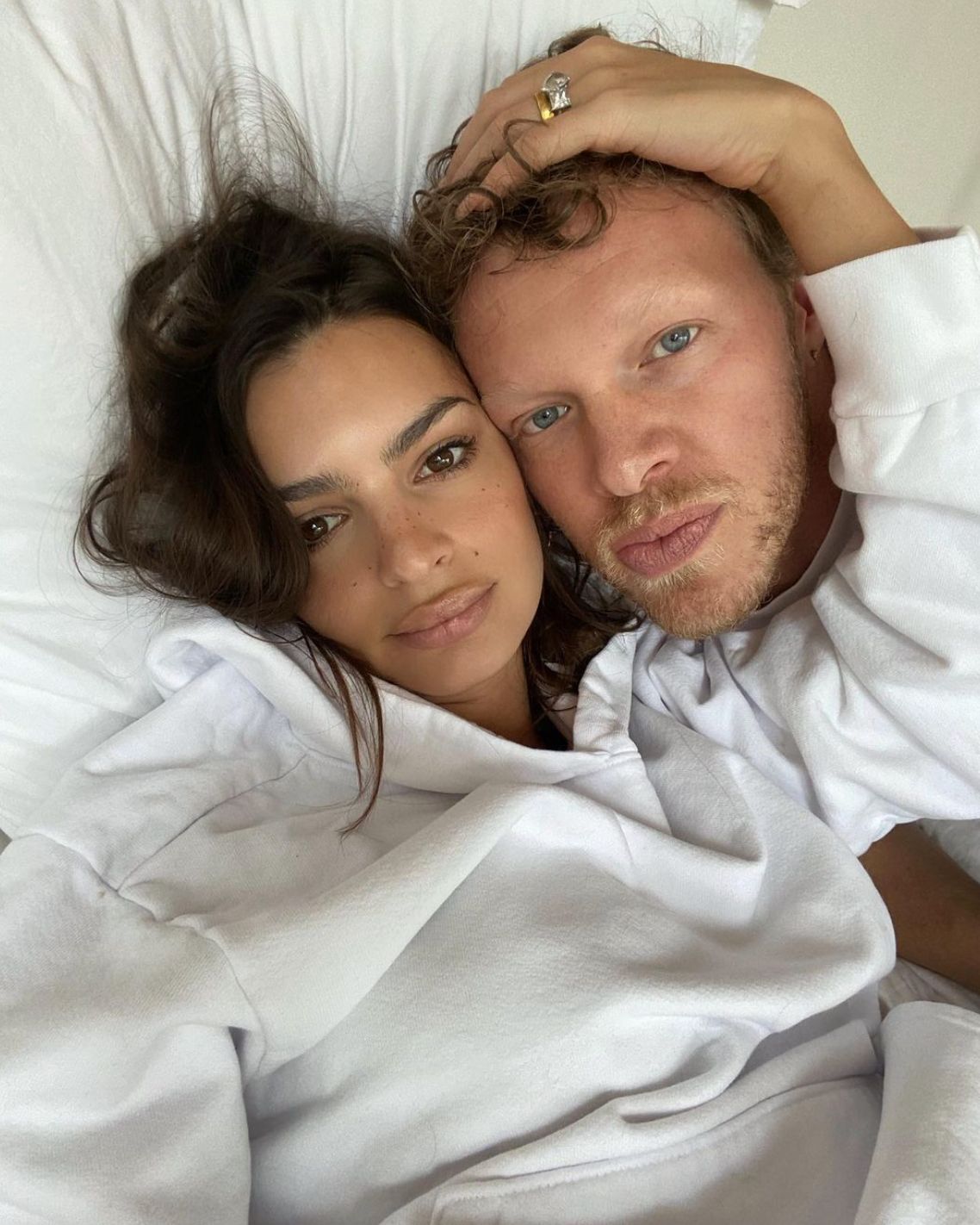 In April 2018, while appearing on "The Tonight Show," Ratajkowski opened up on her low-key relationship and how her husband popped the question. "He proposed to me at Minetta Tavern [in New York City], and he didn’t have a ring so I was like, 'Mmm, nah,'" Ratajkowski said. "And then he took the paper clip that the bill was paid with and made me a ring, which I actually thought was really romantic." 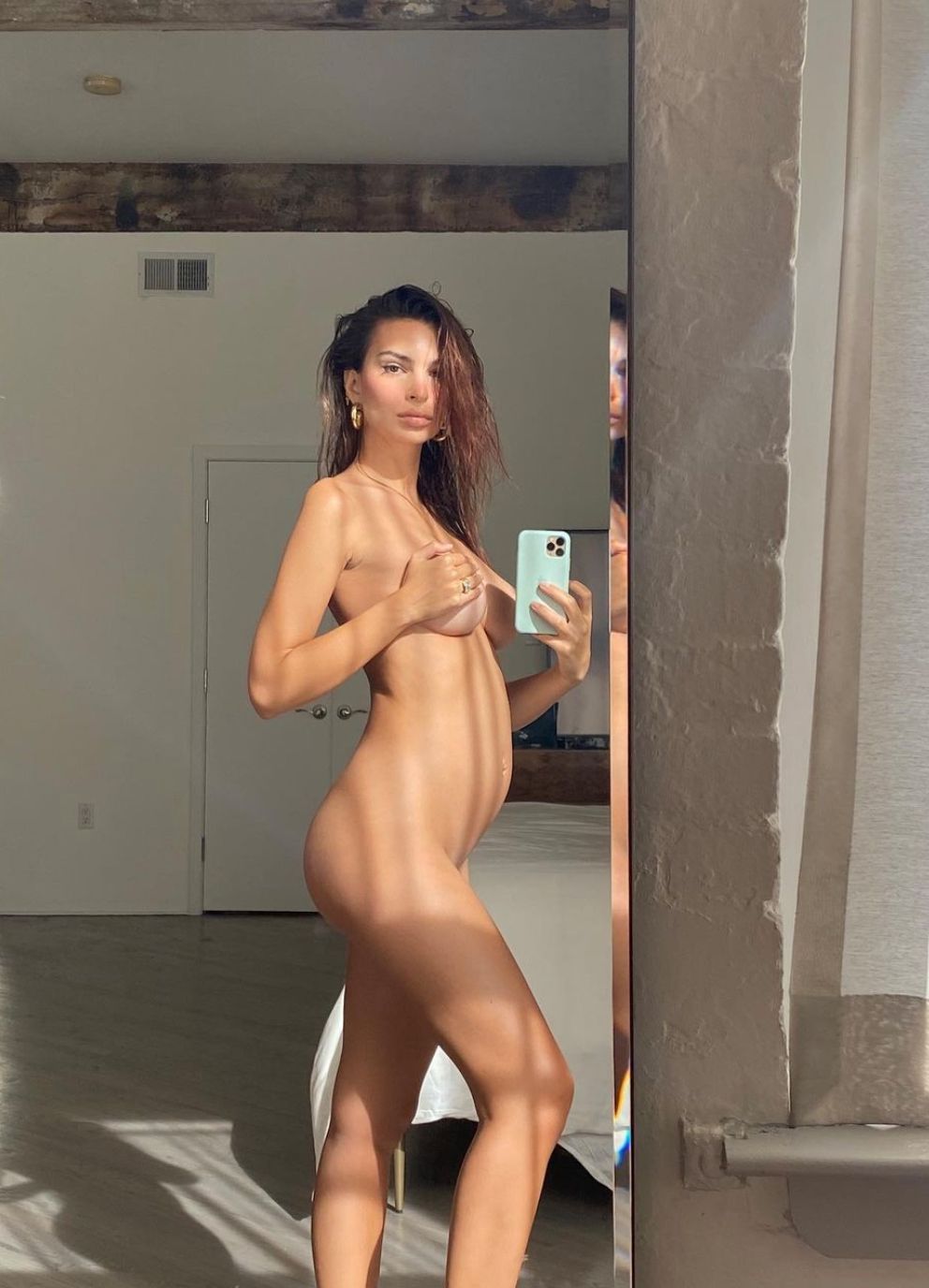 Almost three years after tying the knot, Ratajkowski and Bear-McClard announced they were expecting their first child! Emily wrote on Instagram, “Who will this person be? What kind of person will we become parents to? How will they change our lives and who we are?"

In the post, Ratajkowski's linked to her Vogue story where she candidly discussed her pregnancy. "I remembered playing as a child, holding baby dolls and picturing myself with an imagined, future best friend: a smaller version of me," Emily shared, admitting she always wanted to be a mom. And while she didn't confirm the gender, Ratajkowski admitted she's "scared of having a son."

"I’ve known far too many white men who move through the world unaware of their privilege," she said.

'We Won't Know The Gender Until Our Child Is 18' 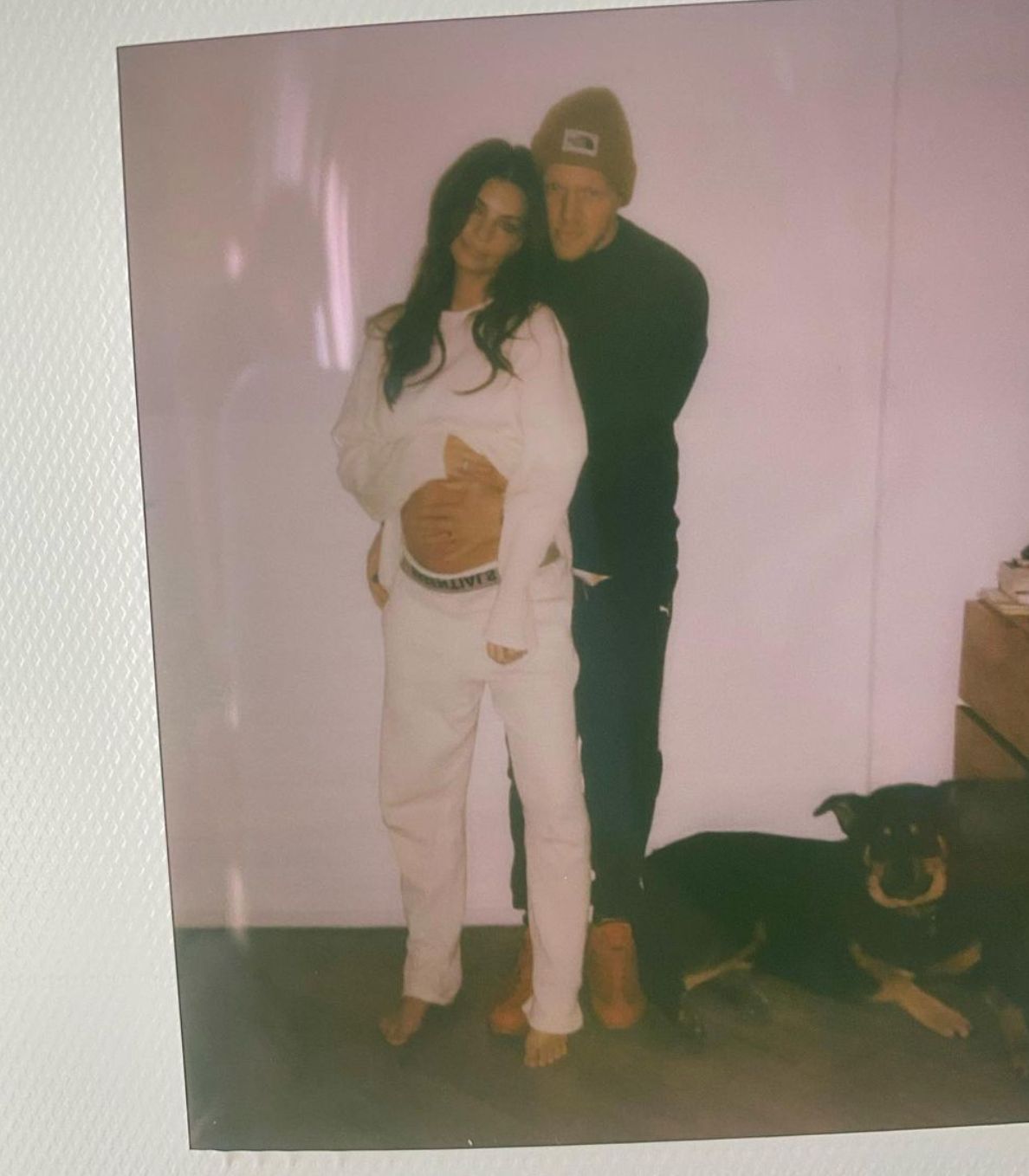 Prior to the baby’s birth, the London-born beauty explained she wouldn’t reveal the gender of their baby. "When my husband and I tell friends that I'm pregnant, their first question after 'Congratulations' is almost always 'Do you know what you want?' We like to respond that we won't know the gender until our child is 18 and that they'll let us know then,” the 29-year-old explained.