Elon Musk, the founder of Tesla and SpaceX, appeared on The Joe Rogan Experience for the first time back in 2018.

Comedian Joe Rogan, the host of the podcast, and Musk discussed a wide variety of issues, including drugs. In fact, at one point, Rogan lit a marijuana cigarette and passed it to Musk, who happily smoked the spliff, while drinking whiskey.

This took place in California, so neither Rogan nor Musk got in legal trouble there and then, but the billionaire apparently faced pressure from authorities for the next 12 months.

During a recent appearance on the Full Send podcast, Musk revealed that both he and his company SpaceX were impacted by what took place on Rogan's show.

As reported by Business Insider, Musk said he got "a lot of backlash" for smoking weed with Rogan, not just from competitors, but also from the federal government.

"The consequences for me and for SpaceX were actually not good," Musk explained.

According to Musk, he and his employees had to take random drug tests for a year after he got high with Rogan.

"Unfortunately, it wasn't just me but the whole company, the whole of SpaceX had to have random drug tests," Musk explained. 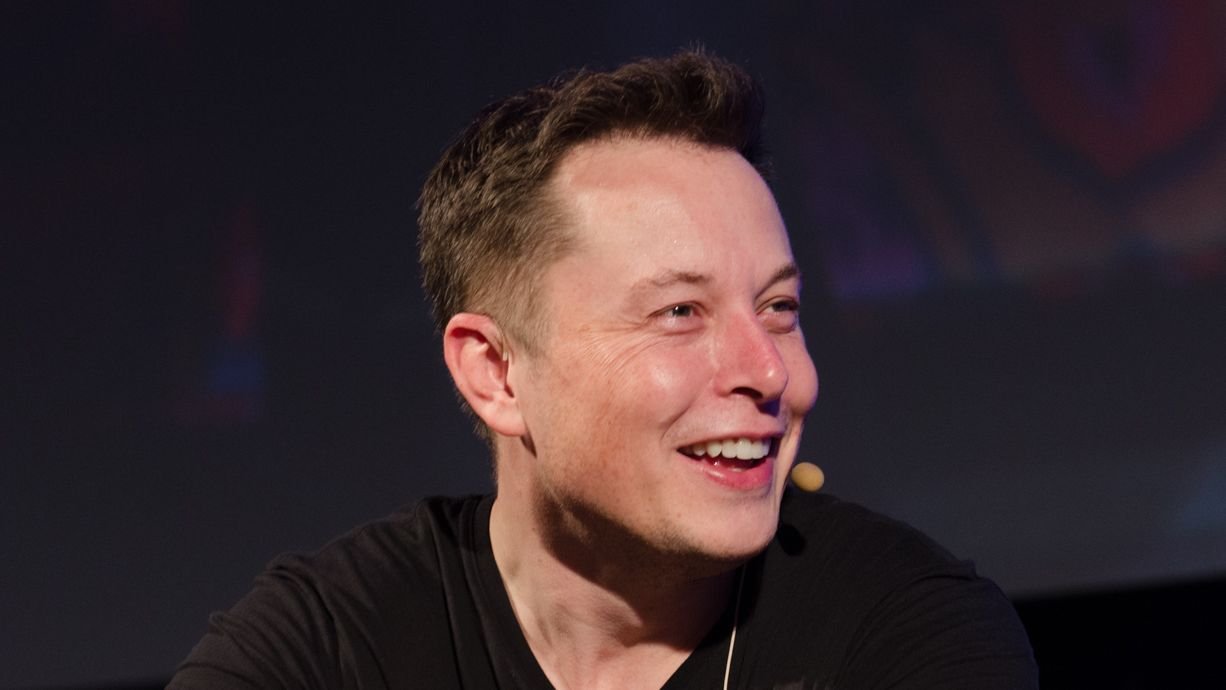 "If there are people in jail in America for the same stuff, shouldn't we free them too?" Musk asked.

"My opinion is that people should not be in jail for nonviolent drug crimes. Some people are still pretty uptight about these things," the billionaire continued, noting that he doesn't even know how to smoke weed properly.

"I don't even know how to smoke a joint, obviously. I mean, look at me, I have no joint-smoking skills," he said. 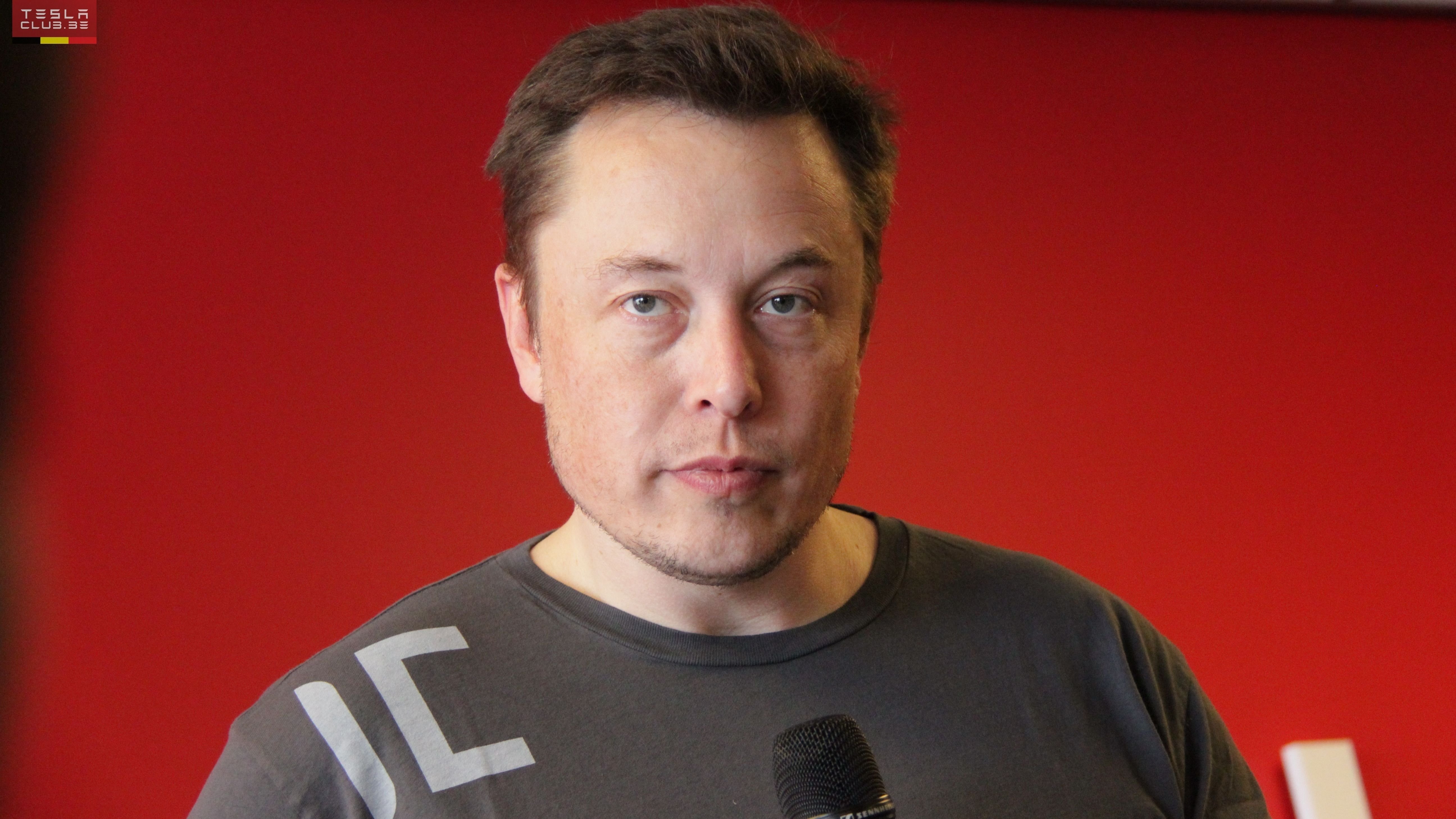 At the Wall Street Journal's CEO Summit in 2021, Musk discussed the use of psychedelic drugs such as LSD, as reported by Futurism.

However, in an interview that same year, Musk endorsed the use of psychedelics.

"I think generally people should be open to psychedelics. As the new generation gets into political power, I think we will see greater receptivity to the benefits of psychedelics," he opined.