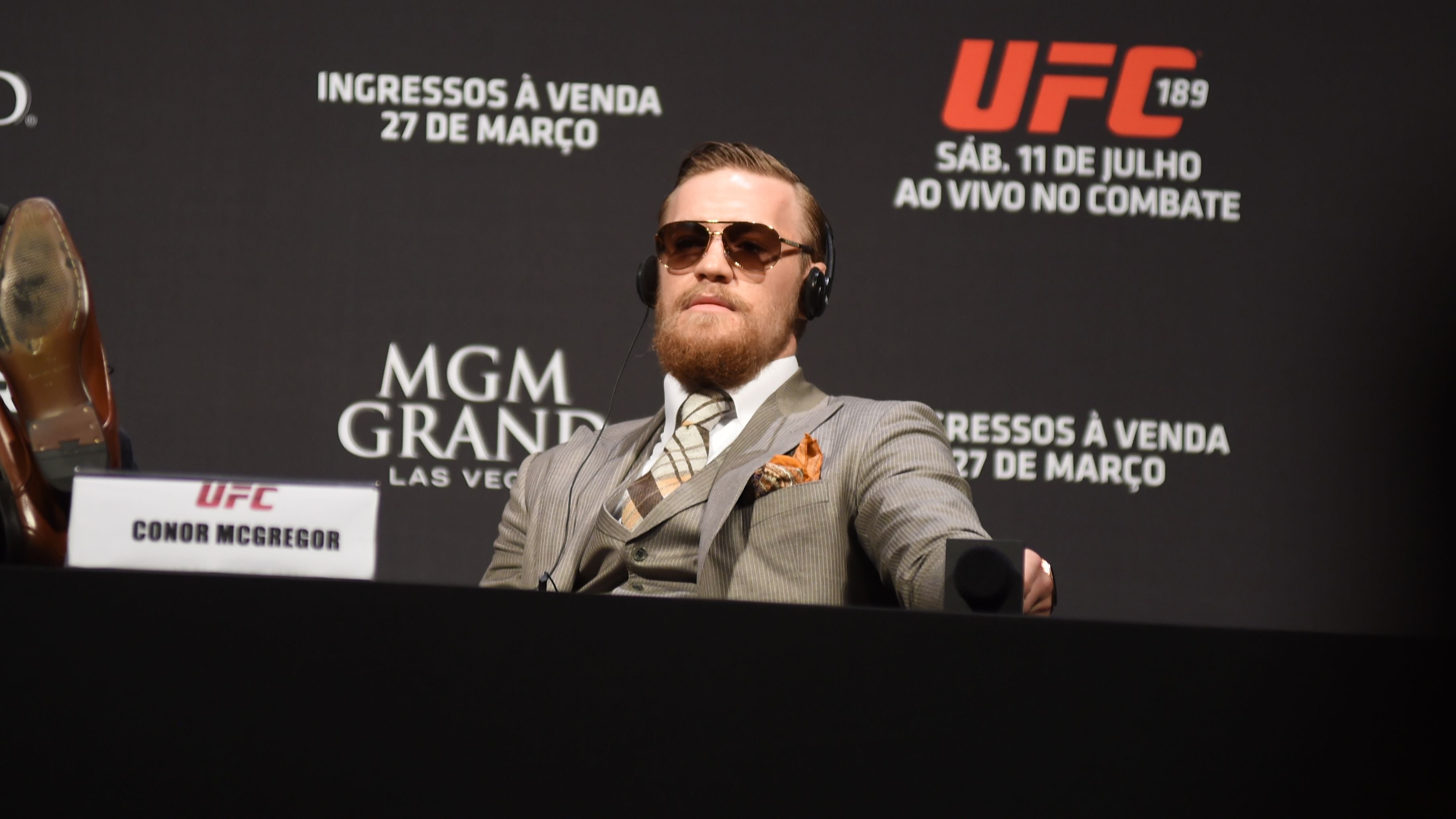 It has been almost one year since former UFC lightweight champion Conor McGregor last fought in the Octagon. At UFC 264, "The Notorious" didn't only suffer a massive defeat at the hands of Dustin Poirier, but he also sustained a leg injury that put him on the sideline for a long period of time. Since then, most mixed martial arts fans have been patiently waiting for his return to the Octagon.

Though he's yet to make a full recovery, McGregor has already started calling out several big names whom he wants to become his next opponent. 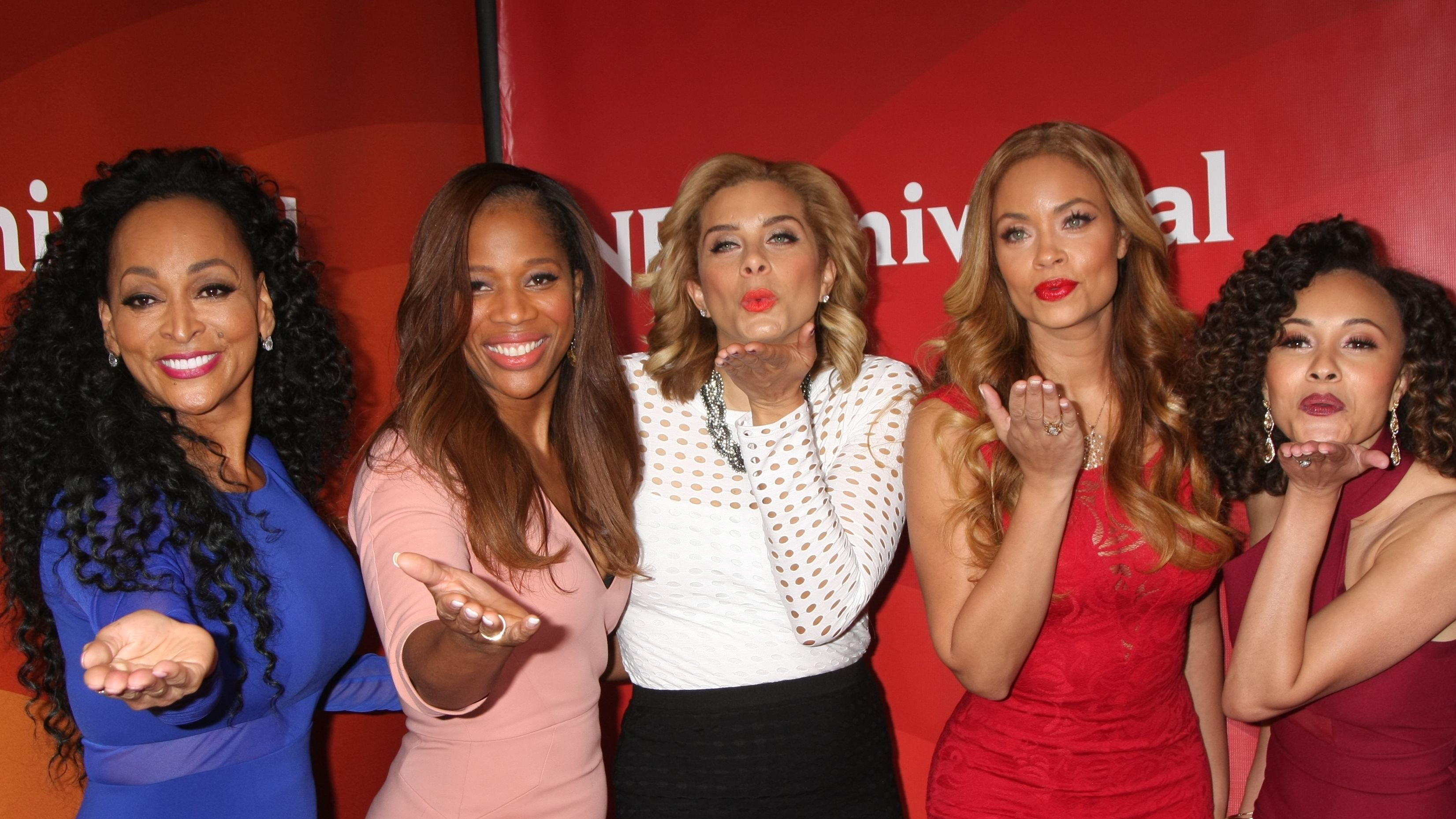 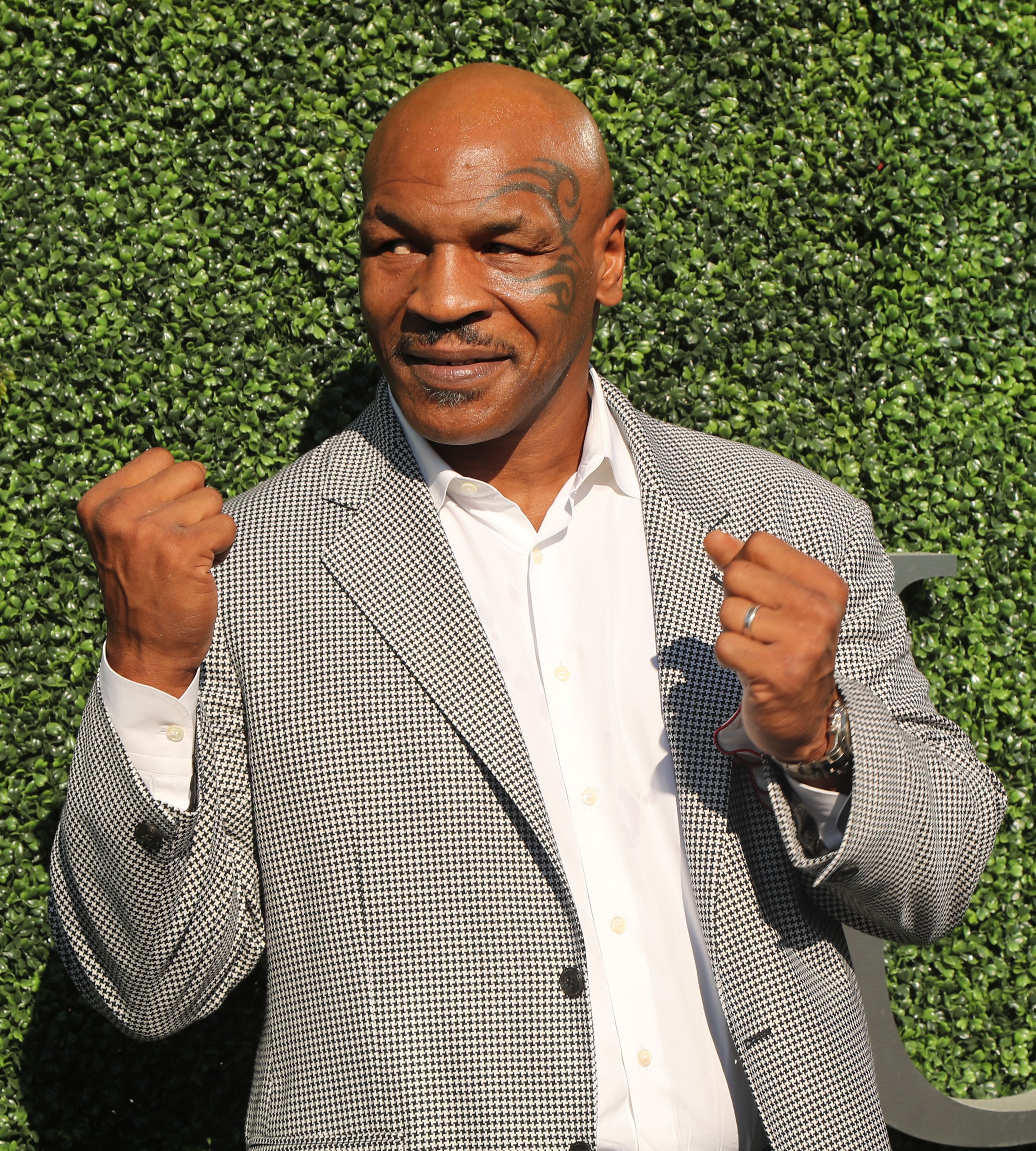 For McGregor, there's no better way to spend his UFC return than to challenge fighters who currently hold the belt. However, some people, including legendary boxer Mike Tyson, don't think that it's a good idea. During a conversation with Henry Cejudo on The Fight Card podcast, Tyson shared his advice to McGregor regarding his potential UFC comeback fight.

“After a defeat, you should do a couple of fights to get your feet wet,” Tyson said, as quoted by MMA Mania. "Conor, I think you should build your confidence up and go do what you do: win excitingly.” 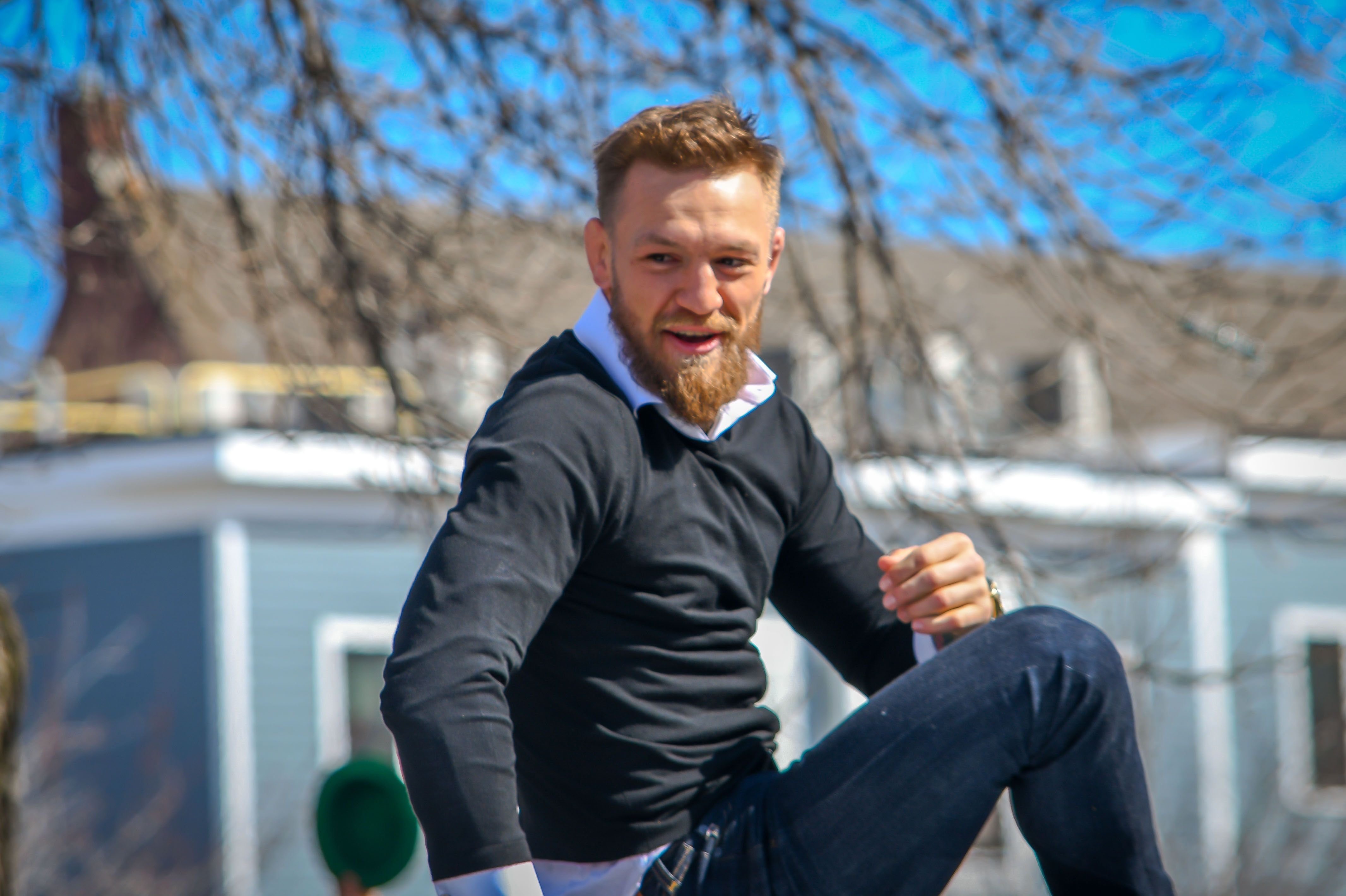 After hearing Tyson's advice to "The Notorious," Cejudo suggested a potential fight between McGregor and former UFC lightweight contender Tony Ferguson. Like McGregor, Ferguson is also on a losing streak and hasn't won a fight since 2019. However, though Ferguson is struggling to return to the winning column, Tyson doesn't think that fighting him would be wise for McGregor.

“Well, that’s a tough fight,” Tyson said. “He’s a warrior, regardless if he loses, He makes exciting fights. It’s hard to beat that guy." 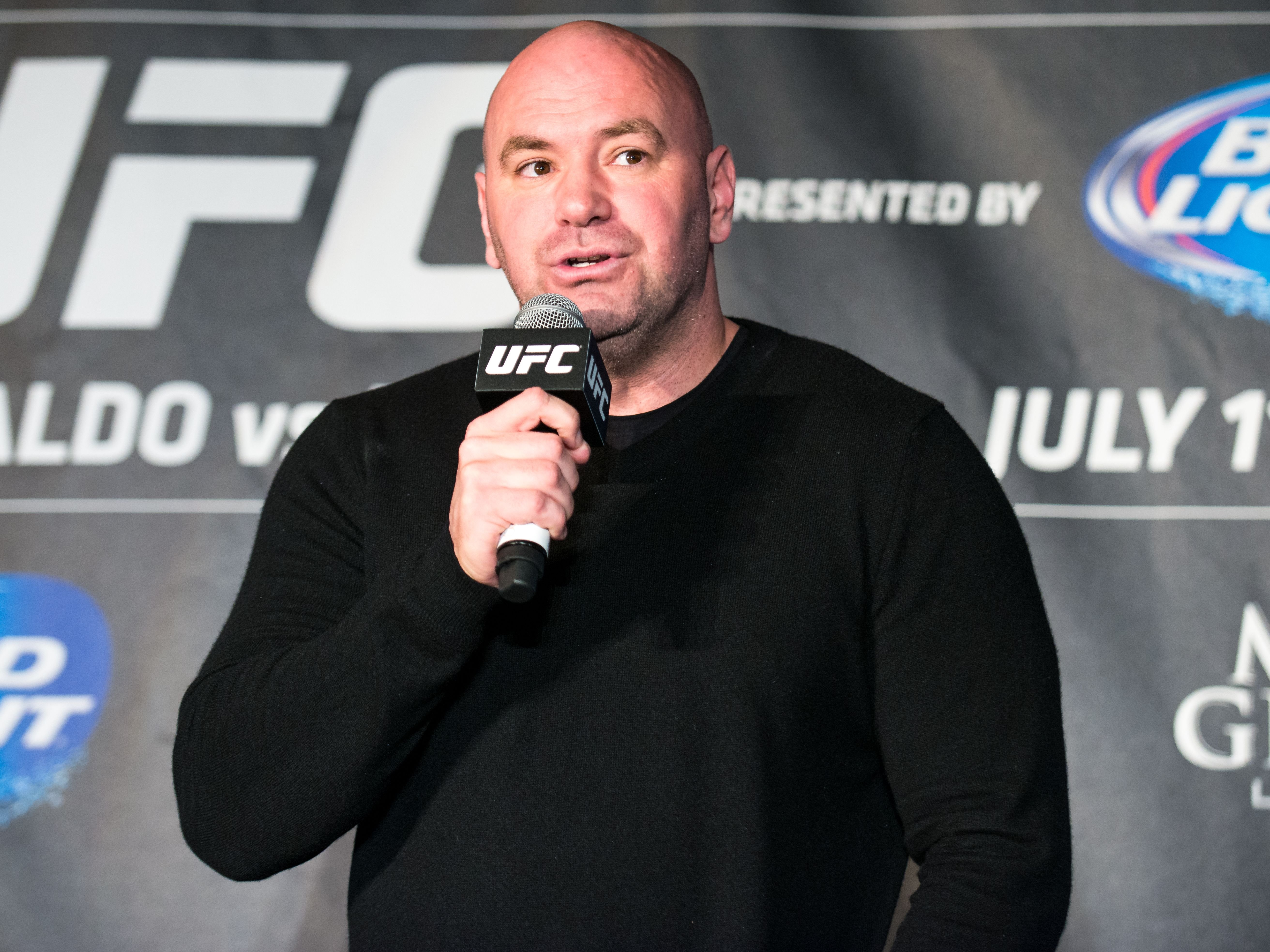 UFC President Dana White shared the same sentiment as Tyson regarding McGregor's UFC return. In an interview with TMZ Sports, White said that instead of facing UFC champions immediately, McGregor should consider fighting other contenders. White specifically mentioned Michael Chandler as a potential opponent for McGregor for his comeback fight.

“I don’t know, I really like Chandler vs. Conor after Chandler’s last fight,” White said. “There’s plenty of fights to make, I don’t know if that’s the one, but we’ll see what the landscape looks like when Conor comes back.”

When Will Conor McGregor Return? 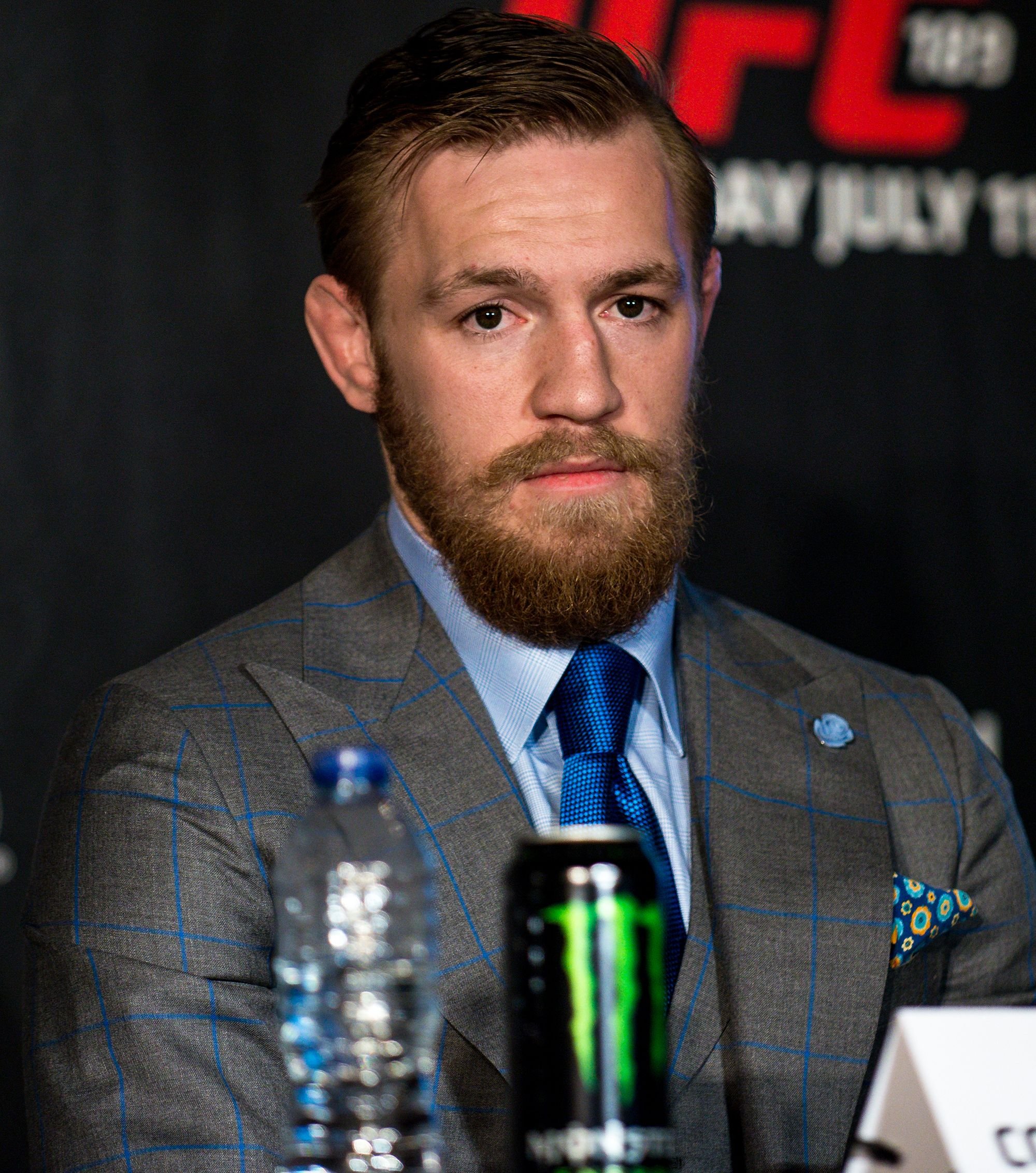 While McGregor is yet to respond to White's statements, Chandler has already expressed his desire to schedule a match with "The Notorious." Chandler said that he's willing to be McGregor's Plan B if his preferred opponents refuse to fight him. However, Chandler would be needing to wait a little longer if he wants to face McGregor in the Octagon. Though he has already shown a massive improvement in his rehabilitation, White said that there's a possibility that McGregor won't fight in the UFC this year.