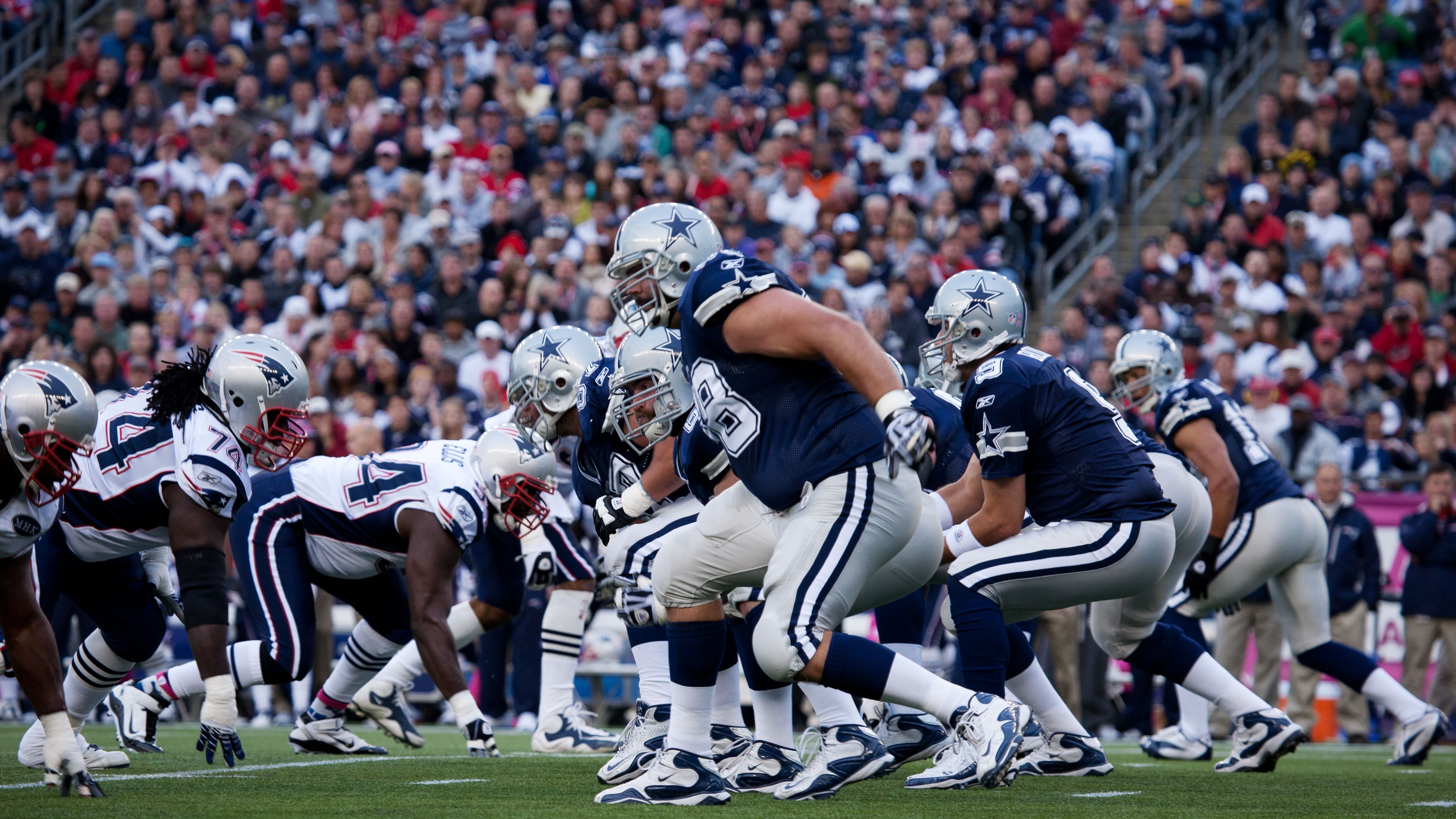 Everyone struggles with mental health issues of some sort. According to John Hopkins Medicine, one in four adults in the United States suffers from a diagnosable mental illness, and nearly 10% of US adults will struggle with a depressive illness each year. 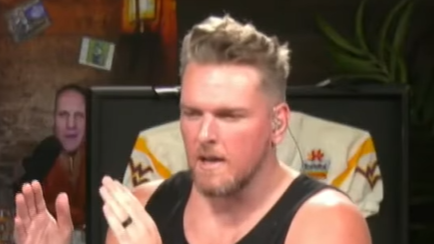 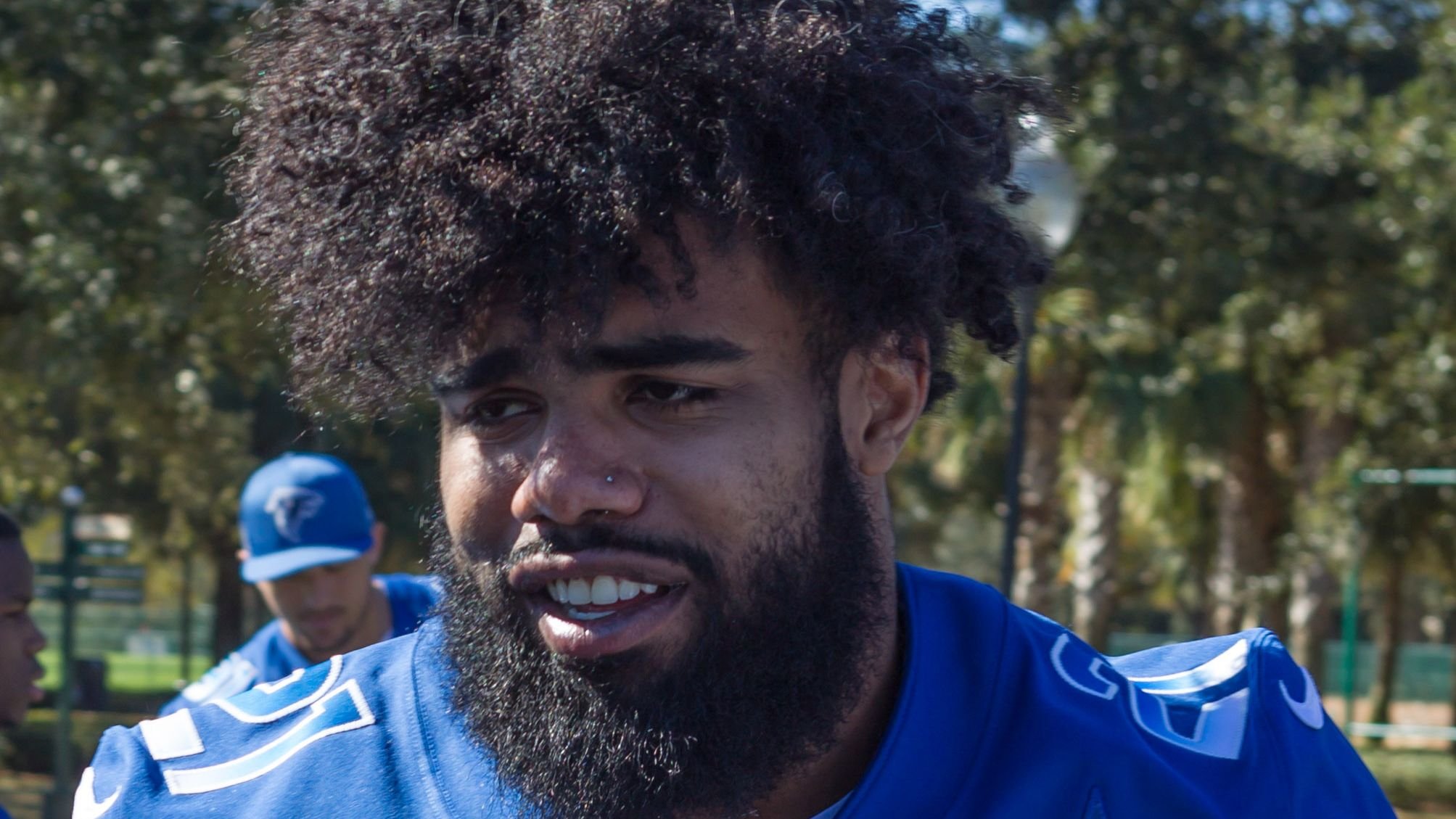 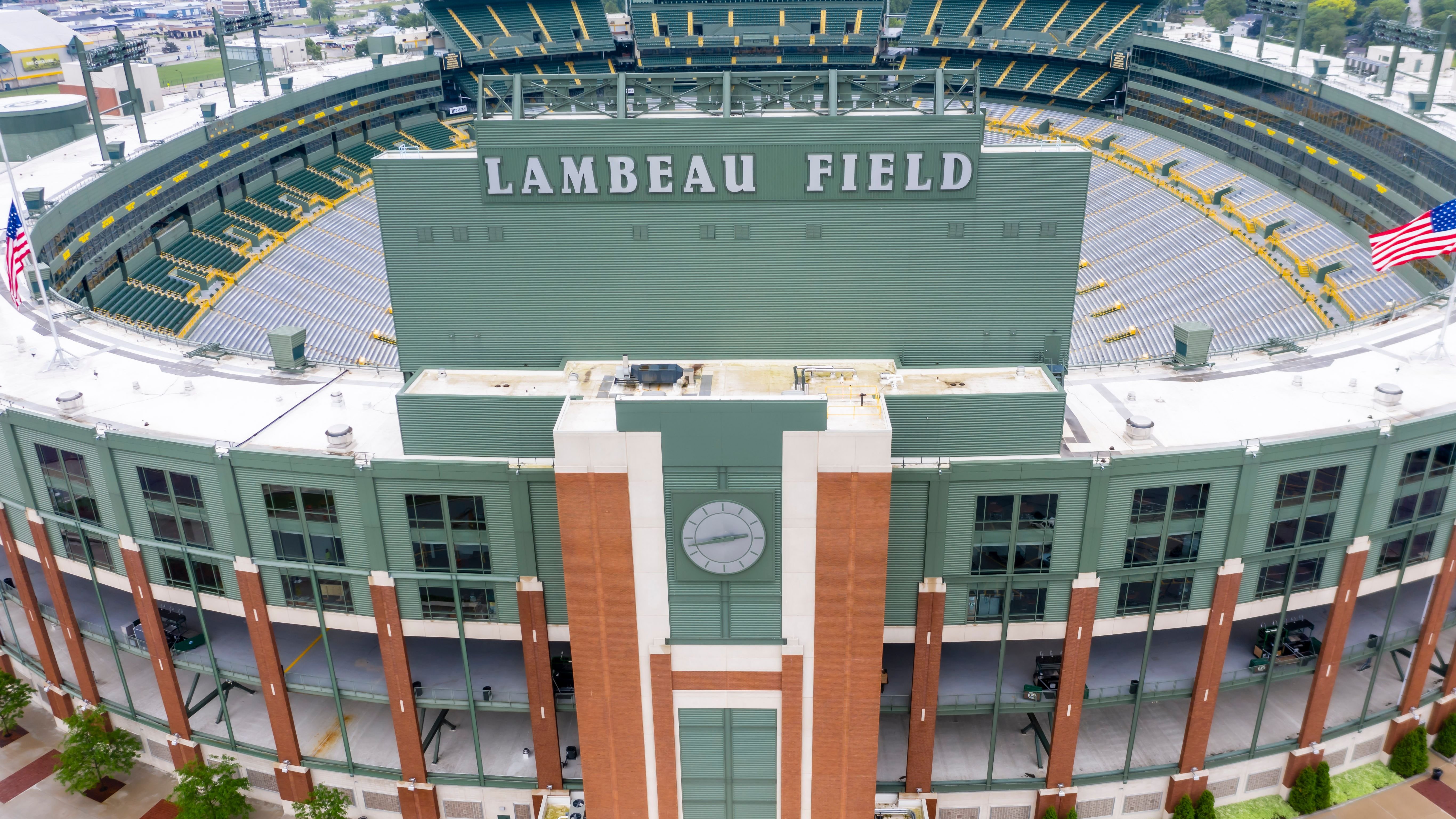 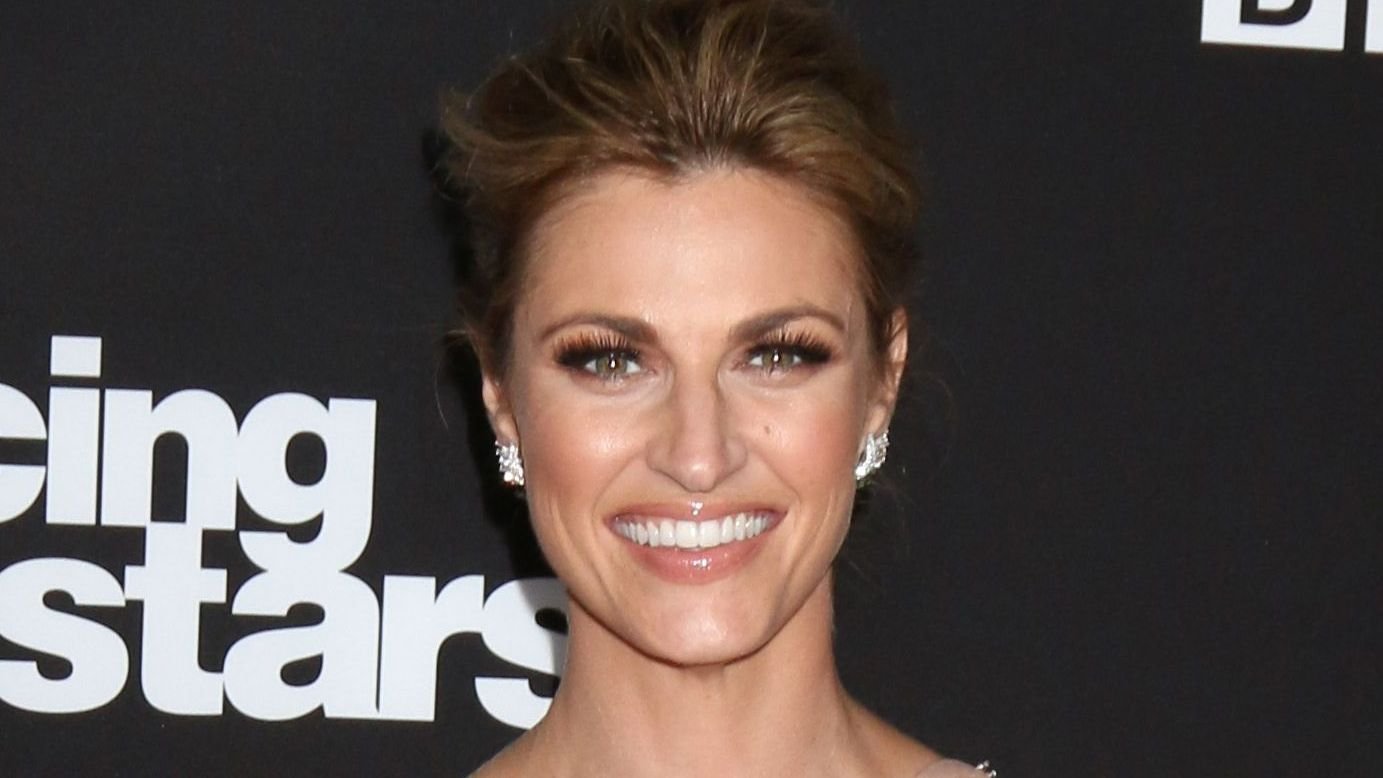 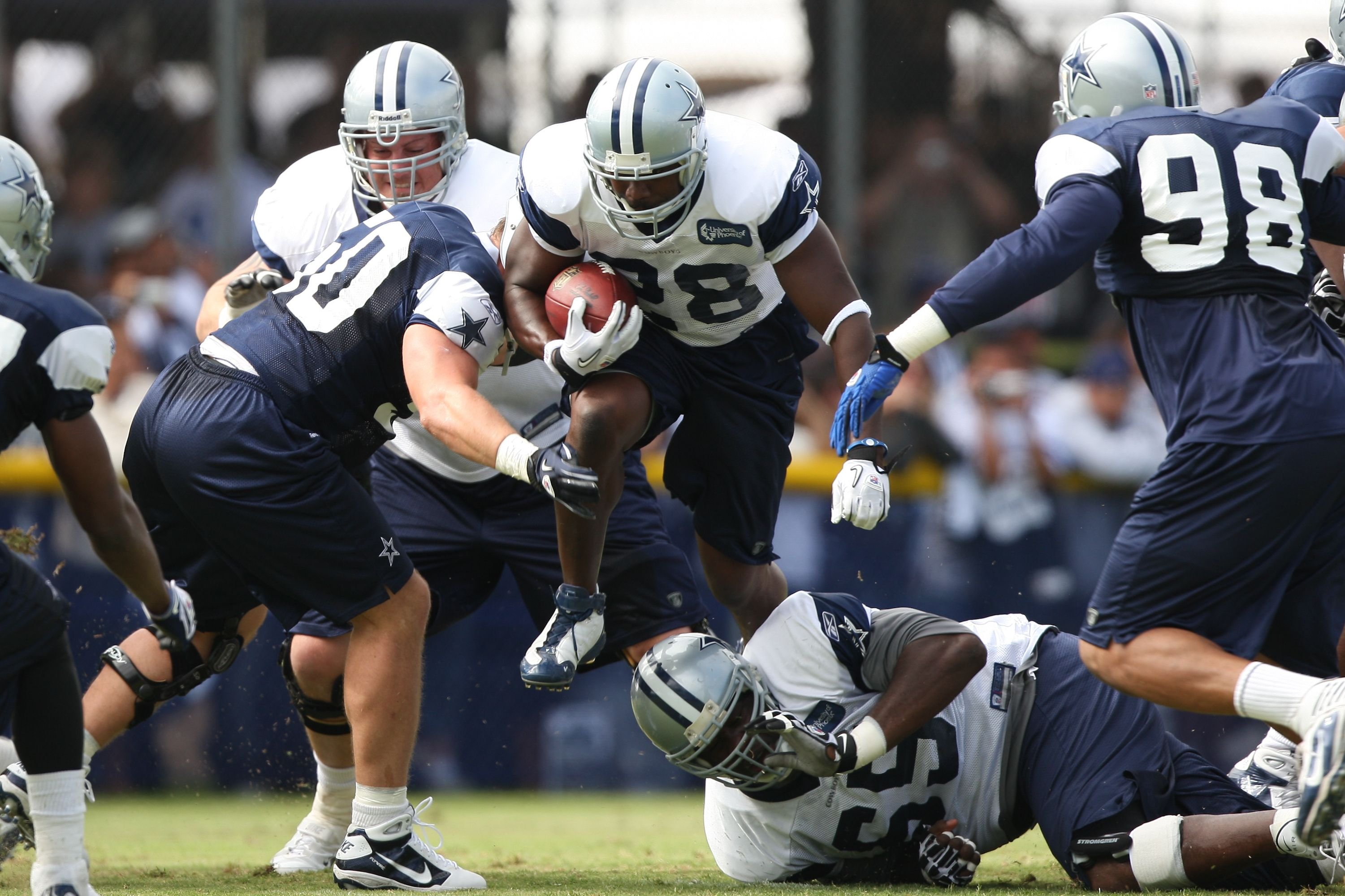 Haley was the keynote speaker at The Menninger Clinic's annual luncheon in Houston, Texas. He mentioned that he would often isolate himself and alienate those around him, and how he thought that was okay to do. "I didn't have to explain the things going on inside of my head and let me tell you there were a lot of things going on at once," Haley told the audience at the luncheon.

The five-time Super Bowl champion wasn't diagnosed with bipolar disorder until the end of his playing career, but he believes that factored into his mindset. "Being bi-polar…it played into my mental illness and my state where I thought it was okay," he said.

The theme of the event was to "re-write the mental health playbook." Haley said he wasn't looking to apologize for the things he did in the past, but to help the younger generation realize that it is okay to reach out. 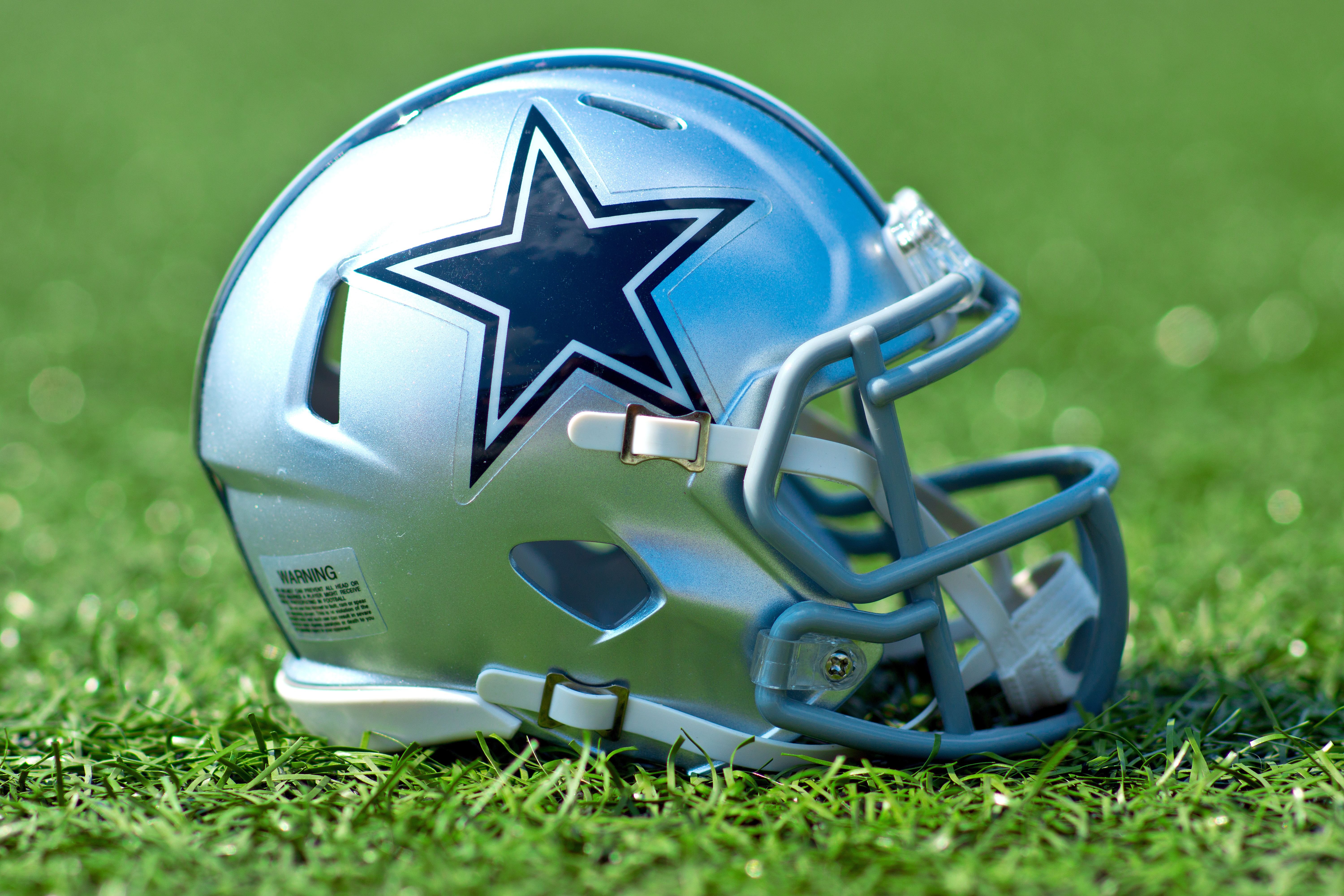 Haley shared with the audience that he once attempted to take his own life. "I never felt like I belonged," he recalled. "I took a gun from someone else's things. I went in my room and pulled the trigger." He said he didn't want younger people to take as long as he did to reach out if they feel that something is wrong.

"I don't want two or three, I want one thing to live for," Haley said. "If you can lean on that when hard times come, you've already found the answer."

The 58-year-old Hall of Famer played 13 seasons in the NFL with the Cowboys and 49ers. In addition to his five Super Bowl rings, Haley was a five-time Pro Bowler and a two-time All-Pro. He was inducted into the Hall in 2015.