The actress and producer has held Hollywood captive for more than a generation - and counting! Jennifer Aniston, 52, shared her photo from Interview magazine dressed in a black cutout dress. The verse cutout crepe dress was stunning and received over 9 million likes. With 40.4 million Instagram followers, Aniston truly has good taste in fashion, and she never misses a chance to impress her fans. From the photo caption, Aniston was impressed with Interview magazine, and she considered it the best birthday surprise gift. 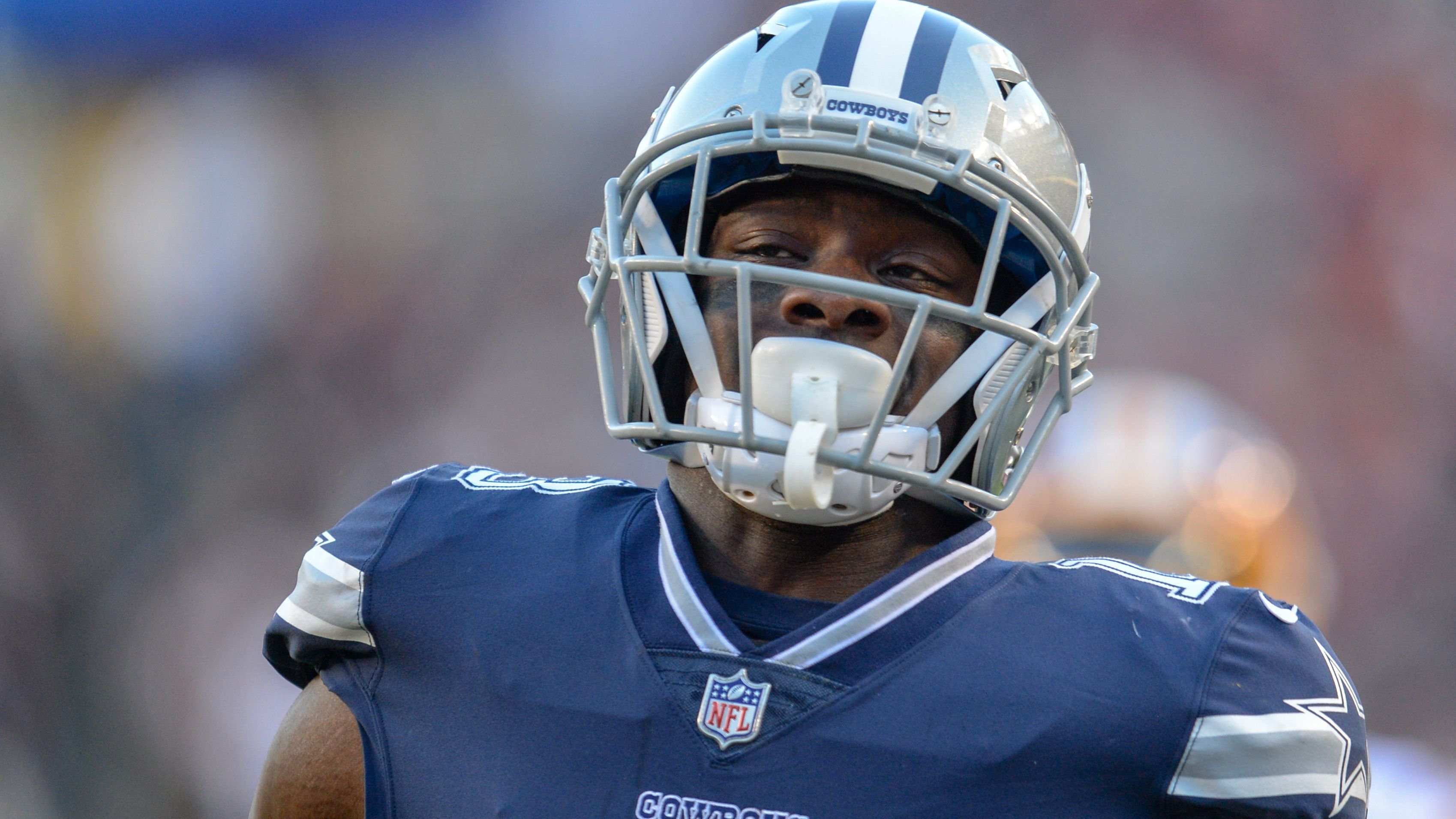 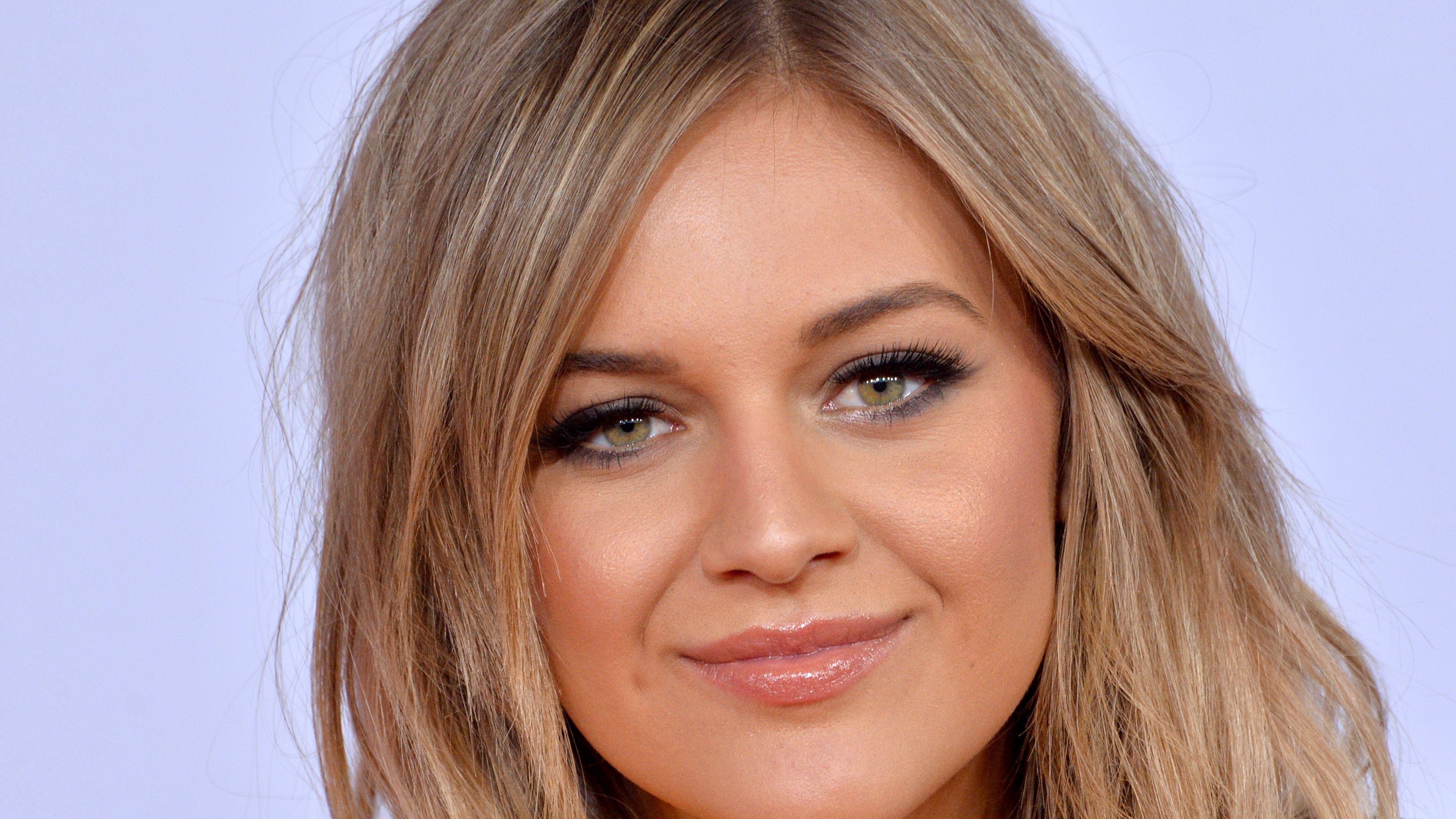 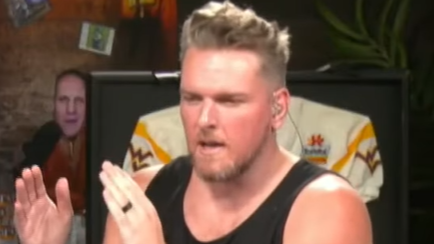 With parents that were both actors (her father John appeared on Days Of Our Lives, while her mother starred in The Beverly Hillbillies) in Hollywood, it was no real shocker that Jennifer naturally gravitated towards the industry as well. After languishing in a few projects, she finally made it big with the show that made her a megastar. To this day, it remains her most beloved role by her fans. 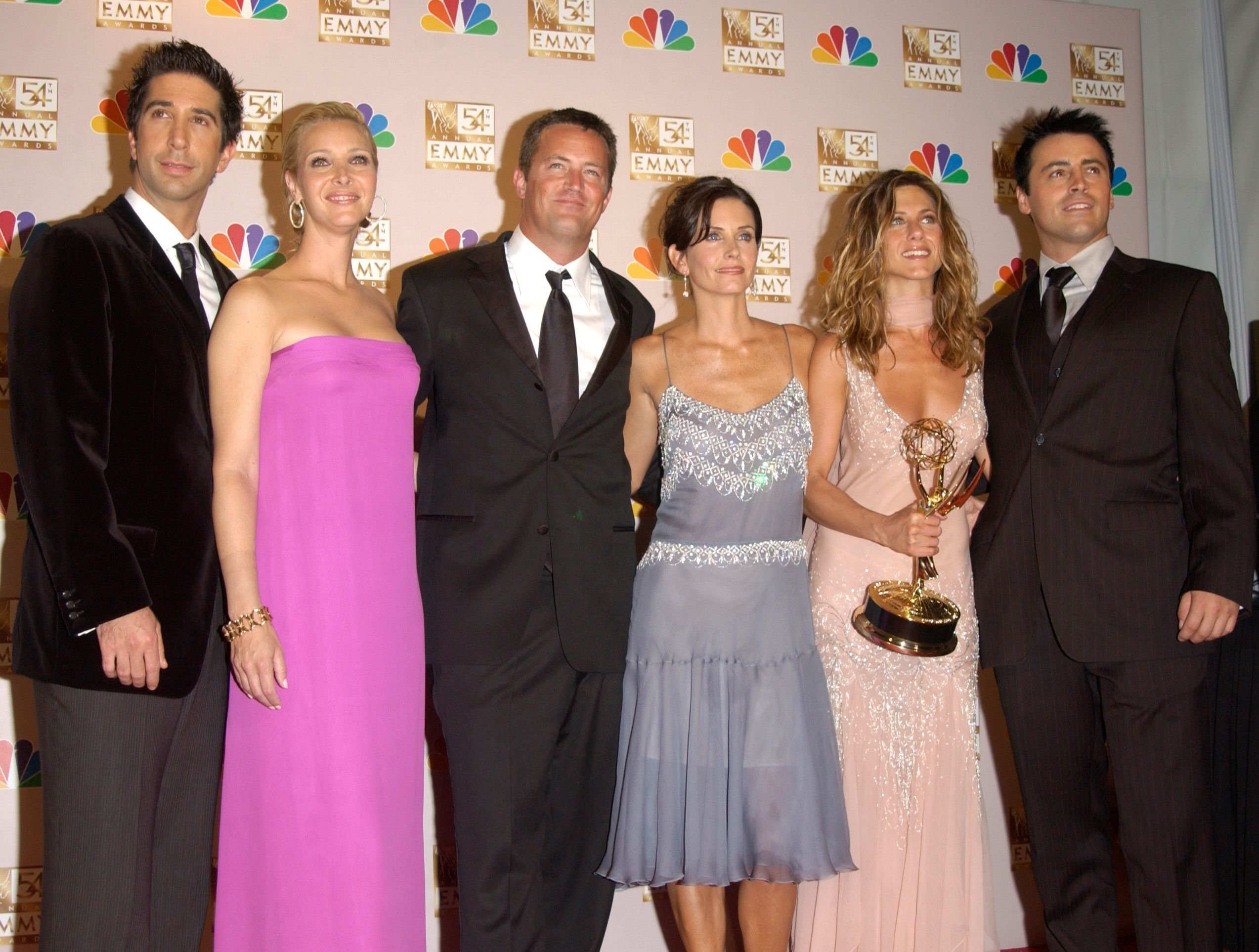 The American actress rose to international fame for playing Rachel Green on the famous hit sitcom Friends from 1994 to 2004 and in movies like Cake, Horrible Bosses, and The Break-Up. Her role in the sitcom has earned her numerous awards, including Screen Actors Guild Awards, Golden Globe, and Primetime Emmy. Jennifer's highest-rated films are The Iron Giant and Dumplin.

Jennifer Aniston has been a huge star in Hollywood for nearly 30 years, ever since the hit sitcom Friends established her as a viable comedic actress and the golden doors of Hollywood opened up to her. Today, she remains just as popular as ever and has proven that she was more than just Rachel. Since the show ended, Aniston has branched out into several roles that have kept her name on everyone’s lips. 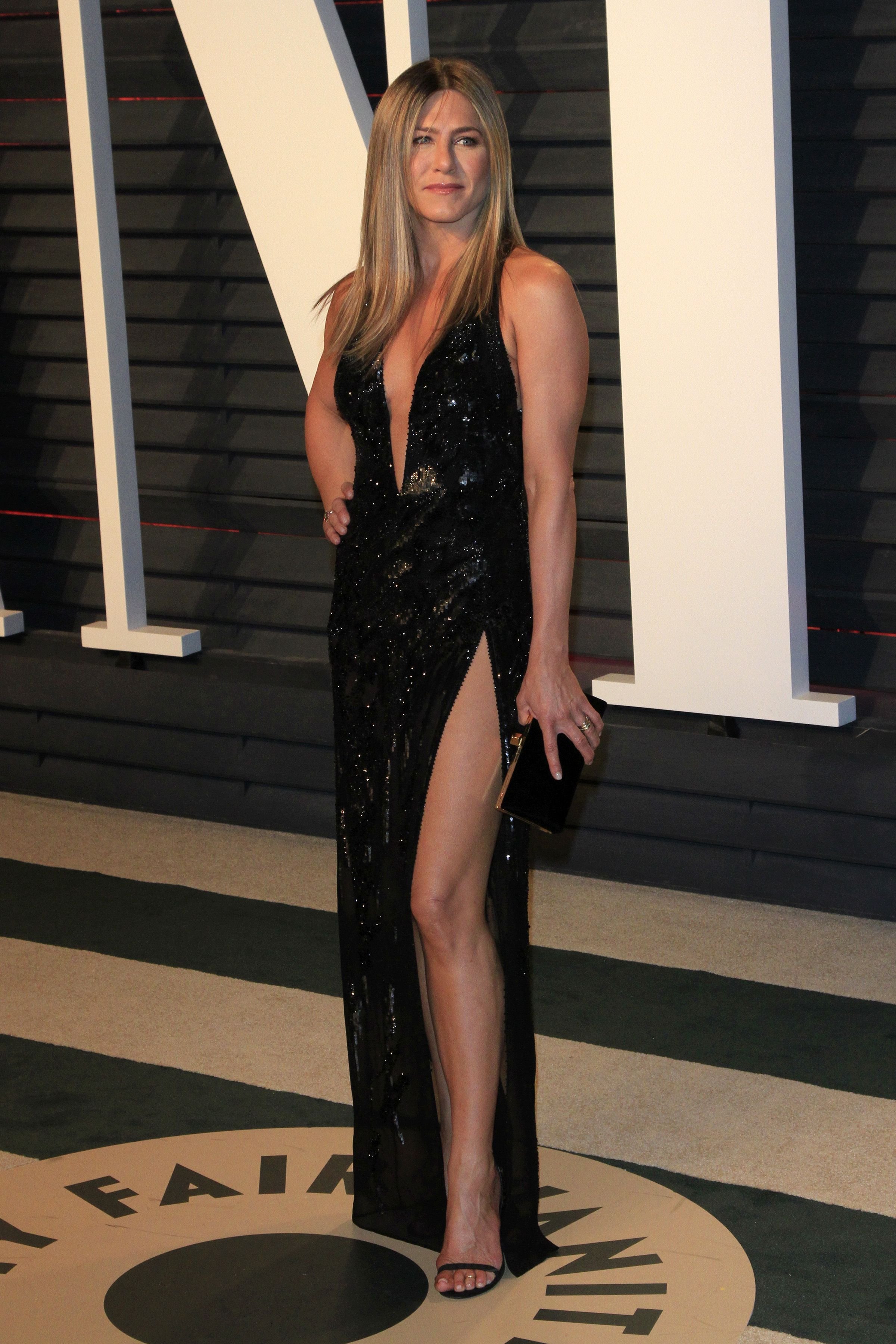 Jennifer Aniston finally revealed her workout secret to staying sculpted at 52. She swears by cardio, Pilates, and yoga. She has shared numerous videos while working out various exercises on her Instagram. Since staying healthy and fit is of great concern, the actress observes intermittent fasting.

What's Next For Jennifer? 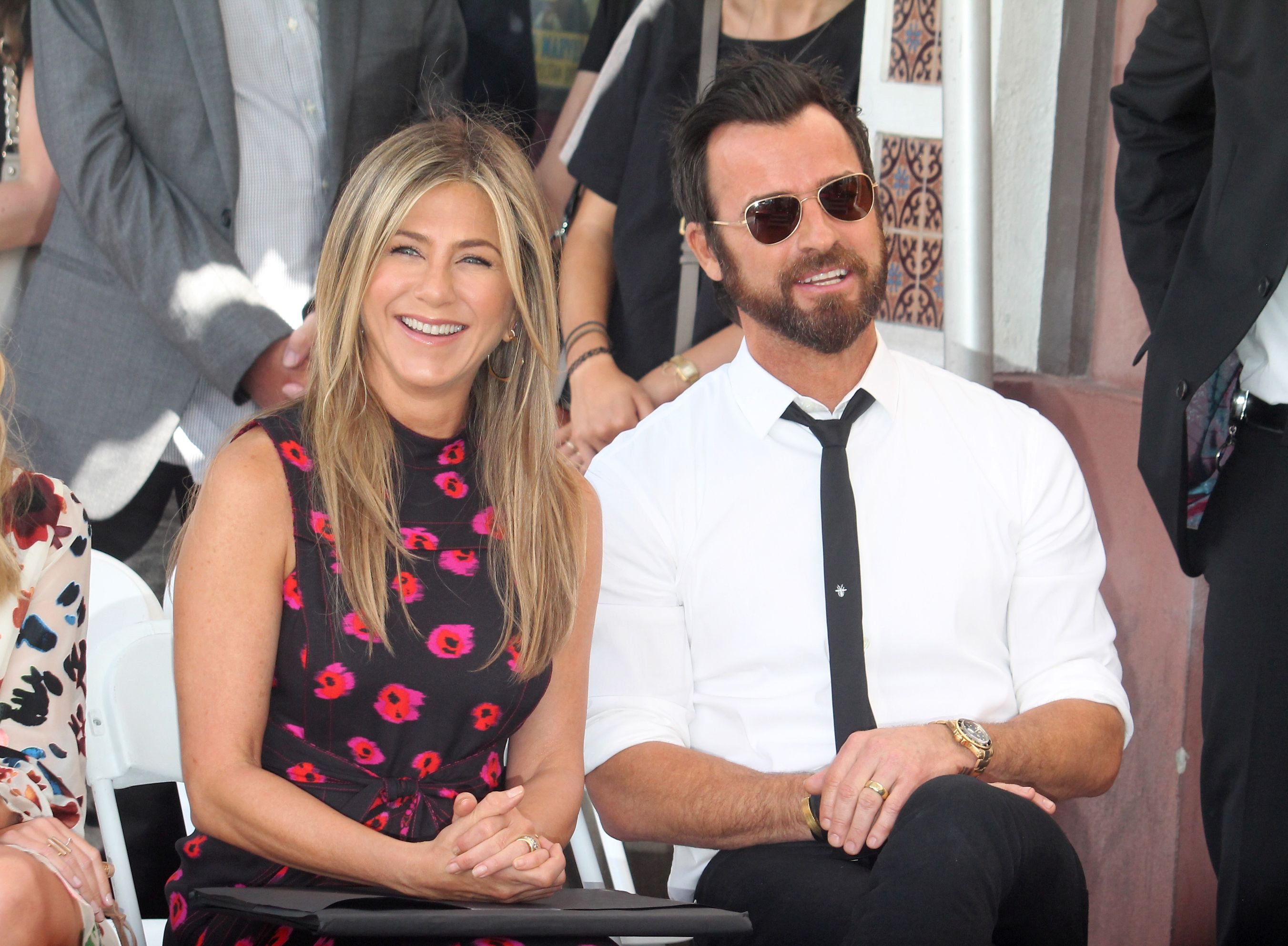 After having an exciting 2021 with the return of her show like The Morning Show, and the launch of Lola Vie- her hair brand, she is currently working on a sequel for Murder Mystery, her hit comedy film. She teased the project after sharing a photo with Adam Sandler, her co-star.