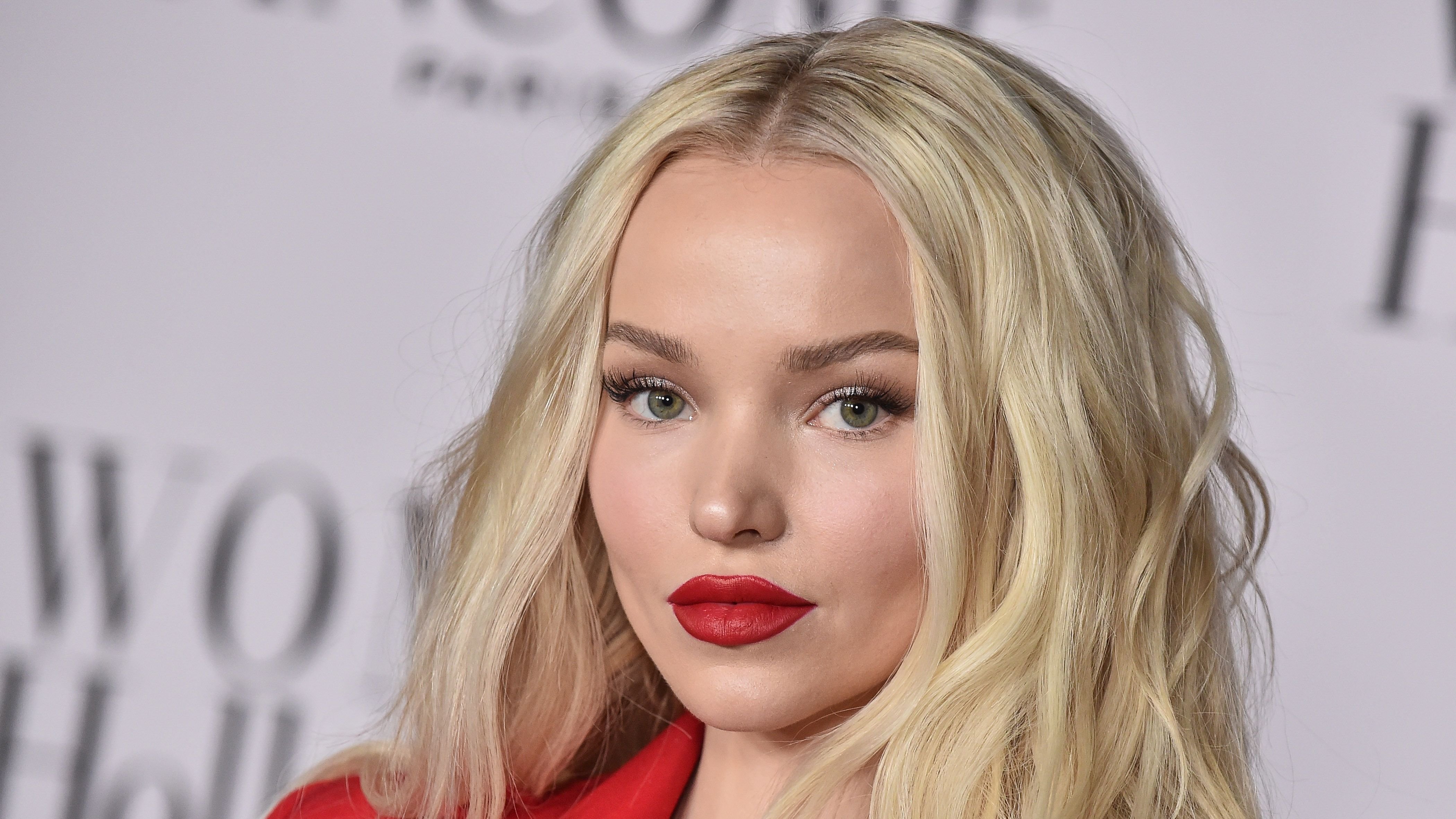 Dove Cameron is no stranger to The Tonight Show Starring Jimmy Fallon, having appeared on it several times.

She appeared on the show once more on Wednesday, April 21. However, her appearance this time was a little different from her previous appearances.

The show began with Jimmy Fallon unveiling the guest for the night, and immediately Dove appeared on the stage covered with fog.

Keep scrolling for more about her incredible performance.

A Boyfriend Performance To Remember

Dove appeared on the show for a performance rather than an interview. She performed her single, Boyfriend, already a radio and internet hit. Live musicians accompanied Dove during her performance. Marlon Wayans and Natasha Lyonne also appeared in the episode. After the outstanding performance, the audience could not stop cheering the singer.

After the performance, the 26-year-old took to her Instagram page to reveal that it was her first time performing Boyfriend live or on a late-night show. She also said thank you to Jimmy for having her on the show.

Dove wrote, "wowowow!!! first time performing boyfriend ever on live tv / for late night was so special thank you @jimmyfallon @fallontonight so much for having me !!! (and in this gorgeous vintage @givenchyofficial 🕊️!!!) now to take this tight azz pony out before I burst into flames. I LOVE YOU 👽👽👽thank you everyone."

She seemed really excited as she uploaded several photos and a video from the show. Boyfriend is dove's first song in 2022. She debuted the song in March with a single and a music video. She has, however, teased another song titled Breakfast.

Dove's performance on the show was quite thrilling. Her 46.8M followers took to the comment section to commend her performance.

A fan gushed, "I felt my feet levitate off the ground in the beginning of your performance. How'd you do that??"

"You were so gorgeous tonite," another fan said. 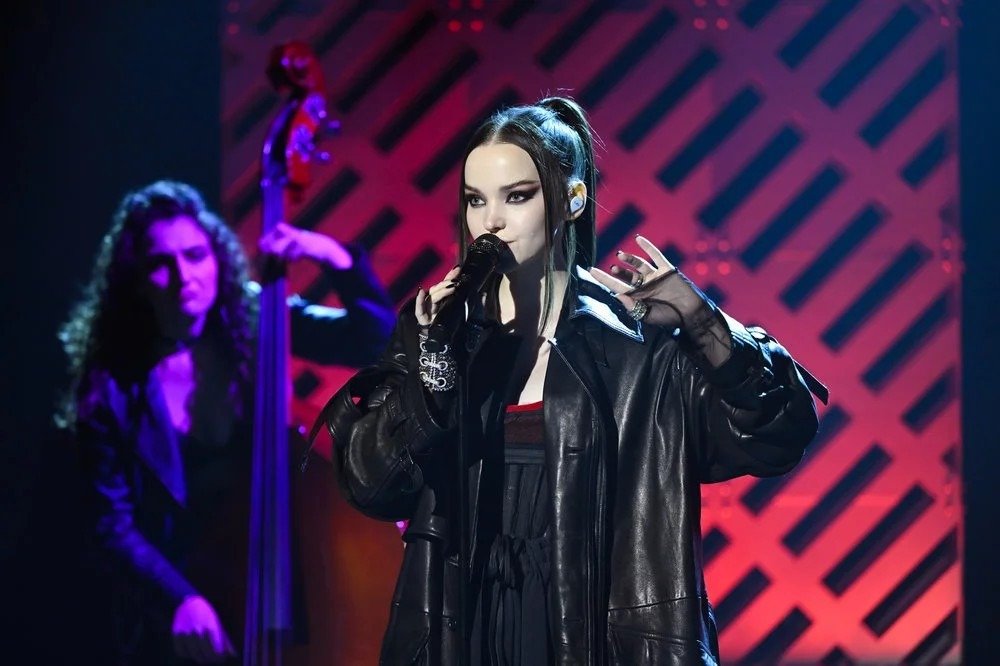 The superstar appeared on stage dressed in a black vintage Givenchy ensemble that included wide-leg pants, a corset top, and a long coat.

She accessorized her outfit with silver stoned gloves and multiple rings. She styled her brown hair in a beautiful ponytail.

Dove is a talented actress and singer. Her performance on Jimmy Fallon's show was quite thrilling, and the audience would not mind having her again.