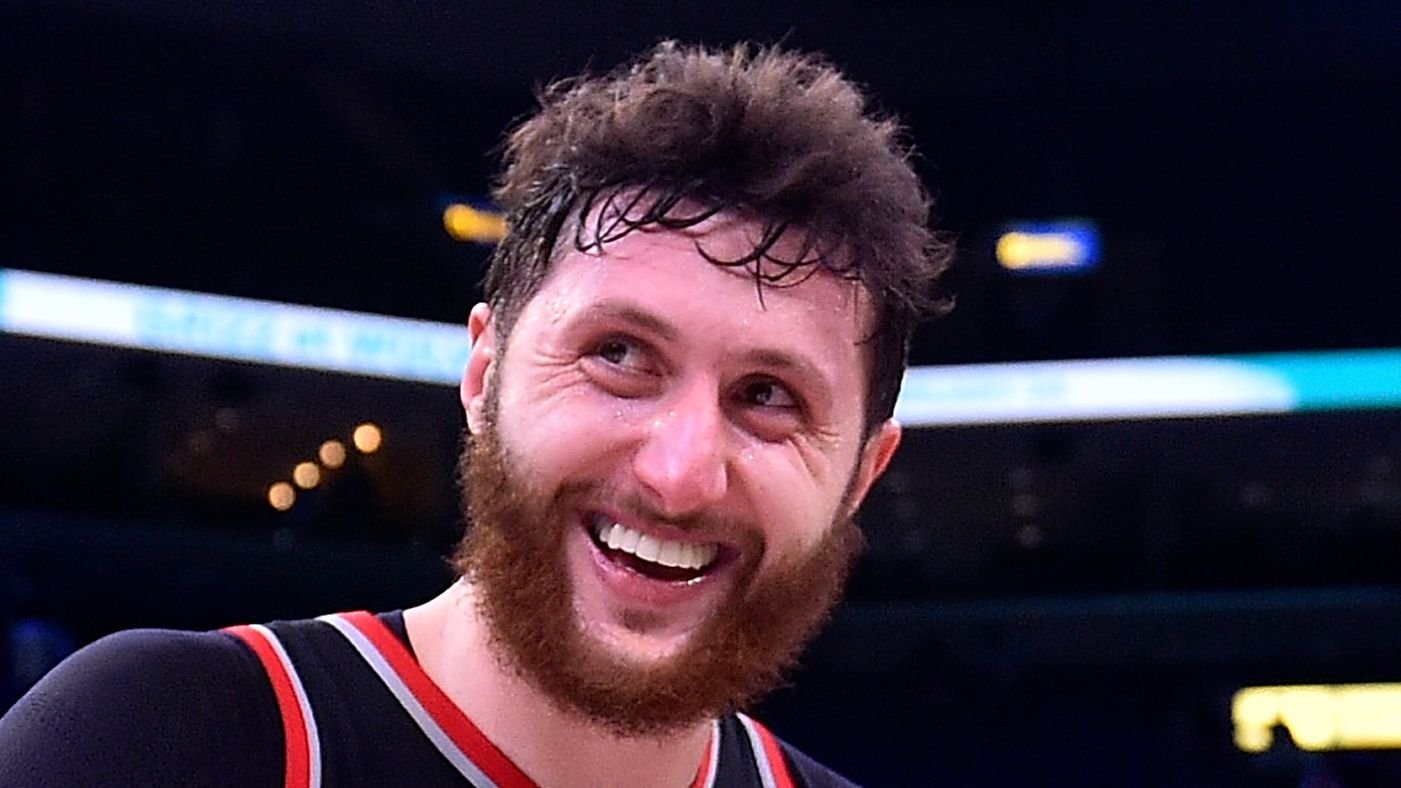 The cost of the luxurious condo will range from $15 million to $18 million, depending on how the wealthy sportsman wants to modify the unit's decor.

Get all the details about the luxurious penthouse below.

Jusuf Will Need To Be Patient 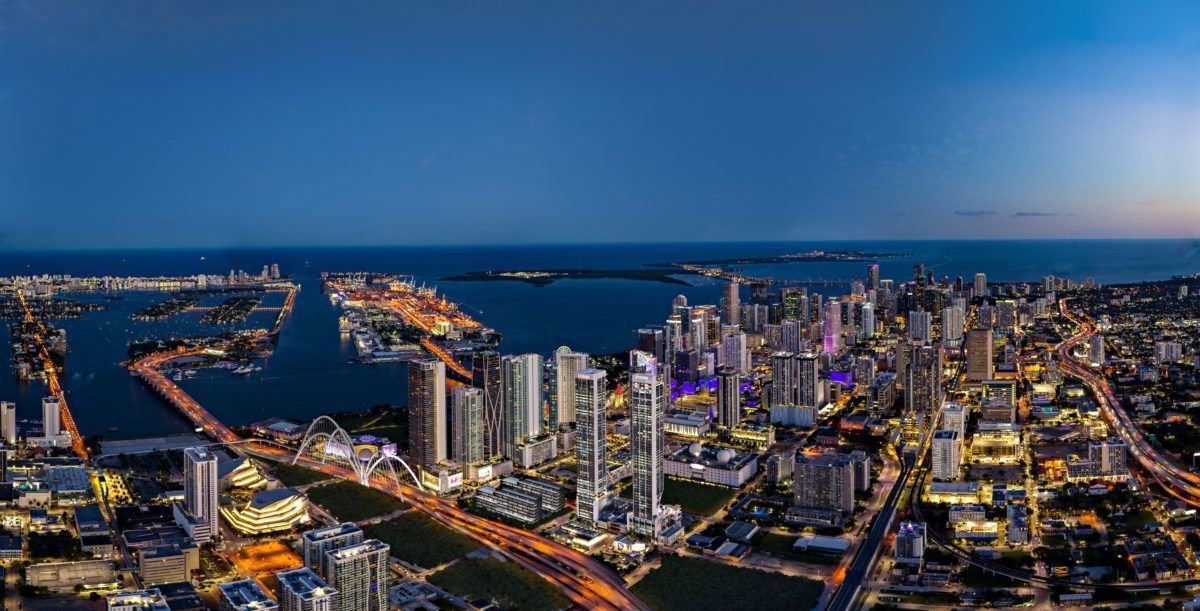 Two 65-story towers joined by a sky bridge with 461 luxury apartments will complete the magnificent setup. Floor-to-ceiling windows with views of the Miami skyline, Biscayne Bay, and the Atlantic Ocean will also be available.

Meanwhile, Jusuf will have to wait for his purchase to be completed. The building, which is 90% sold out, will begin construction this summer and be completed in 36 months.

Highlights Of The Condo 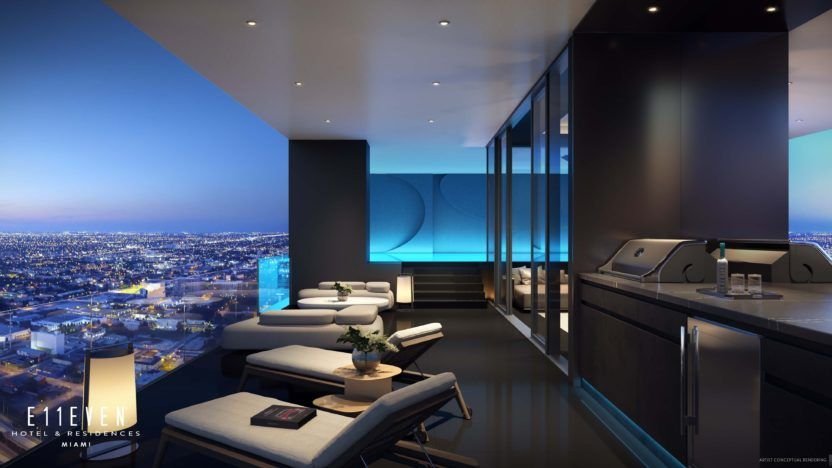 The interior and outdoor rooms merge with living spaces that flow out to enormous balconies. Innovative home technology, a kitchen with slab counters, and Sub-Zero and Wolf appliances are other high-end features.

While the owners will decide on the decorations and fixtures, drawings already show how the penthouse will likely look.

It Features An Enormous Living Space 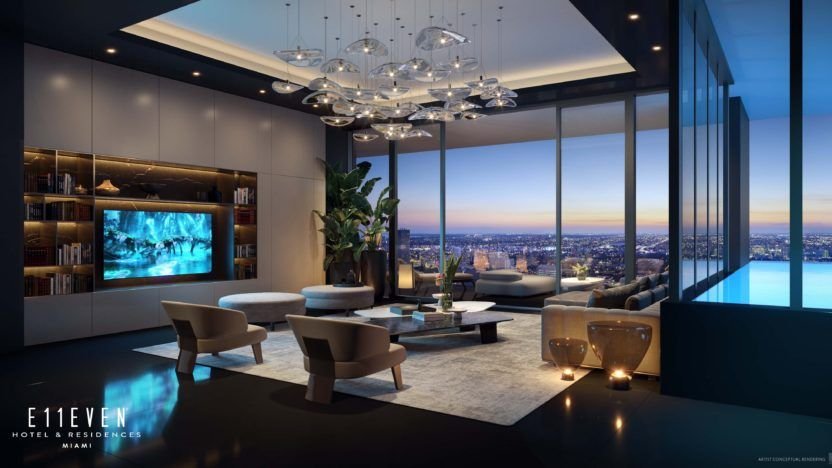 A large living area with built-ins and artistic crystal chandeliers are just two of the remarkable aspects of the space. A large bedroom with a sitting room and a walk-in closet are included.

In addition, there are plenty of seats on the spacious balcony and an outdoor kitchen. 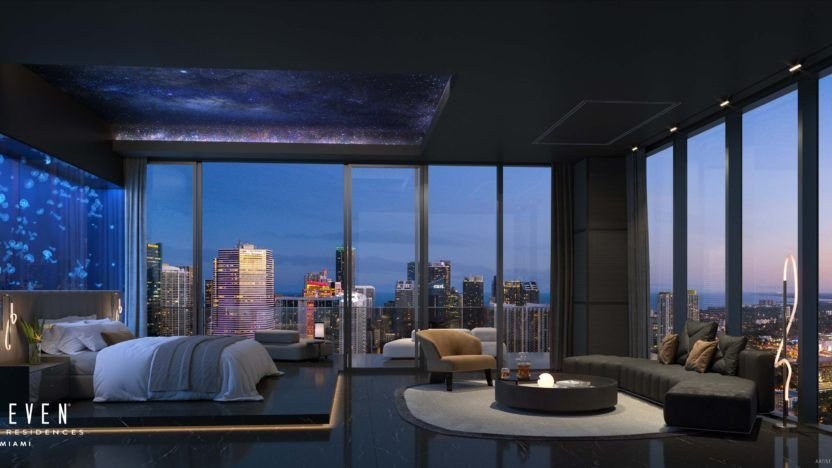 A rooftop helipad, restaurant, fitness center, pool, and spa will be available as part of the building's facilities. Incredibly, the project also includes a hotel.

A Virtual Tour Convinced Him

Jusuf was convinced to get the penthouse after he and his fiancée, Emina Duric, were taken on a pre-construction Yupix virtual tour of the real estate project by Marc Roberts, a co-owner and long-time friend.

"That was awesome! I think it was great. The experience was so real, it made me just want to stay there," Jusuf gushed after the virtual tour.

Before acquiring the remaining penthouse, the basketballer revealed that he had already purchased another unit in the building. Meanwhile, the 27-year-old Jusuf, born in Bosnia and Herzegovina, owns a beautiful residence in the Pacific Northwest.

The sophisticated and conventional mansion was built in 2010 and sits on more than two acres of perfectly groomed grounds.

Outside, the big man can unwind in a large pool and spa. In addition, he can spend time in a covered outdoor sitting area with a fireplace, outdoor kitchen, bar, and fire pit. It appears to be the ideal setting for a chilly Pacific Northwest evening.

The massive Bosnian stands 7 feet tall in the paint for the Blazers, making him a formidable force to go against in the court. The big baller requires a lot of space to stretch his long limbs off the field. Jusuf and a few of his NBA-sized teammates could fit comfortably in this 10,000-square-foot mansion.

Jusuf continues to impress in his career. He arrived in Portland in 2017 after spending two and a half seasons with the Denver Nuggets. At the end of this season, he will be a free agent. One wonders what team Jusuf will ply his trade in next. Wherever that is, he will need ample space to stretch his long legs.