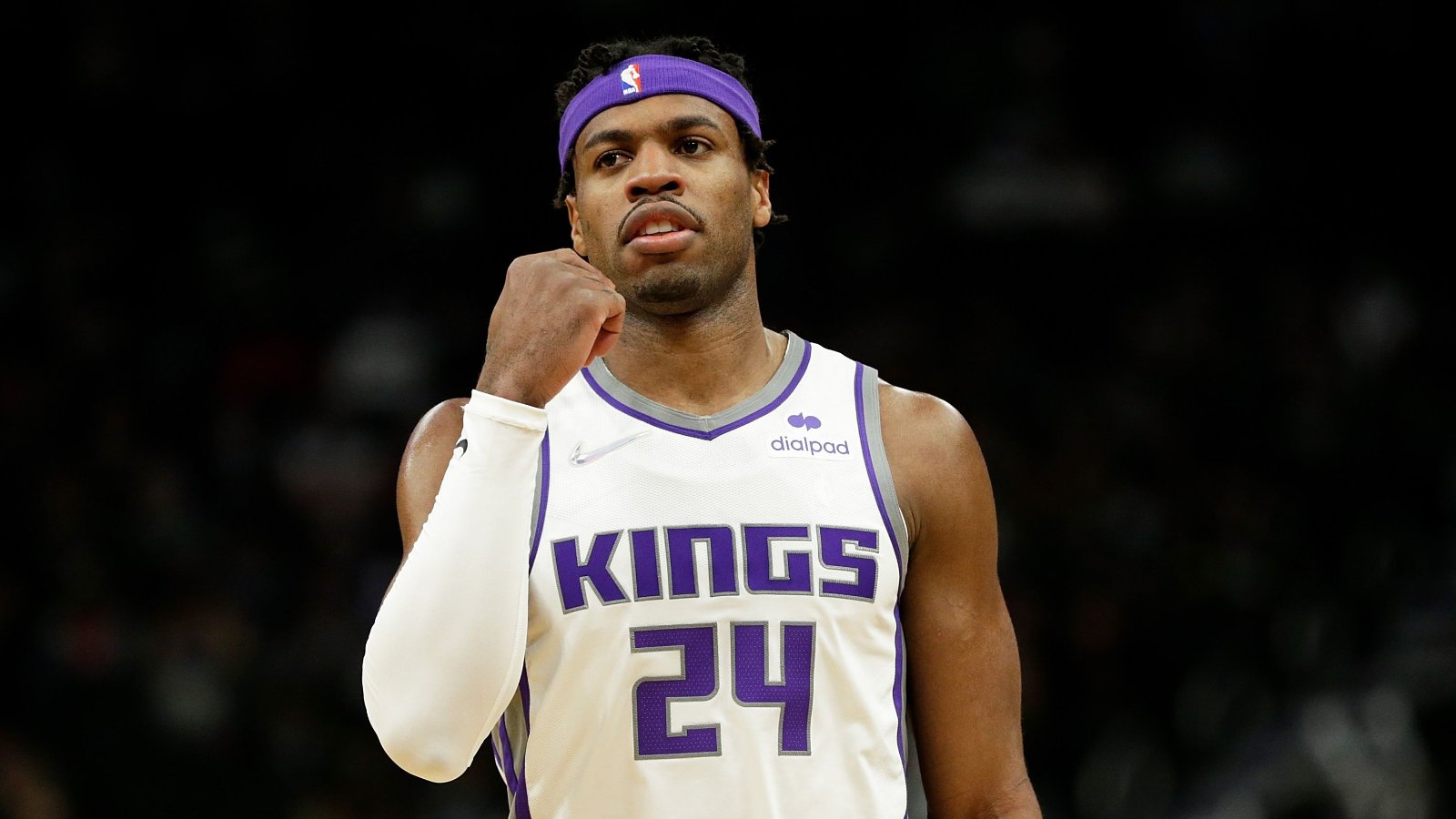 The Los Angeles Lakers were given the option to choose between Russell Westbrook and Buddy Hield in the 2021 NBA offseason. Lakers general manager Rob Pelinka was originally planning to trade for Hield but when Westbrook became available on the trading block, LeBron James and Anthony Davis encouraged him to engage in a blockbuster deal with the Washington Wizards. Unfortunately, things didn't go as the Lakers expected since they added Westbrook to their roster.

Aside from his inconsistent performance on both ends of the floor, Westbrook is noticeably struggling to make himself fit with LeBron James and Anthony Davis. 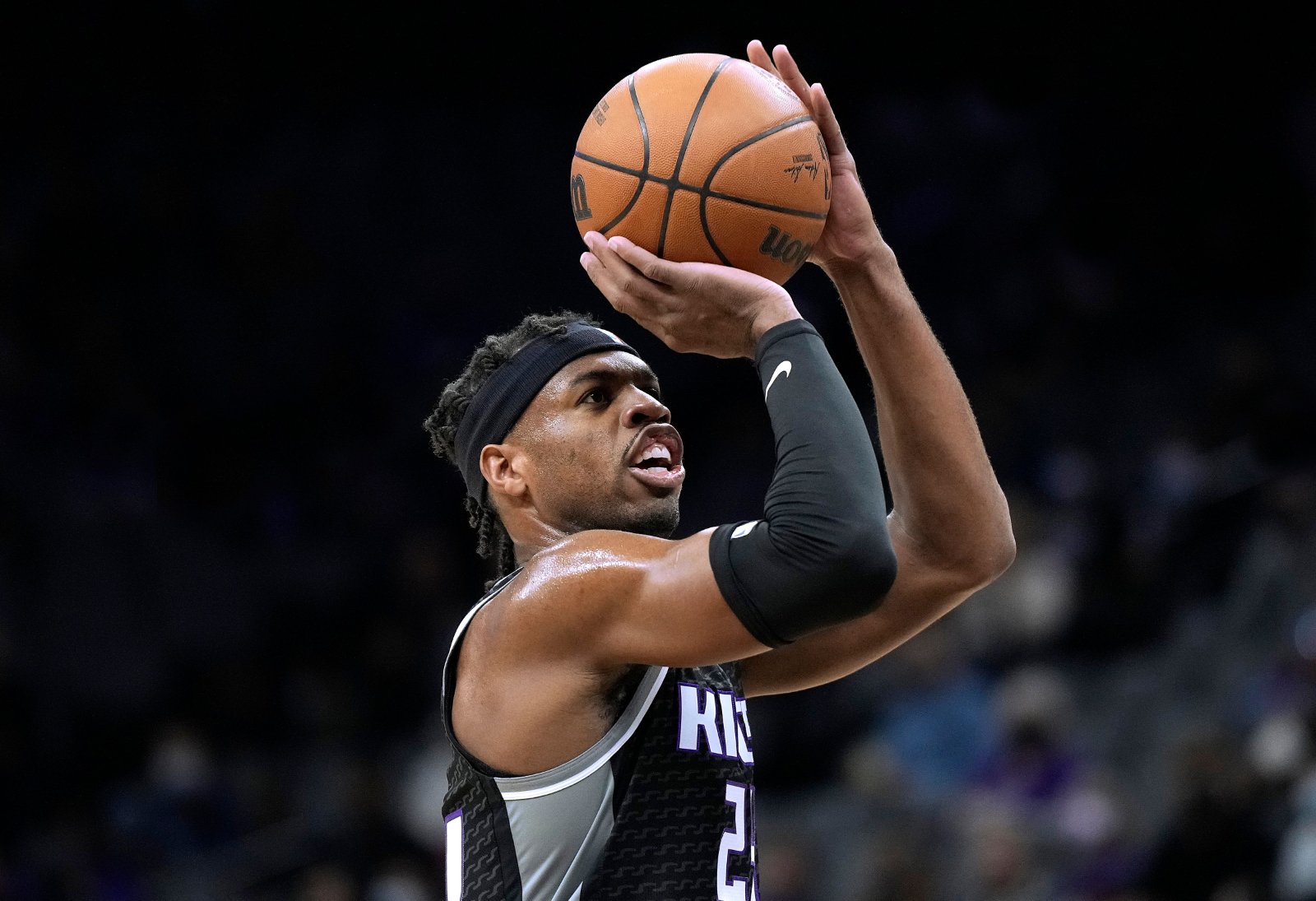 While finding a way to get rid of Westbrook and his massive salary, rumors are circulating that the Lakers are pursuing Hield again on the trade market. In a recent episode of Posted Up with Chris Haynes podcast, Chris Haynes of Yahoo Sports revealed that the Lakers have offered a "Talen Horton-Tucker package" to the Kings in exchange for Hield.

“League sources have told me the Lakers reached out to the Kings about a Talen Horton-Tucker package for Buddy Hield,” Haynes said, as quoted by Justin Benjamin of Lakers Daily. “Still trying to make that happen." 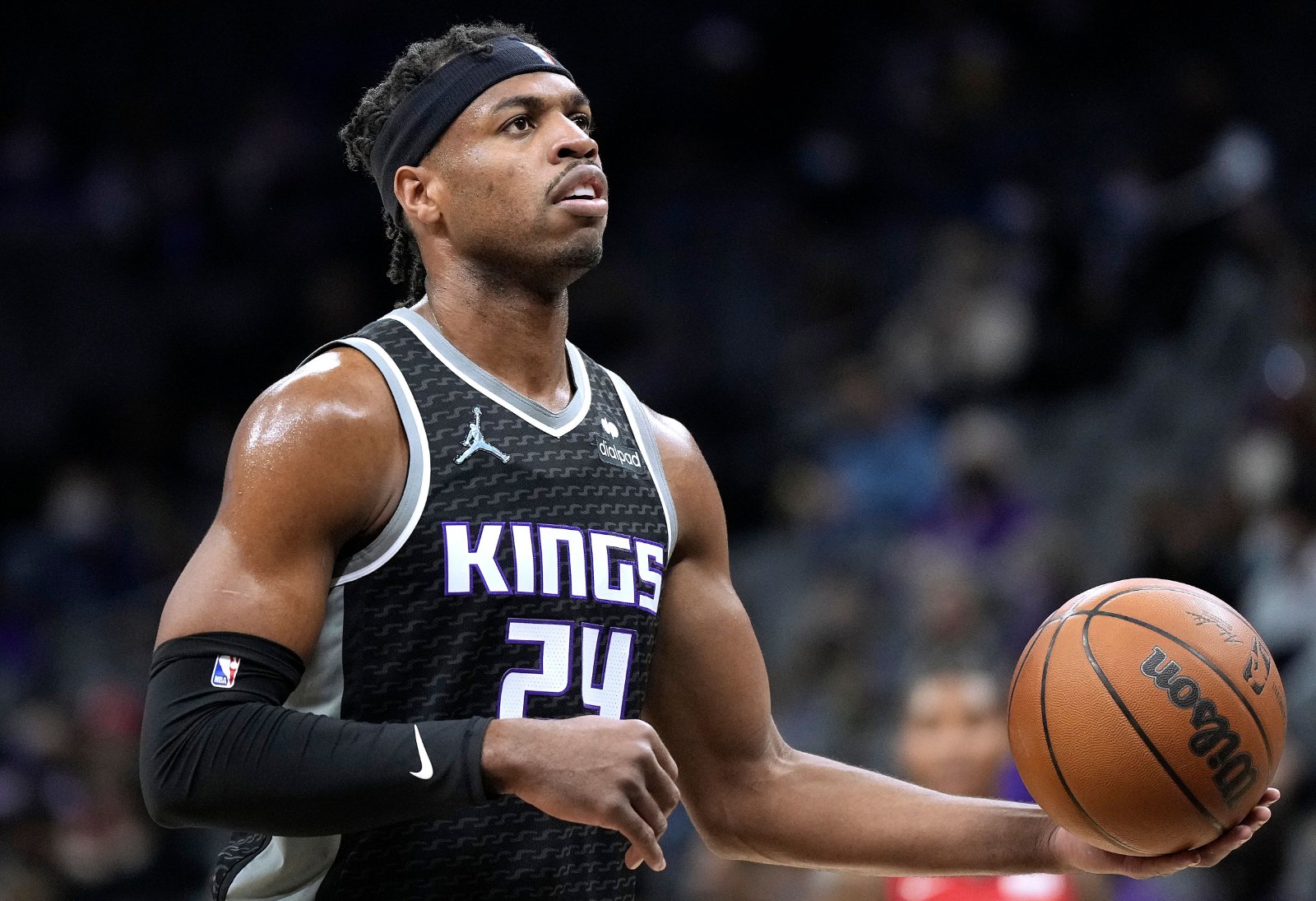 With the team heading into another rebuild, trading Hield for a trade package centered on Horton-Tucker makes a lot of sense for the Kings. Horton-Tucker perfectly fits the timeline of the Kings' young core of De'Aaron Fox and Tyrese Haliburton. However, as of now, the Kings are yet to accept the Lakers' offer, believing that they could get a deal before the 2022 NBA trade deadline.

"Obviously, the Kings are like, ‘No. We feel like there’s more lucrative deals out there,'" Haynes said. "The Kings are going to be active. They’ve got a whole bunch of people calling them.” 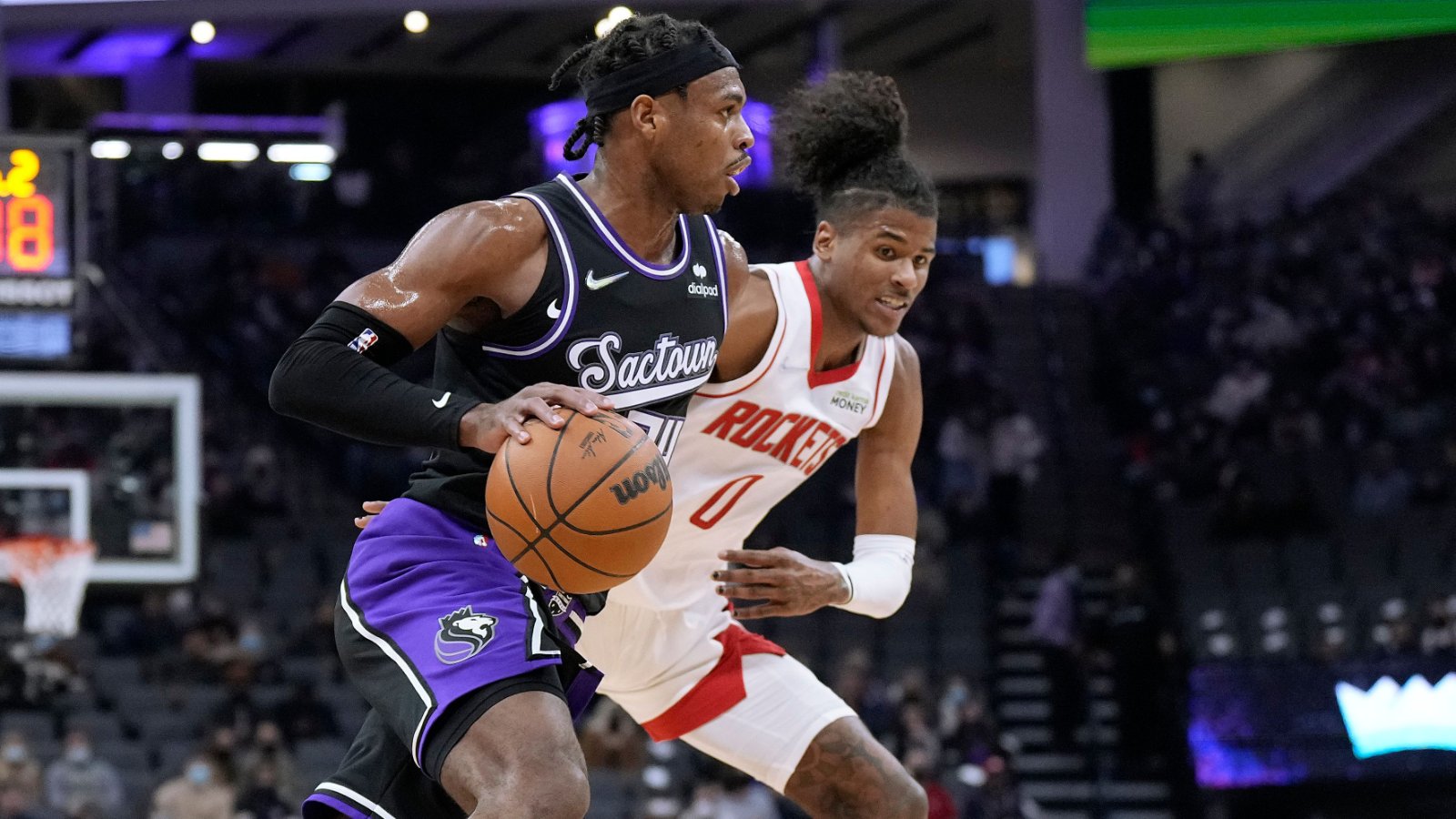 It's not surprising that the Lakers are trying to acquire Hield again. Davis may have already returned from an injury, but the Lakers obviously need more help around their superstars to have a realistic chance of fully dominating the Western Conference and winning the NBA championship title in the 2021-22 NBA season. The potential acquisition of Hield would help the Lakers improve their offensive efficiency that currently ranks No. 24 in the league, scoring 106.2 points per 100 possessions, per ESPN.

Hield would give the Lakers a very reliable fourth-scoring option behind James, Davis, and Westbrook, a decent playmaker, and an elite three-point shooter. This season, he's averaging 14.9 points, 4.0 rebounds, and 2.0 assists while shooting 38.6 percent from the field and 37.6 percent from beyond the arc, per ESPN.

Buddy Hield Would Welcome A Trade To Lakers

Hield may not have demanded a trade from the Kings, but he would definitely love the idea of being traded to the Lakers. As of now, staying in Sacramento no longer makes any sense for Hield. Aside from the fact that they aren't a title contender in the Western Conference, it's crystal clear that the Kings don't consider Hield part of their long-term future.

Leaving the Kings for the Lakers would give Hield a realistic chance of contending for the NBA championship title this season. Also, playing alongside veteran superstars like James, Davis, and Westbrook could help Hield unleash his untapped potential.