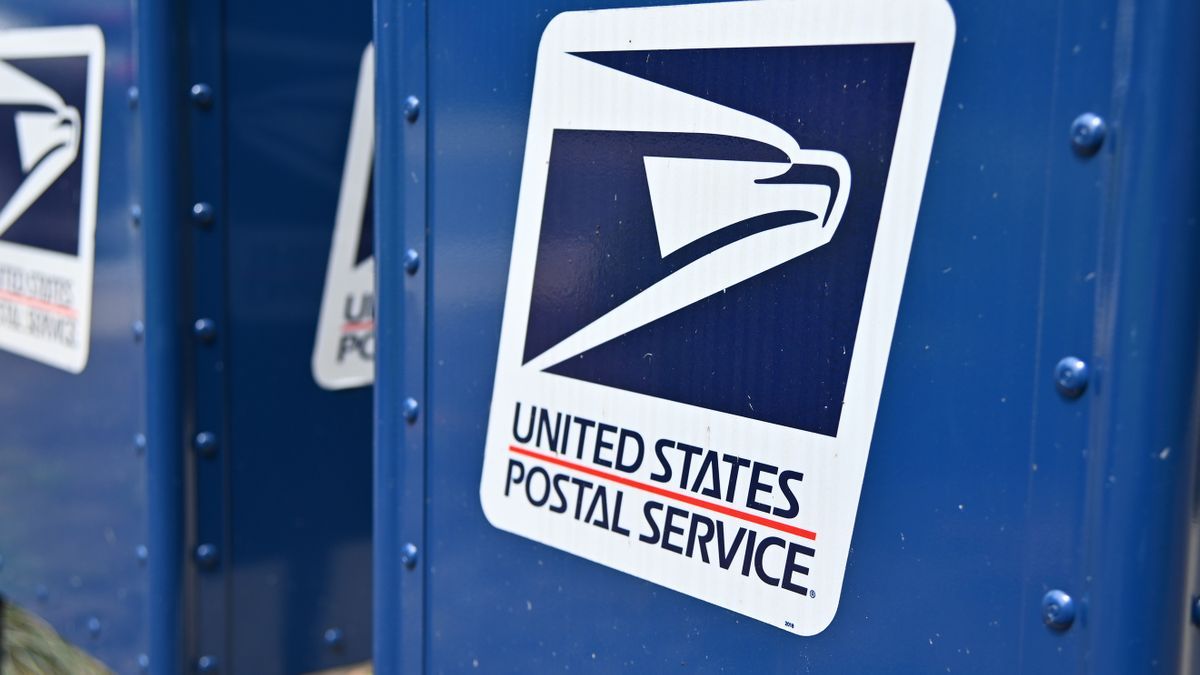 A Wednesday report from Yahoo News claims that the United States Postal Service is running a secret program that monitors and collects Americans' social media posts.

The publication outlined the covert surveillance project — called the Internet Covert Operations Program, or the iCOP — and claimed that the effort includes the tracking of posts for planned protests.

Amid the protests and rioting that has taken place over the last year, the iPOC allegedly monitors and collects data from various social media platforms, including Parler, Telegram, and Facebook.

The bulletin related to the program allegedly mentions some individuals by name, including one member of the Proud Boys, a right-wing militant group that has been linked to the January 6 attack on the U.S. Capitol.

"iCOP analysts are currently monitoring these social media channels for any potential threats stemming from the scheduled protests and will disseminate intelligence updates as needed."

The Program Has Sparked Alarm From Civil Liberties Experts 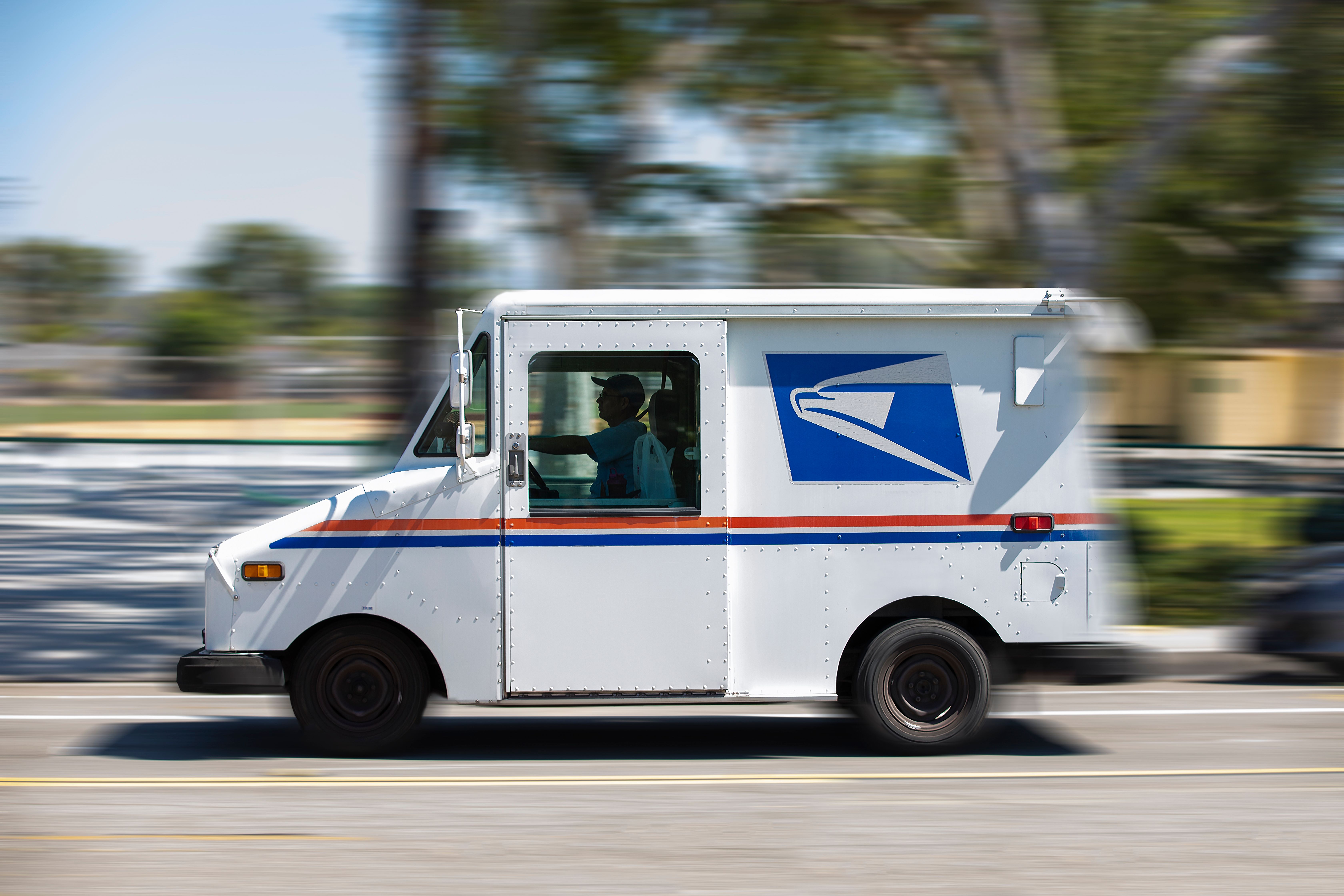 The covert program has sparked alarm among civil liberties experts, who beleive that the scheme poses concerning dangers to American privacy.

"I don’t understand why the government would go to the Postal Service for examining the internet for security issues.”

The news of the program comes amid worries of increasing domestic surveillence following the Capitol riot .

The Postal Service's Legal Authority For Surveillance Is Being Questioned

The news of the covert program has caused some to question the Postal Service's legal authority for such surveillance.

Rachel Levinson-Waldman, deputy director of the Brennan Center for Justice’s liberty and national security program, contended that criminal monitoring should be handled by the Federal Bureau of Investigation.

"If they’re simply engaging in lawfully protected speech, even if it’s odious or objectionable, then monitoring them on that basis raises serious constitutional concerns.”

Levinson-Waldman called the program "bizarre" and said its unclear why the Postal Service would monitor social media posts that are not linked to the U.S. mail system.

Concerns Continue To Swirl In The Wake Of The Capitol Riot

In the wake of the Capitol riot, the FBI continues to track down the individuals involved amid calls for new domestic terrorism legislation to address the event.

As The Inquisitr reported, many have pushed back on calls for such domestic terrorism legislation.

According to Omar, a Somalian refugee, domestic terrorism legislation has shown itself through the years to ultimately harm minority and marginalized communities.

Here's How To Become A Better Runner

Scarlett Johansson Believes Acting Should Be 'Free Of Restrictions'