Donald Trump Is 'Running Out Of Time To Learn From His Mistakes,' Reporter Says 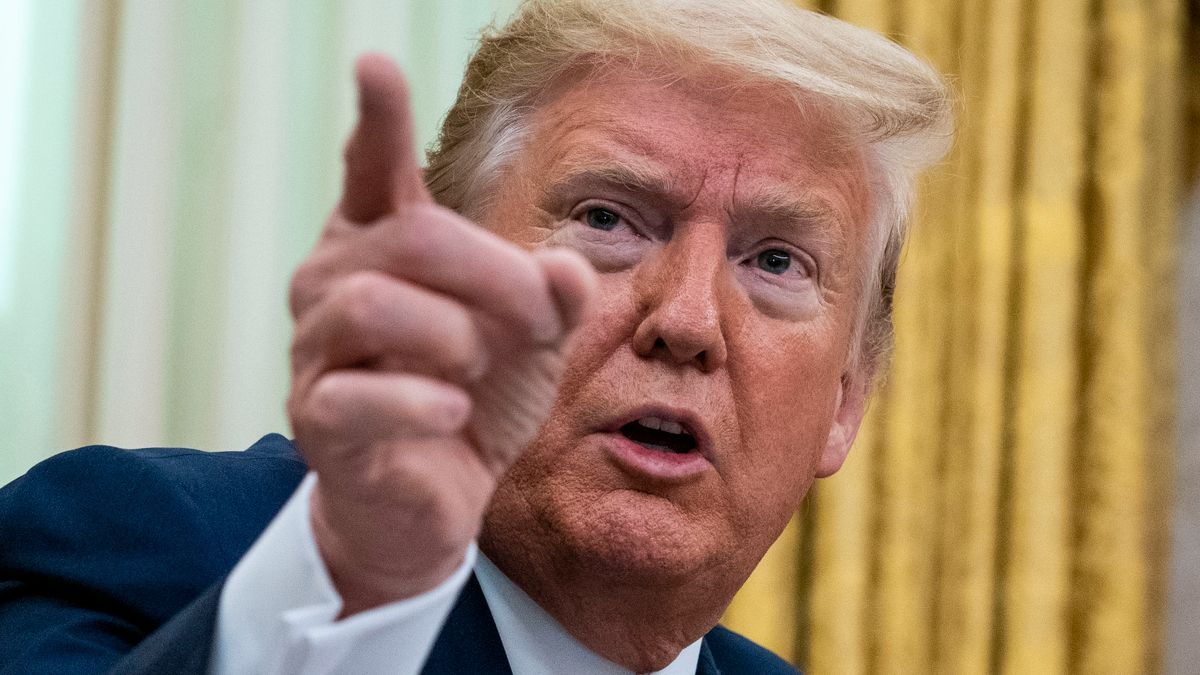 "President Trump is running out of time to learn from his mistakes. And this would be another mistake," she tweeted of the possibility on Saturday morning.

The comment was a response to conservative activist Ned Ryun, who said he heard rumors that Trump is again thinking about the possibility.

Trump Was Allegedly Talked Out Of The Possibility Weeks Ago

Before the recent rumors, Trump was allegedly talked out of supporting Timken. As reported by Axios, the real estate mogul was prepared to offer an early endorsement of the candidate.

According to the outlet, Trump's top advisers, including his son, Donald Trump Jr., convinced him to wait.

Speaking to the publication, Trump adviser Jason Miller said it's "way too early" to be making endorsements for any of the forthcoming electoral races.

Axios underlined that Trump's endorsement has the potential to act as a deciding factor in the Ohio Republican primary.

As reported by Politico, Timken, along with the other Ohio Senate candidates, flew to Florida this week to meet with Trump and audition for his endorsement.

The outlet claimed that Timken, the former state chair of the Ohio Republican Party, pointed to the grassroots support gained from her political career and her work to re-elect the real estate mogul during his failed 2020 presidential campaign.

Although Trump pressed Timken on her defense of Rep. Anthony Gonzalez, who supported Trump's impeachment, he allegedly later complinented the candidate on her work as Ohio's GOP chair.

Trump Is Facing Criticism For His Consideration Of Timken 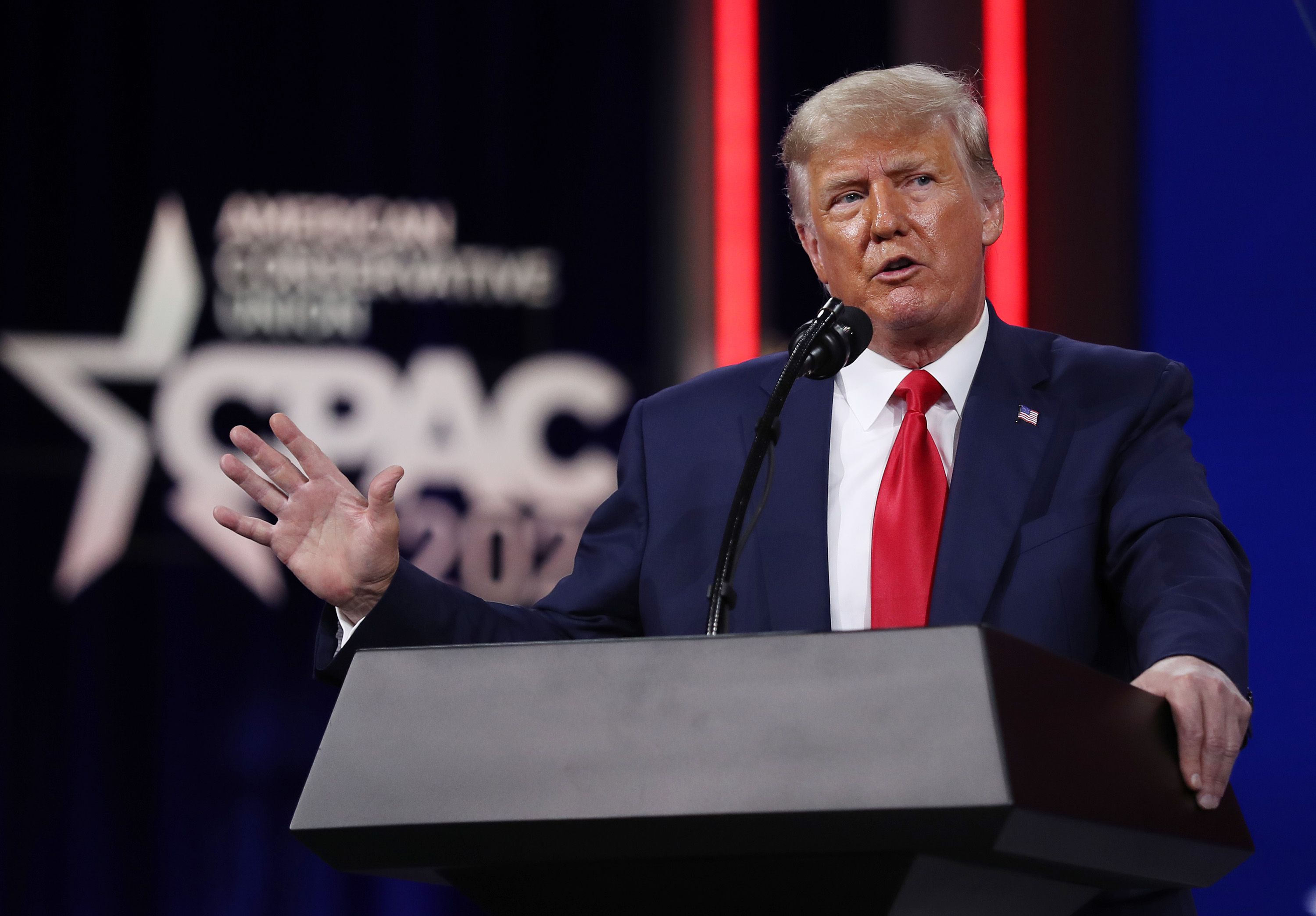 Robinson is not the only one irked by Trump's consideration of a Timken endorsement. According to Newsmax host John Cardillo, the consideration reflects one of Trump's weaknesses.

"I want to support Trump but he’s still giving access and listening to those pushing RINO candidates, many of whom wanted him impeached and removed," he tweeted.

"Now he’s back to seriously considering Timken in OH. The guy’s political instincts continue to disappoint."

As reported by Vox, Timken walked back her praise for Gonzalez and called for his resignation.

Trump Appears To Have Divided The Republican Party

Trump appears to have divided the Republican Party as he continues to exert influence over the coalition. As The Inquisitr reported, even Senate Minority Leader Mitch McConnell faced a backlash for his turn on Trump following the Capitol riot.

Notably, Robinson suggested that Trump's time as a leader is "finished" due to his previous support of Trump's conviction.

Robinson's comment came after McConnell revealed that he planned to vote to acquit Trump in the impeachment trial — a plan he followed through on.