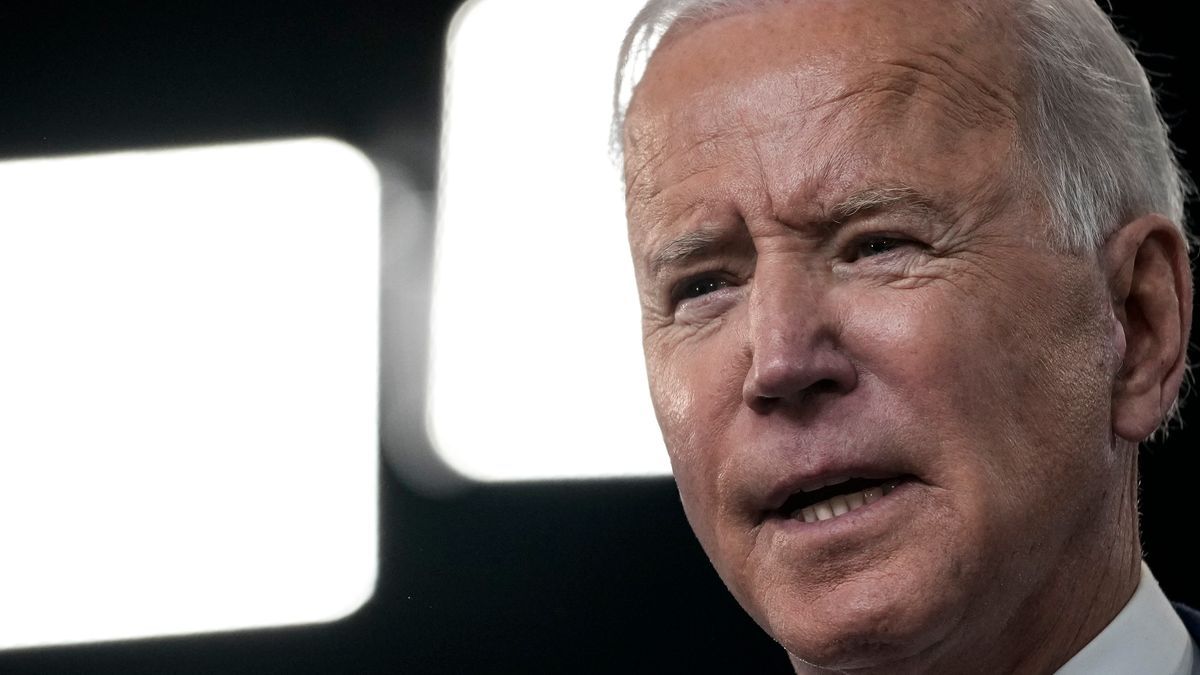 According to The Hill, a senior administration official appeared to walk back the claims in a phone call with reporters.

“The United States Intelligence Community assesses with low to moderate confidence that Russian intelligence officers sought to encourage Taliban attacks against U.S. coalition personnel in Afghanistan in 2019, including through financial incentives and compensation."

The Bombshell Claims Were Made Last June

The claims first surfaced last June in a report from The New York Times. According to the piece, Russia offered Taliban-backed militants money to attack U.S. forces in Afghanistan.

The news ignited a backlash against then-President Donald Trump, who was accused of not taking sufficient action against the Kremlin.

Per The Inquisitr, additional reporting suggested that Trump and his administration were briefed about the alleged bounties in 2019.

Although Biden's administration recently announced sanctions against Russia, Business Insider reported that they underlined that the sanctions were not linked to the purported bounties in any way.

Evidence For The Claims Remains Elusive 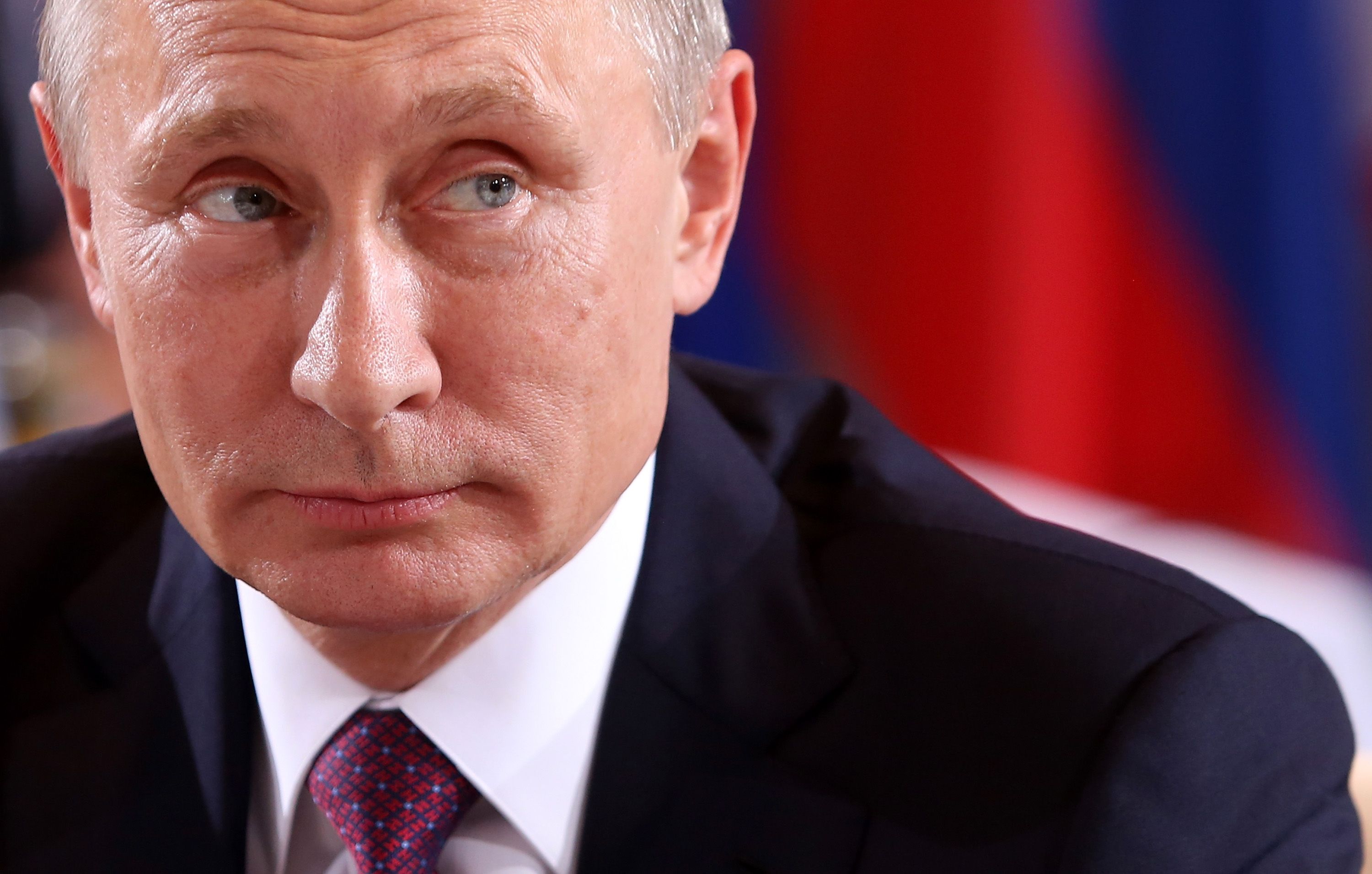 According to U.S. military officials, they have yet to find evidence to support the theory of Russian bounties.

Democratic Rep. Adam Schiff, the chairman of the House Permanent Select Committee on Intelligence, also allegedly took no action after hearing of the claims.

Elsewhere, the Biden administration official cited in The Daily Beast's reporting claimed that the lack of evidence was due to "challenging operating environments."

“The safety and well-being of U.S. military personnel and that of our allies and partners is a matter of the absolute highest U.S. national security interests."

Trump Slammed The Reporting As A 'Hoax'

Amid reporting on the alleged Russian bounties, former President Trump attacked the claims as a "hoax," NPR reported.

"Do people still not understand that this is all a made up Fake News Media Hoax started to slander me & the Republican Party," he tweeted at the time.

"I was never briefed because any info that they may have had did not rise to that level."

According to Trump, the intelligence community did not brief him on the matter due to a lack of credible evidence.

Although the Russian bounties story remains unproven, Biden's administration is still taking action against Russia due to alleged election interference and hacking.

As reported by CNN, Biden's White House issued sanctions and diplomatic expulsions on Thursday for the SolarWinds cyberattack, 2020 election interference, and human rights abuses in Crimea.

The round of sanctions come just one day after Secretary of State Antony Blinken sounded the alarm on Russia's increasing military presence on the border of Ukraine.

As The Inquisitr reported, Biden's administration is allegedly sending troops to the Black Sea amid this surge in troops.