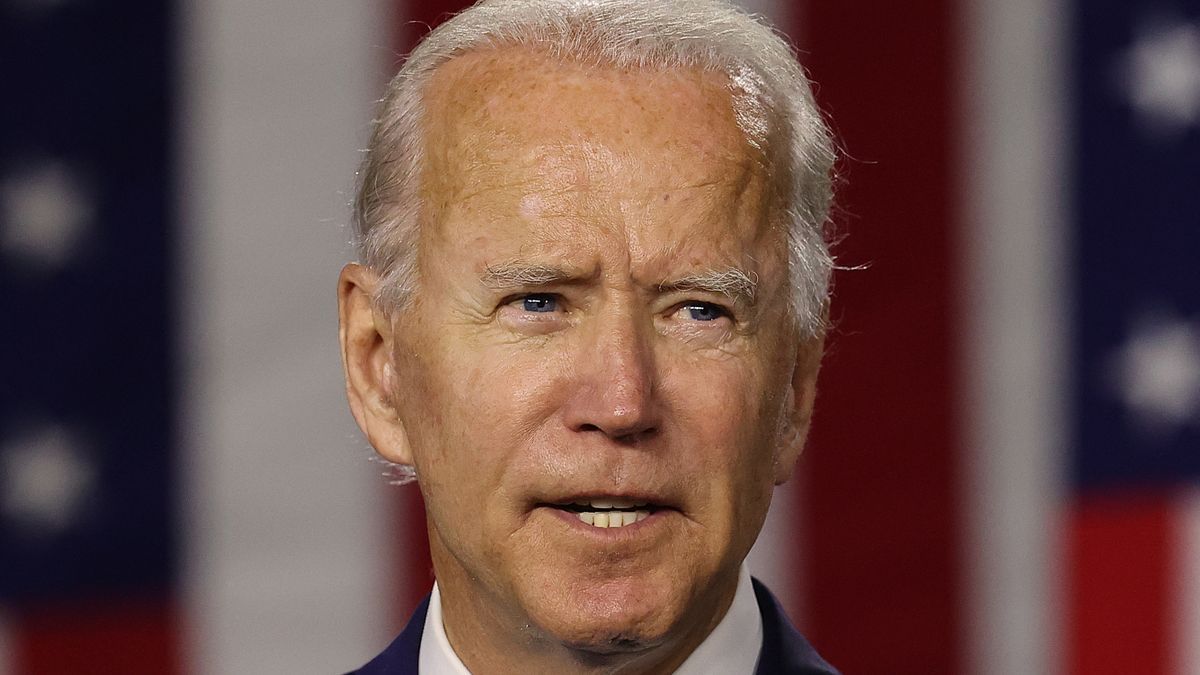 President Joe Biden's Pentagon is allegedly planning to send warships to the Black Sea amid rising tensions between Ukraine and Russia.

As reported by CNN, an official from the Department of Defense told the publication that the plan is intended to act as support for Ukraine in response to Russia's growing military presence on the country's eastern border.

Under a 1963 treaty, Turkey must be informed within 14 days of deployment to the Black Sea. At the time, CNN reported it was unclear if Turkey had received notice of the Biden administration's purported plans.

Turkey Has Reportedly Been Informed Of The Plan

According to Reuters, Turkey has been informed of the United States' plan to deploy warships to the Black Sea.

The publication claimed that Ankara revealed on Friday that America informed Turkey that two warships will make their way through Turkish straits to the Black Sea and remain there until May 4.

“A notice was sent to us 15 days ago via diplomatic channels that two U.S. warships would pass to the Black Sea in line with the Montreux Convention. The ships will remain in the Black Sea until May 4,” Turkey’s foreign ministry said.

Concerns Are Growing About Ukraine-Russia Tensions 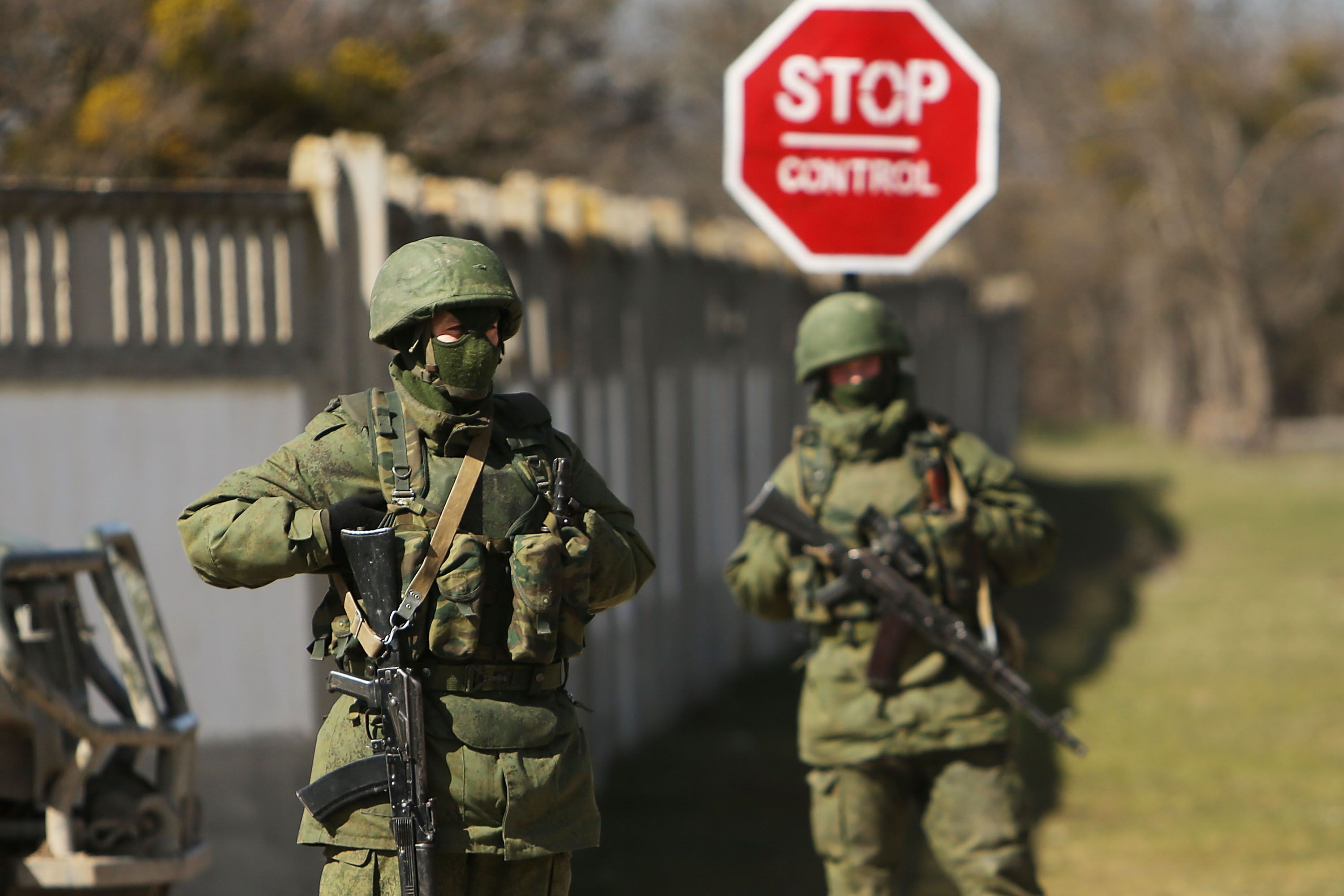 The Biden administration — as well as international figures — have expressed concern over the tensions between Ukraine and Russia.

"The United States is increasingly concerned by recently escalating Russian aggressions in eastern Ukraine, including Russia's movements on Ukraine's border," she said.

Psaki continued to highlight that Russia currently has the highest number of troops on Ukraine's border as it has since 2014.

"Five Ukrainian soldiers have been killed this week alone. These are all deeply concerning signs."

Russia Has Expressed Concern About The U.S. Warships

The deployment of U.S. warships has sparked concern from Russia, The Daily Sabah reported.

"Any such movements must be in line with the Montreux Convention," the country said.

Per the 1936 Montreux accord, Turkey has power over all activity in the Dardanelles and Bosporus straits. The convention also regulates foreign cargo ships and imposes limits on the access of naval warships.

According to Biden's State Department, the U.S. asked Moscow for an explanation of its border activity, which are perceived by many to be provocations toward Ukraine.

The tensions between Ukraine and Russia show no signs of slowing. As reported by BBC, Ukraine recently claimed to have lost a soldier to Russian-backed separatist rebels in eastern Ukraine. Conversely, top Russian official Dmitry Koza warned that a Ukraine attack on separatists could prompt Moscow to send forces to intervene to protect Russian citizens.

"Everything depends on the scale of the conflagration," he said.

Kozak also warned that a military escalation in the region could be the "beginning of the end" for Ukraine.