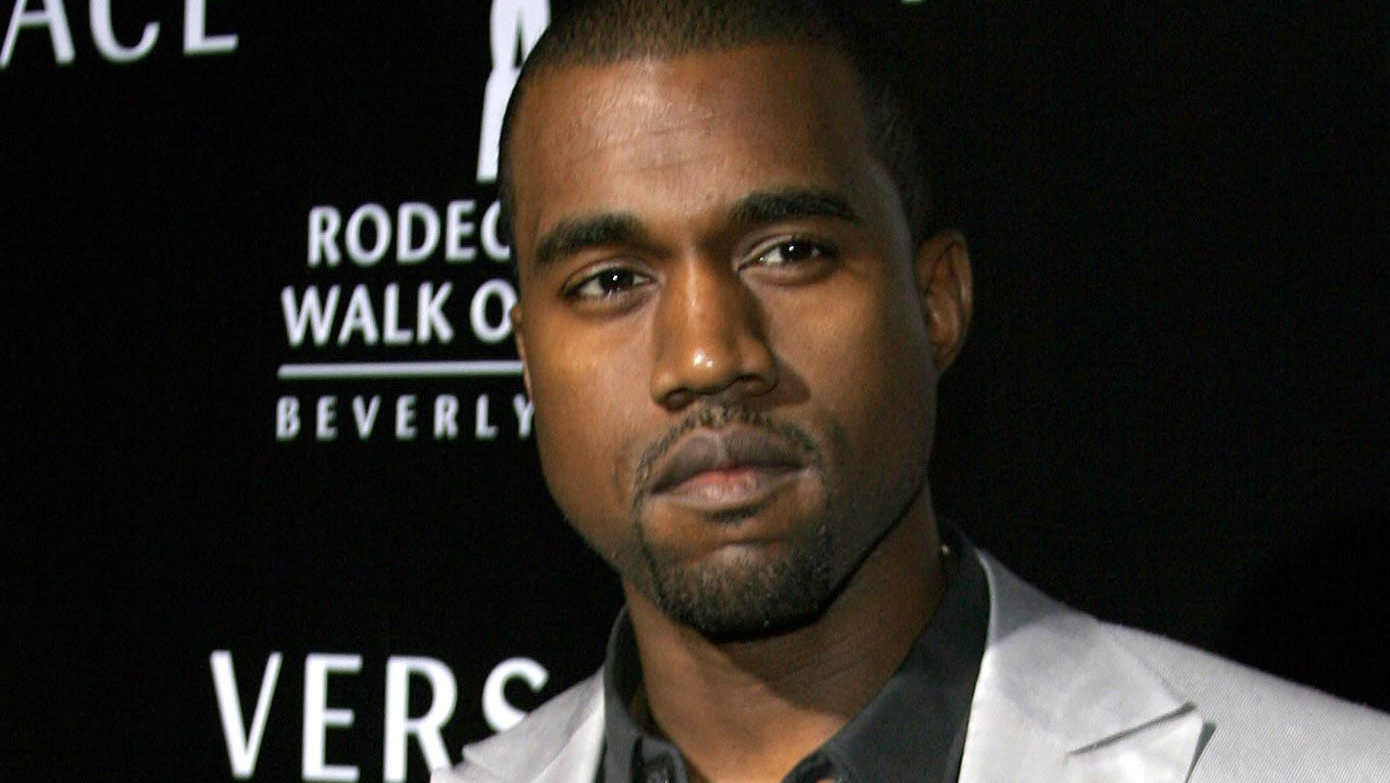 "Step inside the journey of Kanye West, over twenty years in the making," Netflix teased on YouTube on January 10, along with the film's official name and premiere date.

"jeen-yuhs: A Kanye Trilogy, the once in a lifetime three-week global event, begins February 16, only on Netflix," they shared.

In the preview clip, which is just one minute and 10 seconds, fans are taken behind the scenes of the famed rapper's life.

Keep scrolling to see the trailer. 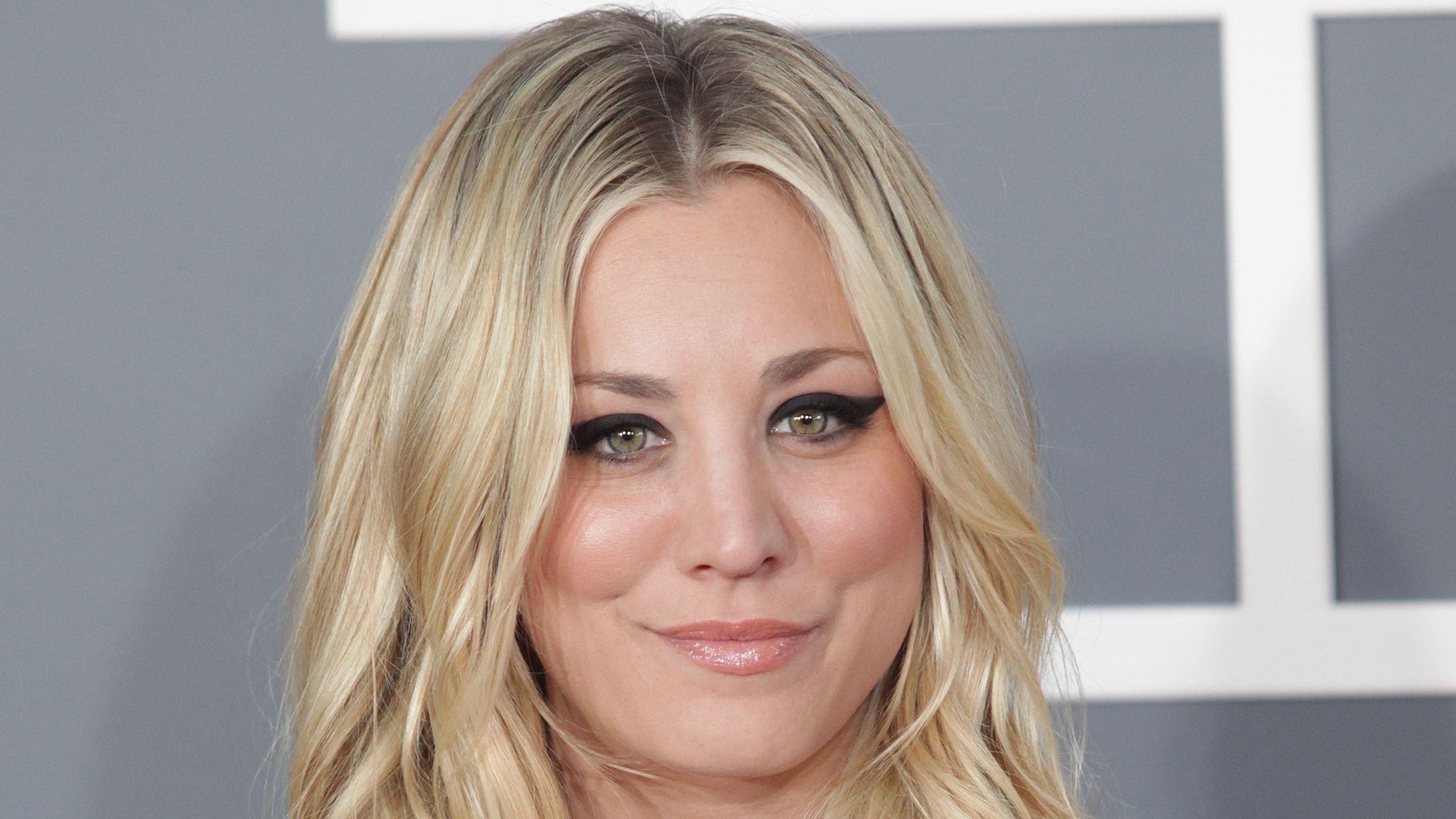 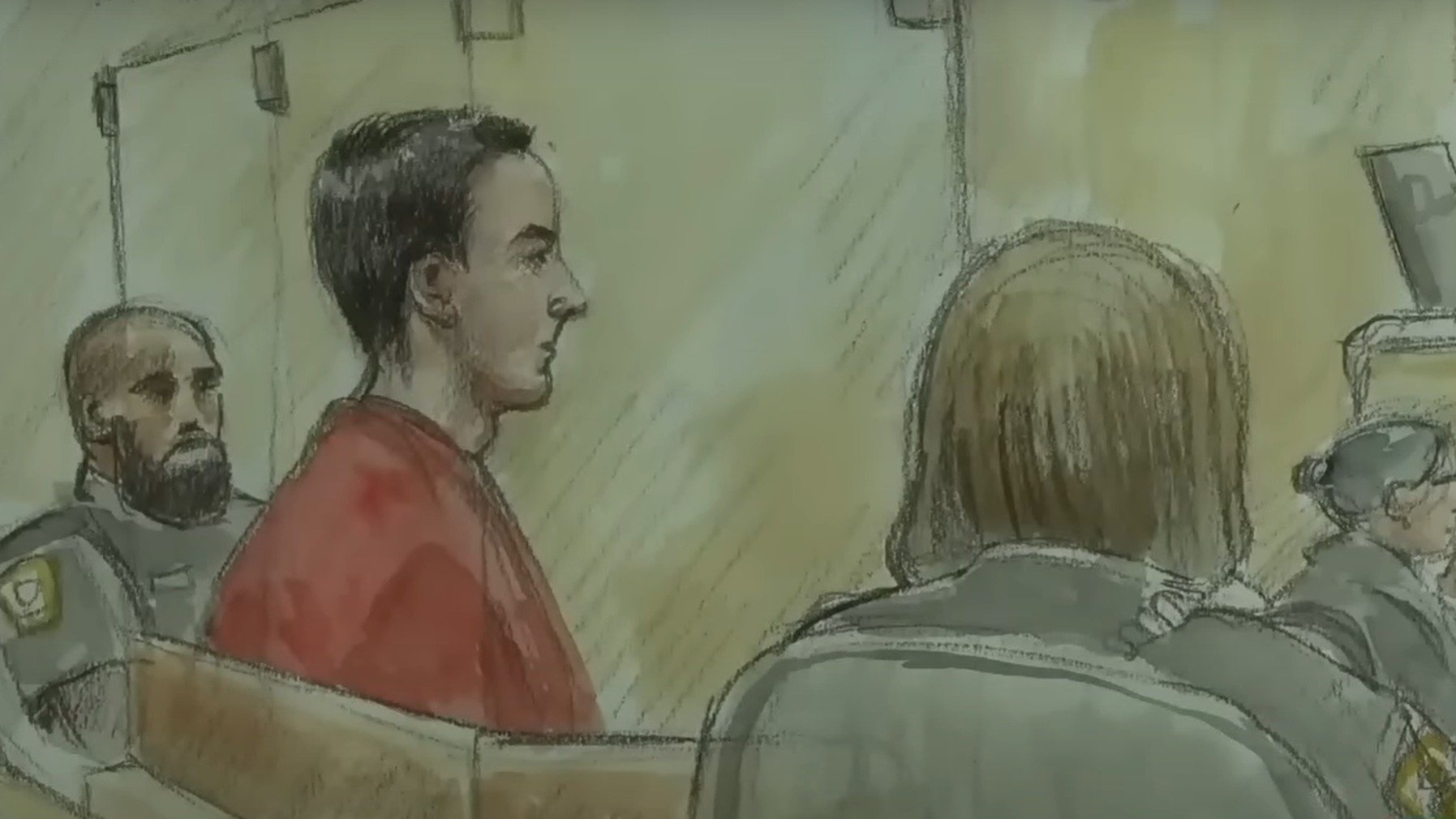 'Riverdale' And 'Supernatural' Actor Gets Life Sentence For Murdering His Mother 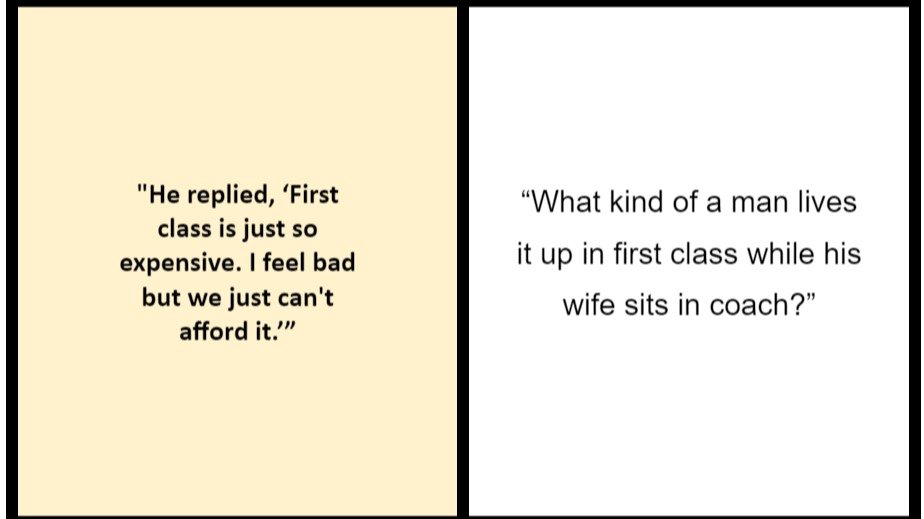 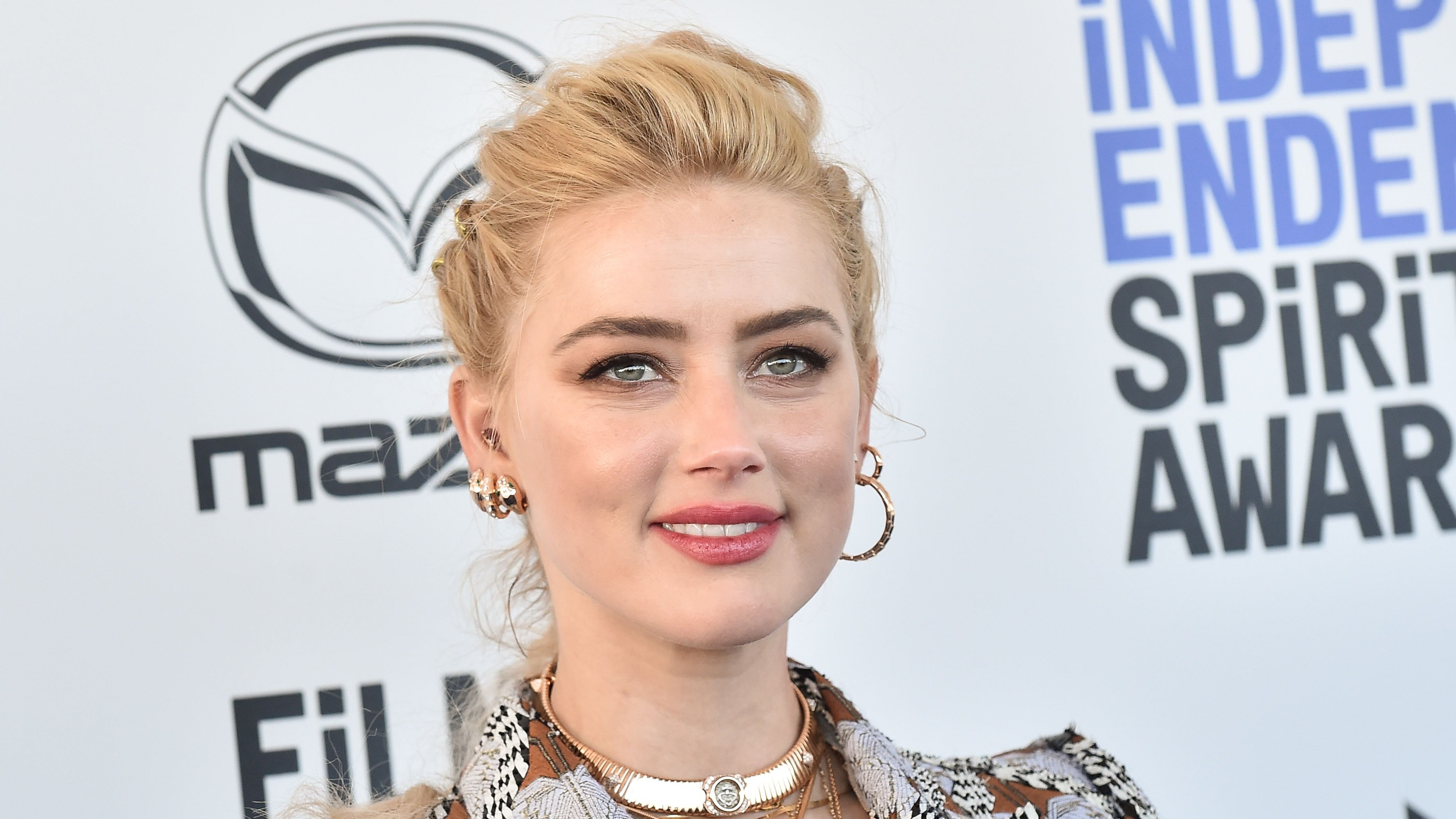 Kanye West Always Felt He Was a 'Genius'

As the clip begins, a longer-haired West than we know today was seen sitting in a house in a striped Polo shirt with a white collar. And, as the preview confirms, the scene was filmed in New York in 2002, and he reveals that he and a friend, Rhymefest, had gotten into an argument.

"God, I feel like he disrespected me, man. He tried to say I wasn't a genius," West explained.

"But who are you to call yourself a genius?" Rhymefest replies. 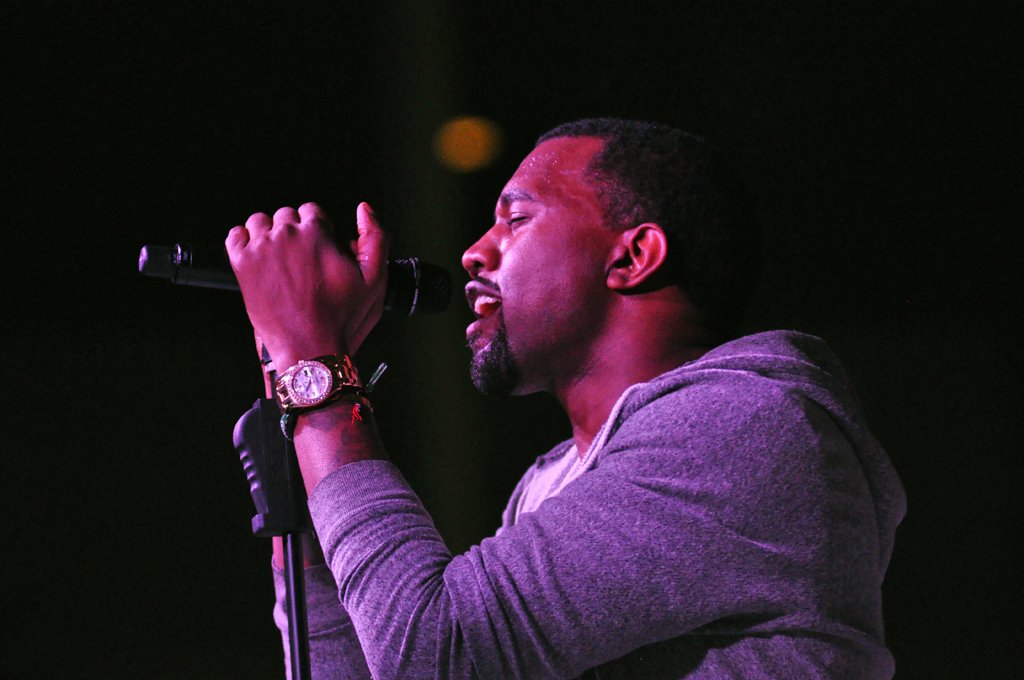 As the preview clip continued, West, who has recently filed to legally change his name to Ye, was seen with a broken jaw as he laid back with his eyes shut.

As fans of West well know, the rapper was involved in an accident years ago that left his jaw wired shut. And, a short time later, his hit Through the Wire was released.

On the official website of Netflix, the streaming service further teased what was to come in West's documentary.

"The lives of an emerging superstar and a filmmaker intertwine in this intense, intimate docuseries charting Kanye West's career, filmed over two decades," they wrote in a description of the program.

'Jeen-Yuhs' is Described as a 'Whole History Lesson' 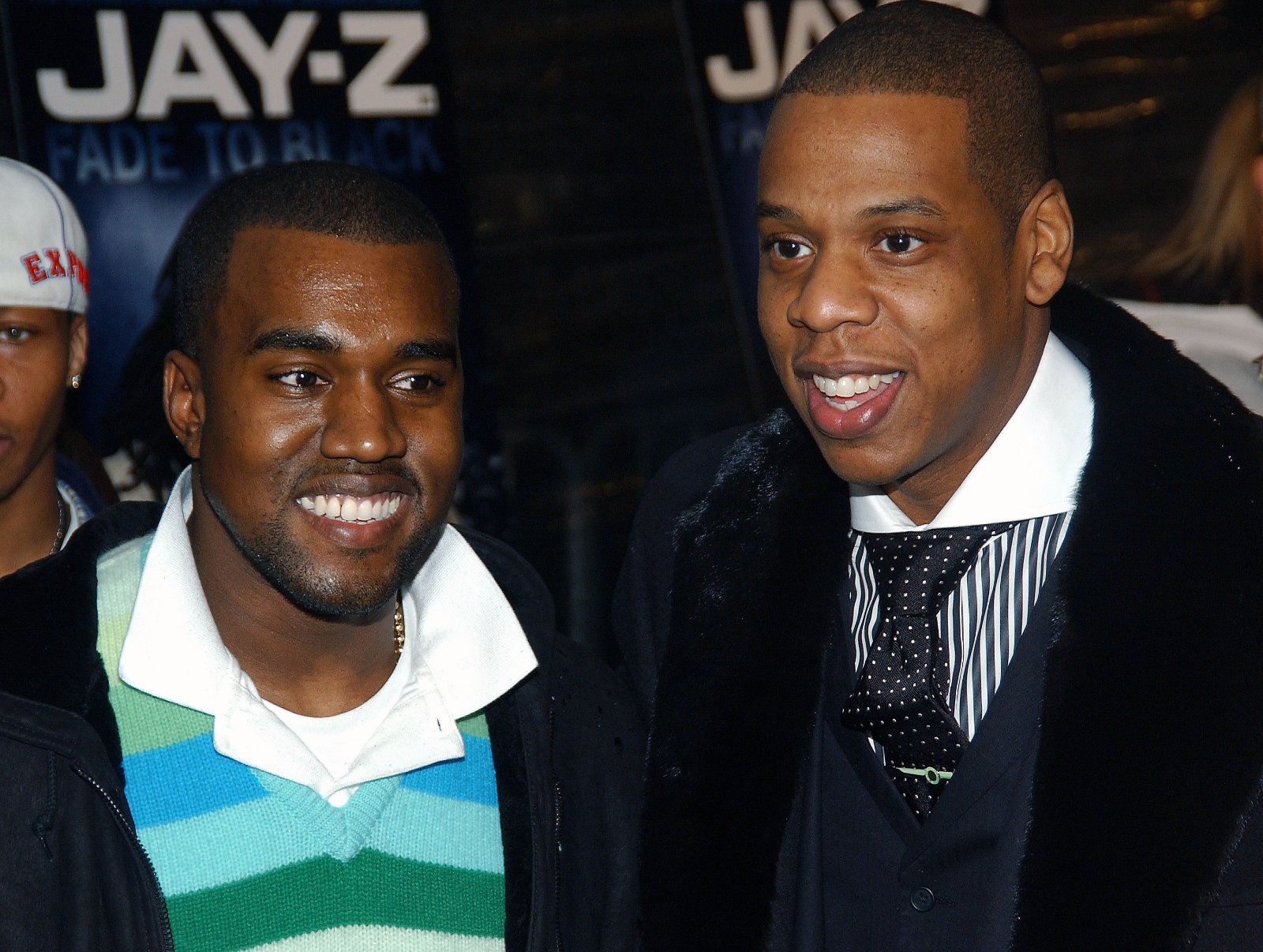 During a December 2021 discussion with Netflix Playlist, via Billboard, West's longtime friend and film collaborator, Chike, described the documentary as a "whole history lesson of music."

"We’re crossing generations in three films," he revealed. "At the end, Kanye is collaborating with artists that were babies. But the crazy part is that Kanye’s a throughline; still as relevant at the end as he in the beginning because his music passes the test of time.”

Coodie also offered a statement about Jeen-Yuhs: A Kanye Trilogy.

Also speaking to Netflix Playlist, West's other longtime friend, Coodie, who worked with Chike on the documentary, discussed the many memorable moments he shared with the rapper.

“He would come with beats,” Coodie recalled. “I remember he had the one beat that Jay-Z picked later on in life called H to Izz-O [‘Izzo (H.O.V.A.)’]. Yo, this was so ill. Here was this kid with braces … talented. This dude wasn’t scared of nothing."

Jeen-Yuhs: A Kanye Trilogy premieres on Netflix on February 16.