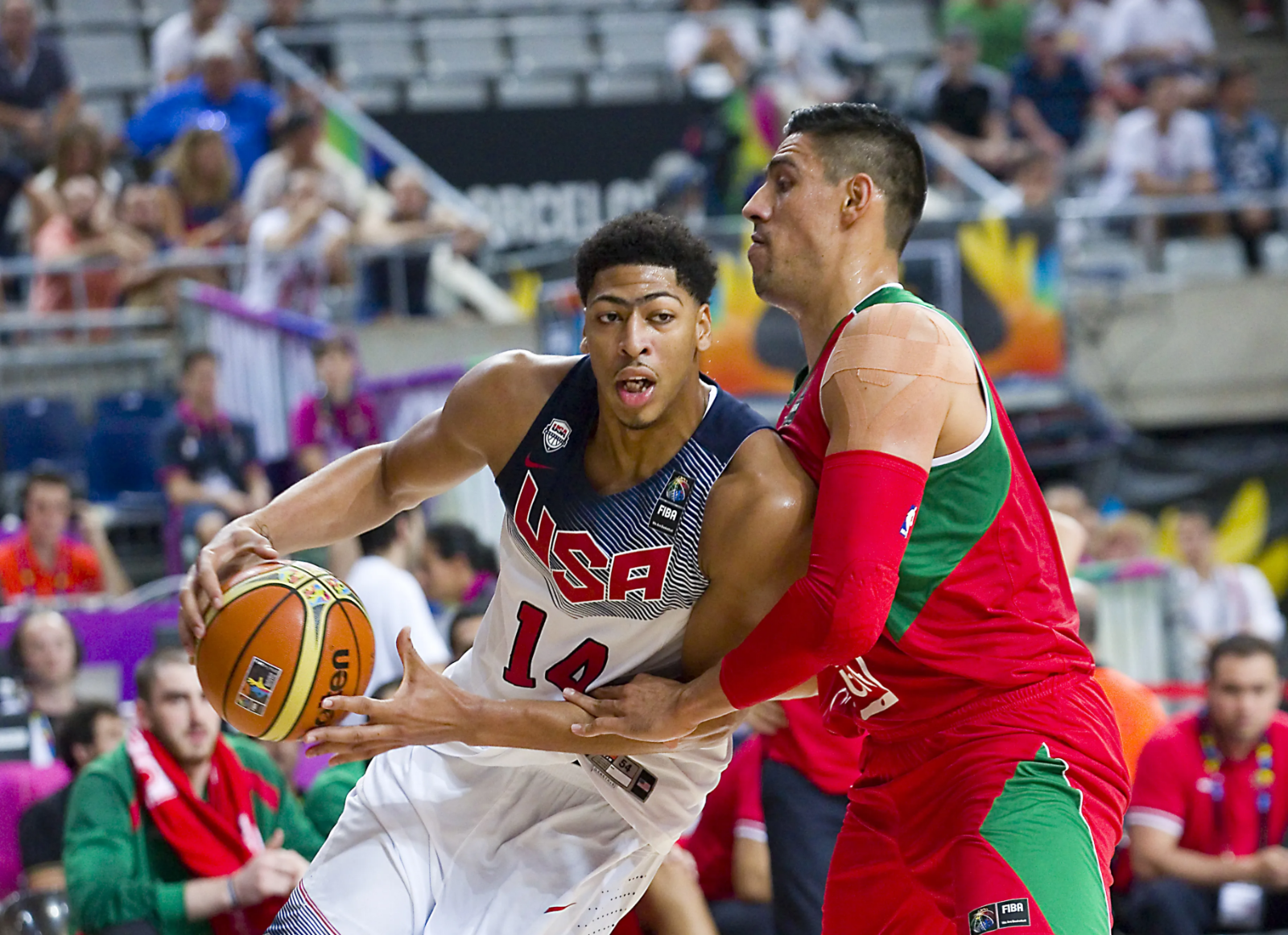 Despite making major roster improvements last summer, the Los Angeles Lakers are noticeably struggling in the 2021-22 NBA season. As of now, they have lost six of their last 10 games, sitting in the No. 7 spot in the Western Conference with a 17-19 record. Aside from Russell Westbrook's failure to live up to expectations as the team's third star, some people blame the Lakers' current struggle on Anthony Davis' underwhelming performance and inability to remain healthy.

With Davis out with an injury, the Lakers recently decided to make an experiment using LeBron James as their starting center. 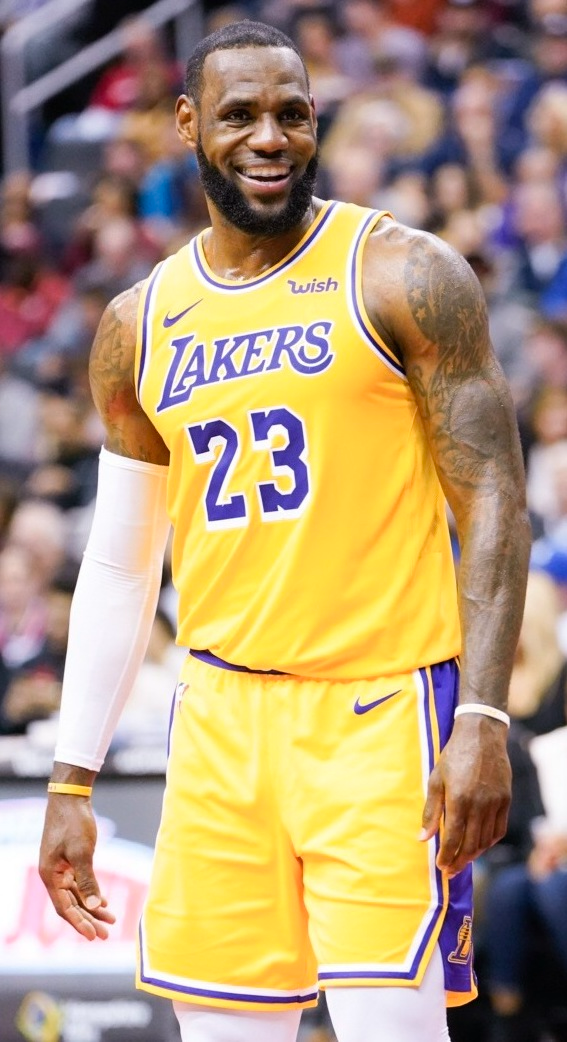 The decision to use James as their starting center was made by David Fizdale, who is currently the Lakers' acting head coach while Frank Vogel is in the league's COVID protocol. With Davis on the sideline and Dwight Howard and DeAndre Jordan underperforming, Fizdale thought of utilizing James as their man in the middle.

Fizdale's strategy proved to be effective as it helped them defeat Houston Rockets and end their five-game losing streak. In 39 minutes of action as the Lakers' starting center against the Rockets, James posted 32 points, 10 rebounds, 11 assists, two blocks, and one steal while shooting 57.9 percent from the field and 60.0 percent from beyond the arc, per ESPN. 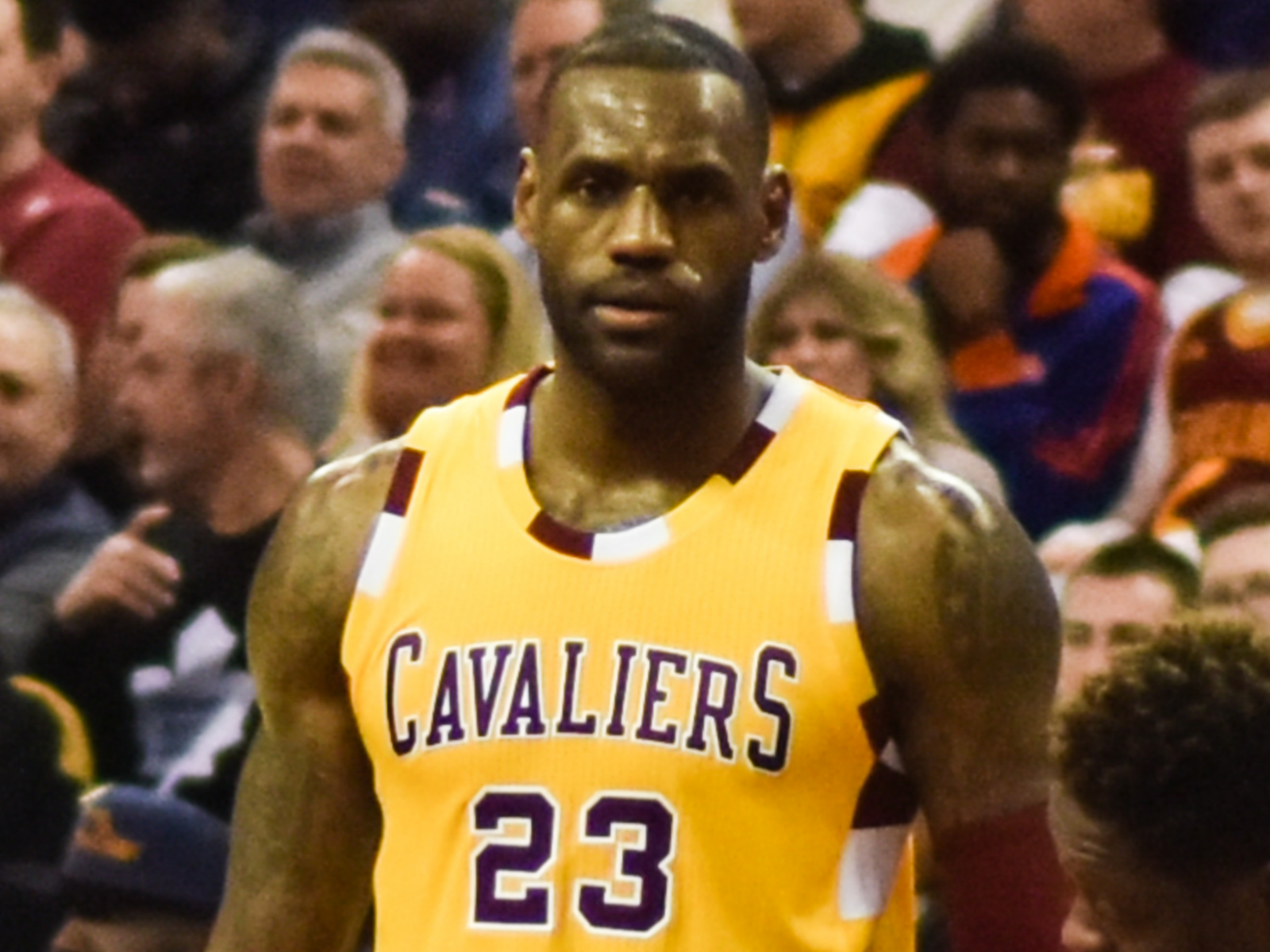 Being able to efficiently play as the Lakers' starting center against the Rockets only showed why James deserves to be one of the greatest basketball players of all time. James said that he took pride in his ability to play five positions.

"I think I've taken pride over the course of my career in being able to play five positions," James said, via ESPN. "Or at least know all five positions. Knowing the commands. So tonight ... called for me to start at center and I just tried to be in a hell of a lot of plays." 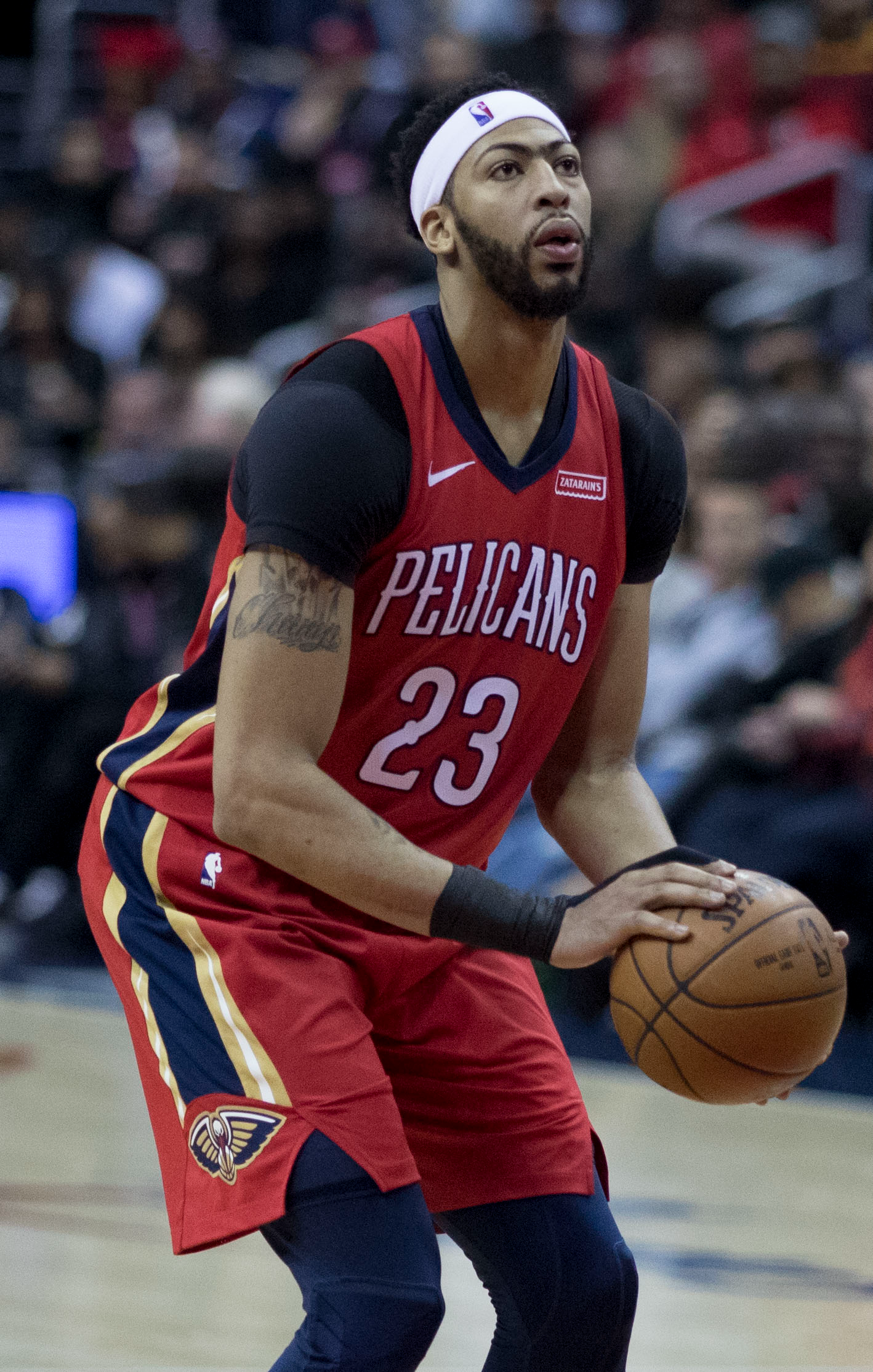 However, their success playing James at the center doesn't make Davis expendable in Los Angeles. To have a realistic chance of fully dominating the loaded Western Conference and capturing the Larry O'Brien Trophy this season, the Lakers still need a healthy Davis on the floor. However, aside from recovering from an injury, Bob Garcia of Sportscasting believes that Davis would need to bring back his old self to help the Lakers reclaim their throne.

Garcia thinks that as soon as he returns to the court, Davis should find a way to address his "lack of consistent offensive assertiveness." Once the old Davis shows up, the Lakers are expected to regain their status as a legitimate title contender this season.

Davis' performance when he returns from his injury won't only be vital for the Lakers, but it could also determine his future in Los Angeles. If he manages to bring back his old self, Davis will likely remain as the player who will lead the Lakers in the post-LeBron era. However, if he won't show a major improvement, there's a huge possibility for the Lakers to reevaluate his future with the team.

If they realize things are no longer working out for him and James, the Lakers could explore trading Davis to another team.