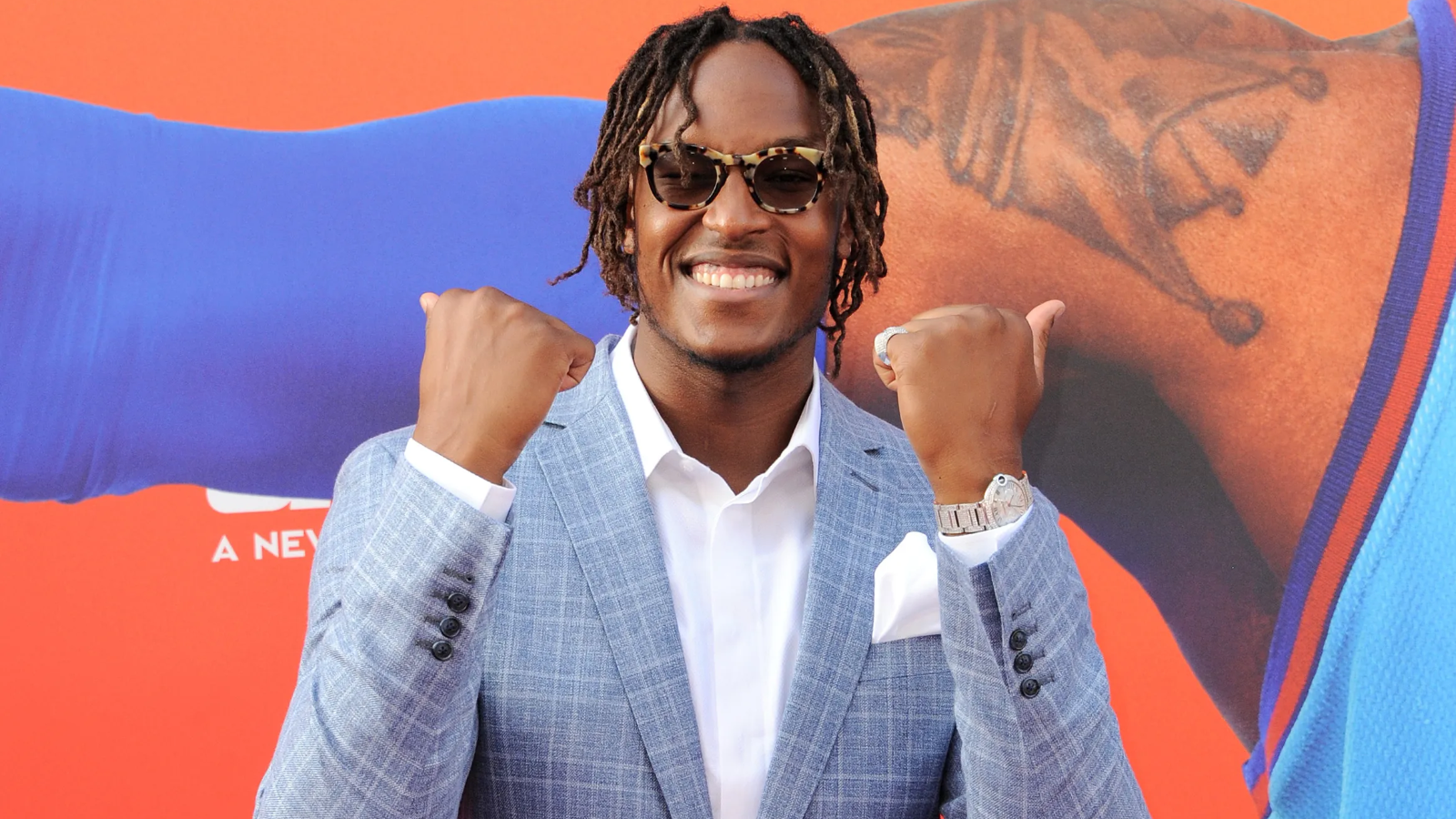 Though they are still playing without Klay Thompson, the Golden State Warriors are surprisingly doing well in the 2021-22 NBA season. As of now, the Warriors are on a two-game winning streak, sitting in the No. 1 spot in the Western Conference with a 23-5 record. However, despite currently being the best team in the league, they are still expected to be active on the market before the 2022 NBA trade deadline.

Having a plethora of interesting assets, the Warriors are in a strong position to acquire a quality player that would complement their star trio of Thompson, Stephen Curry, and Draymond Green. 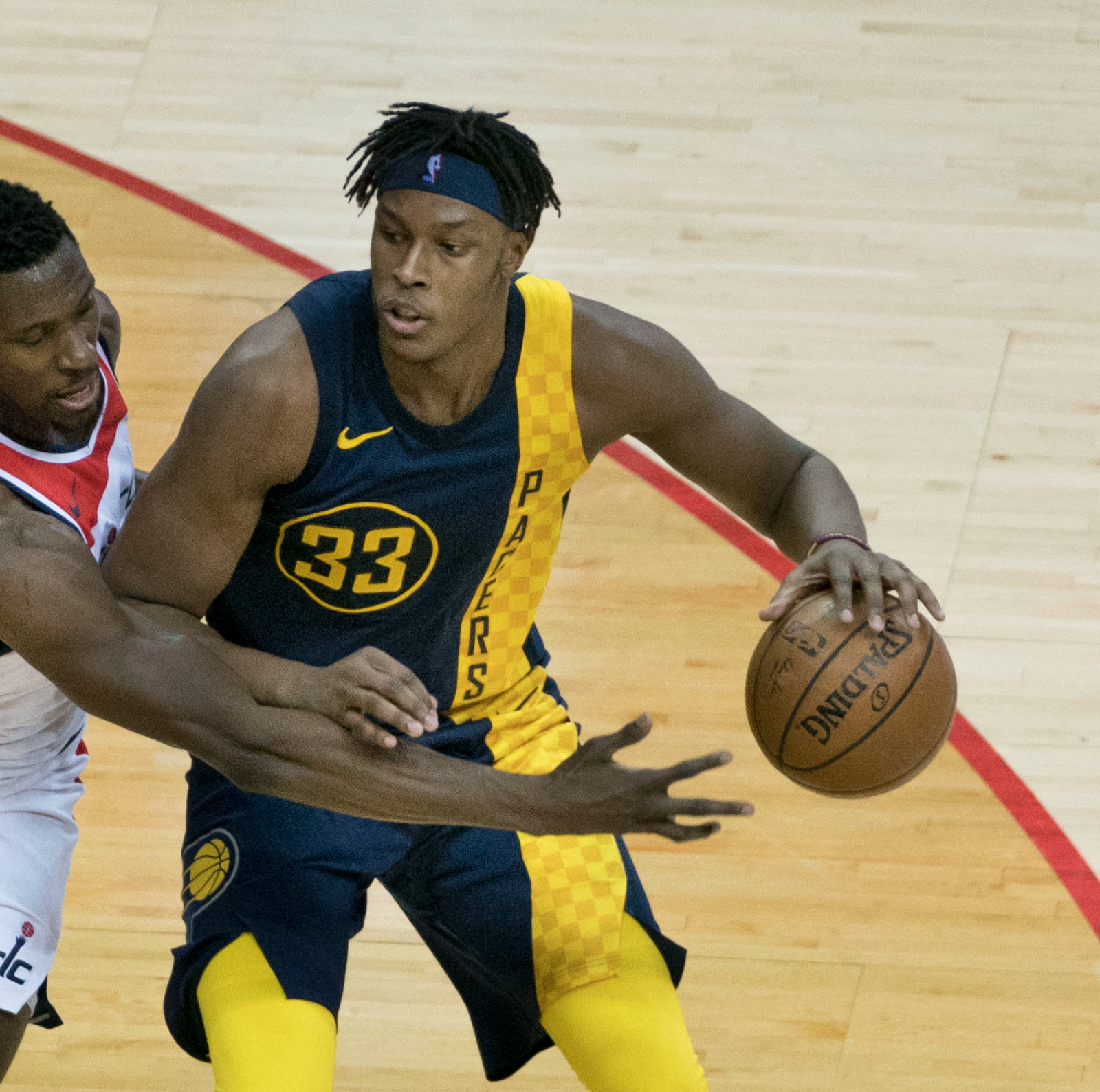 One of the most realistic trade targets for the Warrior this season is veteran center Myles Turner of the Indiana Pacers. With the Pacers set to undergo another rebuild, Turner is highly expected to be traded, together with other veterans on their roster. According to Ben Stinar of Sports Illustrated, trading for Turner would make the Warriors "ultimate contenders" in the league.

"I believe that the Warriors should trade for the former Texas star, because his rebounding, three-point shooting and shot-blocking could cement themselves as the ultimate contenders this season," Stinar wrote.

Turner may not be an All-Star, but he would still be an incredible addition to the Warriors. His potential arrival in Bay Area is expected to improve the Warriors' frontcourt and boost their performance on both ends of the floor. He would give them a very reliable scoring option under the basket, a great rebounder, a quality rim protector, and a decent floor-spacer.

What The Warriors Could Offer For Myles Turner?

The Warriors and the Pacers would be ideal trade partners. By sending a win-now talent like Turner to Golden State, the Pacers would have the chance to acquire at least one of James Wiseman, Jonathan Kuminga, and Moses Moody from the Warriors.

"The Warrior have an abundance of young players to entice the Pacers if they want to enter into a rebuild of the roster," Stinar wrote. "James Wiseman, Jonathan Kuminga and Moses Moody, are all players that simply won't sync up with the timeline of Curry, Green and Thompson. Meanwhile, getting one or two of them would help jump start a rebuild in Indiana."

Though he has recently denied that he's demanding a trade from the Pacers, Turner would definitely be intrigued by the idea of playing for a great team like the Warriors. Compared to the Pacers, the Warriors could give Turner more playing time and a significant role on the offensive end of the floor, which are both vital to his development into a legitimate superstar in the league.

Also, joining forces with Curry, Thompson, and Green would give Turner a realistic chance of winning his first NBA championship title this season.