Harvey Weinstein Couldn't Remember If He Assaulted Kate Beckinsale or Not 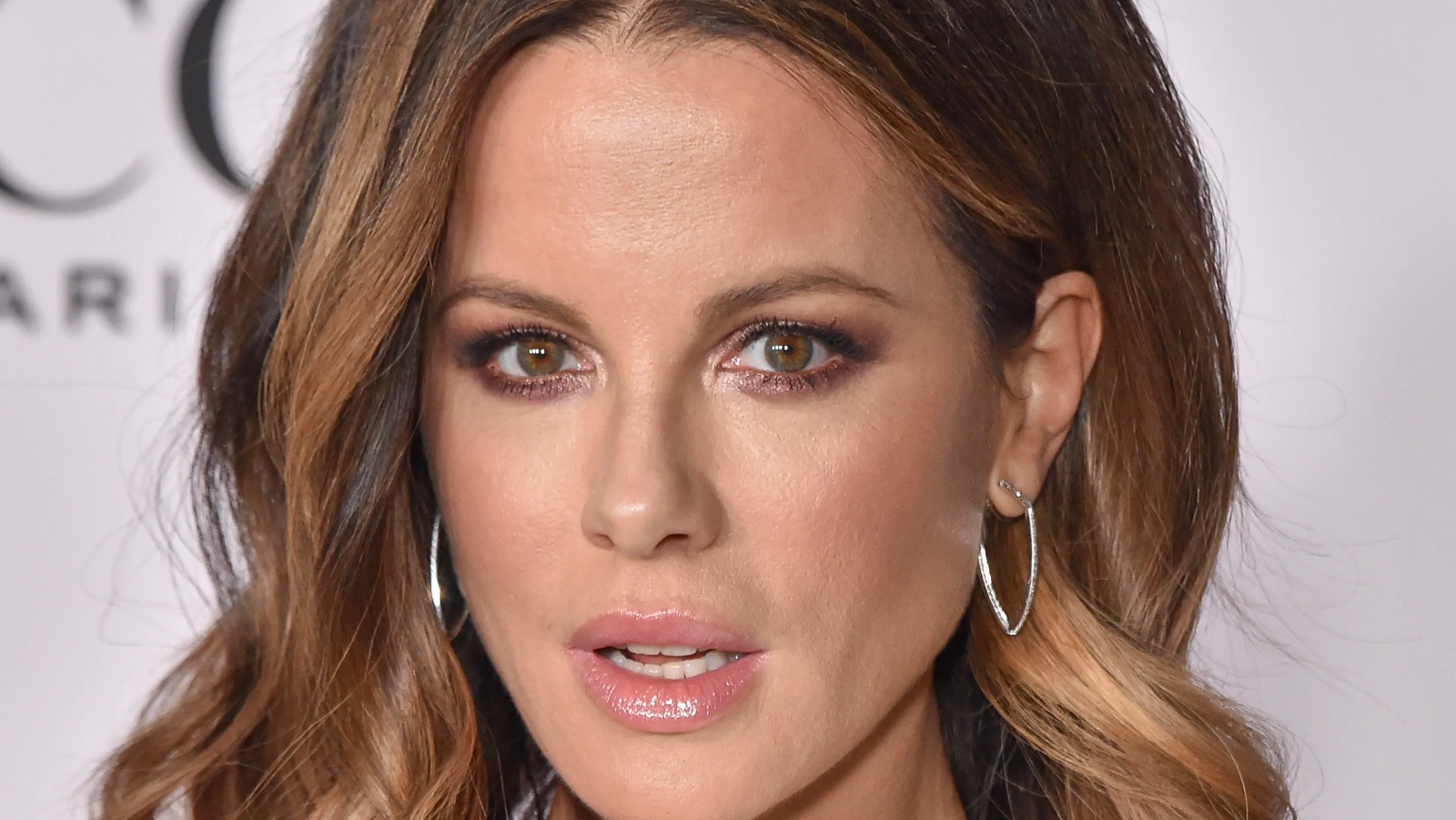 Kate Beckinsale opened up about her terrifying experiences with Harvey Weinstein in an Instagram post in October 2017, revealing that the once-famed movie producer came onto her when she was underage.

In her post, via the Daily Mail, the 48-year-old actress looked back on a moment she shared with Weinstein, 69, when she was just 17-years-old.

"I was called to meet Harvey Weinstein at the Savoy Hotel when I was 17," Beckinsale recalled in her message to her fans and followers at the time.

Weinstein Was In A Bathrobe 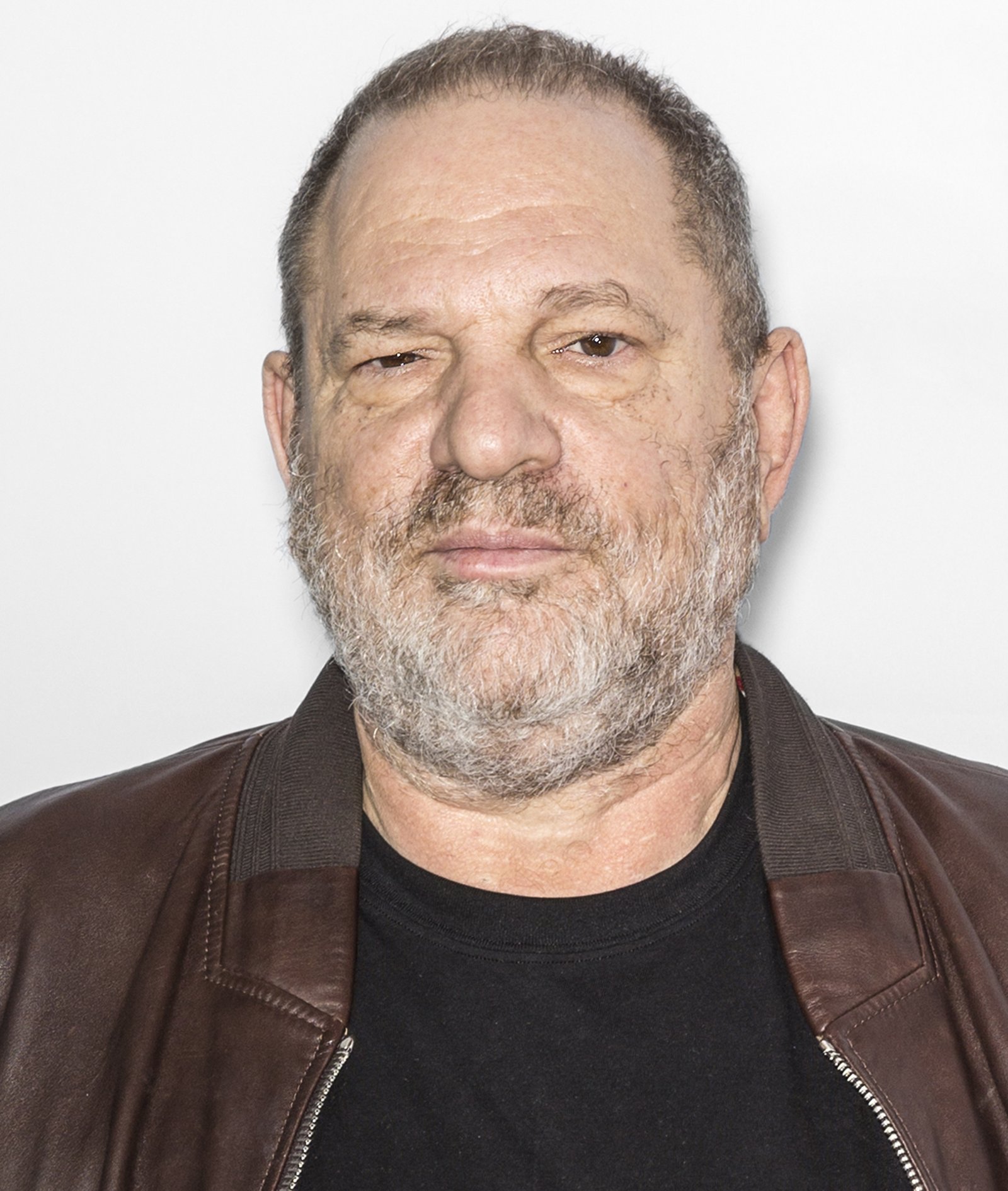 "I assumed it would be in a conference room which was very common. When I arrived, reception told me to go to his room," Beckinsale continued. "He opened the door in his bathrobe. I was incredibly naive and young and it did not cross my mind that this older, unattractive man would expect me to have any sexual interest in him."

"After declining alcohol and announcing that I had school in the morning I left, uneasy but unscathed," she shared.

Kate Career Was Was Impacted 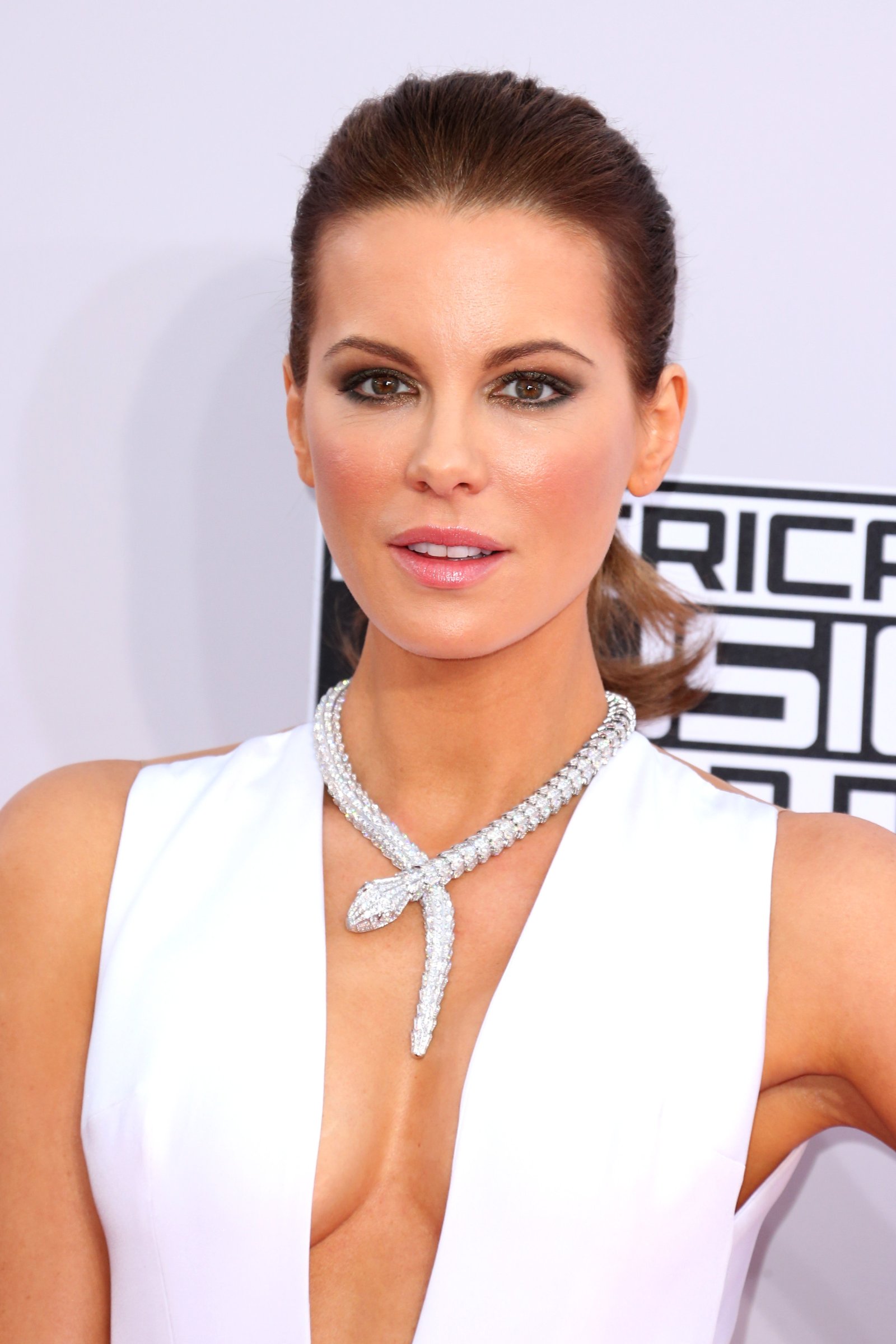 Years after the uncomfortable and widely inappropriate incident between Beckinsale and Weinstein, the two came face-to-face again. And, during their second encounter, Weinstein actually asked Beckinsale if he had "tried anything" with her.

"I realized he couldn't remember if he had assaulted me or not," Beckinsale continued in her post.

Looking back, Beckinsale said that declining Weinstein's advances had a negative impact on her career as an actress. In fact, at times, Weinstein actually poked fun at her for shutting him down. 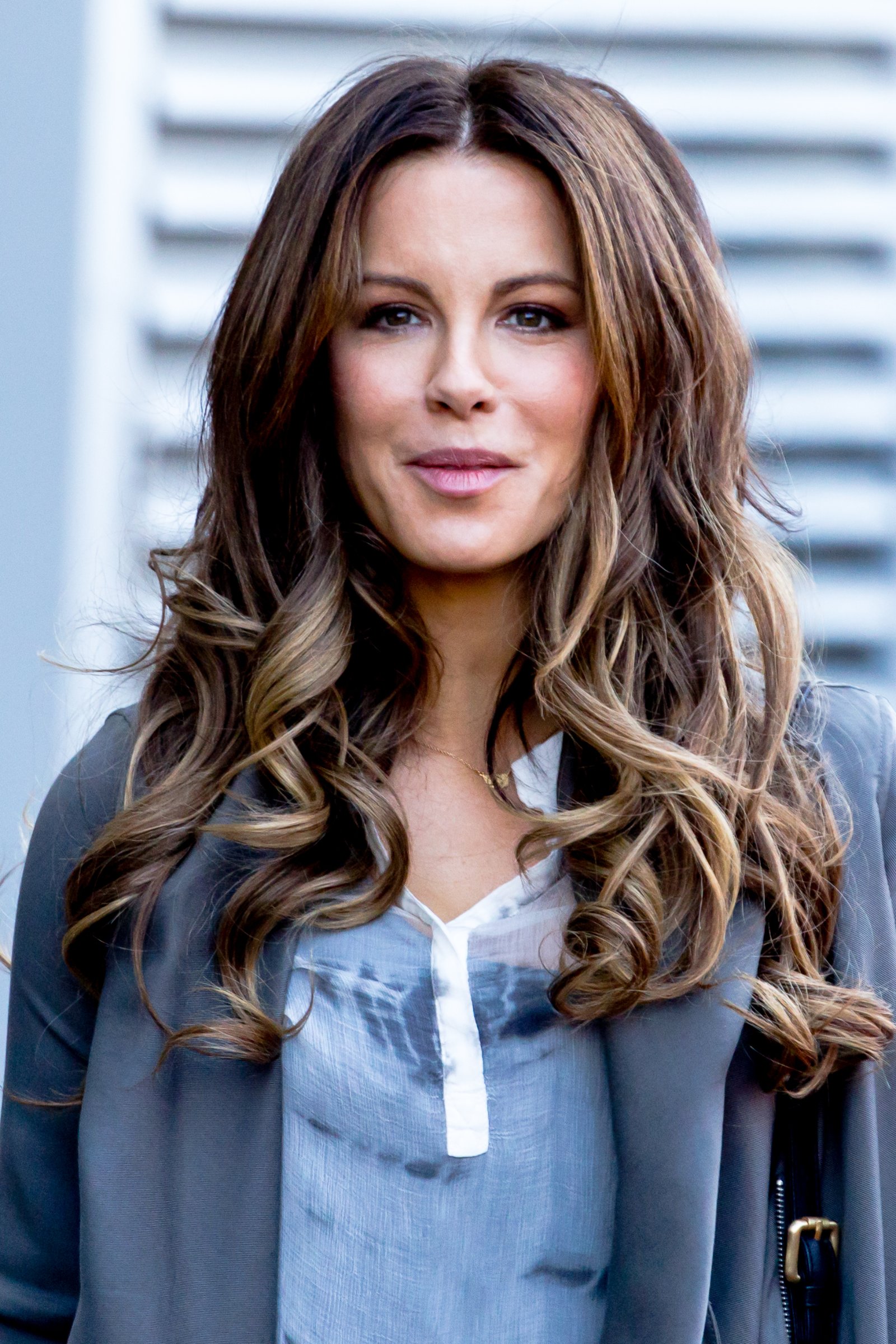 "I had what I thought were boundaries - I said no to him professionally many times over the years - some of which ended up with him screaming at me calling me a c*** and making threats, some of which made him laughingly tell people oh 'Kate lives to say no to me,'" Beckinsale revealed.

"It speaks to the status quo in this business that I was aware that standing up for myself and saying no to things, while it did allow me to feel uncompromised in myself, undoubtedly harmed my career and was never something I felt supported by anyone other than my family," she explained. 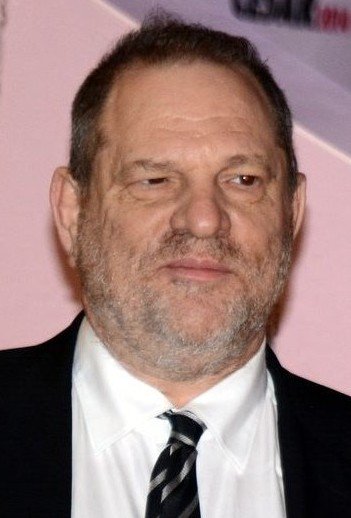 Also in her Instagram post, Beckinsale revealed Weinstein allegedly threatened a male friend of hers for issuing a warning to another actress about his behavior.

"I had a male friend who, based on my experience, warned a young actress who said she was going to dinner with Harvey to be careful. He received a phone call the next day saying he would never work in another Miramax film; the girl was already sleeping with Harvey and had told him that my friend had warned her off," Beckinsale noted.