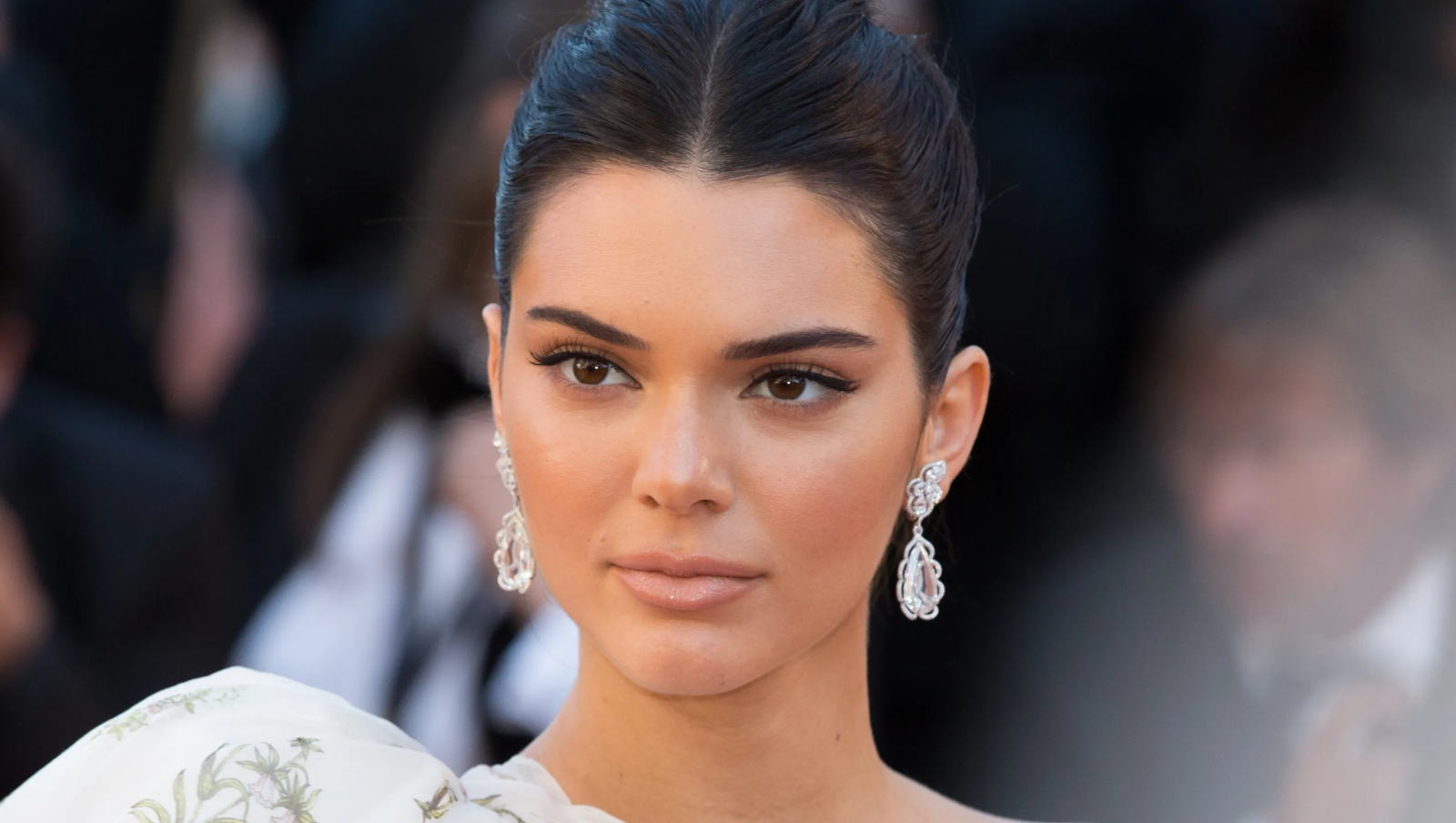 If you're ready to believe the latest celebrity gossip, it seems that Kendall Jenner has found "the one" in NBA star Devin Booker. While the supermodel, 26, hasn't officially come out to say that she's ready to go down the aisle with the Phoenix Suns shooting guard, 25, she's dropped serious hints of possible wedding bells in the future.

Notoriously private about her romantic entanglements, this is the one relationship that Kendall has been the most open about, occasionally sharing glimpses into her love story with Devin. Here are five things you might not know about the couple. 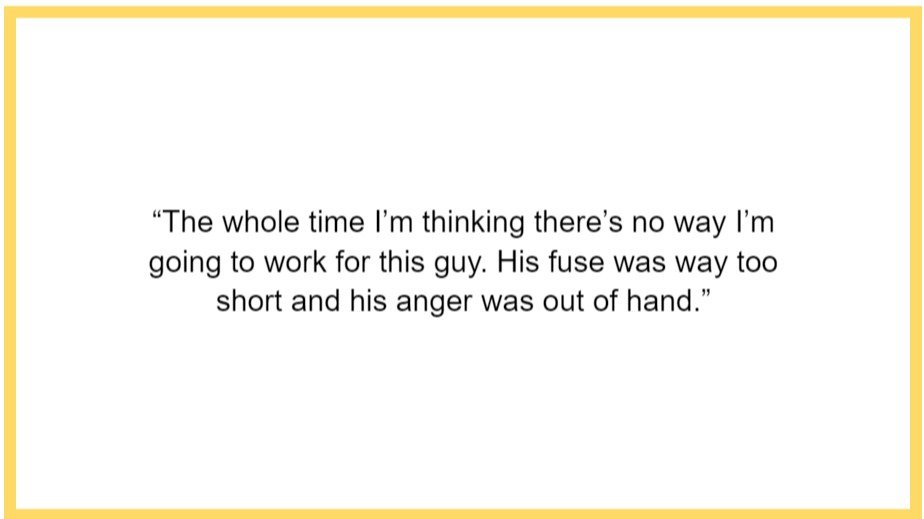 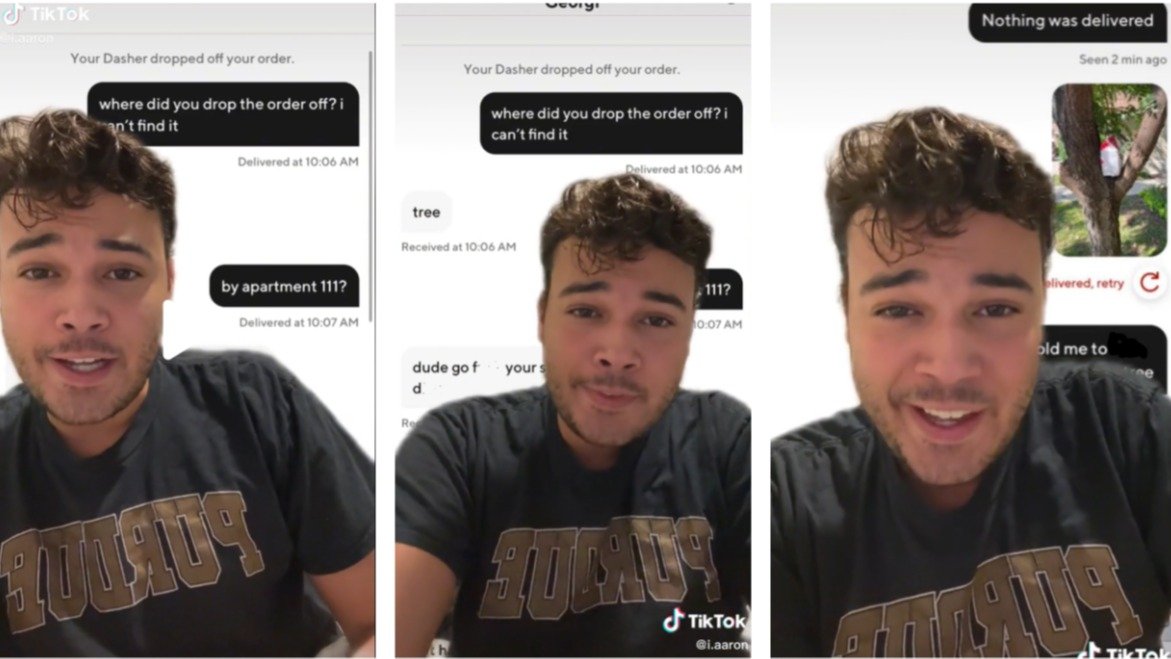 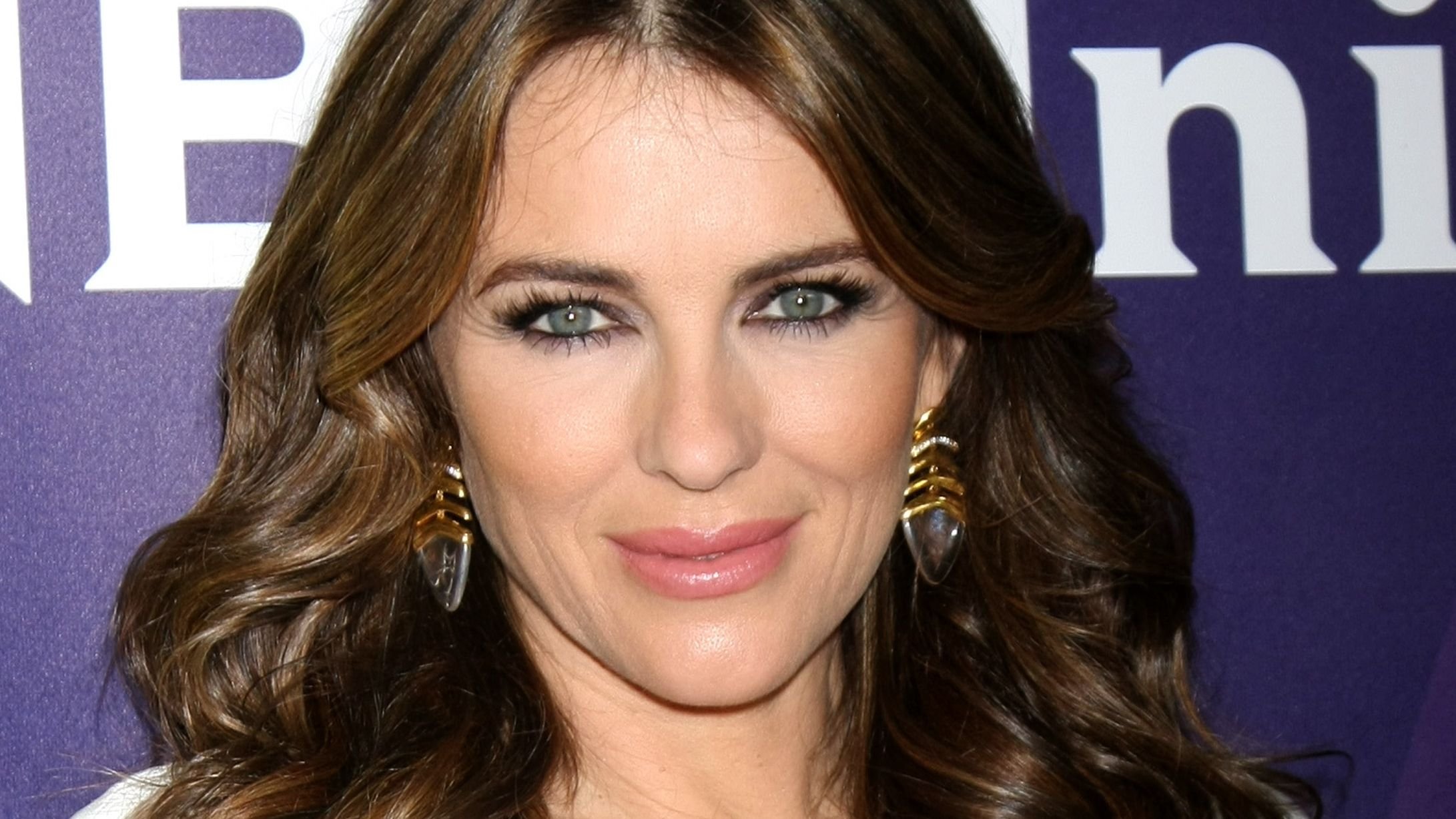 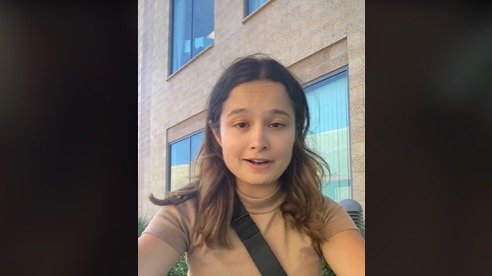 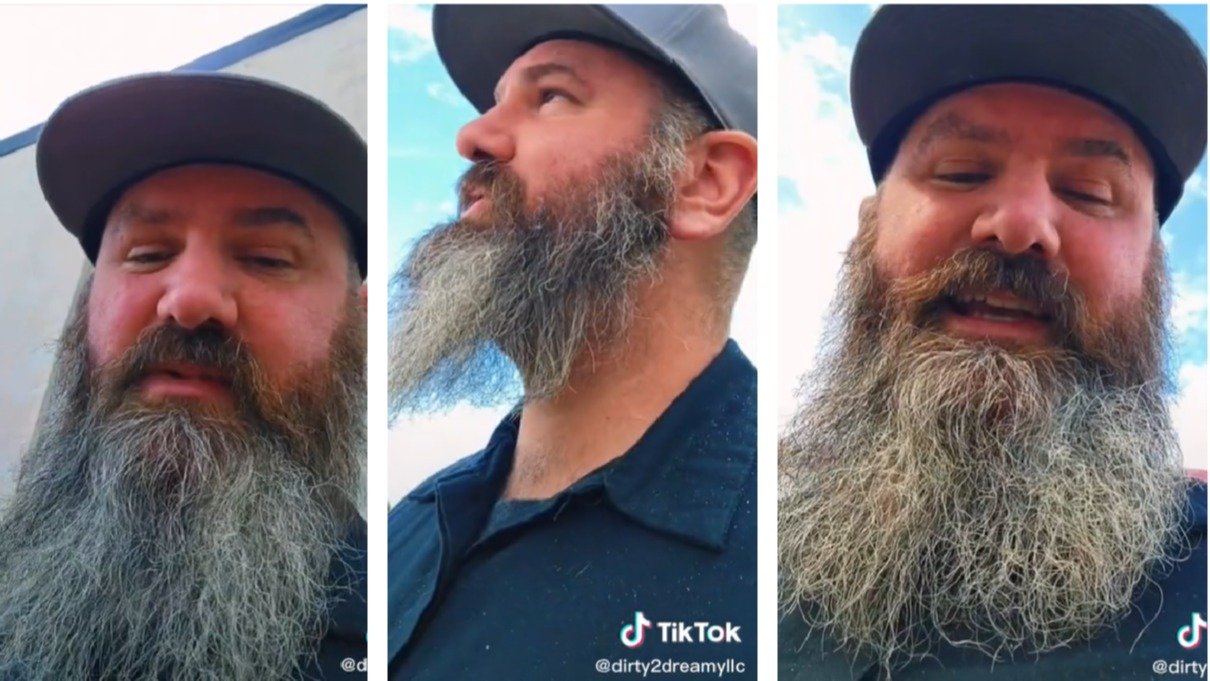 Back in February when Kendall shared her first photo with Devin, the twosome was already an established couple and had been seeing each other for a little over seven months.

The Victoria's Secret model, socialite, and tequila entrepreneur made the relationship Instagram-official on Valentine's Day, taking to her stories to upload a cute photo of them cuddling on her kitchen countertop.

Now 18 months strong, Kendall and Devin were first spotted out together more than two-and-a-half years ago. Back in May 2018, the pair -- who were dating other people at the time -- enjoyed a double date with their respective partners, dining at the Nice Guy in Los Angeles in the company of Ben Simmons and Kylie Jenner’s then-best friend Jordyn Woods.

Devin split up with Jordyn sometime in February 2019, before the Tristan Thompson scandal, while Kendal and Ben were last seen together in February 2020.

Kendall and Devin later sparked dating rumors that April, after going on a road trip together to Sedona, Arizona. The pair headed back there again for their one-year anniversary this June.

They Openly Support Each Other 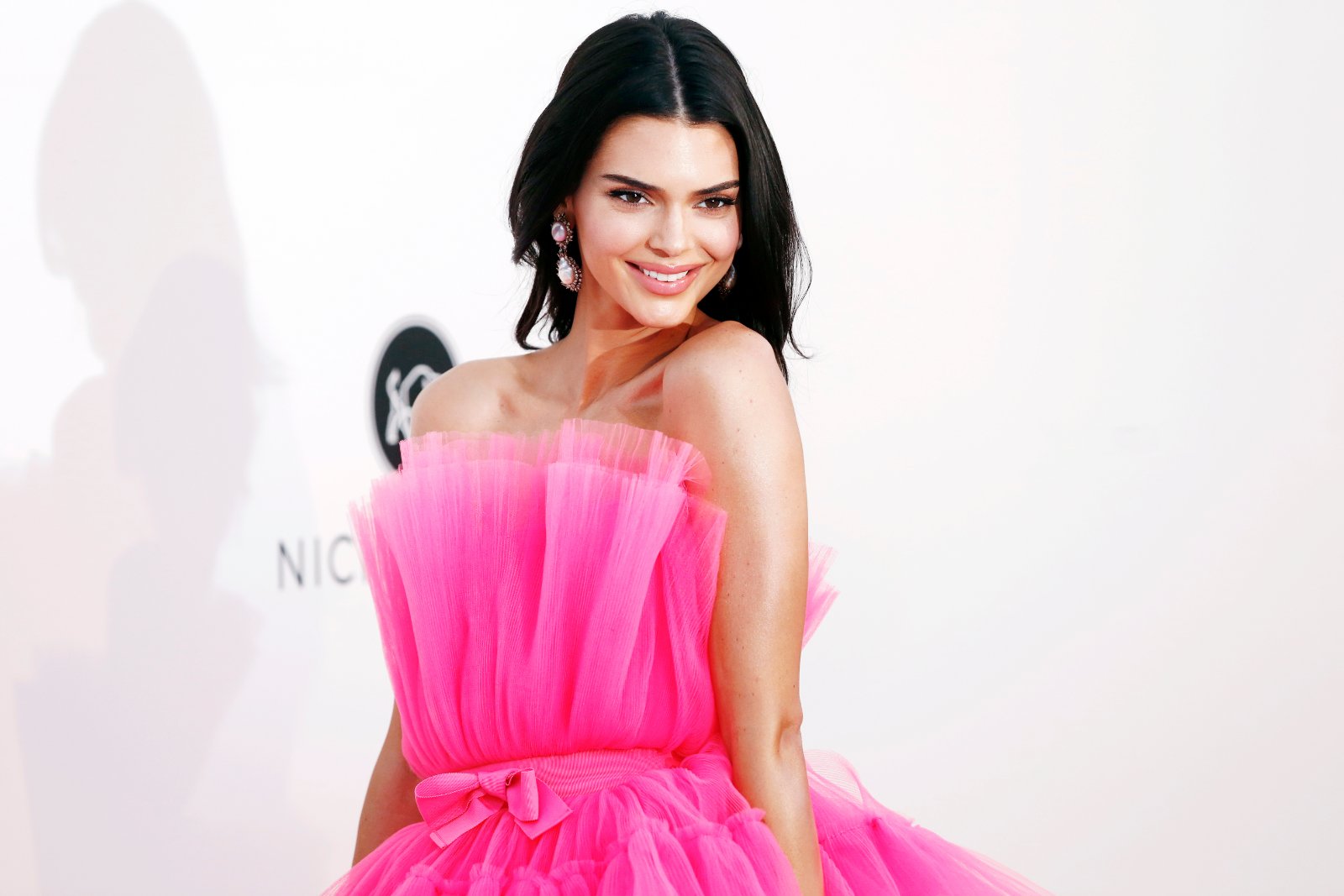 While the couple is being rather reserved on social media as opposed to flaunting their relationship for everyone to see, they've been publicly supporting each other almost since day one. Fans would often catch Kendall courtside cheering on her man, with the model celebrating his NBA Finals debut with the Phoenix Suns in her Instagram Stories.

"I'm not emotional, you are," she wrote, sharing a video taken from inside the arena.

Kendall, who lauded Devin's victory at the 2020 Tokyo Olympics, also grabbed selfies wearing Suns' gear and decked herself in orange to support the team.

Meanwhile, the basketballer accompanied his lady to a number of events as she promoted her 818 Tequila business. Most recently, Devin joined Kendall as she toured the Hamptons with her brand in August.

While Kendall rarely posts photos of her and Devin outside of her Instagram Stories, the supermodel seemed less guarded as she apparently dropped a not-so-subtle hint that things were getting super serious between them. While filming a round of Truth & Dare for a virtual wellness event put on by older sis Kourtney Kardashian's lifestyle platform, Poosh, Kendall agreed to prank-call her family and tell them she was engaged and pregnant.

"It's believable, so I will do it," she said before asking if anyone could lend her a wedding ring to make it seem more truthful, E! News reported.

Naturally, this made everyone wonder if Devin was ready to pop the question. Fans later became curious whether the pair was shacking up, with reports stating that they were “lowkey” living together and Devin had “practically moved in" with Kendall after selling his $3.45 million Arizona home.

Welcomed Into The Family

While Kendall is still being very discrete about her romance on social media -- when she does post pictures with Devin, it's usually toward the end of slideshows, so fans typically need to do some serious scrolling to get to the best part -- her mom Kris Jenner showed less restrain as she paid a sweet tribute to Devin on this birthday this October 30. Check it out below, as reposted by Kendallxdbook.

The Kardashian-Jenner matriarch fully welcomed the basketball superstar -- who made the Forbes 30 Under 30 list for 2022 -- into her family, even including him in her traditional Christmas gingerbread creations. A massive confectionery house she gifted Kendall sported the couple's names on the roof, alongside those of Kendall's horse Pyro and her two dogs.

Likewise, Kendall met the athlete's grandma for the first time in August, with both families reportedly being very supportive of the relationship.