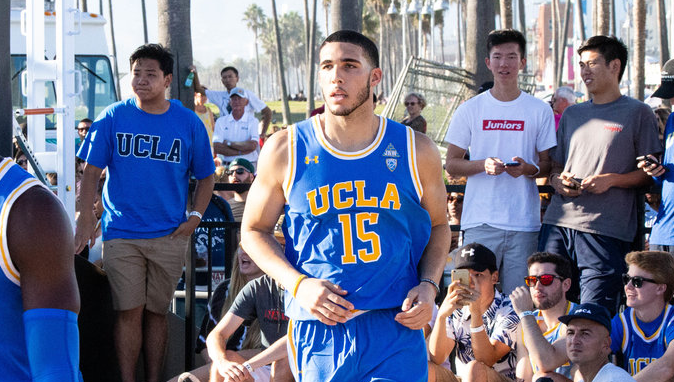 Since the start of the 2021 offseason, LiAngelo Ball, the brother of Charlotte Hornets point guard LaMelo Ball and Chicago Bulls point guard Lonzo Ball, has been finding his way into the NBA. Earlier this summer, LaMelo tried to help LiAngelo by inviting him to the Hornets' workout sessions.

Unfortunately, though he managed to represent them in the Las Vegas Summer League, Ball was unable to secure a spot on the Hornets' roster in the 2021-22 NBA season. As of now, he remains a free agent, hoping to find a team that could give him the opportunity to play in the NBA. 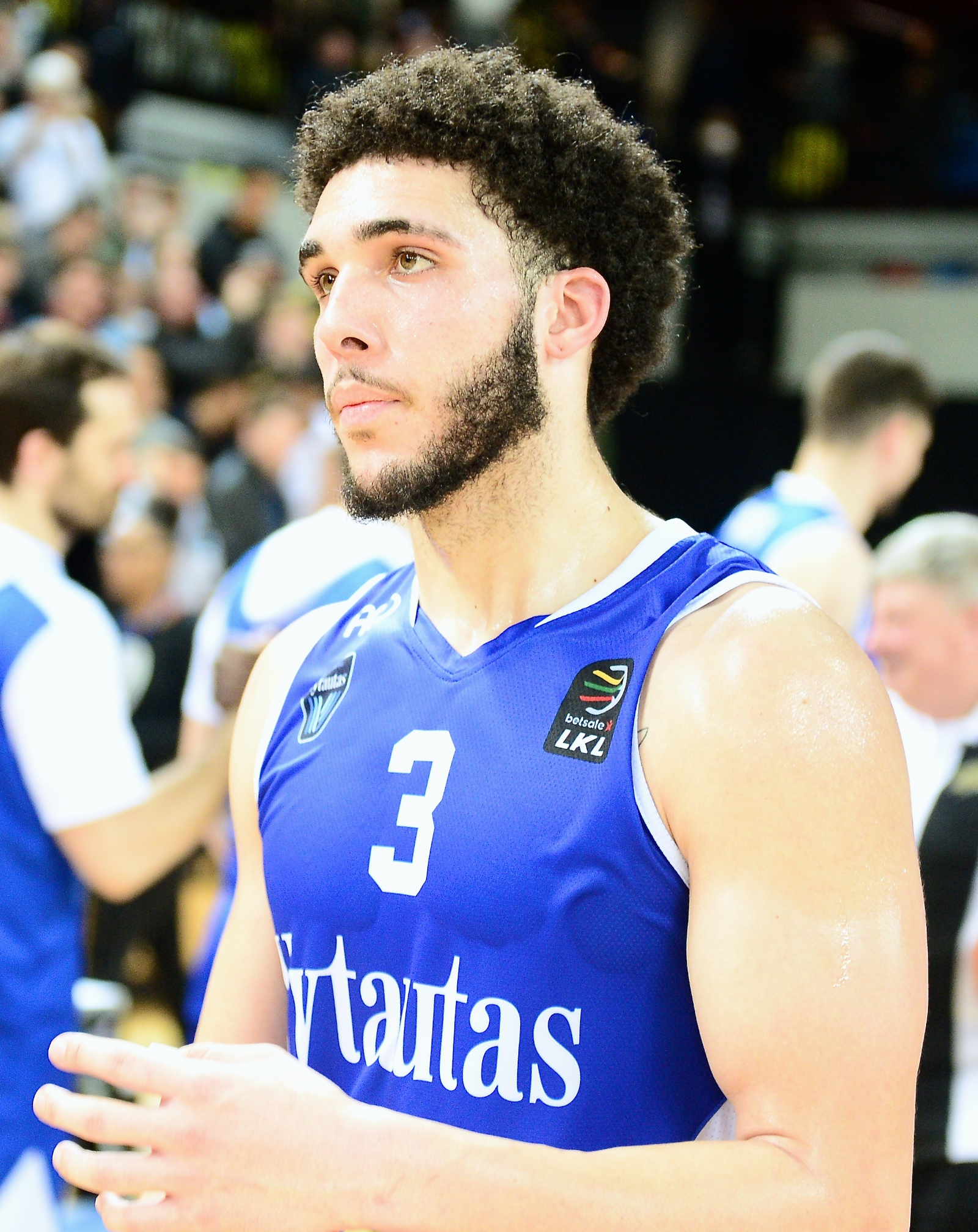 After failing to team up with LaMelo in Charlotte, LiAngelo could try his luck on Lonzo's current team, the Bulls. In a recent article, Ben Stinar of Sports Illustrated's Fan Ntion included the Bulls on the list of teams that he believes should sign Ball on the free agency market.

His relationship with Lonzo wasn't the only reason why the Bulls should bring LiAngelo to Windy City. Stinar believes that Ball could provide some help for the Bulls in their quest for the NBA championship title this season. 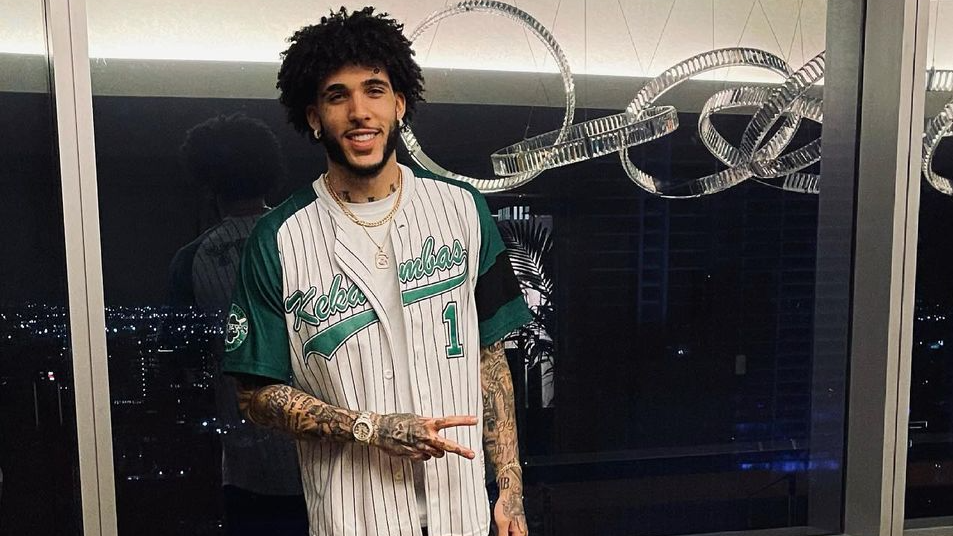 As of now, the Bulls don't have a deal in place for Ball but with some of their young players set to miss a long period of time due to health issues, Stinar thinks that signing him would make a lot of sense for Chicago.

"Two of their best young players (Coby White and Patrick Williams) are out for extended periods of time," Stinar wrote. "He's obviously very familiar with the team's point guard, and it would be exciting to see him play in the NBA with his brother. He would be the perfect young player to take a chance on and have for extra depth."

While waiting for an NBA team to sign him, Ball is currently playing for the Greensboro Swarm, the G League affiliate of the Hornets. In his G League debut, the 22-year-old shooting guard didn't waste time to show everyone what he's got. Though he just played 24 minutes and came off the bench, Ball finished with 22 points while hitting 9 of his 13 field-goal attempts.

According to Sporting News, Ball is currently averaging 14.5 points, 1.0 rebound, and 1.5 assists while shooting 63.2 percent from the field and 55.6 percent from beyond the arc.

If Lonzo also couldn't get him a roster spot in Chicago, LiAngelo may consider offering his service to other NBA teams. Aside from the Bulls, Stinar also included the Indiana Pacers and the Milwaukee Bucks on his list of teams that should sign Ball this season. With the Pacers expected to undergo another rebuild, adding another young player that could develop like Ball would make a lot of sense.

Aside from giving them another talented prospect, Stinar said that bringing Ball to Indiana would provide "some extra relevance from fans and the media." Meanwhile, like the Bulls, the Bucks are also dealing with injuries and could use some help from a young scorer like Ball in their second unit.