The term cryptocurrency or crypto is used to describe decentralized digital currencies designed to be used over the internet.

At this point, most of the world is familiar with Bitcoin, which is the most popular cryptocurrency on the planet, but there are thousands of cryptocurrencies out there and new ones are being created every day.

A new cryptocurrency company called Worldcoin is now occupying the headlines of international media, largely because of its unique crypto distribution strategy.

So what is Worldcoin and how does its crypto work? Find out below.

Worldcoin's main objective is to distribute cryptocurrency worldwide. This is neither new or unusual, but the way in which the company wants do achieve this goal is intriguing.

All those who want cryptocurrency need to do is have their eyes scanned by devices the company calls "orbs," according to Financial Times.

The orb -- a photograph of which can be seen below -- takes photos of an individual's eyeballs, creating a unique code that can be used to claim free digital tokens.

Hundreds of orbs will be released in the coming months, according to Worldcoin.

According to Worldcoin co-founder Alex Blania, people have no reason to be concerned about the company invading their privacy.

"Even if I would have your iris code in one form or another, I would have no chance to find out who you actually are on the blockchain," Blania said, noting that the company aims to produce 4,000 orbs per month.

One hundred and thirty thousand people have already signed up for the project, according to Blania, while the team behind Worldcoin has raised $25m in venture capital.

So how is Worldcoin meant to be used exactly?

Blania recently explained to CNBC that Worldcoin will feature a simple digital wallet that will let users make payments and store their crypto.

He said that Worldcoin wants developers to build apps on top of its systems -- apps "that we don’t see today and that are really hard to build today because very few people hold crypto." 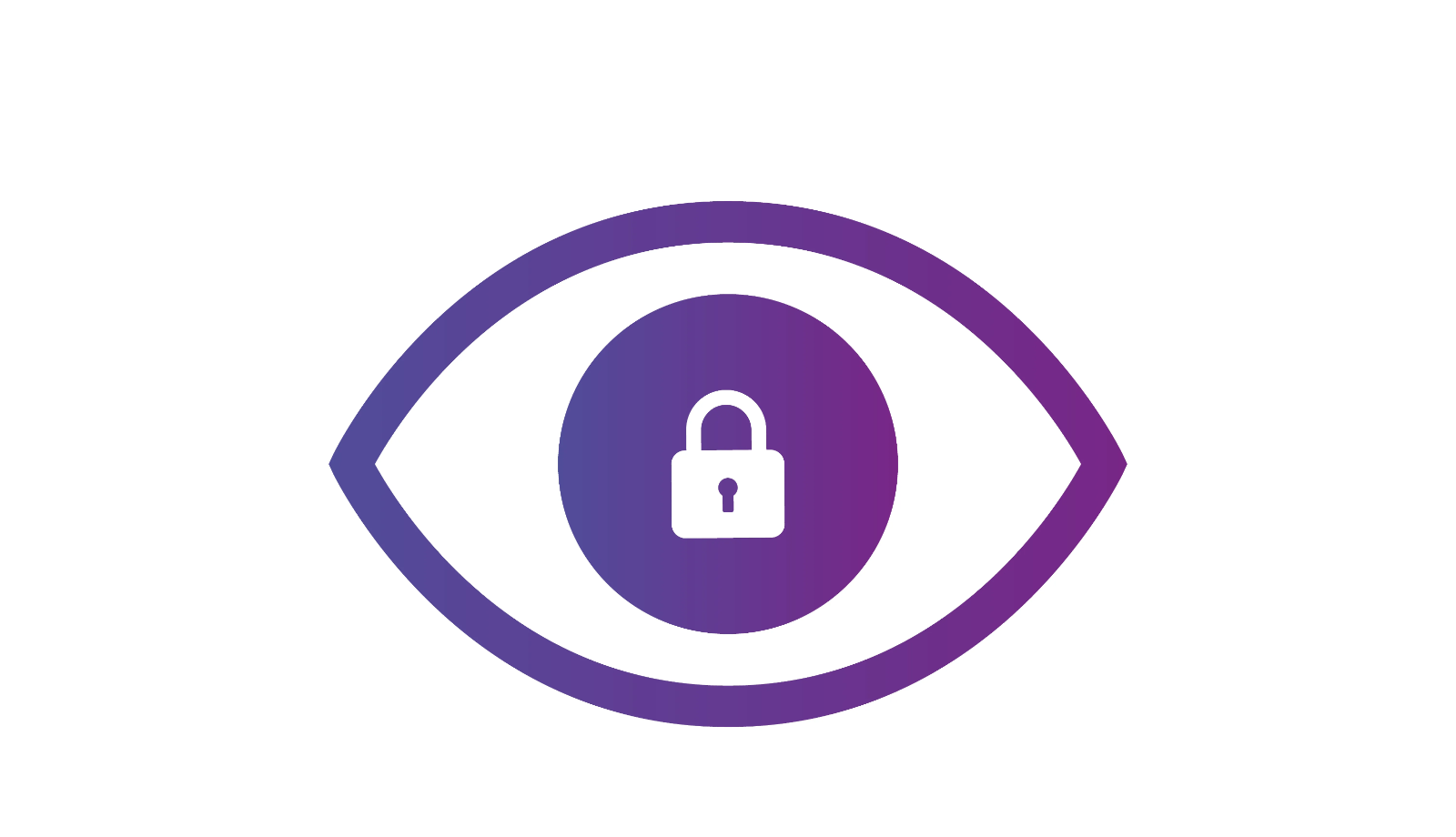 Privacy advocates are not convinced, and believe Worldcoin's authentication method -- eyeball scanning -- is far from safe, as reported by Slate.

According to Cohn, "the idea that [biometric information] would go to one company and never go anywhere else really ought to be laughed off the face of any presentation about any of these kinds of identifiers."