It's official. All American is returning to The CW for Season 4.

Just over three years to the date of the April Blair-created sports drama's debut on October 18, 2018 fans will be getting a whole new season filled with eventful moments from the hit cast, including Daniel Ezra, Bre-Z, Greta Onieogou, and Samantha Logan.

And, according to one of the series' show runners, Nkechi Okoro Carroll, who spoke to TV Line last month, the premiere episode will answer questions fans were left with following the conclusion of Season 3.

When is the Release Date of 'All American' Season 4? 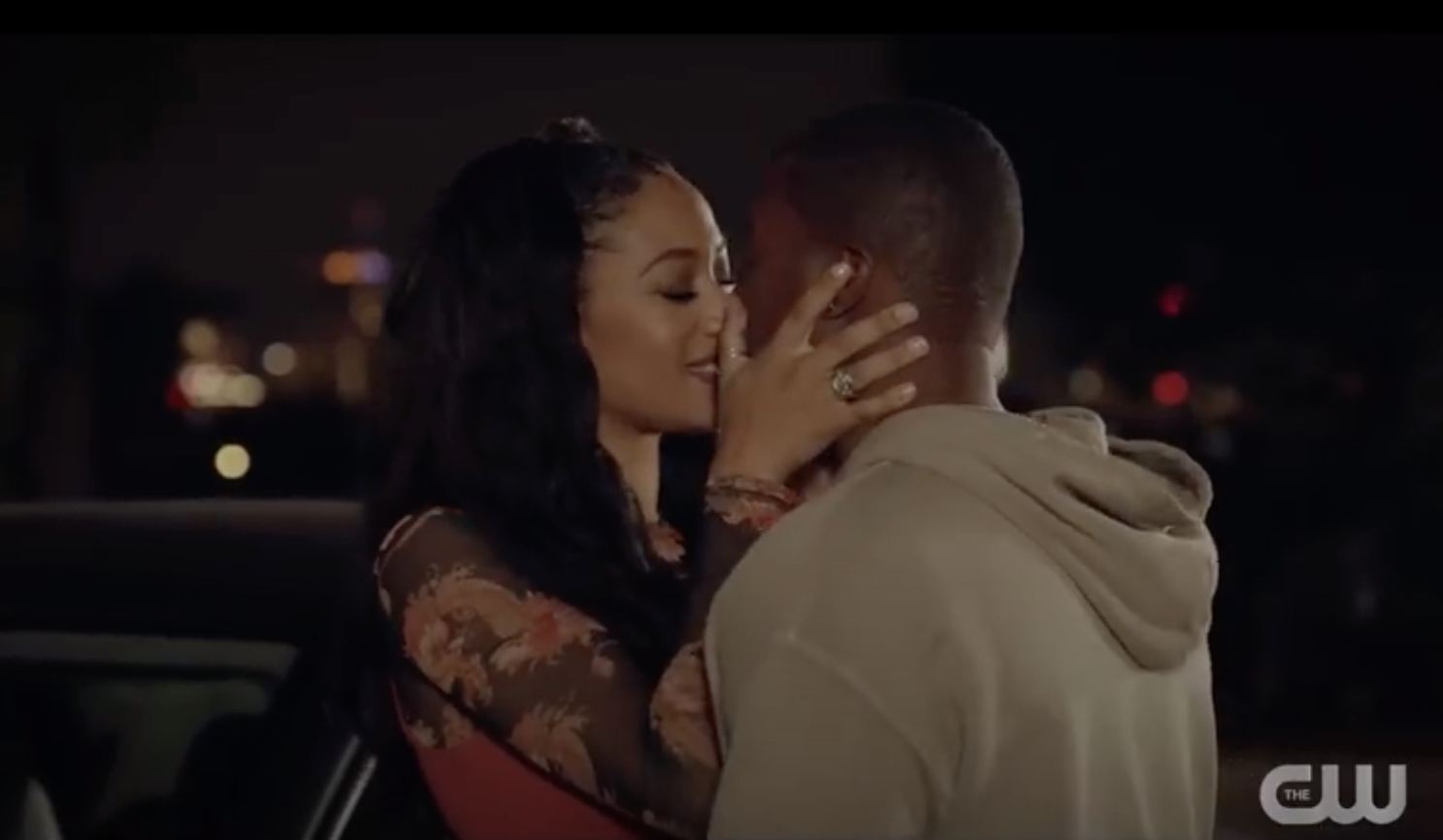 Along with a dramatic trailer for Season 4 of All American, which was shared on YouTube by The CW, the network revealed the new episodes would begin airing on Monday, October 25.

Samantha Logan, who plays the role of Olivia Baker, the girlfriend of Spencer James, played by Daniel Ezra, is a recovering alcoholic and drug addict who has partaken in her fair share of rehab stints. However, despite her troubled past, she and Spencer seem to be completely in love in the trailer as Spencer contemplates his future.

Who is in the Cast of 'All American' Season 4? 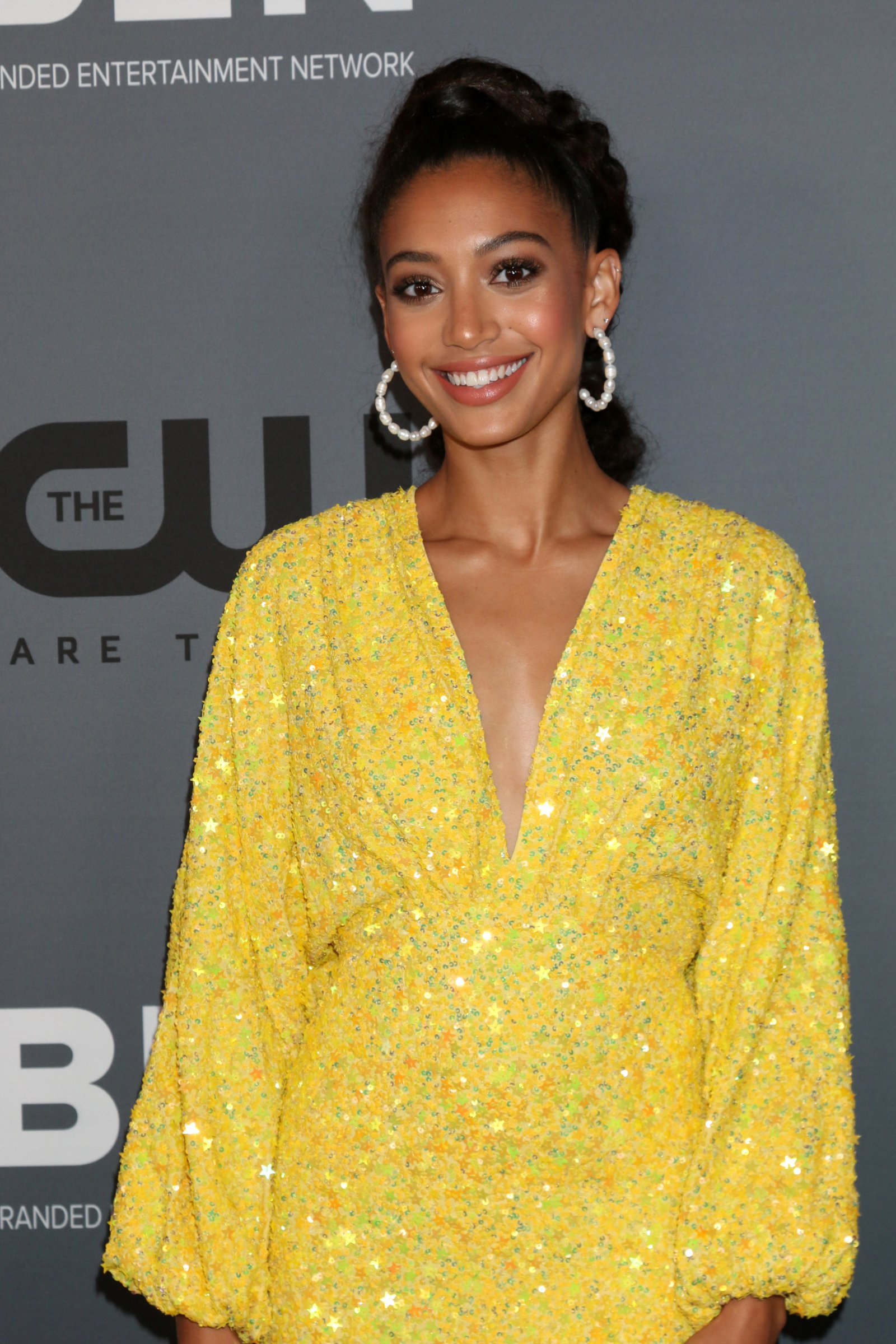 In addition to Samantha Logan and Daniel Ezra, many other actors and actresses are returning to All American for Season 4, including Bre-Z, who stars as Tamia "Coop" Cooper, Greta Onieogou, who plays Layla Keating, and Michael Evans Behling, who is featured in the role of Jordan Baker.

Cody Christian will be reprising his role as Asher Adams as Karimah Westbrook stars as Grace James and Monét Mazur is featured as Laura Fine-Baker.

Taye Diggs will also be seen, in the role of Billy Baker, as will Jalyn Hall, who plays Dillon James, Chelsea Tavares, who acts as Patience, and Hunter Clowdus, who was trusted with the role of JJ Parker.

What is 'All American' Season 4 About? 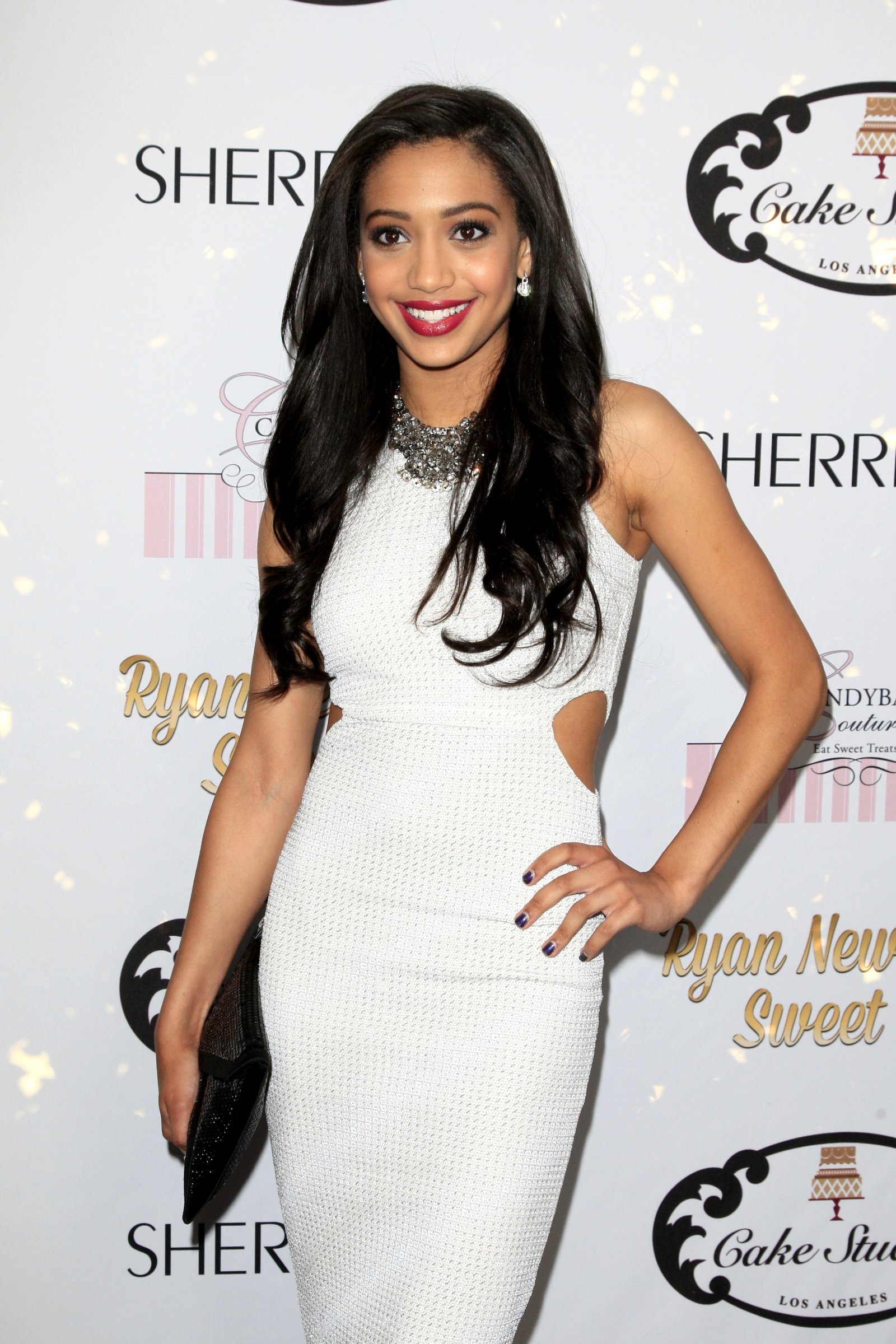 According to showrunner Nkechi Okoro Carroll, who spoke to TV Line in September, season four will "fill in the blanks" fans were left with after All American Season 3 aired its final episode this past July.

"What we can promise the audience is we will fill in the blanks of what happened,” Carroll vowed. “This is not going to be a season-long guessing game of where things ended up after the cliffhangers. Those questions will be answered in the first episode.”

“We will see a ripple effect through a number of characters as they are changed and their directions pivot — and maybe even life priorities change as a result of the cliffhangers," the exec added.

You May Recognize Samantha Logan From '13 Reasons Why' 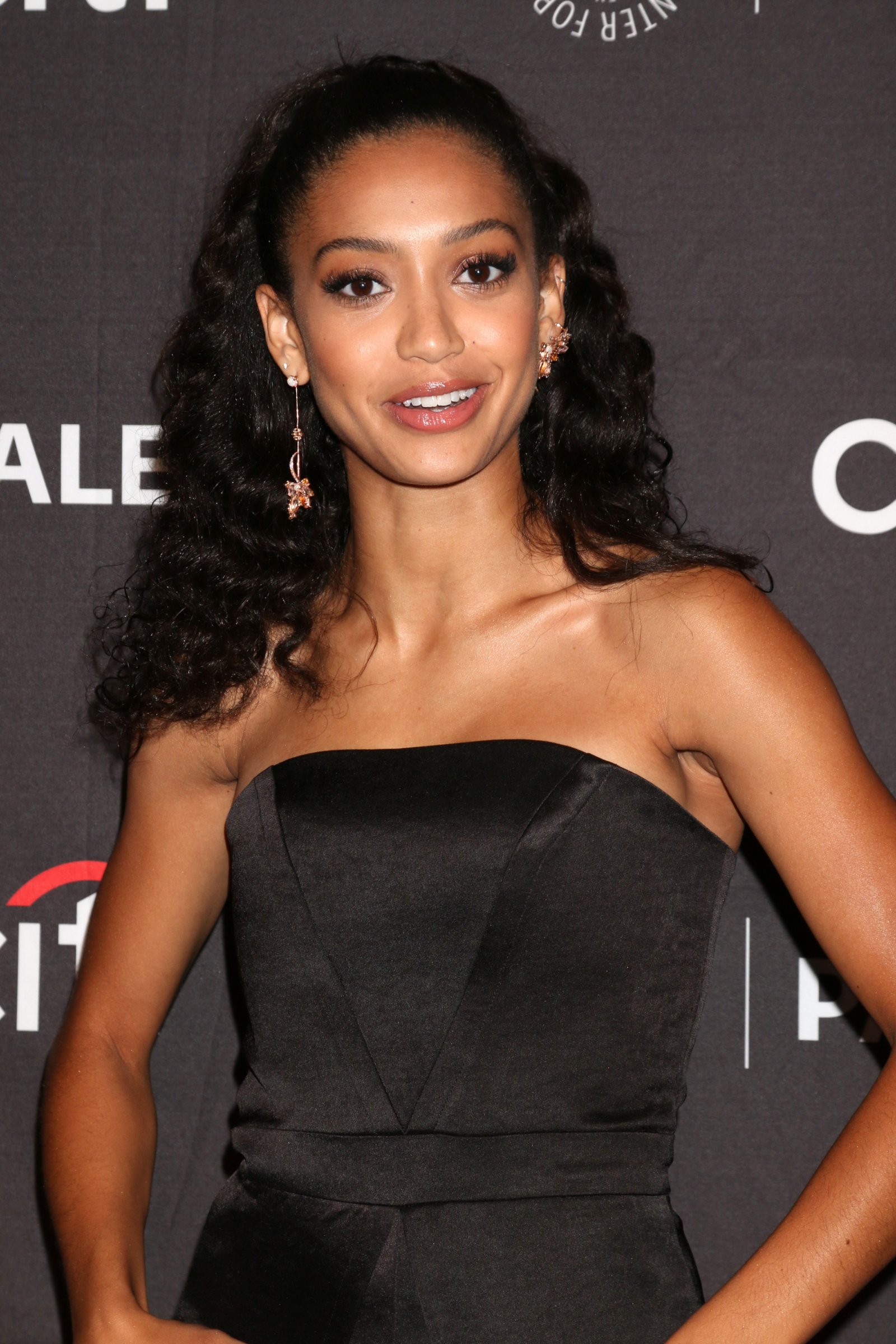 Prior to nabbing her role in All American, Samantha Logan was featured on 13 Reasons Why Season 2 as a high school student named Nina Jones.

According to [Showbiz Cheat Sheet], Logan's character was a rape survivor who had been sexually assaulted by a former senior at Liberty High School.

But, while the character played a key role on Season 2, when she testified against her abuser, Logan was not asked back for Season 3 after her character, Nina, was seen tearing up photos of other victims for an unknown reason.