Was Emmy Rossum a problem on the set of Shameless during the nine seasons she spent on the long-running Showtime series? That seems to be what Emma Kenney implied during an appearance on the October 13 episode of the Call Her Daddy podcast.

Months after the hit series came to an end after 11 seasons, and a special "Hall of Fame" mini-season, Kenney said that after Rossum left the show at the end of season nine, the set became a more positive place to be. 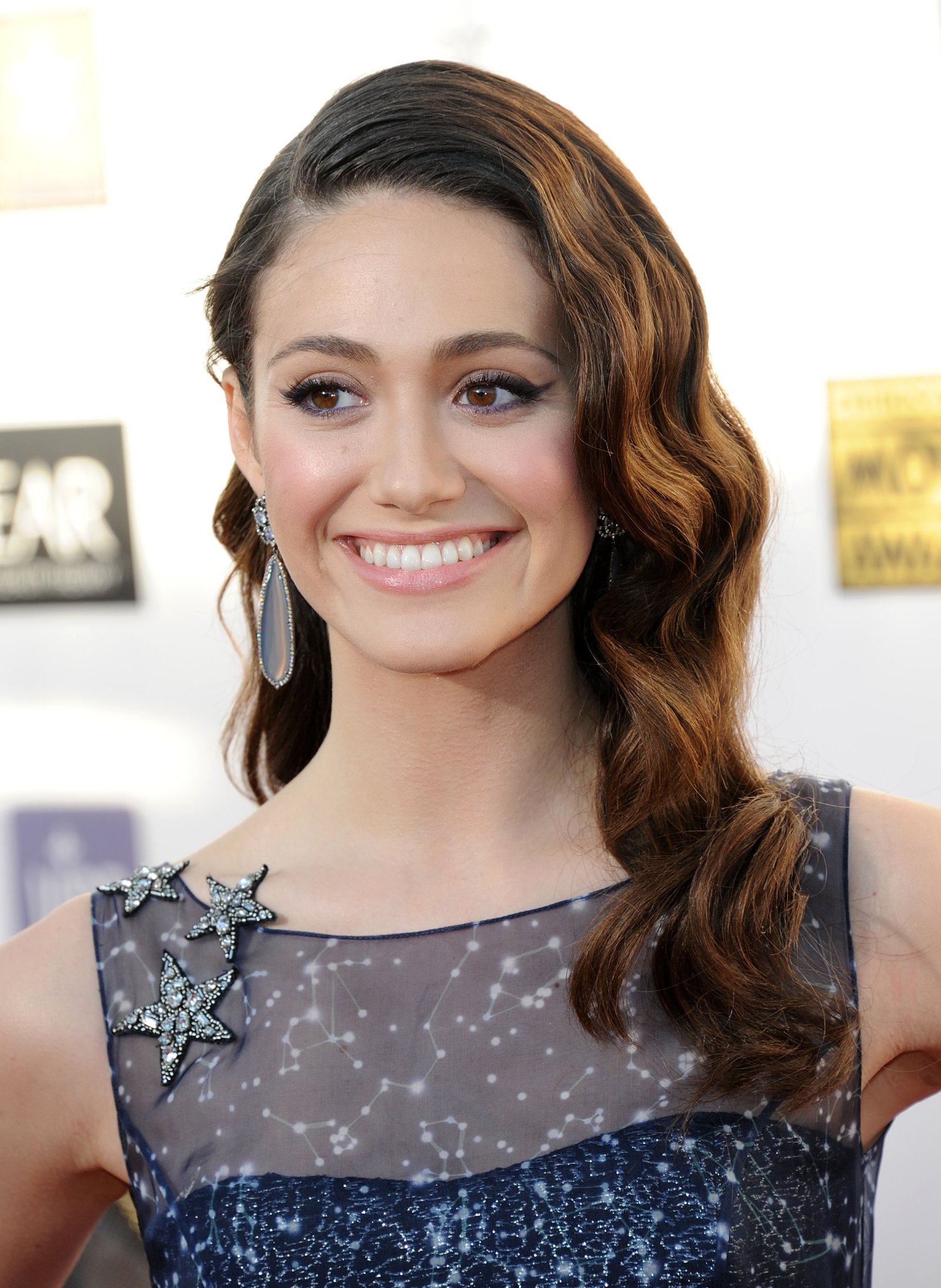 After Kenney, who starred in the role of Debbie Gallagher for the entirety of the series, admitted that she felt "one hundred percent" like there was a sibling relationship between her and Rossum, "in good and bad ways, to be honest," she noted, via Yahoo! that Rossum's exit from he show was "bittersweet."

As fans of Showtime well know, Rossum, who was featured in the role of Fiona Gallagher. suddenly walked away from the show after nine seasons in 2019 while Kenney continued to appear. 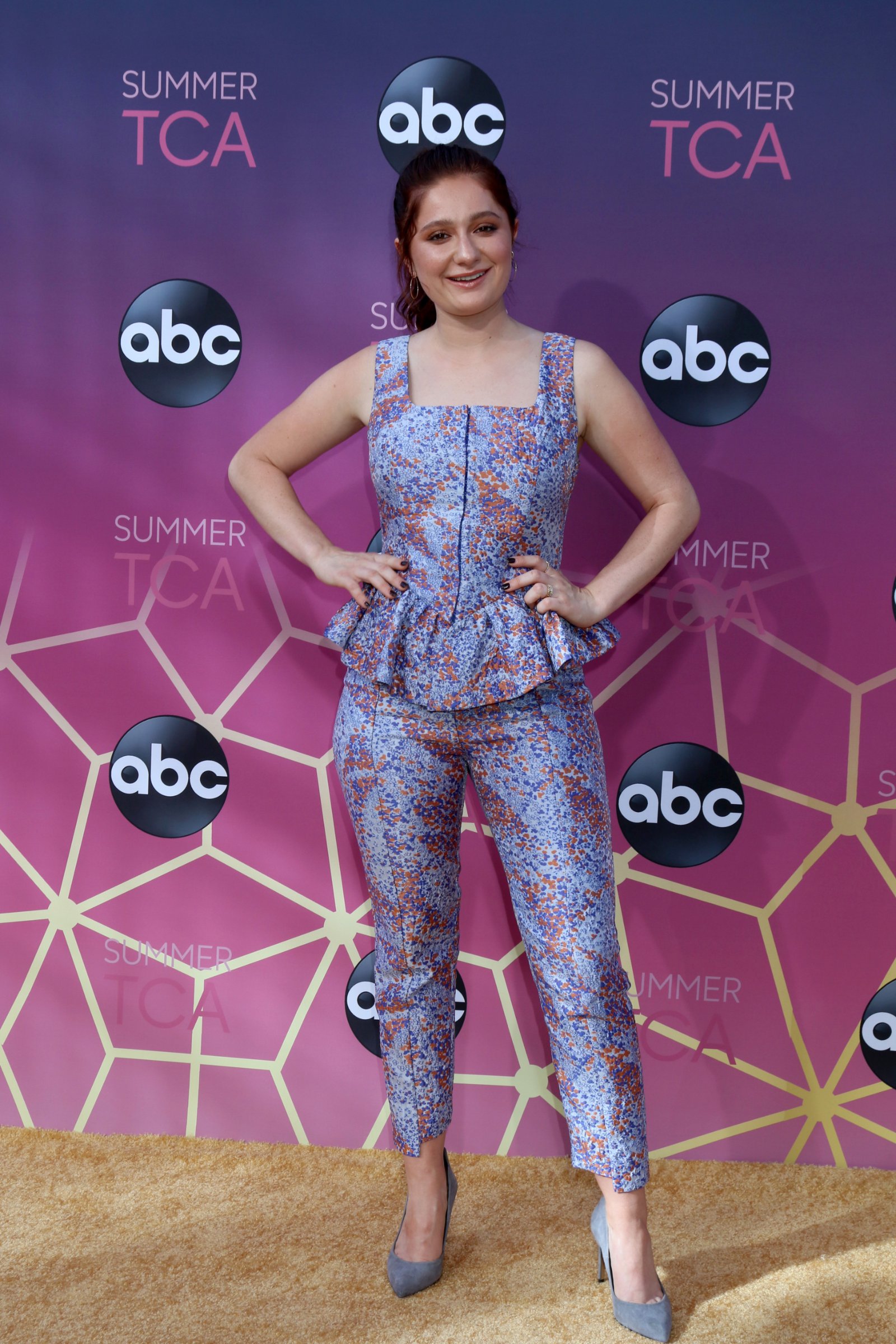 Looking back at the time she and Rossum spent together, Kenney said that the two of them were both quite young when they starred in the Showtime show.

"We were both so young, I was obviously a lot younger. There were times where she would try to be a good influence and then there were times where she'd be blatantly giving me not the best advice," Kenney said. "Maybe she was struggling with her own inner problems and taking it out on other people, but we all handle situations differently." 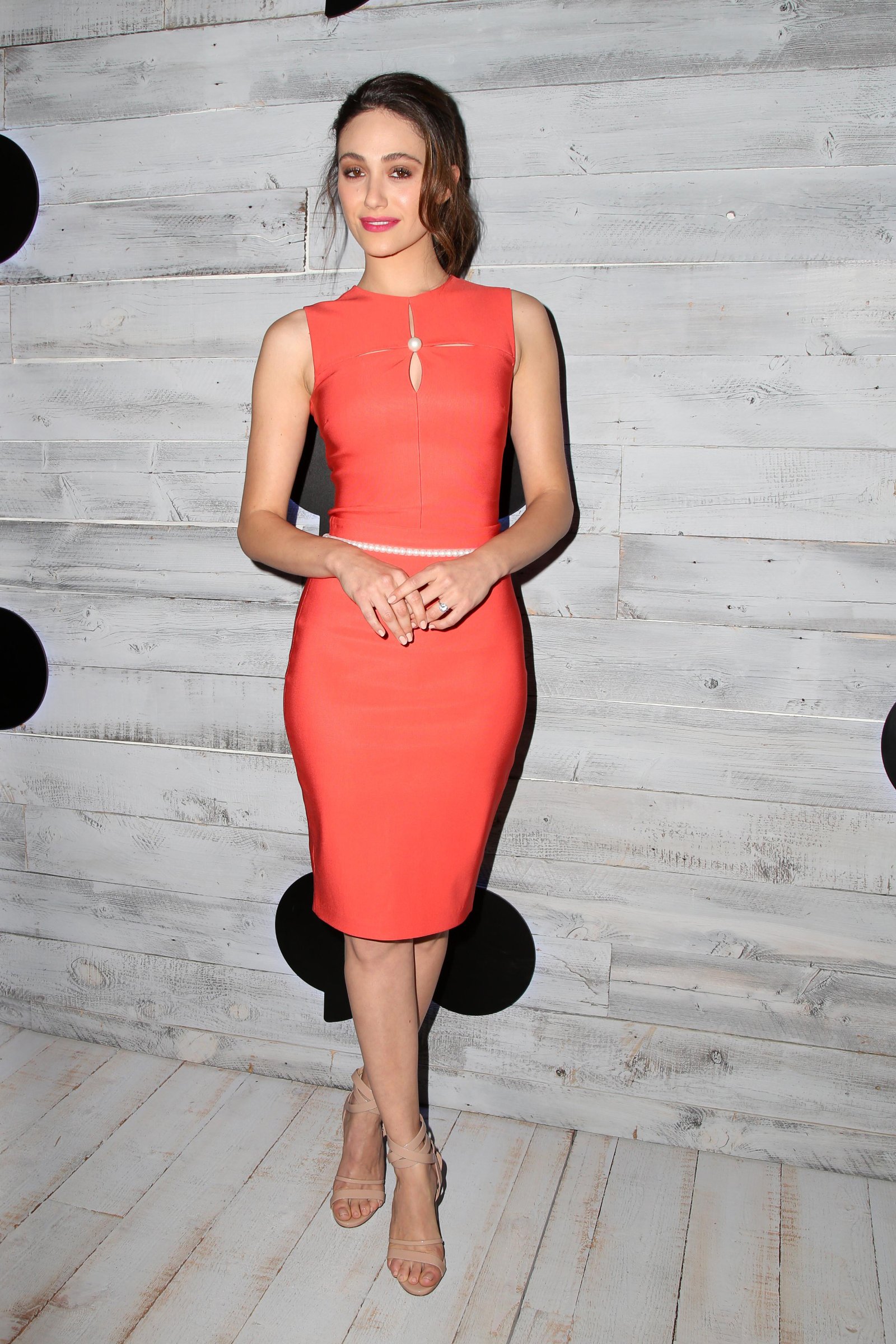 According to Kenney, she felt that she and Rossum were often pinned against one another.

"I felt that dynamic for sure and I never understood it," she admitted.

"I was 9 and she was over 10 years older than me, so I'm like why is there a weird competition here when I'm not trying to compete?" she continued. "I don't know if it was other people on set creating that, or if it was her creating it, but I know I wasn't creating it." 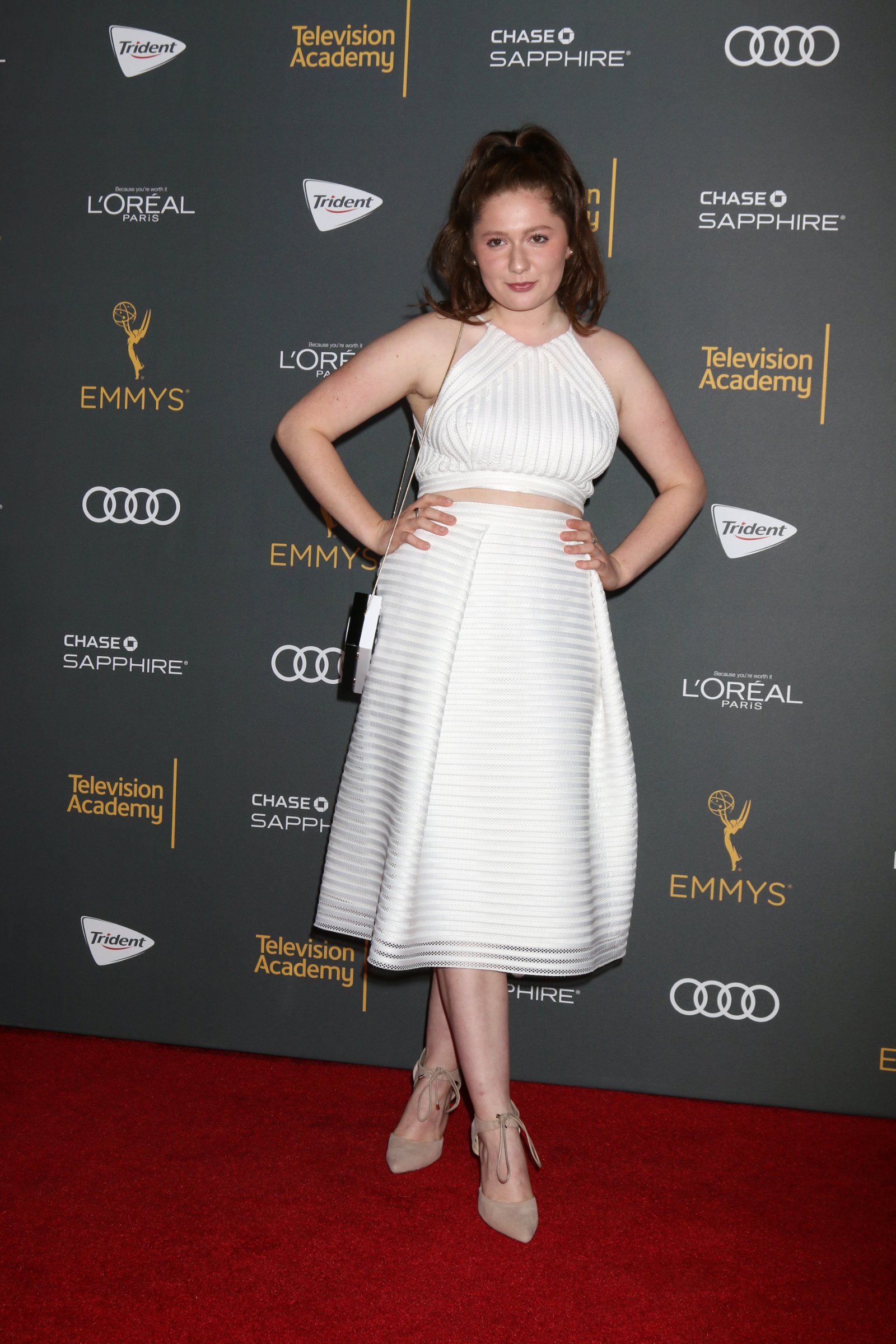 Also during the podcast interview, Kenney said that once Rossum left the show, a weight was lifted.

"It was weird at first for sure but it also — the set became a little bit more of a positive place, I'm not gonna lie," she shared. "I remember pre [Rossum] leaving, I'd go to set some days and I'd be very anxious about having a scene with her because if she had a bad day, she made it a bad day for everybody."